I got a budget flight on the German carrier TUIFly from Cairo to Berlin for $60 US total. I was very impressed with the quality and service and would fly with them again. 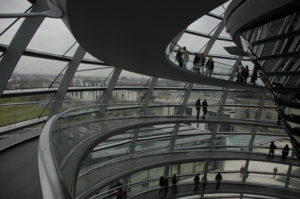 The first thing I noticed after arriving in Berlin were the electric signs at the airport bus-stop which told we when the next TXL bus would take me into the city. The cleanliness, organization, spaciousness, and efficiency of German society are clichés that became very apparent on my first day. The contrast from the Middle East couldn’t have been any more pronounced as I strolled down the cold, wide, open streets of the German capital. These sidewalks were made for cruising.

The Brewer’s “Best of Berlin” walking tour was recommended to me and I do the same to you. Spend the entire day with the opinionated but extremely informative Terry Brewer who “hasn’t just read this history, but lived through it—before during, and after the wall.”

I left Berlin with a young guy offering a seat through the ride-share Web site www.mitfahrgelegenheit.de . Twelve Euros got me a ride an hour and a half up the highway in the sandy, back seat of his compact car next to his wake board. In Rostok it took me a few hours to find the ferry terminal, but by 3 pm I was sailing towards Denmark’s main island, Zealand (Sjælland). Just as the ferry was about to arrive at Gedser, I went below, onto the car deck and landed myself in the front seat of a German engineer’s car. He was on his way to work his 10-day shift on the tunnel in Malmo, Sweden. He said he’d drop me off at the Copenhagen airport and I could take the metro into the city. 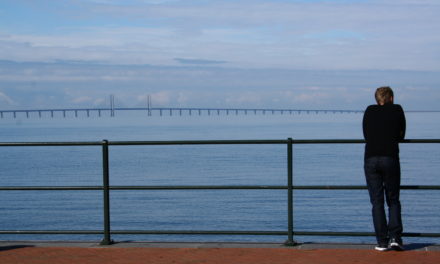 Photo of the Week: Öresund Bridge 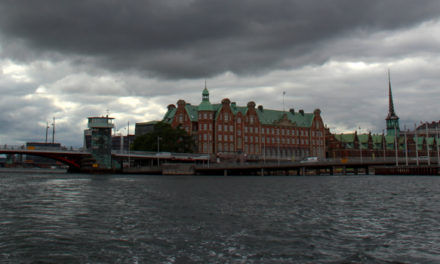 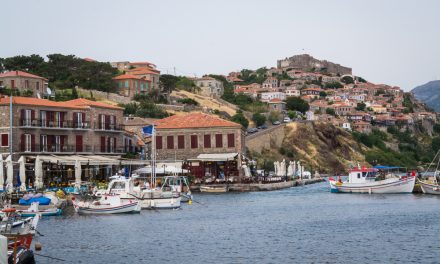 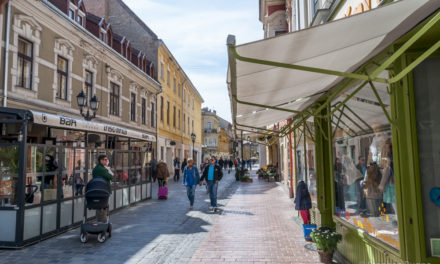 Ask GoMad Nomad: Where to rent in Europe Short Term