Photo of the Week: Soviet Mosaic in Kazakhstan 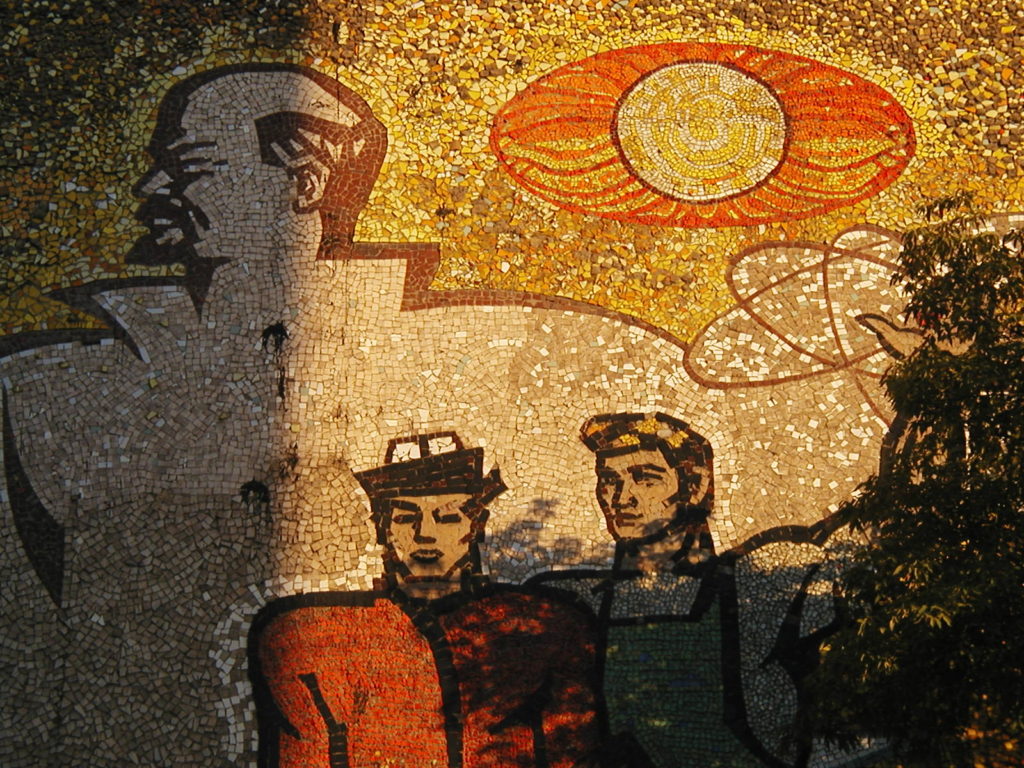 In Honor of International Worker’s Day, here is one of the ubiquitous public mosaics that once adorned buildings and public spaces across the whole of the Soviet Union, many still remaining to this day. Although there has been a trend over the past decade or so to remove some of these monuments and other artistic relics of the Soviet Union, many still remain.

Here a farmer and an industrial worker stand proudly in the shadow of Lenin under the blazing orange sun of the central Asian steppe. This art appeared on the side of an apartment block in a village near Tekeli in southeastern Kazakhstan. I took the photo in 2004 as I made my way through Kyrgyzstan, Kazakhstan, Uzbekistan, Turkmenistan, and Azerbaijan. 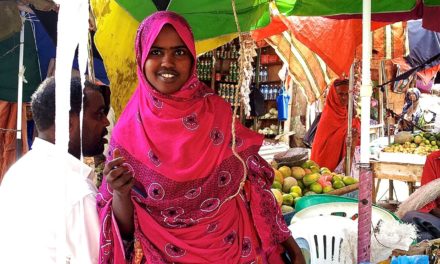 An Introduction: Travel to Somaliland 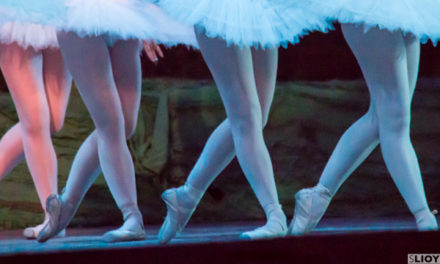