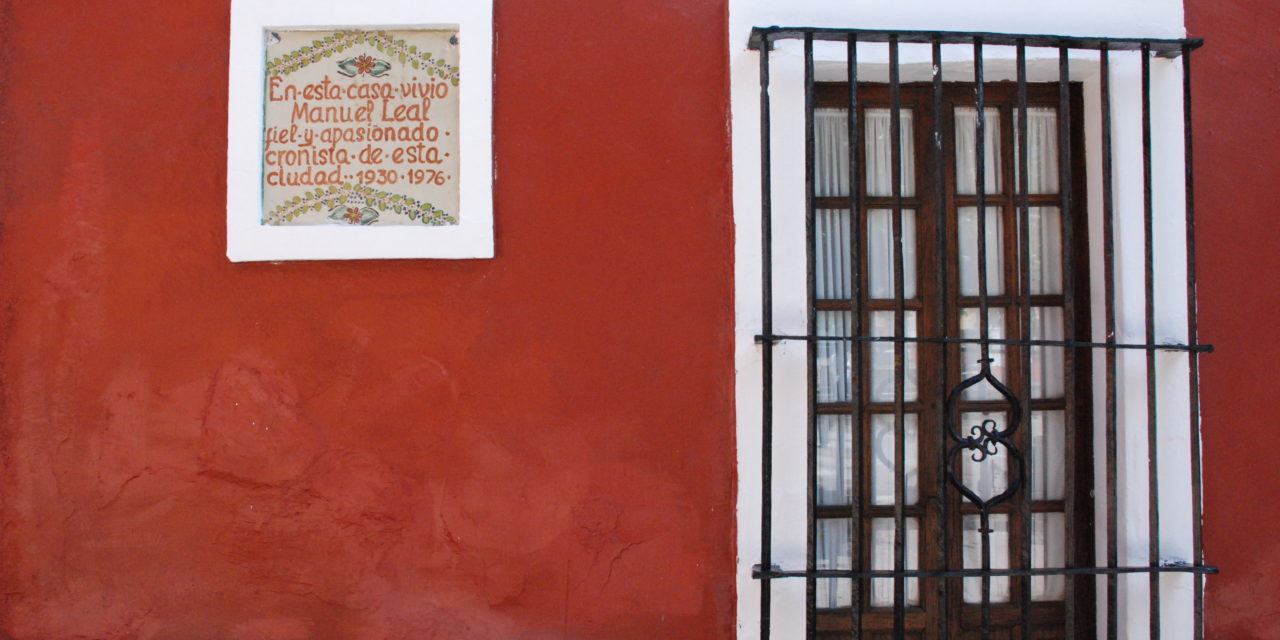 I see you were in Mexico for the Bicentennial on Sept 15th. I was thinking about traveling to Mexico for a few weeks, but was concerned about safety since people are calling Mexico the most dangerous country in the world. Is it really that bad? Isn’t most of the danger due to drug gang violence? Is it safe for tourists? Should I go to Mexico?

Yes, you should go to Mexico. But you should know how to stay safe there. Much of the problem is the media blowing the violence out of proportion.

If you’re planning a little getaway to one of the really touristy places, like Cozumel, Cancún and Los Cabos, you shouldn’t have any problems, so don’t even think about canceling your trip.

Border towns are best to avoid: Nogales, Juárez, Nuevo Laredo, and Matamoros. I was too scared to go into Juarez, so I crossed the Rio Grande at the small town of Presidio, Texas into Ojinaga, Chihuahua.

I have also read reports that Durango, Torreón in Coahuila, Cuernavaca, and the states of Sinaloa (home to Mazatlán), Michoacán (Morélia) and Guerrero (Acapulco) could be dangerous. Even riding through Sinalona on the night bus to and from the border may even pose a threat, but the chances seem minimal. But I can’t verify this first hand, since I didn’t travel to any of these regions.

Monterrey and Chihuahua City have some trouble areas, but if you stick with locals and don’t stray into random neighborhoods late at night, you should be OK. I spent a few days in Chihuahua and didn’t feel like it was very dangerous. And it seems like Tijuana is also not quite as bad as it once was.

It’s best not to drive your own car in Mexico right now, but if you do, stick to the toll roads, even though they’re outrageously expensive. And don’t drive at night. You’re more likely to run into trouble after the sun goes down, especially on the “libre” roads.

Being in Mexico for 18 days, I got an overall feeling that the security situation isn’t too bad for travelers. The majority of problems are between drug gangs and consequently tourists are seldom targets. It is important to remain vigilant: petty theft can always be a problem. So I kept aware of my surrounding at all times without feeling paranoid.

So the bottom line is: Mexico is a fantastic place to travel, with a rich culture, incredible archaeological sites, delicious food, and great beaches. Just heed these warnings and be a smart, aware, and educated traveler.

Here are some thoughts on safety in Mexico from other bloggers at Hole in the Donut Travels.

Any thoughts from Mexicans, expats living in Mexico, or those recently in Mexico would be appreciated in the comments below.

A Day of travel costs in Malaysia 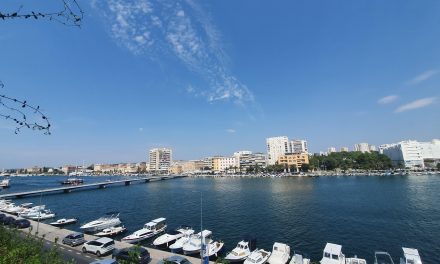 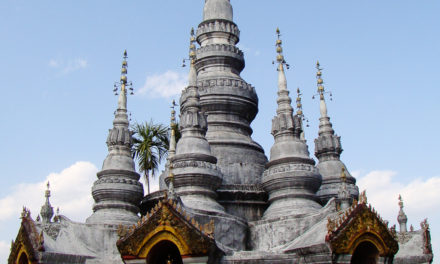 Photo of the Week: Alcazar of Segovia Spain