To Be A Gringa: Part Two

(continued from: To Be a Gringa: Part One)

The Ex-Pat Community of Cajamarca, Peru

Amy and her husband Eric arrived to Cajamarca on a sunny Thursday morning.  A driver picked them up from the airport and drove them and their two dogs to their furnished home.  After a quick nap, they went and met with a human resources representative from Eric’s company.  Here they were given information about Cajamarca, and oriented to their phone, internet, and cable plans (which had been set up for them prior to their arrival).  When they got back home they ate some of the food that their home had come furnished with.  Over the next few days, while Eric settled into his work schedule, Amy was bombarded with invitations from other ex-pats.  They offered to show her around town, take her grocery shopping, and help her find a maid.  They were eager for her to get settled so they could begin to invite her to play tennis, join them for tea or cocktails, weekly card games and various other social events. 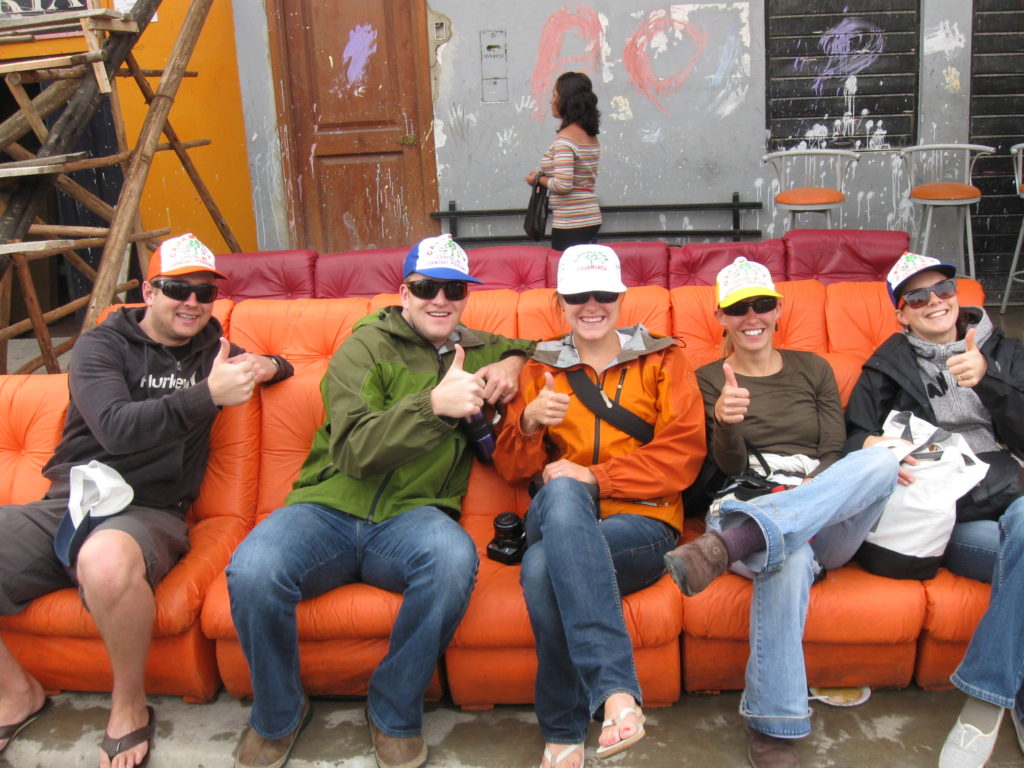 Watching the Carnaval parade with the Gringos. We made sure to get front row seats and matching "Cajamarca Carnaval" baseball hats.

Through the ex-pat network, Amy soon met Katie, one of the other young wives, who had arrived four months prior.  Although Amy was from the United States, and Katie was from New Zealand, the two twenty-somethings found they had a lot in common.  Both formerly full-time working women who left their careers behind to pursue their husbands’ work in Cajamarca, Peru were all of a sudden with plenty of free time.  They began going on daily walks with Amy’s dogs to explore the area, politely greeting passers by who called out “gringita!”

When Charlie and I first moved to Banos del Inca, I stared as much as the Peruvians when I saw a gringo.  I would strain to hear whether they were speaking English.  I would rush home and tell Charlie, “I saw a blonde woman at the store today.  She was pregnant.  I couldn’t see what she bought but I saw her pay and it was under twenty Soles.”  A week later, “A gringo drove by me in a car today.  He had blonde curly hair and glasses.  He was driving a car so he must live here.”  Charlie continued to assure me that there were lots of ex patriots living here who worked in the mines, but aside from a rare spotting every other week, the only gringo I ever saw was Charlie himself.

Then we met our neighbors.  Lucia, from Chile, works at Yanacocha and lives with her boyfriend Nicoli, from Canada.  There’s Niki from California, who’s here to teach at the international school, her boyfriend Jason from New York, who’s been living here for years working in international development; Josh, the chiropractor also from the States and Gemma from Australia (the pregnant lady I saw) who is raising her newborn baby and 3 other children with her husband who works for Yanacocha. 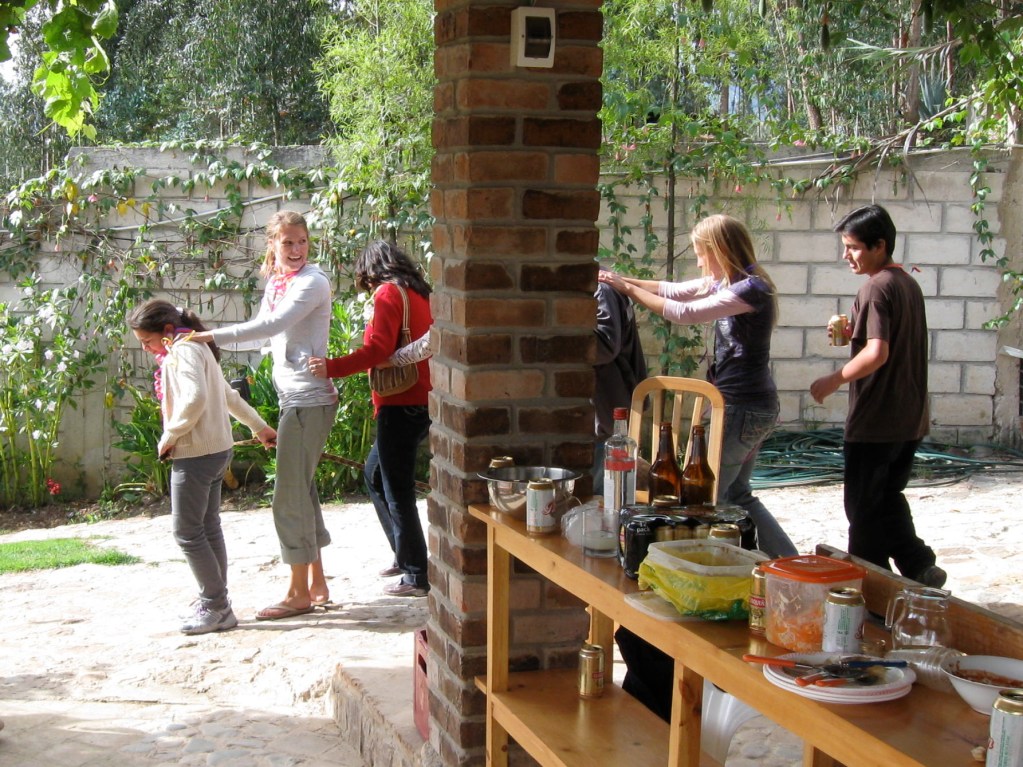 I invited both my gringo friends and Peruvian friends to a pre-carnaval party at our house. Within an hour everyone was dancing together, within two we had a wild water fight with the neighbors.

Charlie was right (don’t tell him I said that).  There are plenty of ex-pats living here in Cajamarca.  In fact, if you moved here and wanted to have lots of gringo friends, and little interaction with Peruvians other than your maids and service people, it would be easy.

I met Katie at a dinner party and was delighted with the invitation to go walking with her and Amy.  I learned from them about the ex-pat presence that does indeed exist in Cajamarca.  I also found out how easy (comparatively) it had been for them to adjust to life here with the support of human resources and a slew of ex-pat housewives who had lots of time to help out.

Charlie was thrilled when we were invited to a Super-bowl party at Amy’s house.  He helped me prepare the seven layer dip and practically dragged me out the door to make it in time for the first kick (or whatever you call it).  We arrived to a house filled with at least twenty gringos speaking English.  “I feel like I’m in the United States” I whispered to Charlie as we looked around dumbfounded at the big screen TV and table of American food.  Despite carrying live chickens home on the combi, watching cars swerve through traffic of cows and sheep, and campesino women walking down the street breast feeding openly, this was perhaps the most inconceivable spectacle I had seen since moving to Cajamarca.  We weren’t sure how to greet people.  We debated as to whether to revert to our American ways by shaking hands or follow the Peruvian standard of greeting acquaintances with a kiss. 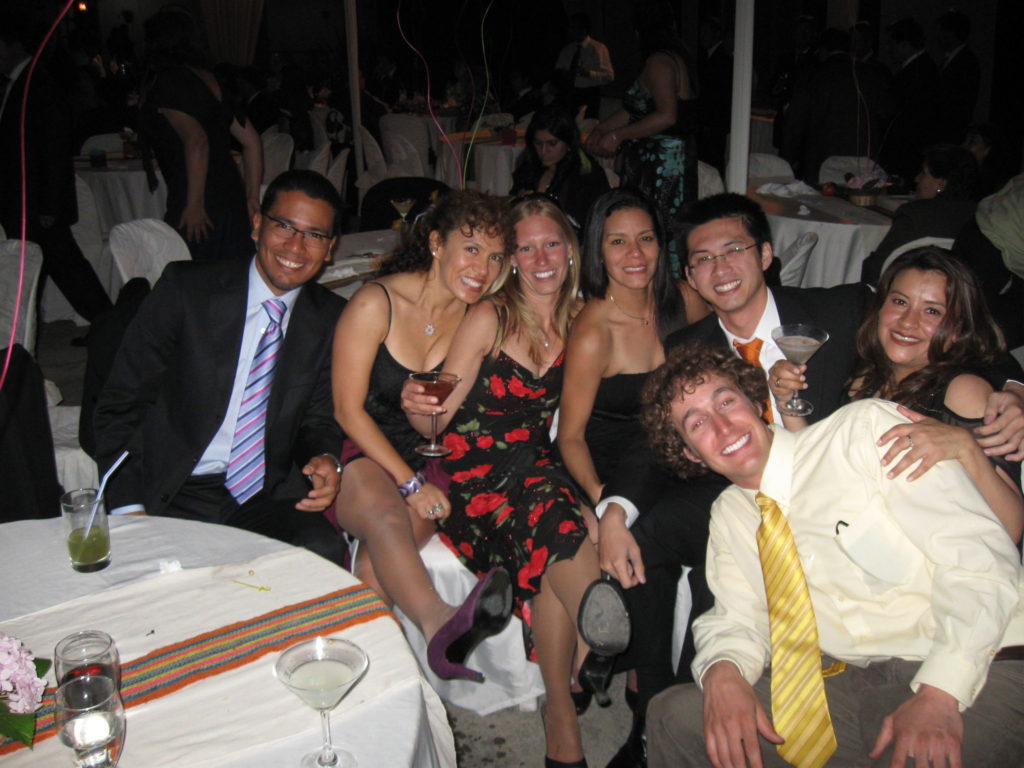 At a wedding this past weekend with some good friends from Lima and Cajamarca.

Katie, Amy and I go walking with our dogs three to four mornings a week.  We occasionally meet for lunch, or invite our husbands along for a cocktail hour or poker night.  Amy, who is also training for a marathon has become my running partner.  I must say, having friends from a similar cultural background to me who are in an equivalent situation makes all the difference in the world to my life in Peru.  Finally, I have companions with whom I can commiserate in the frustrations and revel in the triumphs of becoming accustomed to a language, a culture, a place.  They are women I can relate to, who understand me.

The more we share about our Peru experiences, the more apparent it is that while I envy the ease in which they came to Cajamarca, they wish they had been forced to interact with more Peruvians.  Katie pointed out that her move here was almost too easy.  “Sometimes you need a little struggle to feel like you’ve accomplished something.”   Amy brought up the fact that since I’ve interacted mostly with Peruvians from the start and gradually picked up the Spanish language by using it, it’s easier for me to continue doing that.  In their case, they wouldn’t know where to start in order to break away from the ex-pat community and find Peruvian friends.

I’ll never forget my best friend’s dad, Jim Moir, nullifying my complaints about the cruelties the world seemed to inflict on me as a child by telling me “it builds character.”  As a 10-year-old with limited insight I wanted to tell him to screw off, but out of fear of losing the privilege to sleep over at Ariana’s house, I only glared at him and wrote off his input as that of a stupid grown-up.  In hindsight he may have had a point.  My first six months in Peru were a glorious struggle that at this point, only makes me more grateful for what a beautiful life I enjoy here now.

Although you rarely see them walking in the streets (most of them have cars), the ex-pat community thrives in Cajamarca, and I have become a part of it.  But I value my Peruvian friends equally.  I follow my walks with the girls with visits to the lavandaria to see Violeta, and parties in the street with our Peruvian neighbors.  It’s the best of both worlds. 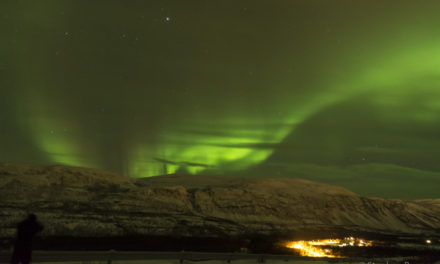 Photo of the Week: Northern Lights in Finland and Norway 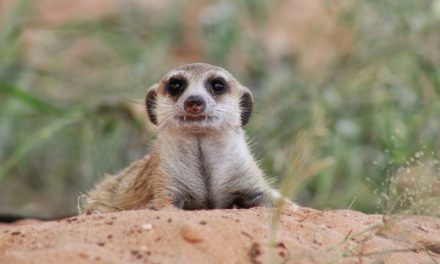 Tips for traveling South Africa on a Budget 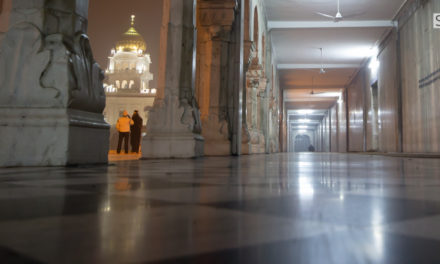 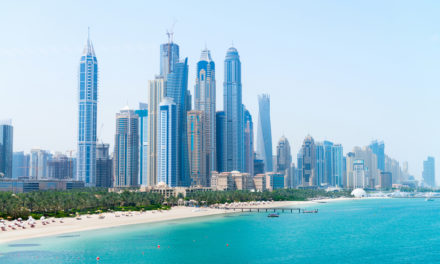