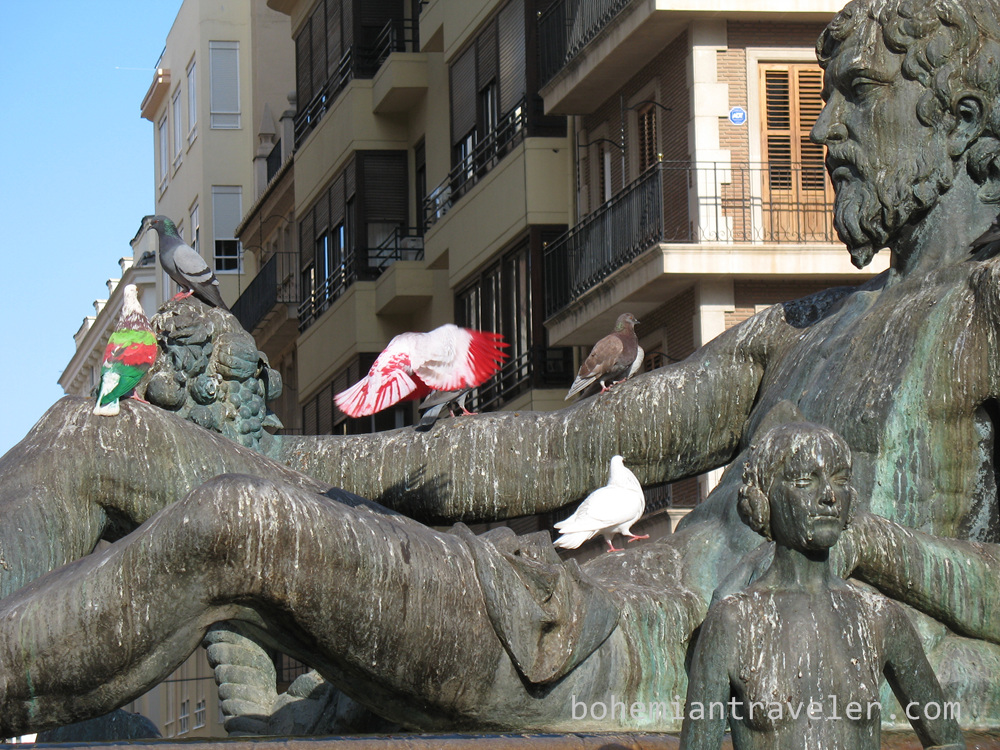 Valencia is Spain’s third city, but it is rising to become one of the most progressive. Trying to equal the cosmopolitan vitality of Barcelona and the cultural diversity of Madrid, it continues to reinvent itself.

Leading the city’s way out of its former provincial reputation is the La Ciudad de las Artes y Ciencias, the state-of-the-art City of Arts and Sciences. This alone was Valencia’s city government’s quest to put the city on the world tourism map. It’s a complex of four futuristic-looking buildings designed by Santiago Calatrava. Inside you can see IMAX films, the Science Museum, an aquarium and more.

Valencia is also the home of paella, but it’s better to try this best of Spanish cuisine outside of the city. Try paella in the town of Perellonet or El Palmar or at Playa Levante

South of Valencia is one of the best stretches of beach on this coastline. The finest are between Gandia and Benidorm. Much of this coast, however, suffers from the worst of package tourism, with huge concrete hotels that are an eyesore on an otherwise magnificent coast.

Benidorm is a seaside resort on the Costa Blanca in the province of Alicante, Spain. It has a large minority of retired expat British, and is considered the king of package tourism destination. The region is an ideal sun destination no matter what time of year, and the day time temperatures rarely fall below 18C. There are over 41,000 hotel beds and modern tourist apartments catering mostly to British and Scandinavian sun-seekers. You’ll also consequently find plenty of English pubs, fish and chips, full English breakfasts, and over 200 discos and clubs. But Benidorm’s two-kilometer stretch of gorgeous beach is undeniably its main draw.

Although it’s firmly on the beaten path, still consider Benidorm, especially if your winter is cold and rainy. Other places along this coast to check out would be Gandia, Denia, Xabia, and Altea. Nothing quite beats a holiday in Spain during the damp and dreary winters in northern Europe and the U.K.