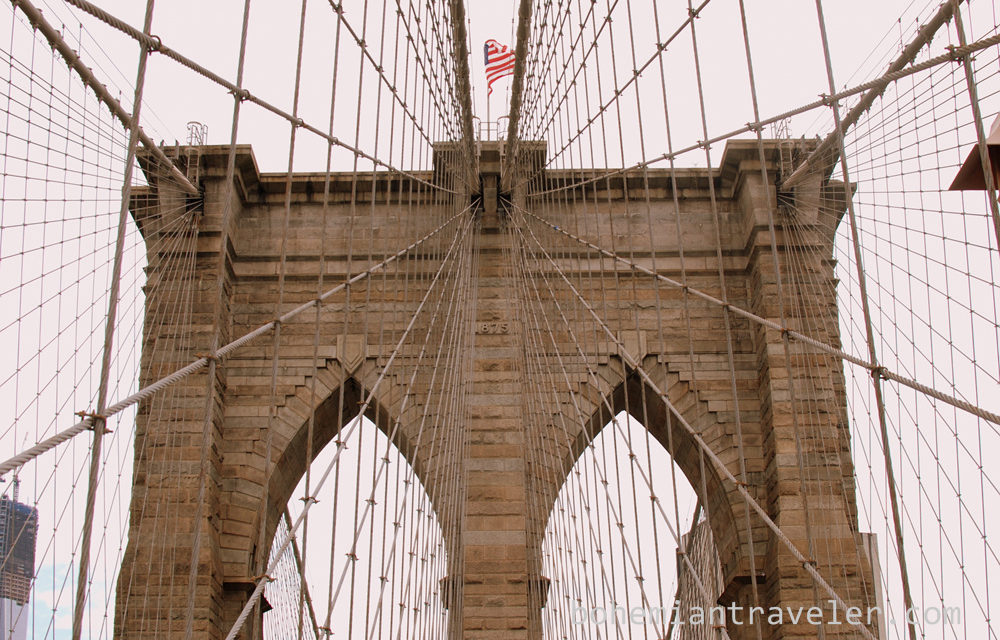 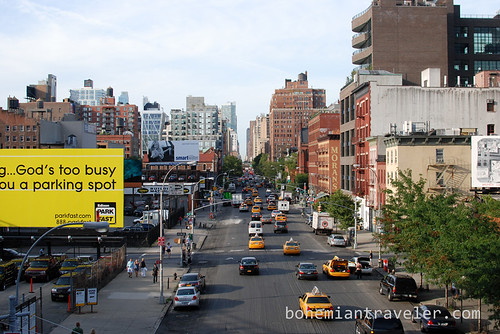 Keeping it Cheap in New York

New York City can be a shockingly expensive place for those of us who travel in from different economies. Even coming from neighboring Pennsylvania it’s a big step up. I paid $16 for a pastrami sandwich at the legendary Katz’s Deli. Granted, it was tasty, quite large, and paired with homemade pickles. But it was not worth 16 bucks.

In order to keep expenses down, I’m giving you some tips of my favorite New York City activities that won’t hurt the wallet. Here we go: 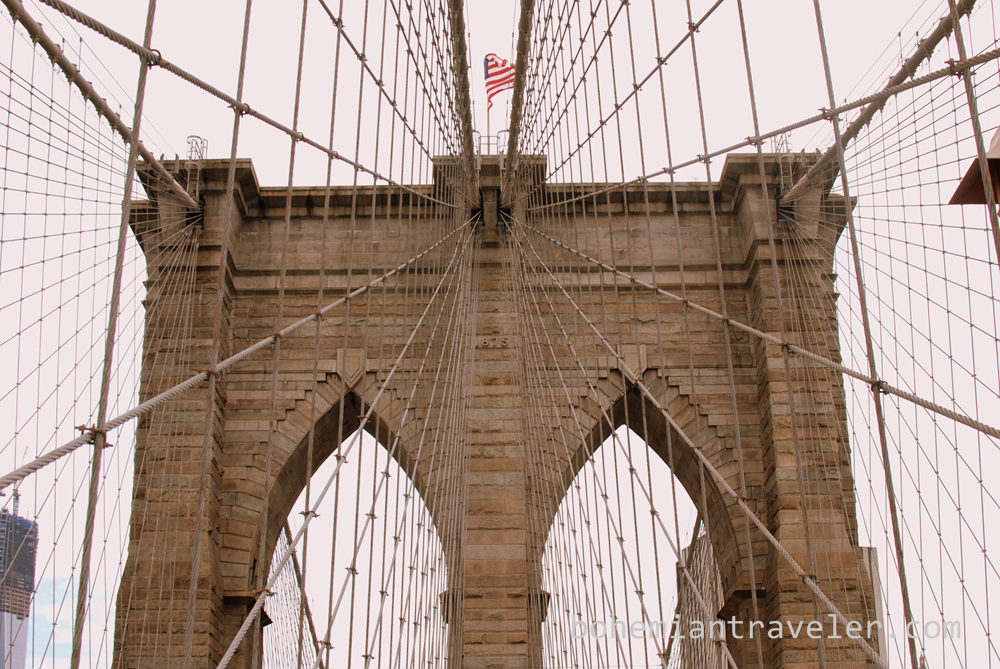 This one might be obvious, but it’s a classic. And it’s free. It affords excellent views of Manhattan and an up-close look at one of the most historically important bridges. This was the first bridge to link Manhattan to Brooklyn over the East River and was the longest suspension bridge in the world from its opening in 1883 until 1903. Continue your walk over in Brooklyn at the Brooklyn Heights Promenade which prolongs the excellent views of lower Manhattan and out to the Statue of Liberty. 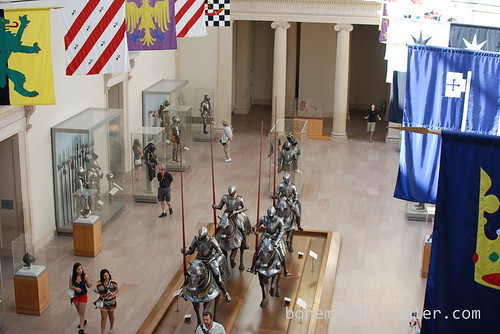 The Met has an admission price of $25—but it offers an unadvertised opportunity to “pay what you can”. Just name your price, pay it, and they’ll give you a ticket. I know museums are a good cause, but if you’re strapped for cash, this will save you. This is also good because you may want to return to the Met several times. 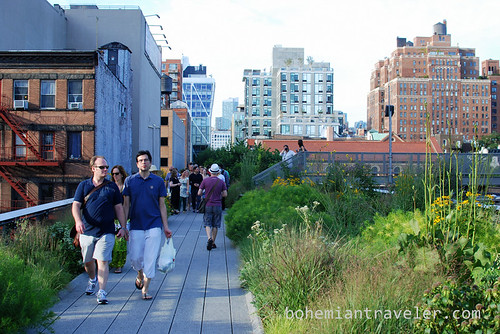 The High Line is the best thing to happen to New York since I don’t know what. But it didn’t just happen. There almost wasn’t any High Line, until it was saved in 1999 by community residents:  Friends of the High Line. They fought for the preservation and transformation of the High Line at a time when the historic structure was under threat of demolition. So what is it? It’s a public park built on an old freight rail line elevated above the streets on Manhattan’s West Side. And it’s free. For more info and where to access the High Line, read: http://www.thehighline.org/about/park-information 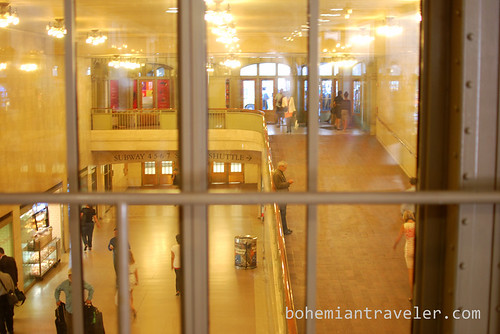 On Wednesday afternoon at 12:30, a guide from the Municipal Art Society meets with those interested at the info desk in Grand Central Terminal. What follows is an hour-and-a-half bombardment of facts, most of which are interesting. You’ll learn cool stuff like the secret train platform level that was used only for President Roosevelt and the fact that the light bulbs of the terminal’s chandeliers hadn’t been dusted for a forty-year period before the station was refurbished in 1993. At the end, the guide will collect a suggested donation of $10—but you can offer what you have.

People have been telling me to ride the Staten Island Ferry for years. It offers a great view of the Statue of Liberty, chugging its way from Whitehall Terminal in Lower Manhattan, leaving about every 15 minutes. The crossing to Staten Island takes about 25 minutes and is free. 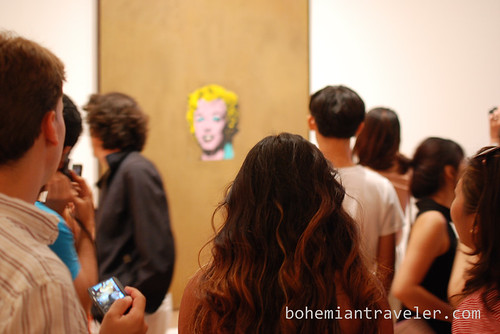 MoMA needs little introduction. Go here for post-impressionist, surrealist, and a pop art collection to die for. MoMA is considered to be the most influential museum of modern art in the world. Ever hear of Van Gogh’s Starry Night? So has everyone else on this planet; and if you want to see a crazy mob of people with their camera, phones, and IPADs capturing this painting for themselves, go to MoMA between 4-8pm on Friday night, when free admission is offered. If you want some private time with Van Gogh’s asylum view, go any other time of the week and fork over the 25 bucks.

Bolt Bus or MegaBus is what you want to remember. Trains may be romantic, but Amtrak is not cost-effective. Take the bus. Bolt Bus and MegaBus have got a groovy thing going. Basically, the earlier (or less-popular times) you book, the cheaper you can get tickets. But figure $20 one-way fares from Washington, DC and $10 from Philadelphia. Buses have free WiFi. 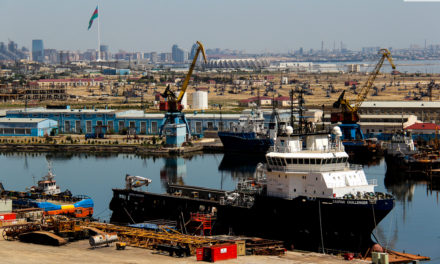 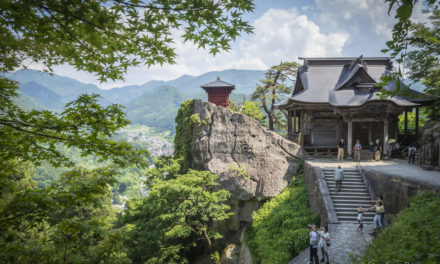 Photo of the Week: Yamadera Temple 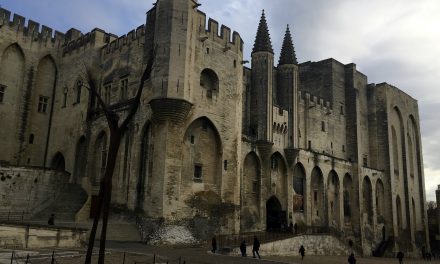 Photo of the Week: Papal Palace of Avignon