What you need to know about the Komodo Dragon 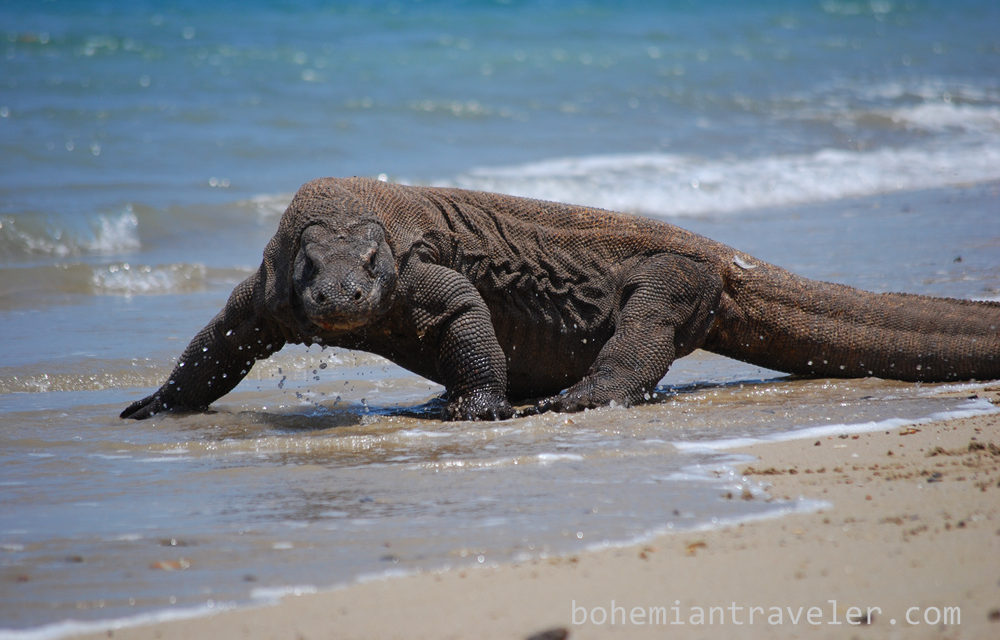 The Komodo dragon is the largest species of lizard on earth. It can grow up to 3 meters long and weigh 70 kilos (150 lbs). The Komodo has a ferocious bite; complete with serrated teeth and toxic saliva. They have attacked and killed humans. They are only found on four islands of Indonesia and are protected in Komodo National Park.

There are believed to be about 4,600 lizards in the national park, with about 2,200-2,300 on each of the two main islands, Komodo and Rinca. Four thousand humans live inside the park as well—gating themselves off from this ferocious reptile.

Komodos exist in a 1:3 female to male ratio. This makes things interesting for the males, who fight to the death for mating rights. July and August are mating season. In September they lay eggs. Females often eat their babies after they hatch. Born scared, hatchlings run immediately up trees and stay there to live for about the first seven years of their lives. Oh, yes, and the male Komodo has a penis that branches into two (known as a hemipenis). 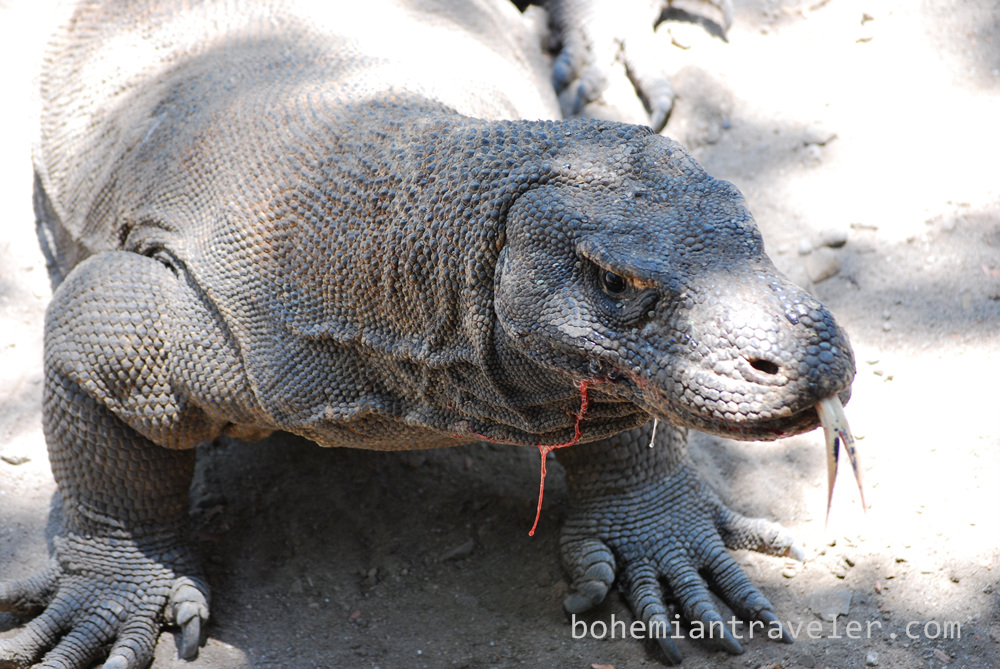 Why did the Komodos become so big?

It’s an evolutionary process called Island gigantism. The size of the animals isolated on an island becomes dramatically bigger in comparison to their mainland relatives.

The Komodo is an example of a giant insular carnivore. These islands were too small to support much mammalian competition, and the Komodo just reigned as top predator for ages, snatching birds and little monkeys as it pleased. With the arrival of humans and associated predators, many giant island endemics have become extinct. Let’s hope we can protect the Komodo. 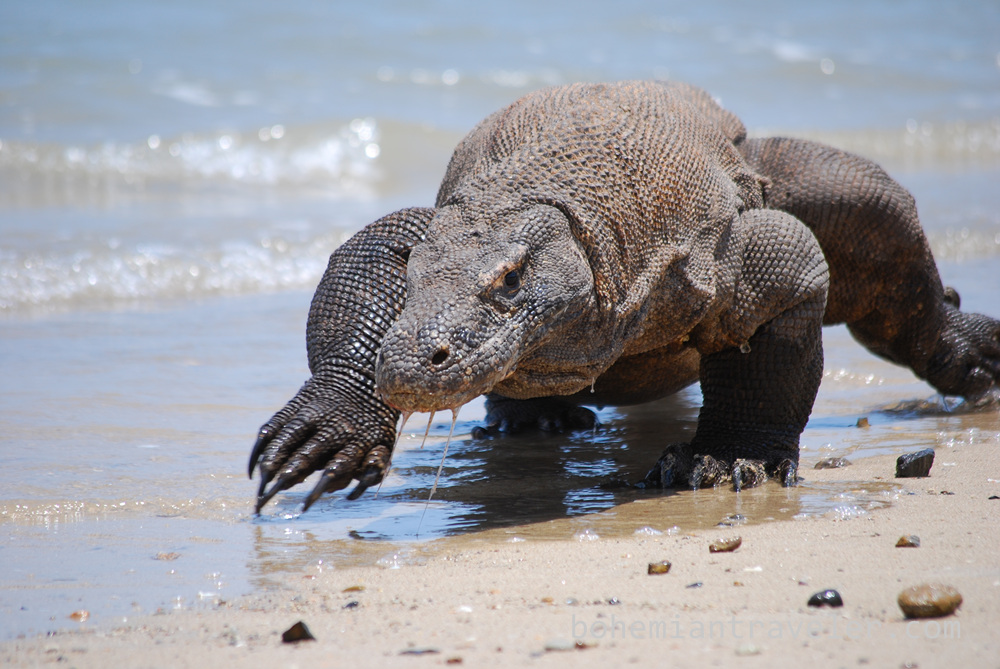 a Komodo Dragon walks on the beach in Komodo National Park

How can I visit the Komodo Dragons?

First you’ll have to head to Indonesia’s Flores Island. Situated three big islands east of Bali, flights take about an hour from Denpasar’s airport. The town of Labuan Bajo, on Flores, has developed as a base for expeditions setting out to visit Komodo National Park as well for diving and snorkeling. Here, you’ll have to hire a boat or join a group traveling out to the islands to actually see the Komodo Dragons.

Because of its isolation, Komodo Island is still off the main tourist trail. Only about 300 visitors reach the national park every day. Numbers are growing each year, so get here now. 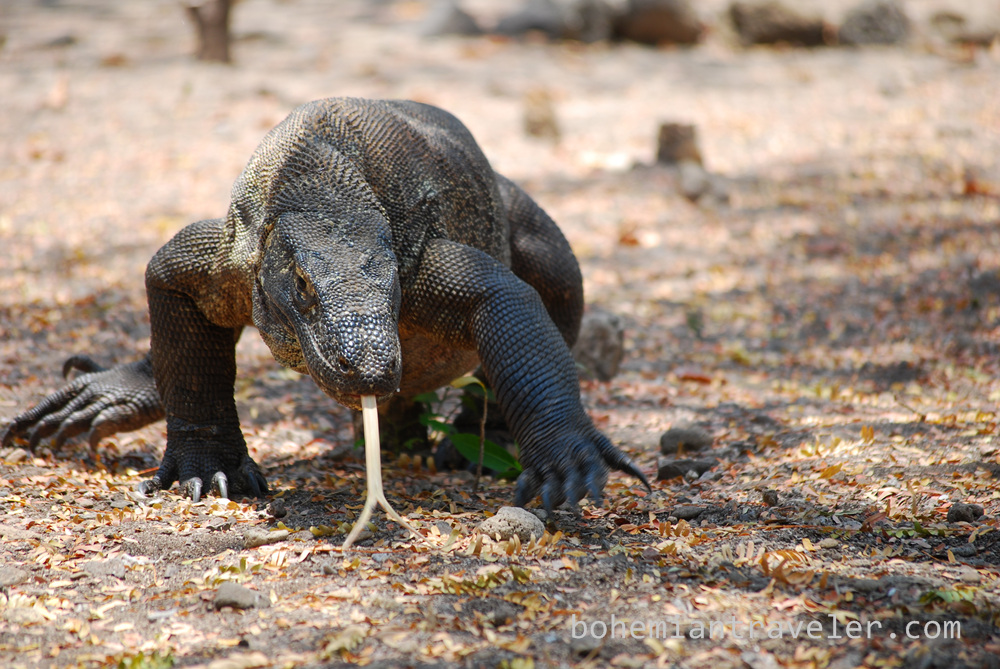 the tongue of the Komodo dragon 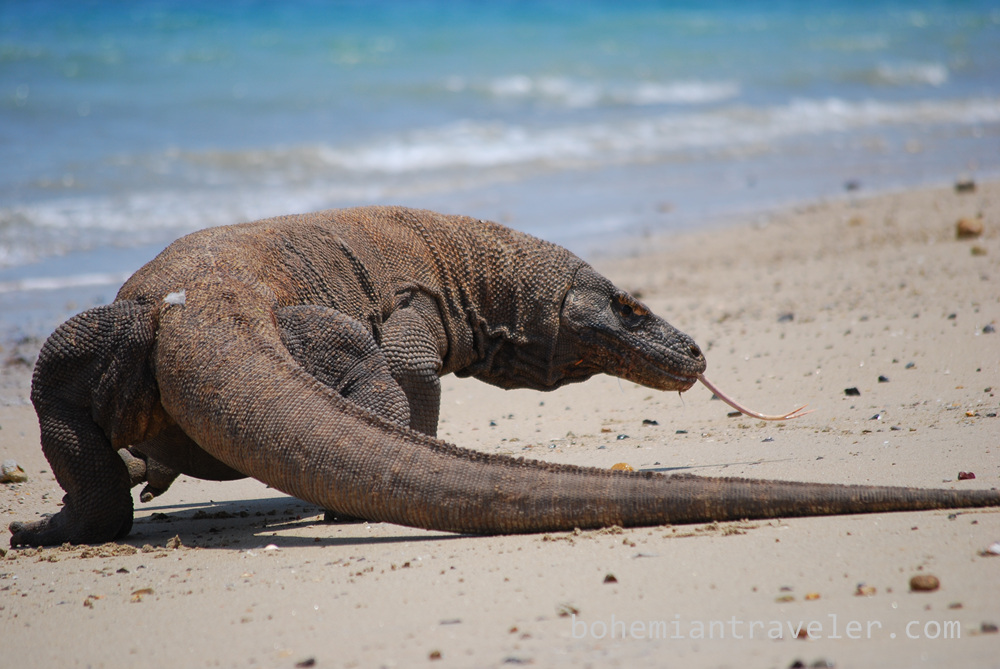 Komodo dragon from behind

Article and photos by Stephen Bugno

My trip to Komodo National Park was in conjunction with the Indonesian Ministry of Tourism’s international blogger trip to Indonesia, which I documented on my blog Bohemian Traveler. For the official website to Indonesia, visit http://indonesia.travel

*Thanks to Juno Kim of RunawayJuno.com for the use of her zoom lens to capture the Komodos up close. 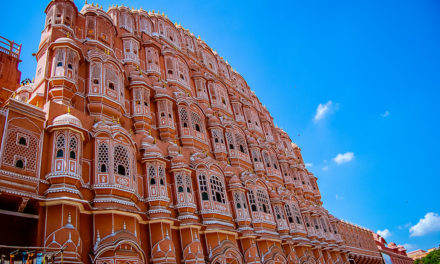 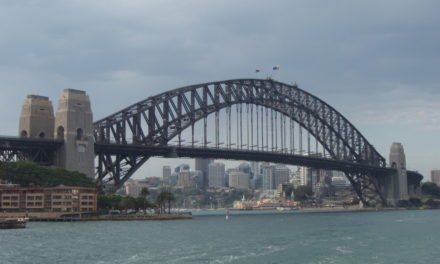 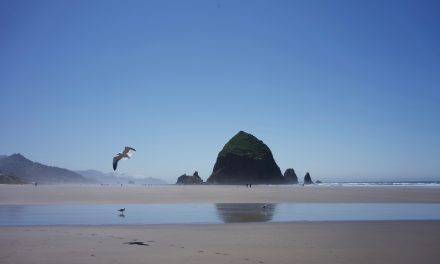