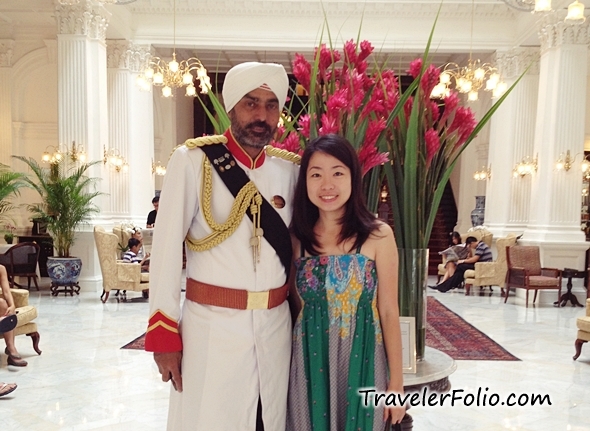 I recently met up with Singaporean blogger Eunice Khong, and it reminded me of how little I actually know about Singapore and its citizens. It also made me aware of how little the world knows about Singapore. We see the media reporting about what an oddity Singapore is and all the attention it gets for some extreme policies and regulations. I hoped to dispel some of these misconceptions and show why Singapore is not as sterile and boring a place as people might think. Eunice Khong blogs at Travelerfolio.com

Eunice posing with the doorman at the acclaimed Raffles Hotel in her native Singapore.

GoMad Nomad: Singapore is made up of many races and ethnicities, the major ones being Chinese, Malay, and Indian.  What is your ethnic background? Do you know from where and when you family emigrated? Does the diverse population of Singapore live in harmony?

Eunice Khong: I’m Chinese and my ancestors were from Guangdong and Guangxi, China. Yes, Singaporeans of all races have lived in harmony for decades.

GN:  What are the languages of Singapore and where/how are they used?

EK: Singapore has four official languages: English, Malay, Chinese, and Tamil. In schools, most subjects are taught in English.

GN: Singaporeans love food. What do you think are the country’s top five dishes to try while visiting? 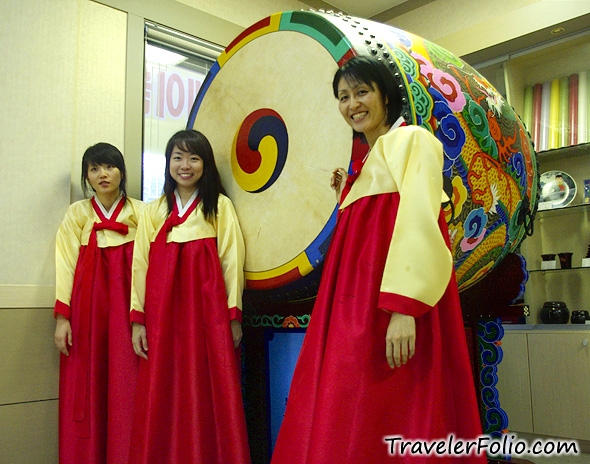 Eunice (center) dressing up in a traditional Hanbok, while on a recent trip to South Korea.

GN: Singaporeans seem to have two major passions: eating and shopping. But there must be more? What else do Singaporeans care deeply about?

EK: Singaporeans care about public holidays and love to travel. The city state is so small, we can cross borders easily and quickly… LOL… to Malaysia, Indonesia, and short flights to the nearby region like Thailand, Vietnam, Australia, Philippines, Hong Kong, Taiwan, China.

GN: Although Singapore is small country, it is an economic powerhouse and one of the world’s largest ports. What else, in your opinion, should Singapore be known for?

EK: Singapore should be known for its colorful multi-racial society, that’s why we have Singlish, that’s not easy to learn and understand for foreigners. Singaporeans are generally warm and friendly people, though you may find them not smiley enough

GN: If people complained that Singapore was boring, what would you say to them?

EK: Be open-minded and immersed into the unique culture. Stay here longer and talk to the locals. Some people think that Singaporeans have ‘identity crisis’. I think that is just being unique, living in a potpourri of different races, cultures, traditions and religions in a highly dense country that’s one of the smallest in the world. 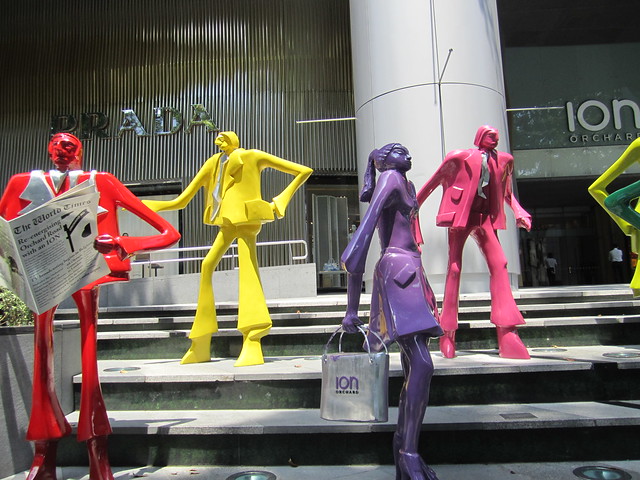 GN: We read a lot about Singapore having excessive fines for things like chewing gum and jaywalking. Is this something Singaporeans think about often?

EK: I think Singaporeans are more concerned about parking and speeding fines (for those who drive). As far as I know, Singaporeans don’t really bother about the chewing gum ban as it took place two decades ago, that’s been a while. The good thing is we don’t see chewing gum sticking on seats and walkways. As for jaywalking, yes, don’t try to jaywalk on busy streets especially in downtown areas. But then these days, we are “well-sheltered” with link ways that connect MRT stations, bus stops/terminals to shopping malls and buildings, so we have a better choice! LOL

GN: More for the travelers. What sites or attractions in Singapore do you consider most unique? Things that embody the essence of the country.

EK: Visit the heritage trails in Chinatown, Little India and Kampong Glam (Muslim Quarter) to see the old shophouses and learn how the immigrants settled in those areas in the 19th century. Take a walk and chill at Clarke Quay and Boat Quay along the Singapore River, the most famous river of great historical importance in the country. It was the center of commercial activity, the lifeblood of the former British colony. 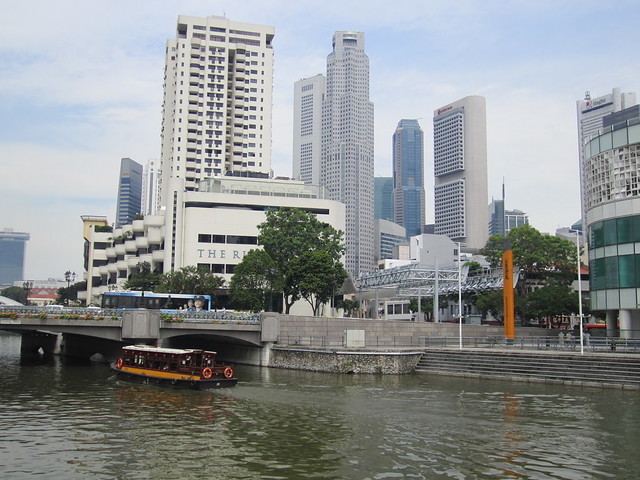 A view of the Singapore skyline from the River.

GN: Thanks for taking the time to talk with us about Singapore, Eunice!

For more, read 14 things to do in Singapore. 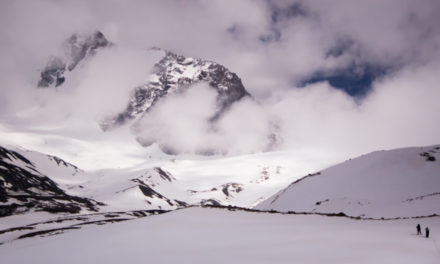 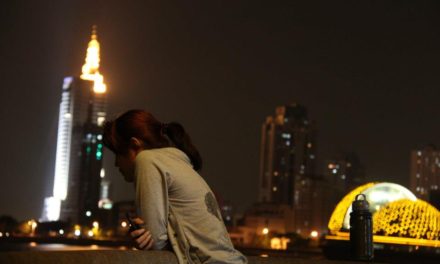 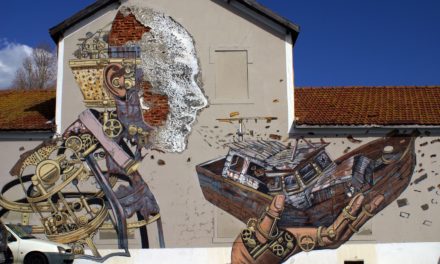