Photo of the Week: Alcazar of Segovia Spain

The Alcazar of Segovia, Spain

The Alcazar of Segovia rises atop a rocky mount above the old city of Segovia, Spain. The castle is one of the most dramatic in the country. Originally built as a fortress, the historic structure has served as a royal palace, a state prison, a Royal Artillery College and a military academy. Supposedly the castle is one of the inspirations for Walt Disney’s.

Segovia is in the Spanish region of Castile and León, located about 50 miles from Madrid, and is easily connected by bus and train. Besides the Alcazar, Segovia is famous for its Roman Aqueduct, thought to date from the 1st century, and also for its Cathedral, the last Gothic one of its kind in Spain. The city and its Aqueduct were declared a World Heritage site in 1985 due to the diversity of historic buildings, both civil and religious.

See more photos from the city of Segovia, Spain. 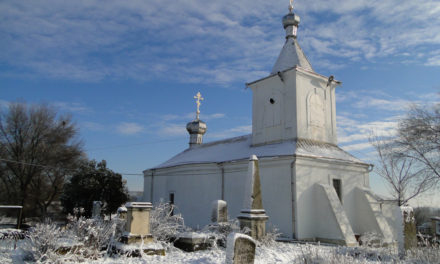 Photo of the Week: Moldovan Churchyard in Chisinau 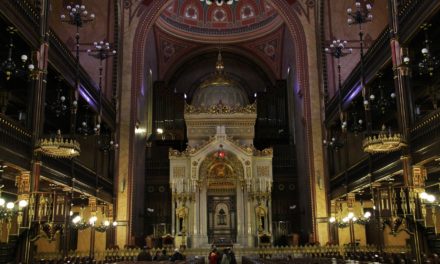 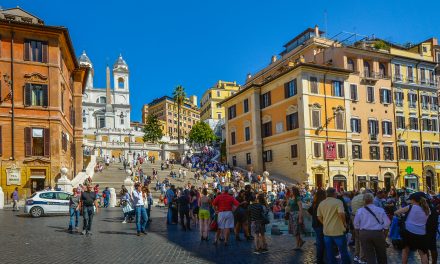 Rome: 7 Things to do in Piazza di Spagna

Lapland Sunrise at 1am