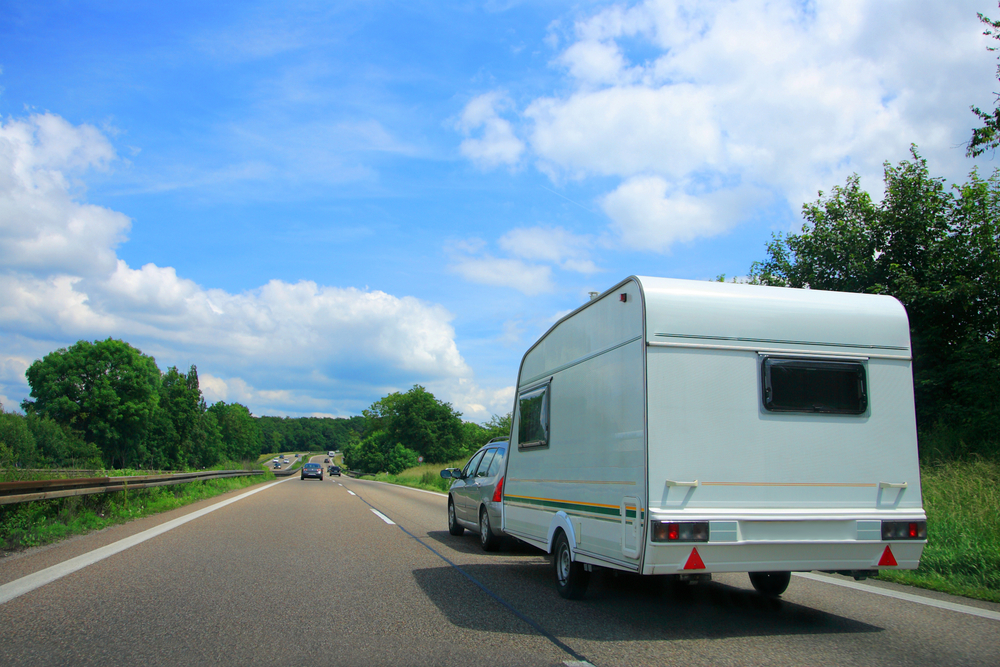 Some holidays just exude British-ness. Whilst jetting off to the French Alps for Christmas or holidaying in the Seychelles might be all well and good, there’s something so alluring about the great British holiday. Here are some of the most quintessentially British holidays known to man…

We don’t get an awful lot of sun in the UK, so when we do, the natural thing is to head to the beach like moths to a particularly warm flame. Places like Blackpool, Bognor Regis and Scarborough are always rammed the minute the sun pokes its head out, complete with deckchairs, ice cream vans, donkey rides (unless that’s not allowed anymore), socks & sandals, and just about every other British beach cliché. 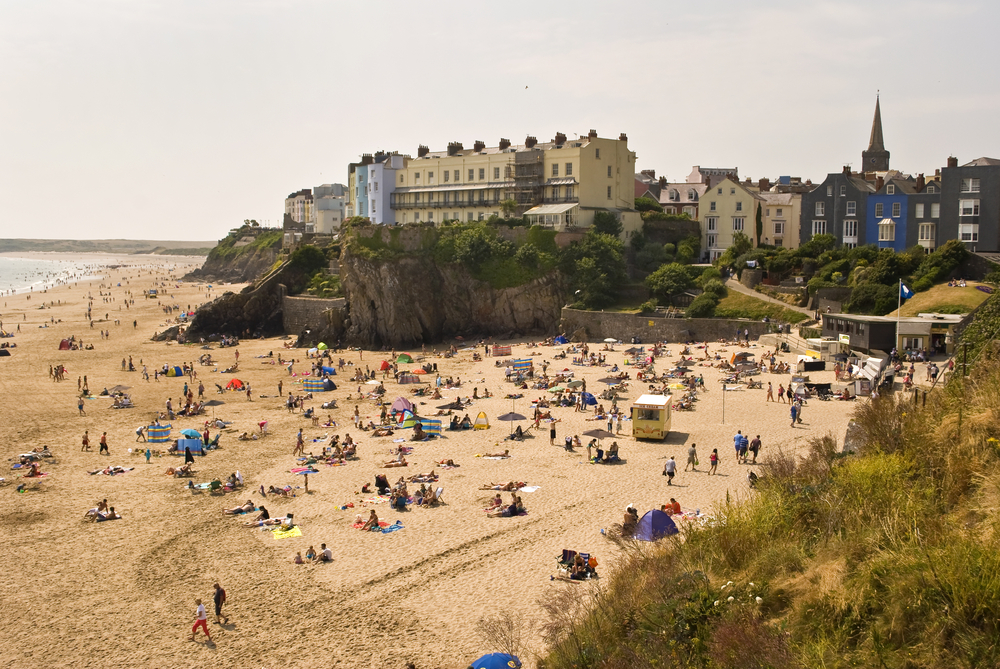 Holiday camps scream ‘British’ and are still going strong after all these years. They may have come a long way since Hi-de-Hi! but there’s still an old fashioned charm about them. Holiday camps such as Butlins and Pontins are great for family holidays, from the little ones right up to the oldies who remember them from days gone by and probably remember them being built or something. They’re dotted all over the county, too, so you’re probably not that far away from one, and they since they spawned delights such as Shane Ritchie and Stephen Mulhern, you know the entertainment will be top notch.

Packing up a tent and heading off wherever the wind takes you is a wonderful thing. Plenty of other nationalities go camping, but we have a knack for doing it whatever the weather and trying to grin and bear it. To be truly British, camping holidays need a tent that’s near impossible to put up/down, board games such as Monopoly or Cluedo, and excessive use of the word ‘awning’. The more rain there is, then the more British it becomes, obviously. 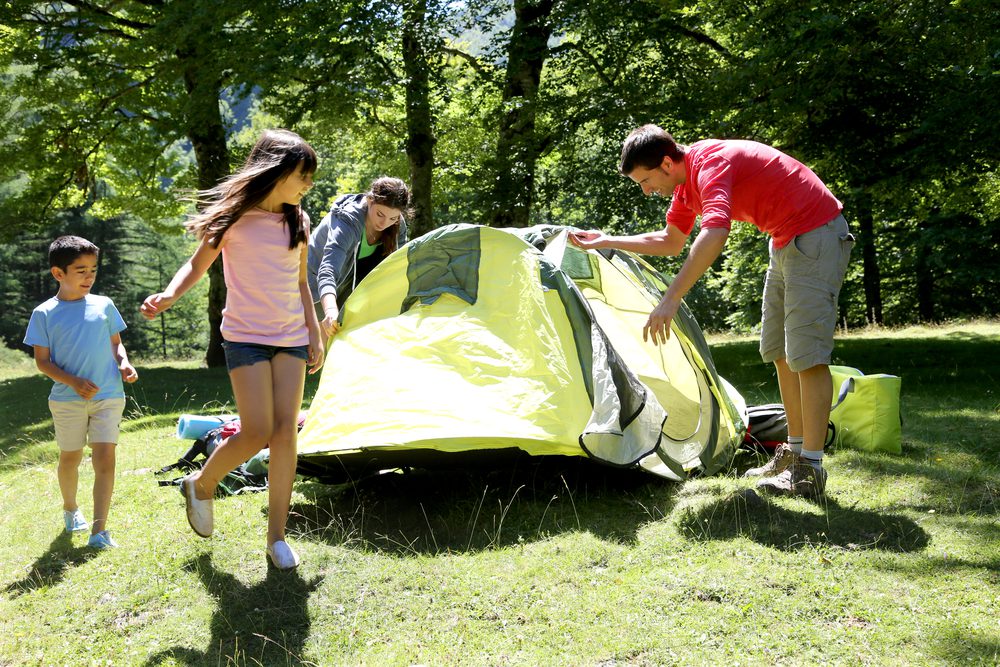 Caravanning is a little like camping except slightly more antisocial and everyone on the motorway hates you. You can take your portable home with you just about anywhere, meaning you can go and holiday and stay at home at the same time; perfect for the xenophobic/agoraphobic amongst you. Board games are still a must, but the conversation must shift from awnings to tow bars and gas canisters.

A rather peculiar phenomenon: some people like to go abroad on holiday whilst pretending they’re still actually in Britain. Spain is the classic ‘Brits abroad’ holiday as it’s still reasonably close to home but you can still feel all cultural when ordering you’re 17th ‘cerveza’ of the day. Football shirts are an absolute must, as is tracking down the most British sounding bar or pub (The Red Lion, etc) and ordering ‘burger and chips por favor’. 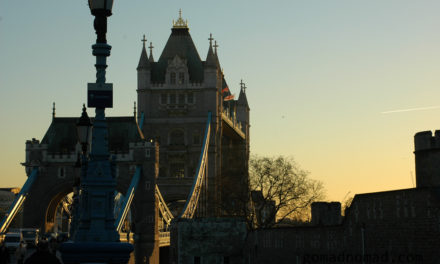 Valentine’s Day in London : How Would You Spend It? 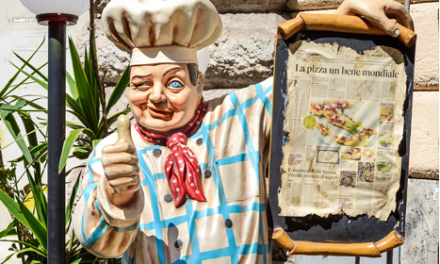