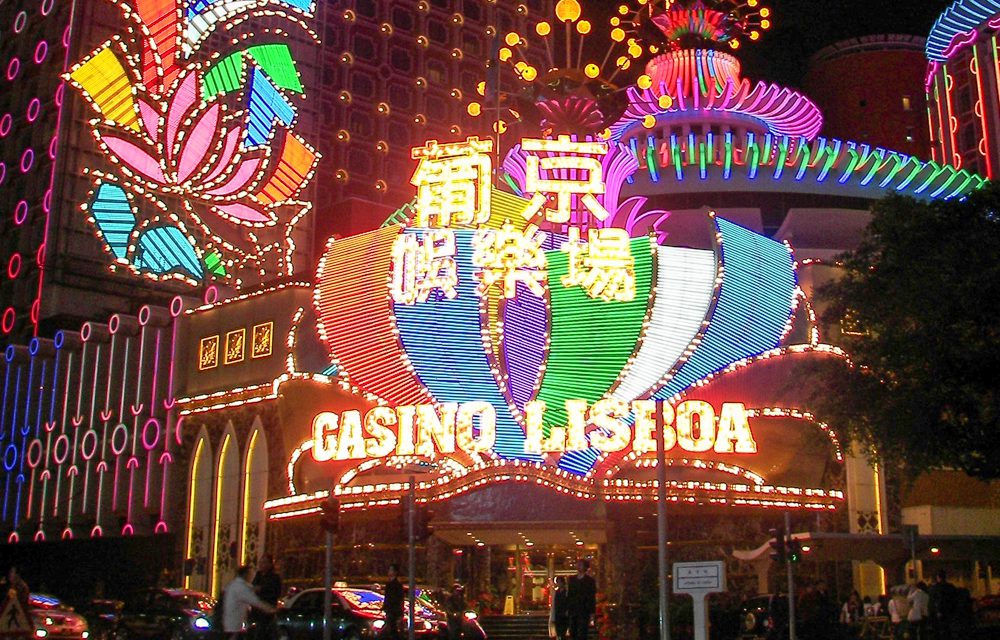 Location: On the southern edge of the mouth of the Pearl River Delta, on the Chinese border from the city of Zhuhai and just across the Delta from Hong Kong.

Noteworthy facts: According to 2014 statistics Macau is the most densely-populated territory in the world at approximately 54,882 resident per square miles. Aside from sports betting through the Jockey Club in Hong Kong, the Macau SAR is also the only Chinese territory in which gambling is legal.

Independence: A suzerain territory of China, the Macao SAR was handed over from Portugese control to semi-independent status as a Special Administrative Region of the People’s Republic of China on 20 December 1999 (making it one of the last European colonies in Asia). 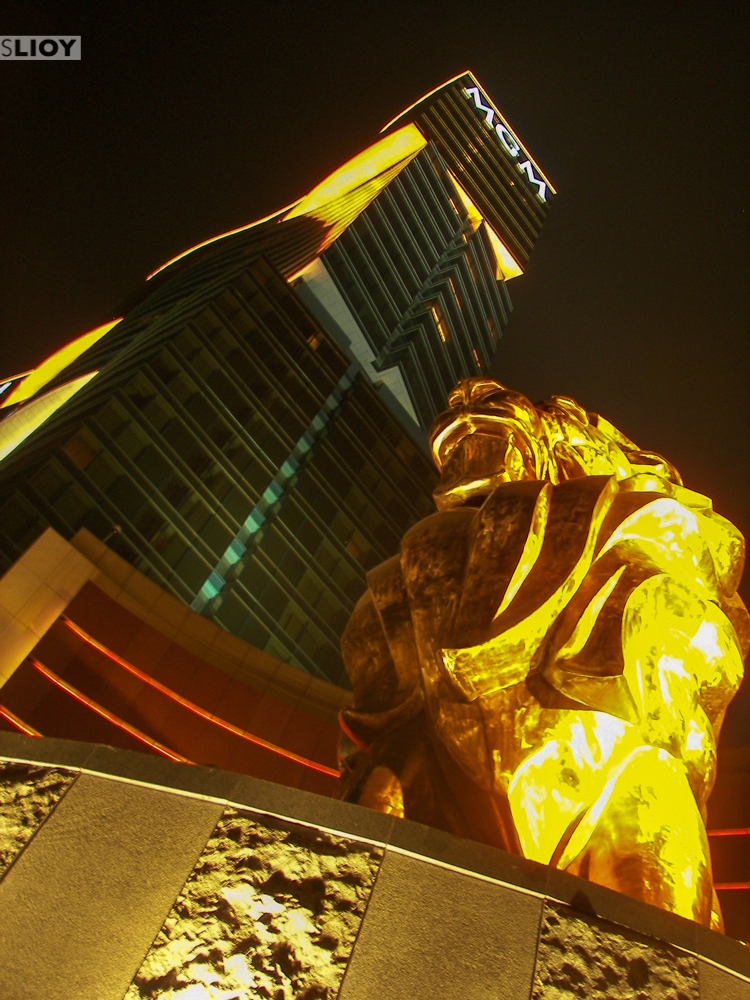 What to Do in Macau:

Referred to often as the ‘Vegas of the East’ or ‘Asian Vegas’, gambling in Macau is very much the draw for most visitors. Whether in one of the 33 casinos, horse racing tracks, or at the greyhound races there are plenty of places to either double or deplete your travel budget.

What many visitors never realize, though, is that the casinos are only a very small part of what the territory offers. On the Macau Peninsula, the historic Old Town is a UNESCO-listed World Heritage Sites with 22 buildings and public spaces that testify to the coexistence of Portuguese and Chinese cultures in the area for over three hundred years before the region reverted back to Chinese control. All the way to the south of Macau, on Coloane island, is a far less developed area with beaches and hiking trails over the mountainous landscape there. 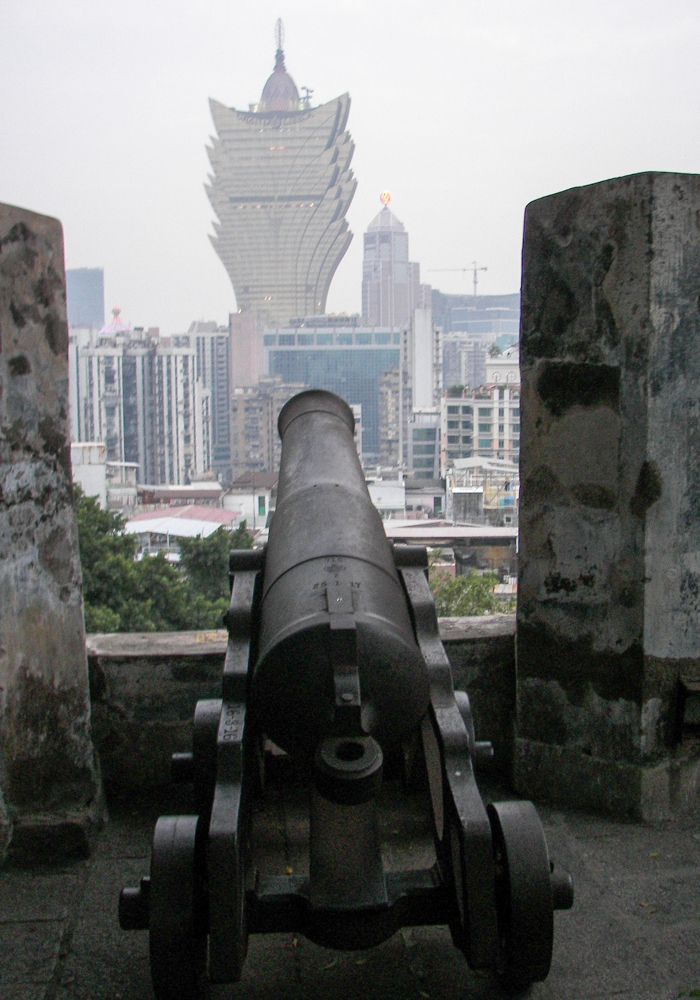 How to get to Macau:

Most visitors arrive by ferry from Hong Kong, with boats departing to and from from the Hong Kong/Macau ferry terminal over 30 times per day. Macau also has its own international airport,  a land border with the Chinese city of Zhuhai, and a ferry connection with the Chinese city of Shenzhen. Note that regardless of the point or method of entry, all visitors to Macau must pass through Customs and Immigration Controls. If you need a visa Hong Kong, make sure to check whether you need one for Macau as well. 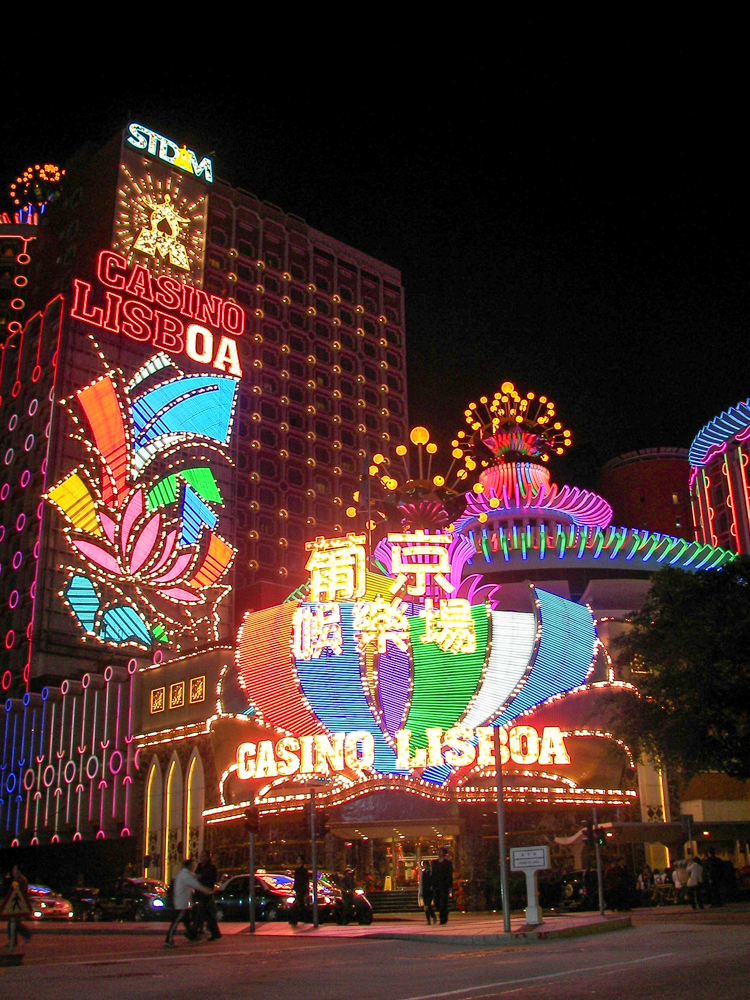 Should you travel to Macau?

The ferry from Hong Kong only takes an hour and boats from Shenzhen slightly longer, so even as a daytrip from either a visit to Macau is fairly easy. If you really have a penchant for gambling, then of course Macau is worth the trip. If you’re looking for culture, though, I would say still visit but plan to stay for at least a few days. Whether poking around the back alleys of the Old Town or exploring Coloane Island and the beaches or trails there, Macau definitely has a very different vibe from both Hong Kong and Mainland China. As a bonus, the local food (a fusion of Portuguese and Chinese traditions) is absolutely phenomenal and much cheaper than European versions of similar dishes.

Especially for travelers who plan to spend an extended time in Hong Kong, the short journey over to Macau is absolutely worthwhile. 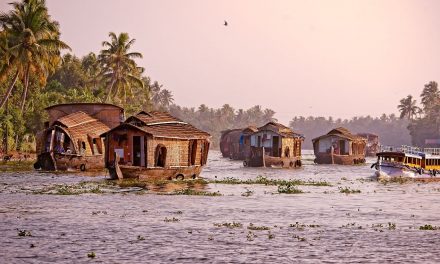 Why Kerala should be your first trip to India 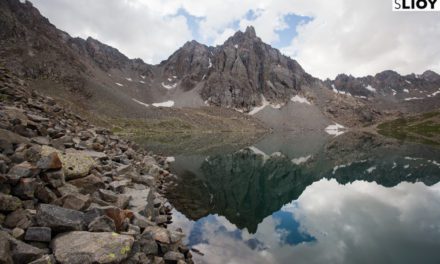