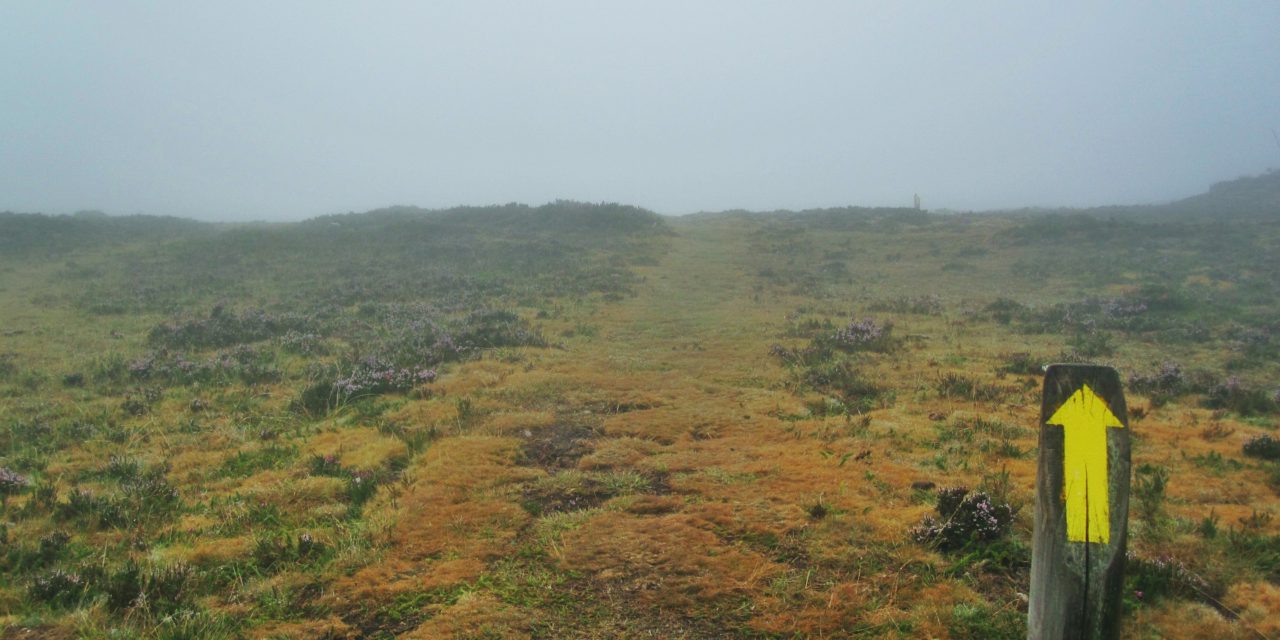 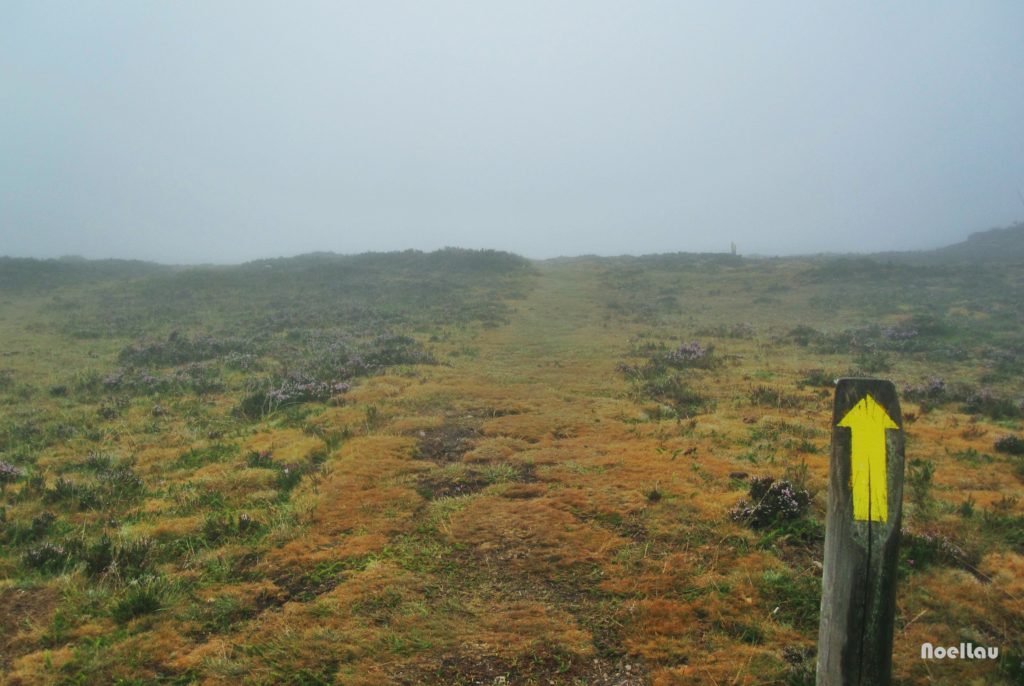 El Camino de Santiago, or St. James’ Way, is a pilgrimage route traversing northern Spain to the city of Santiago de Compostela. Legend has it that after the death of St. James, the apostle, angels transported his body back to Santiago, where he had preached before his death. Since then, devout Christians have been walking to Santiago, for centuries, as penance, thanksgiving, or seeking blessings, pardon, etc. 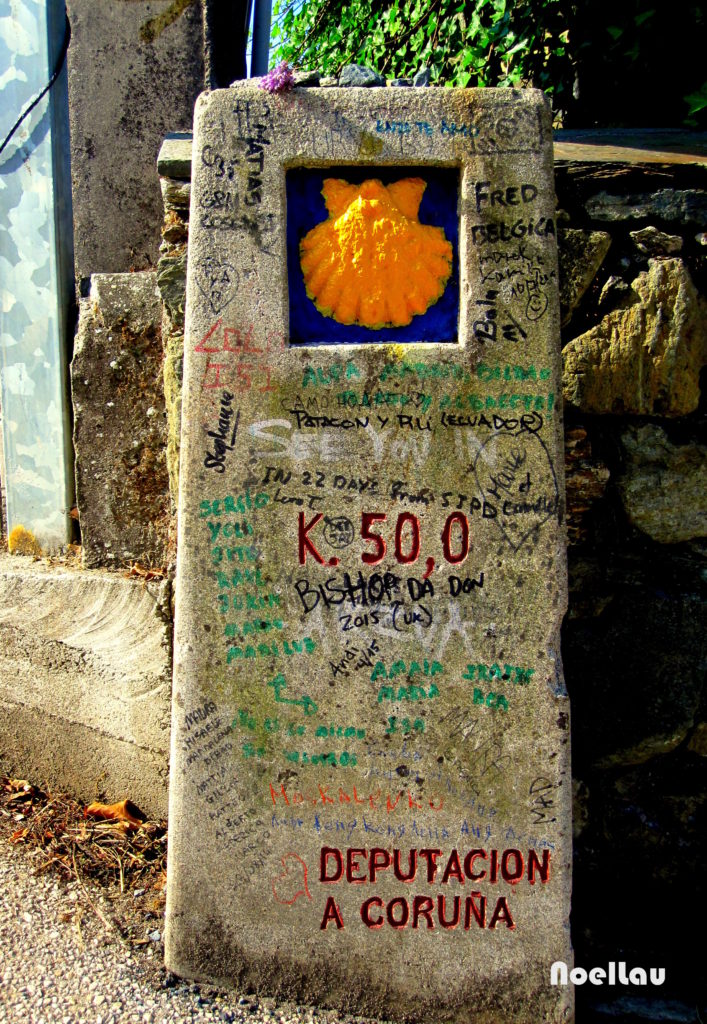 All pilgrims doing the Camino carry a pilgrim’s passport, known as credencial. This document gives access to the inexpensive pilgrim hostels, and they are stamped in each place a pilgrim stays. So when the pilgrim presents their credencial at the pilgrim’s office when they arrive in Santiago, they will be given them a certificate, known as the Compostela. (But you need to walk at least 100km)

In recent years, the Camino has gone through a revival; thanks to Paulo Coelho’s book – The Pilgrimage

, the Martin Sheen-starred movie – The Way, and many books written about it by people who had done the Camino.

Every year, hundreds of thousands of pilgrims walk the Camino, in search of God, answers, spiritual breakthrough, inspirations, or just to disconnect. It is a journey where everyone is walking towards the same destination. But what makes it meaningful is the journey itself, much like life. 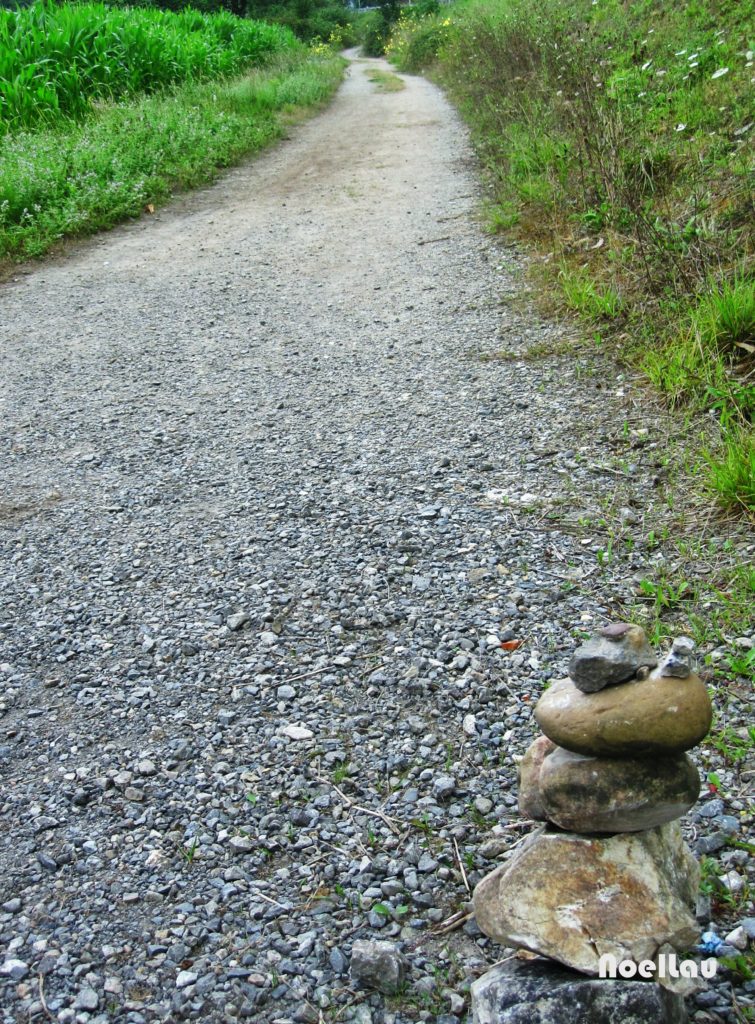 Photo of the Week: Dahab, Egypt 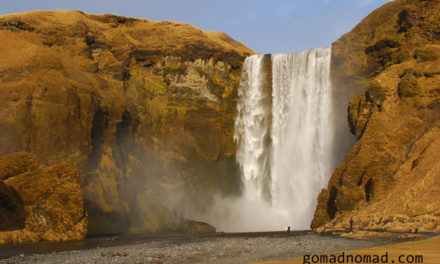 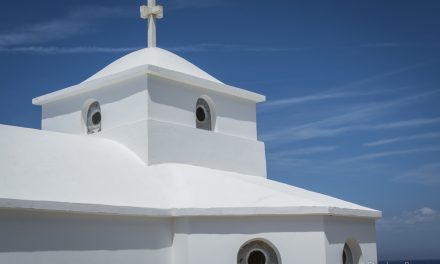