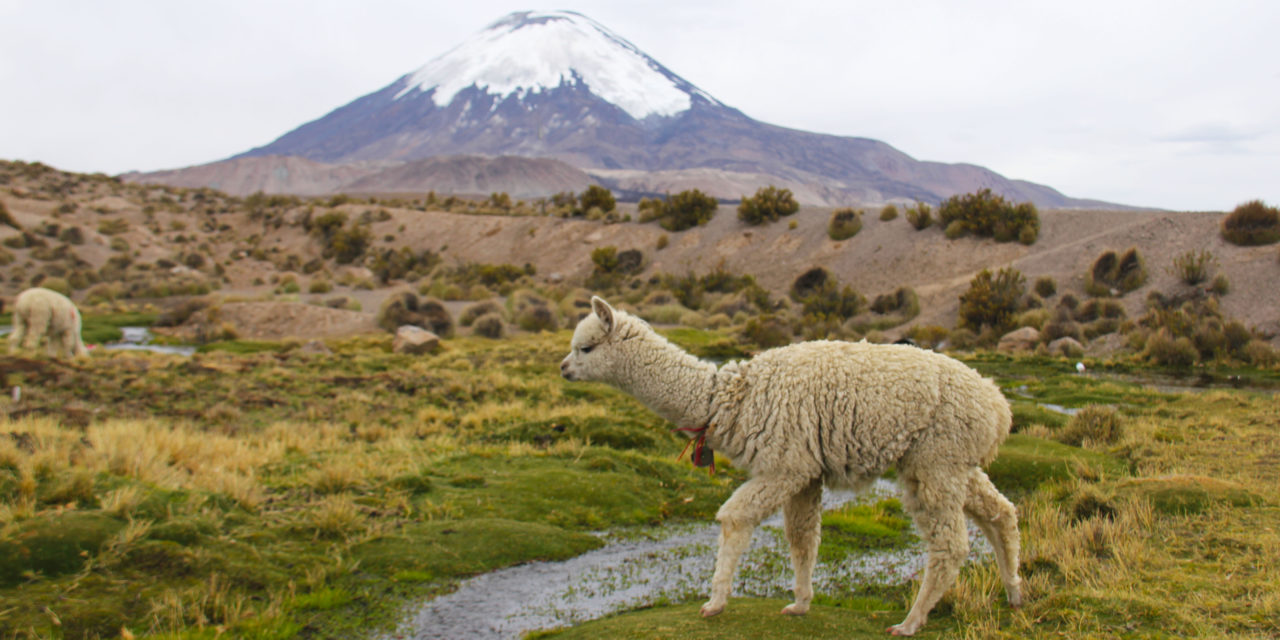 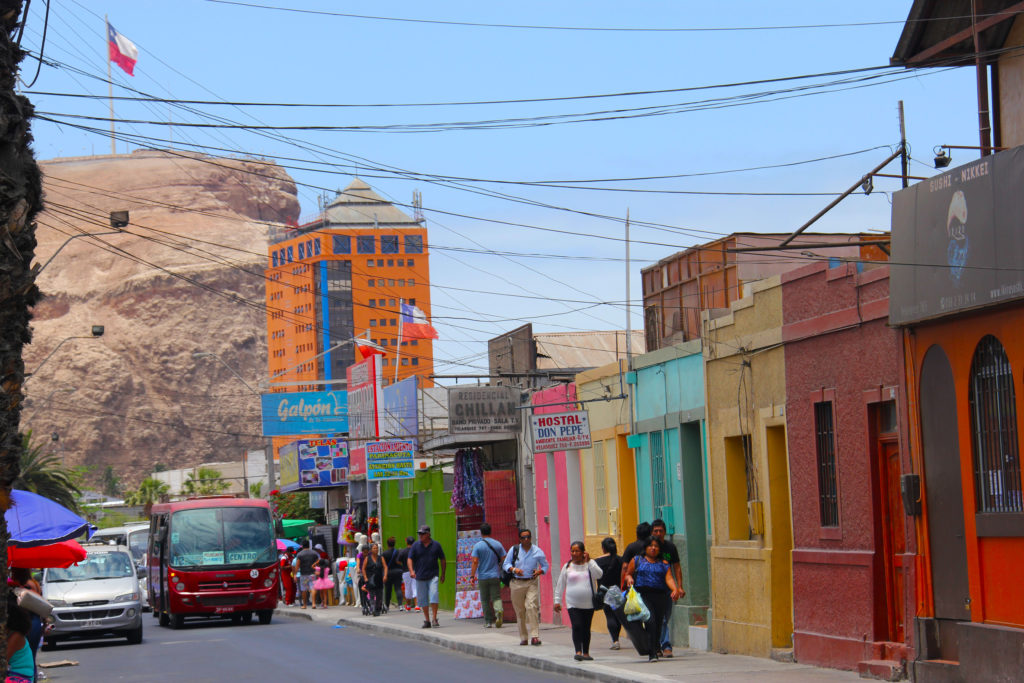 If you’re backpacking through South America, you’ll likely pass through Northern Chile—after all, the northernmost city, Arica, marks the only route to Peru. But it would be a mistake to truck through without spending at least a few days—the region’s colorful architecture, perpetually cool beaches and proximity to little-seen desert parks makes it a totally unique experience, combining the luxury of Chilean South American with the rusticity of indie travel.

Here are seven of the best reasons to take a few days to explore Northern Chile.

1. Arica’s Beaches: Go For the Surf, Stay for the Pisco

The beaches in Arica are known for great surfing conditions, given how surprisingly strong the waves are for a relatively safe area. (Head north to Chinchorro if you’re a beginner, but south of the city’s big cliff if you’re more advanced.) While industrial ports dominate the coast nearest to the downtown, the beaches are all reasonably within walking distance; you could also hitch a cab for 3,000 pesos (about US$4). The region’s famous Humboldt Current keeps the beaches chilly all year round, which can be nice given how equally sunny they are. When you’re done with the water, dry off at one of the beachside bars with Chilean pisco sours at generally reasonable prices. 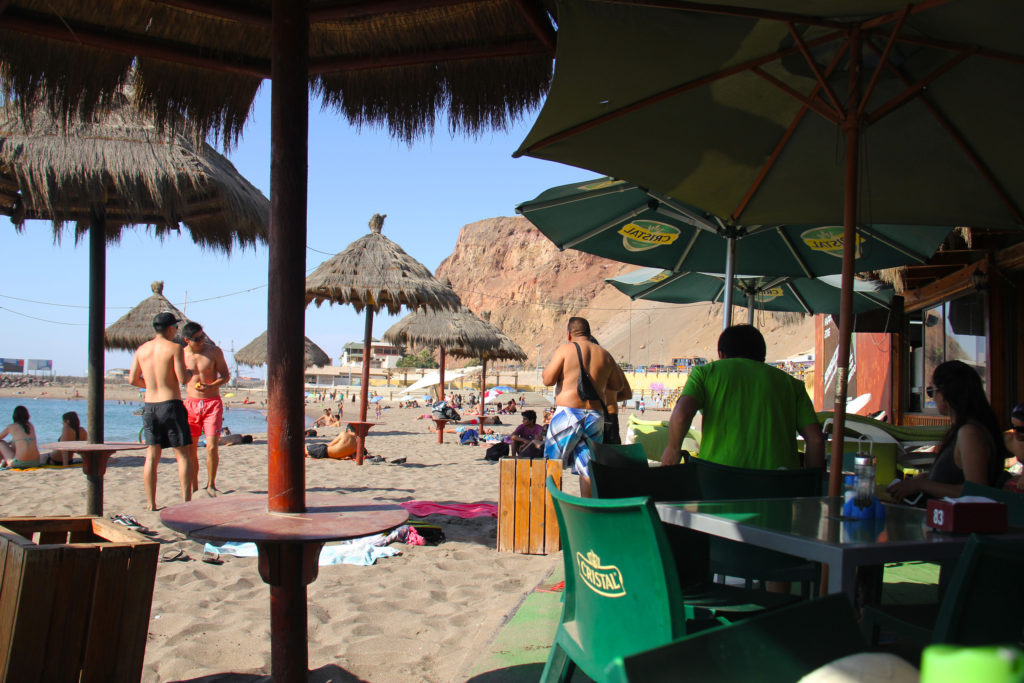 2. The Region is Mostly Beautiful Parks

Lauca National Park is the crown highlight of Northern Chile, with Chungará Lake—among the highest freshwater lakes in the world—as its crown jewel. You can take a full-day trip there for around 25,000 pesos, or you could hitch some buses there independently; whichever route you choose, you’ll be able to enjoy the clear air and gorgeous vistas of 8,000-year-old volcanoes in the backdrop. Beyond the park, the rest of northern Chile, geologically known as El Norte Grand, is home to geysers, hot springs, and Candelabra cacti. 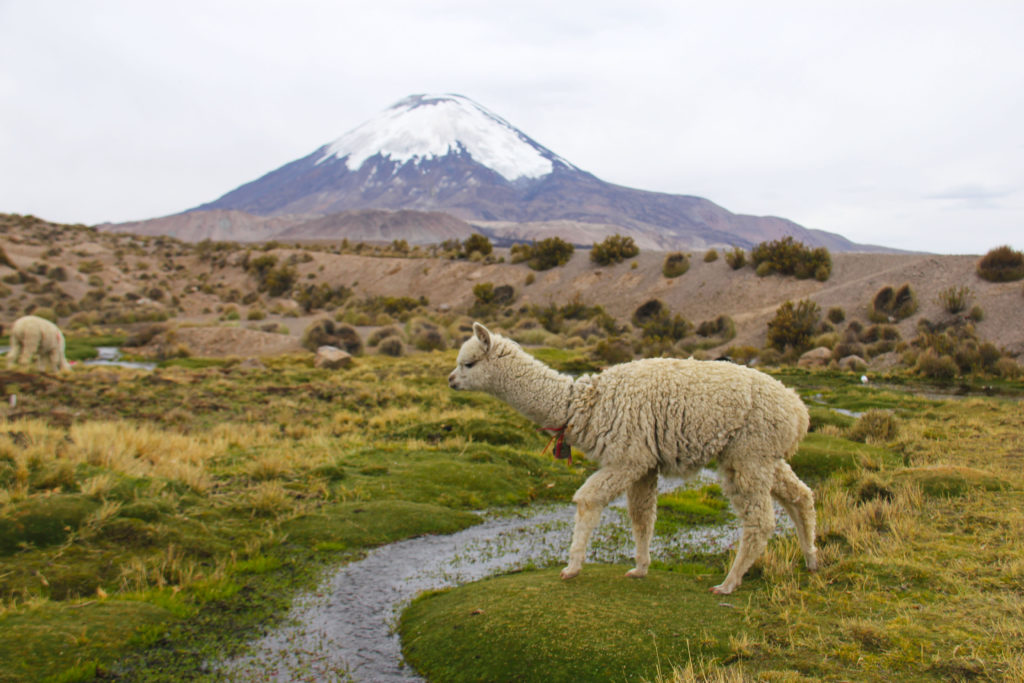 3. If You Want to See Wild Flamingos, This is the Place

Among said natural parks live all sorts of wildlife: flamingos, alpacas, chinchillas, vicunas. The Chilean government (along with UNESCO, in the case of Lauca) has long since declared these regions protected biospheres, and the fact that little foliage can grow in such arid desert heat means all the animals that live there are clearly visible from the road. If you’re more an avian fan, bring binoculars, a telephoto zoom lens and patience, and you’ll be in for a bird-watcher’s wet dream.

4. It’s a Pretty Old Part of the World

While Southern Peru may be home to the world-famous Nazca Lines, Chile’s got its fair share of history, as exemplified by the thousand-year-old geoglyphs branded into dusty mountains of the Atacama Desert. There are a bunch of old churches and museums, too, found in tiny towns that are somewhat touristy now, but not without their charm. Highlights include the San Gerónimo Church in Poconchile, with its vast and vibrant cemetery stretching out toward the mountains behind it, and the town of San Pedro de Atacama, which offers an awesome archaeological museum of pre-Columbian art and artifacts. 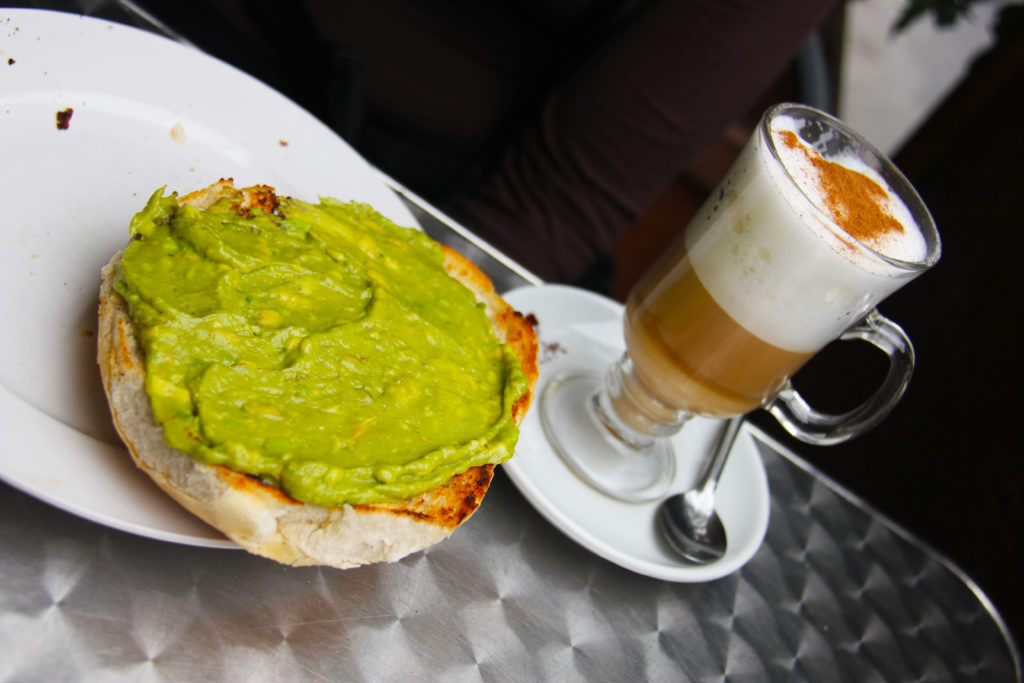 Sure, Santiago and Valparaiso have their sandwich bars and Chilean cafés, but why pay Santiagan prices? The cities in Northern Chile are far more affordable and offer just as delicious an array of fresh seafood, specialty toasts, empanadas and fusion-Chinese food. The north’s three big cities—Antofagasta, Iquique and Arica—are all coastal cities, guaranteeing some of the best ceviche, fried calamari and warm scallops in the country. Move farther into the mountains and you’ll experience more authentic Andean cuisine, marked by hearty beef stews, grilled alpaca and Chilean onion-and-tomato salads.

6. Iquique is a Shopping Haven

Don’t let the constant barrage of earthquakes dissuade you—Iquique is famous for Zofri, a duty-free shopping zone that attracts tourists from across the world, cementing its position as a major Chilean port city. Head here for cheap electronics and perfumes. When you’re done, you can browse the historic 19th-century architecture along Baqueando Street, or learn about Chile’s wartime history against Bolivia and Peru—all of Northern Chile was passed around between the three countries for a few decades before Chile landed it.

7. Small-Town Chile is Kind of Adorable

Putre is a 1,500-person town squat between Arica and Chungará Lake, mostly passed through for an hour en route. But you could also stay there—see the broken foosball table in the town’s main square, between the well-groomed garden and the abandoned-looking 15-foot rock-climbing wall. You could buy fresh oregano, check the ultraviolet ray warning lights or browse out the 140-year-old church. If Putre isn’t on your way, you could explore Camarones, home to the country’s largest community of Afro-Chileans—one of the last vestiges of Chile’s former slave trade, tucked away in a 1,200-person town. After all, some of these overlooked villages hold the nation’s best-kept secrets. 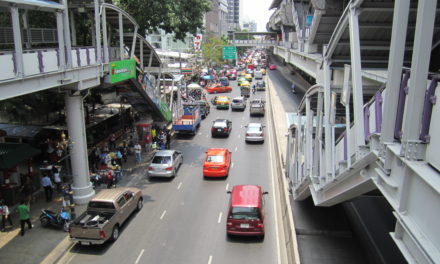 Photo of the Week: Matera, Italy 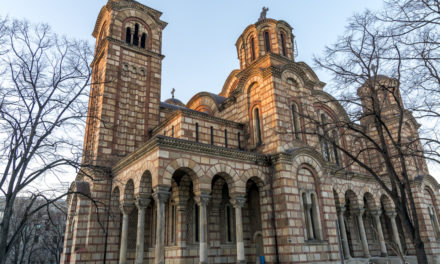