A Look at the Best UK National Parks to Spot Wildlife 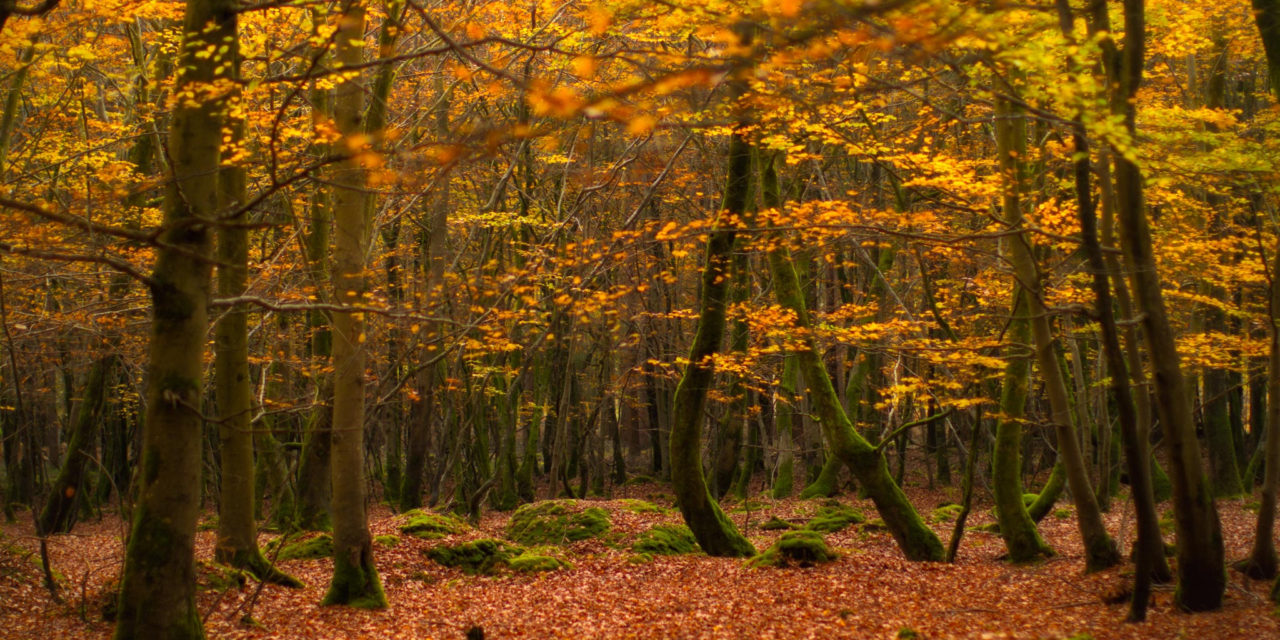 Many people traveling to the UK usually just stick to the capital cities and historic attractions, often forgetting how generous Mother Nature has been to this beautiful land. The country is rich in magnificent landscapes and wildlife, just perfect for those who are looking for a back-to-nature family vacation. Below we’ll have a look at the best UK national parks to spot wildlife.

The Broads is Britain’s largest nationally protected wetland, a unique mosaic of rivers, lakes, gentle landscape, and picturesque towns. Despite the fact that it comprises only 0.1% of the UK’s territory, the park gives home to over a quarter of its rarest wildlife and is renowned for its biodiversity.

Birds are highly abundant here, and visitors will have plenty of opportunities to spot species such as the reed, widgeon, teal, and sedge warblers. There are over 200 uncommon invertebrates in the Broads, including the rare Norfolk hawker dragonfly and the swallowtail, the largest butterfly in Britain. The lakes and rivers also host a variety of fish, and, if you’re lucky, you can get to wave hello to an otter or even spot a grey seal! 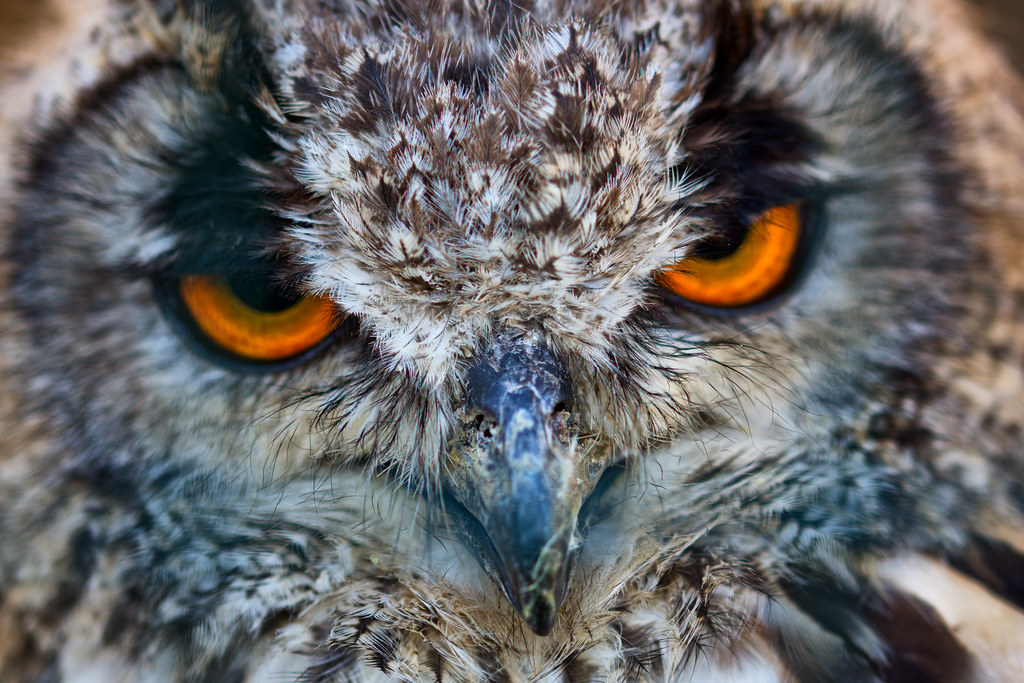 Located in South West England, Exmoor is a unique natural environment, a haven of peace and tranquility that, paradoxically, is brimming with life. With its clear streams, spectacular moorland, ancient woodland and striking coastline, the national park boasts a great variety of habitats that give home to diverse wildlife.

Over 250 bird species live here, as well as some of the rarest bats and butterflies in the UK. Exmoor has the highest number of wild red deer in Britain, which have been thriving here since pre-historic times. And what you’ll absolutely love is spotting one of the Exmoor ponies roaming freely on the open moors. 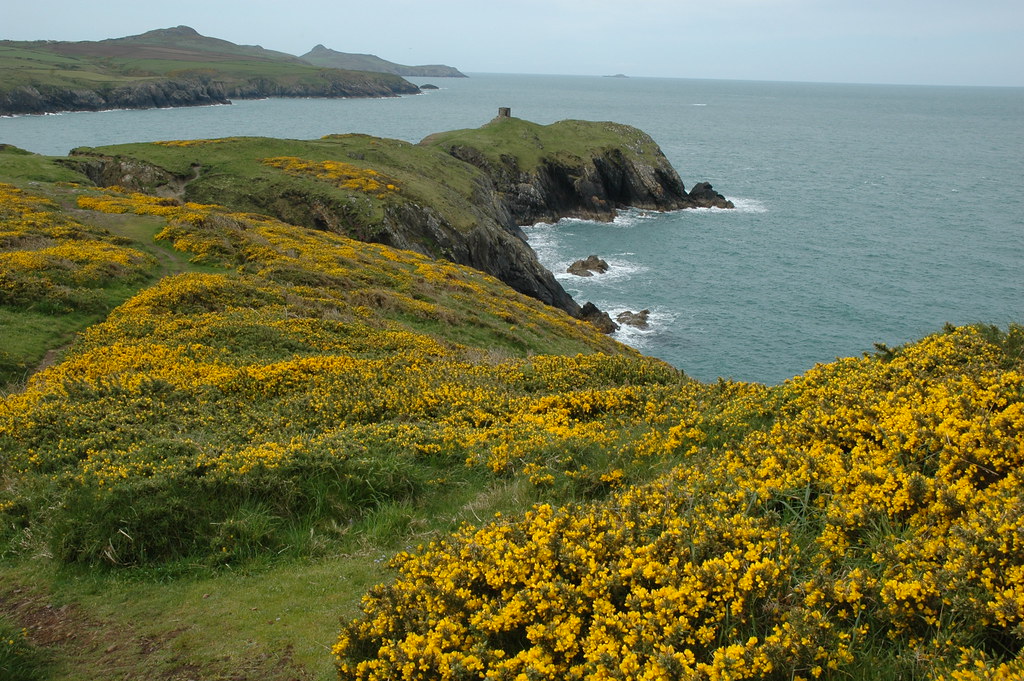 Considering a large part of it is still unspoiled by human activity, modern living and farming, the Pembroke Coast provides an ideal habitat for many wildlife species that cannot be found in other parts of Britain anymore.

Extraordinary creatures come here every year, including orcas, sunfish, basking sharks, blue sharks, Risso’s dolphins, turtles and various jellyfish, and you have the amazing chance to catch a glimpse of them. The Pembrokeshire Coast also gives home to rare birds such as skylarks and choughs, and you may even see grey seals and porpoises playing around! 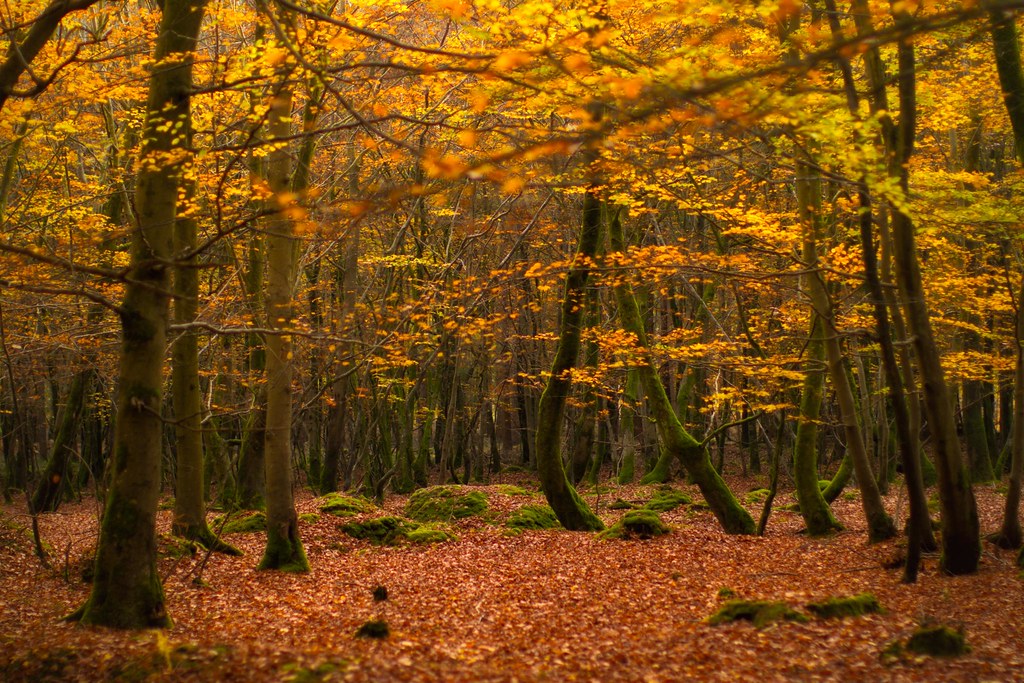 The park gives home to a variety of reptiles native to the UK, including the grass snake, the smooth snake, the adder, and the slow-worm. Moreover, here you’ll be able to spot heathland birds such as the Dartford Warbler, Woodlark or Nightjar, as well as an impressive range of rare butterfly species, dragonflies and damselflies. It too, has native ponies. 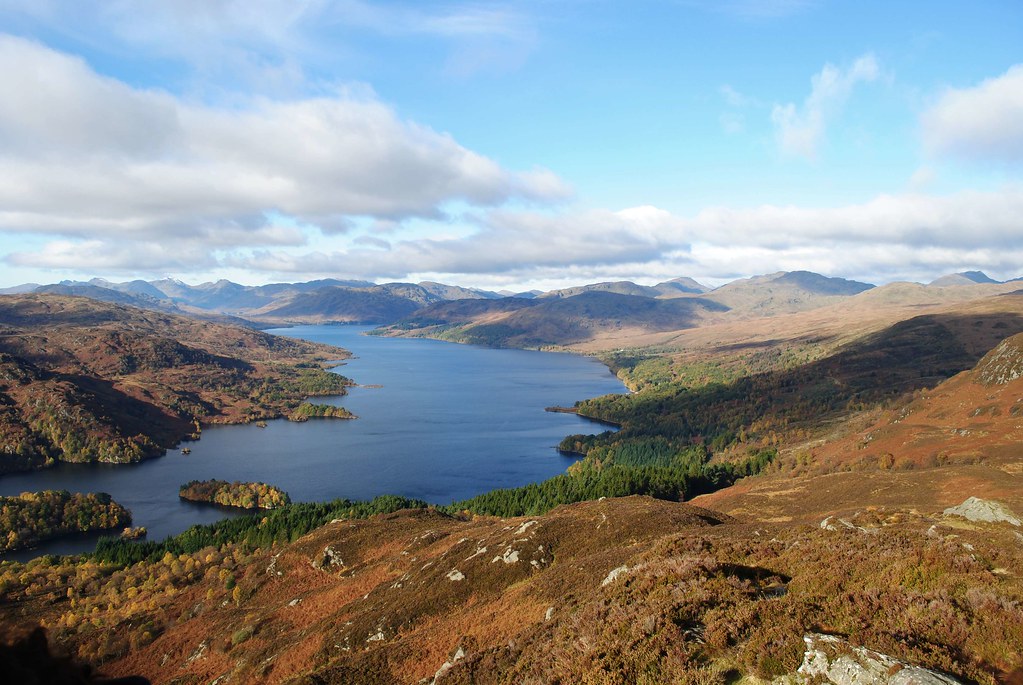 The Trossachs boasts tranquil lochs, rocky coastlines, mountains, glens and woodlands, creating a diverse environment to support a large variety of wildlife, some permanent residents, while others traveling a long way to spend to spend their summer or winter vacations here. The national park will give you the chance to encounter impressive golden eagles, goldeneyes, and whooper swans, and if you’re traveling with kids, they’ll surely love to spot all the red squirrels wandering about.

Ready for your nature adventure? Plan ahead, pack wisely, and you’re guaranteed to have a blast! 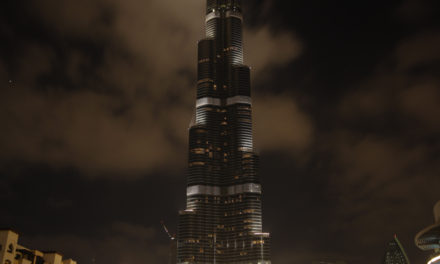 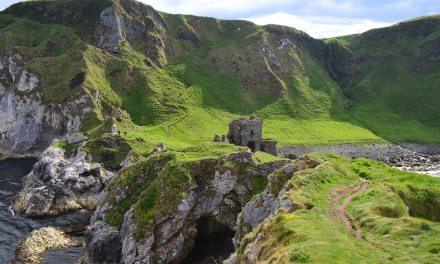 Getting Off the Beaten Path in Northern Ireland 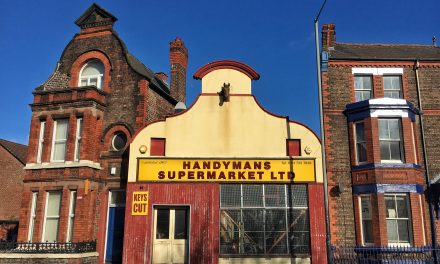 How to Visit Liverpool on a Budget 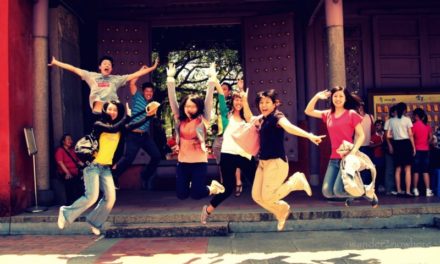