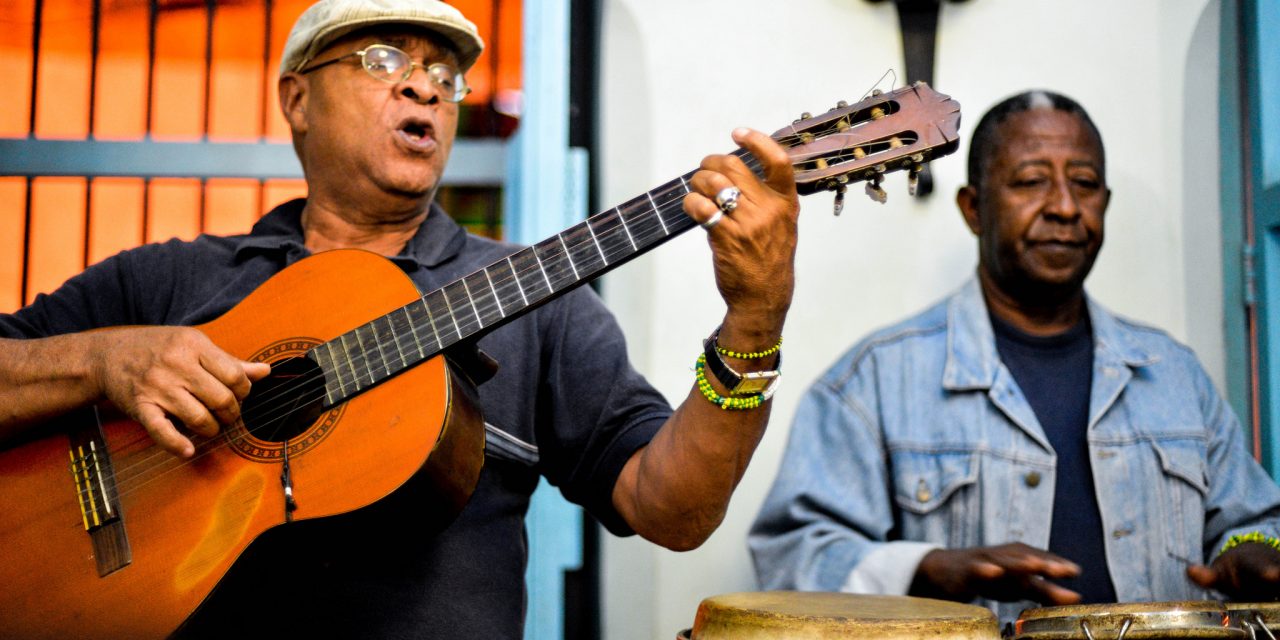 This post is a special feature by Lisa Neylan.

Cuba captivates on so many levels, it’s hard to know where to begin. From old cars to sidecars and horseback rides to mountaintop ziplines, the daylight hours will never disappoint. It is imperative, however, to save some energy for the unequivocal swoon factor of this island nation: Dance.

After twelve days of dedicated booty shaking, we came away with more than a few new moves and a handful of observations. Below is a summary of our findings–but I won’t blame you if you must go do your own research. 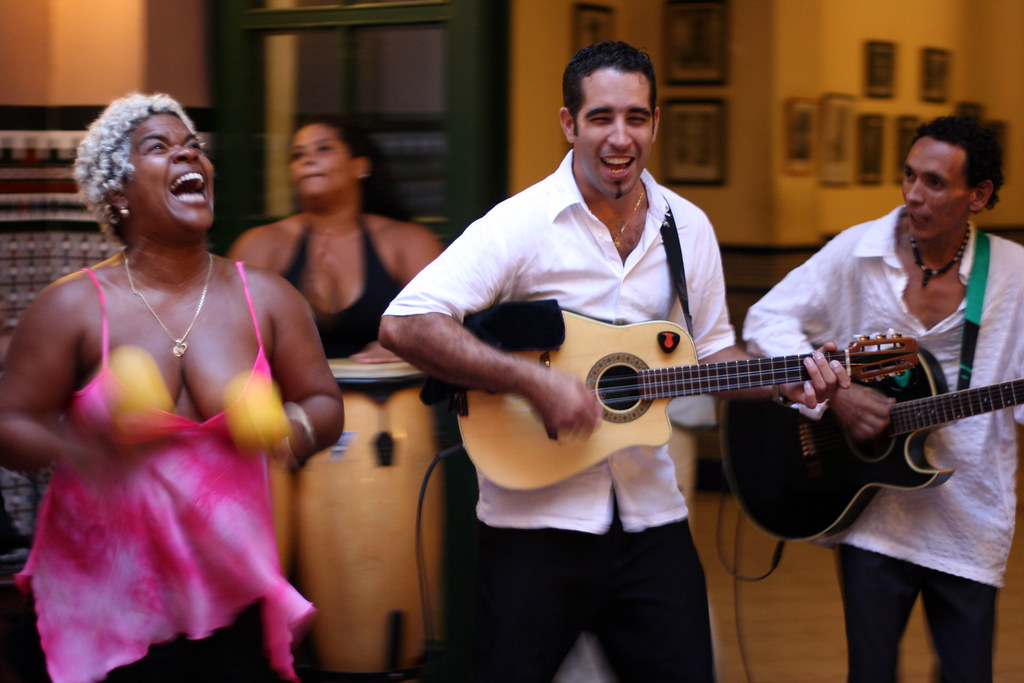 Picture the Four Tops. Yes, the singing group from the 1960’s. Those coordinated dances done in a line formation? People are doing them everywhere in Cuba. At first, I thought the bands were simply hamming it up for the tourists at the bars in Havana, but then I noticed groups of friends doing it in nightclubs–and having a ball! Over the Top? Sure, but why not? Matching dance moves is not only a fun way to enjoy being with music and friends, it’s a playful way to engage with strangers. Go on, give it a try. Just be sure to skip the wine with your cheese and order a Mojito instead.

2) “Salsa” is a word for tourists. In Cuba, dance moves know no category.

The prevailing story is that Salsa originated in New York from Cuban rhythms, principally Son. Cubans themselves, however, continue to weave together a variety of rhythms born of their African and European heritage. Modern sounds like reggaeton and hip-hop have joined the mix as well. Don’t be surprised if you are in the middle of a salsa dance and your partner starts popping and locking, or if you are freestyling to a reggaeton song and you notice people flawlessly making a partner dance out of it. This is Cuba: shed the labels and move your body. 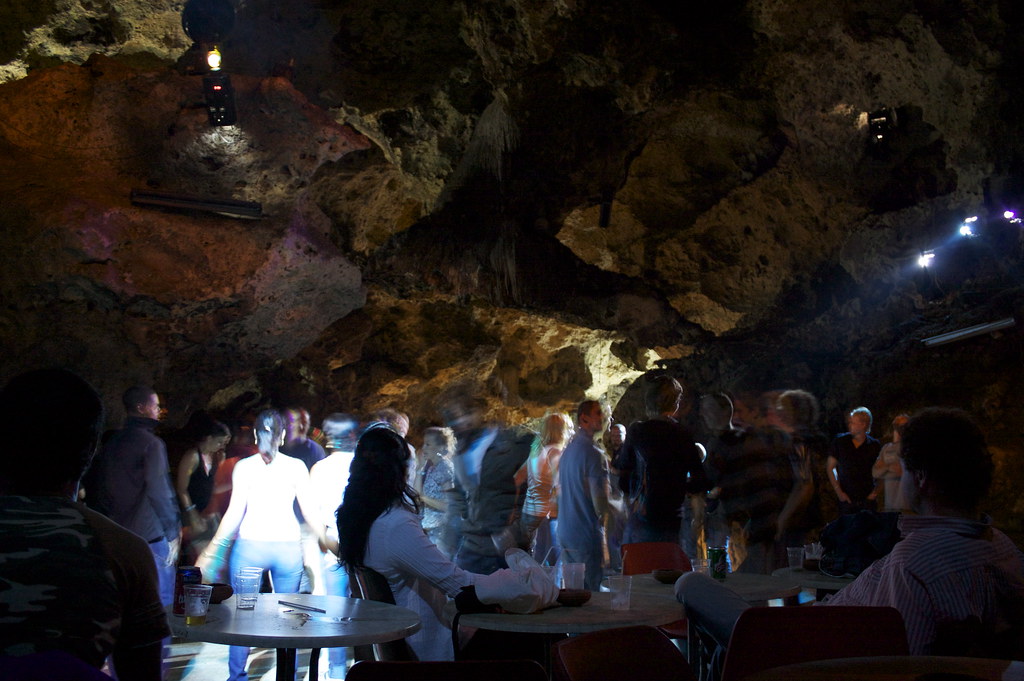 This is totally a thing. Right, it’s a complete environmental nightmare, but when in Cuba…Not gonna lie, it’s pretty dreamy. Don’t miss El Palenque de los Cimarrones on a Saturday night in Vinales. The show from 10:30-12 can feel a bit forced, but the dancing that ensues flows as freely as the rum at the bar. Grab a cab from the main square, wait for 4 people to go together for the best fare per person. In Trinidad, the official name of the hottest spot is Disco Ayala, but everyone refers to it as “Las Cuevas”, the name of the associated hotel. High heels not recommended. 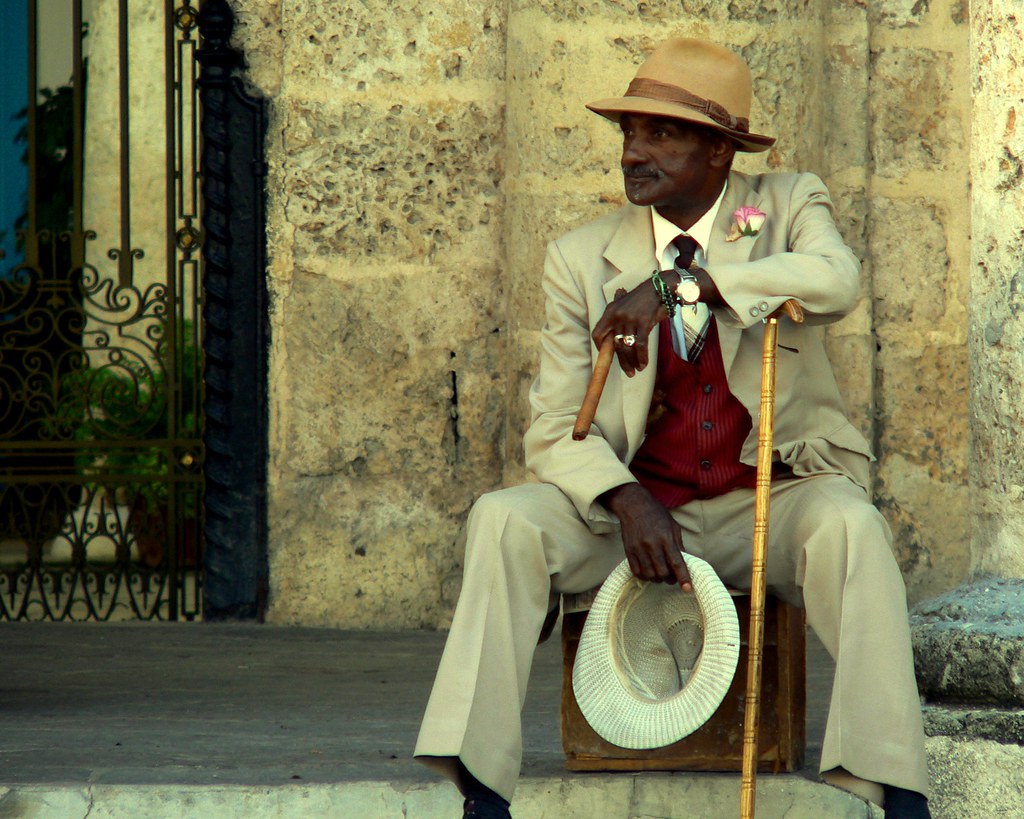 4) Borrowing from bird culture: The men are impeccably groomed.

Perfected dreadlocks, crisp white shirts, physiques that demonstrate a dedication to personal fitness, always ready to show off their elaborate moves…Men are the showy ones on the dance floors of Cuba. Not to disparage the women–to the contrary, they are gorgeous without trying in their shorts, T-Shirt dresses, and flat little sneakers. It’s less about what the ladies are wearing and more about how much they’re laughing and enjoying. While anything would look amazing on bodies that swivel as expertly as they do here, nobody will argue that a little bit of manly fine plumage display goes a long way. 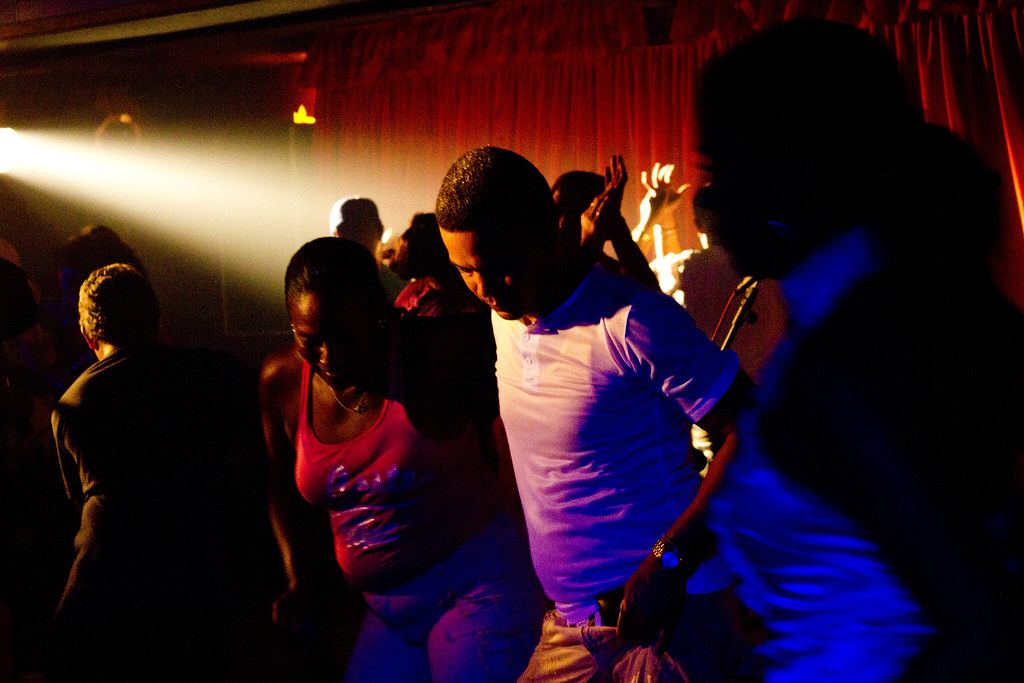 If you’ve traveled to tropical places, then you know the drill. Sooner or later you’ll be approached by someone who is all too willing to be your friendly local vacation fling. Stick around long enough and you’ll see the same person with a new tourist every week. I’d say that Cuba is no exception to this phenomenon, but there is, in fact, a key difference. Whether it’s due to good old-fashioned chivalry or effective policing (or a bit of both), my experience in Cuba was consistently that of a culture of consent. Prime hunting grounds are often the local Casa de la Musica or other tourist-heavy dance venues–who among us doesn’t want to dance with some of the world’s best? Sure, he’d love to pull you in closer after dancing a few songs–but only if you’re also inching toward him. Set your boundaries and he’ll either follow them or politely excuse himself to find someone else who is looking for the same thing. Nowhere on the planet is exempt from harboring a creep or two, but overall I found the harassment factor to be much lower in Cuba. All’s fair in love and dancing, so go ahead and hunt yourself some good dances. Celia Cruz would approve.

Interested in trying out your dance moves? Check out our small group trip around Havana. 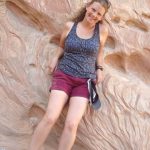 This article was written by Lisa Neylan, who traveled to Cuba in the spring of 2017. She is currently finding ample outlets for her explorer energy in and around her home base of Asheville, NC. Recent adventures include learning the entire Thriller dance for a flash mob and providing “Trail Magic” for hikers on the nearby Appalachian Trail. Her happy family includes a husband and a grumpy-but-lovable hound dog.

Photo of the Week: Arctic Fishing 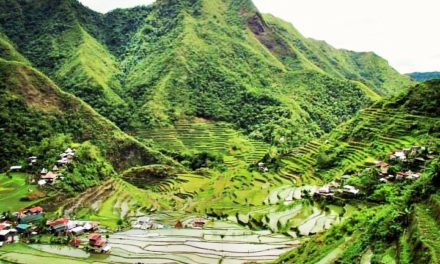 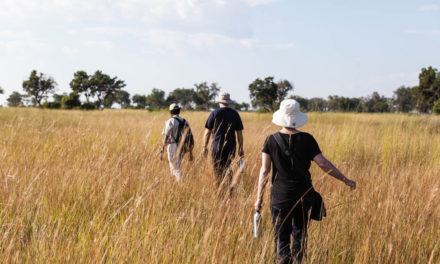 A Walking Safari in the Okavango Delta 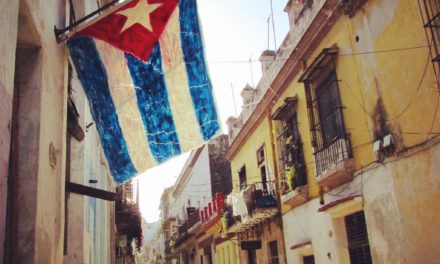 Your Travel Guide to Havana Cuba