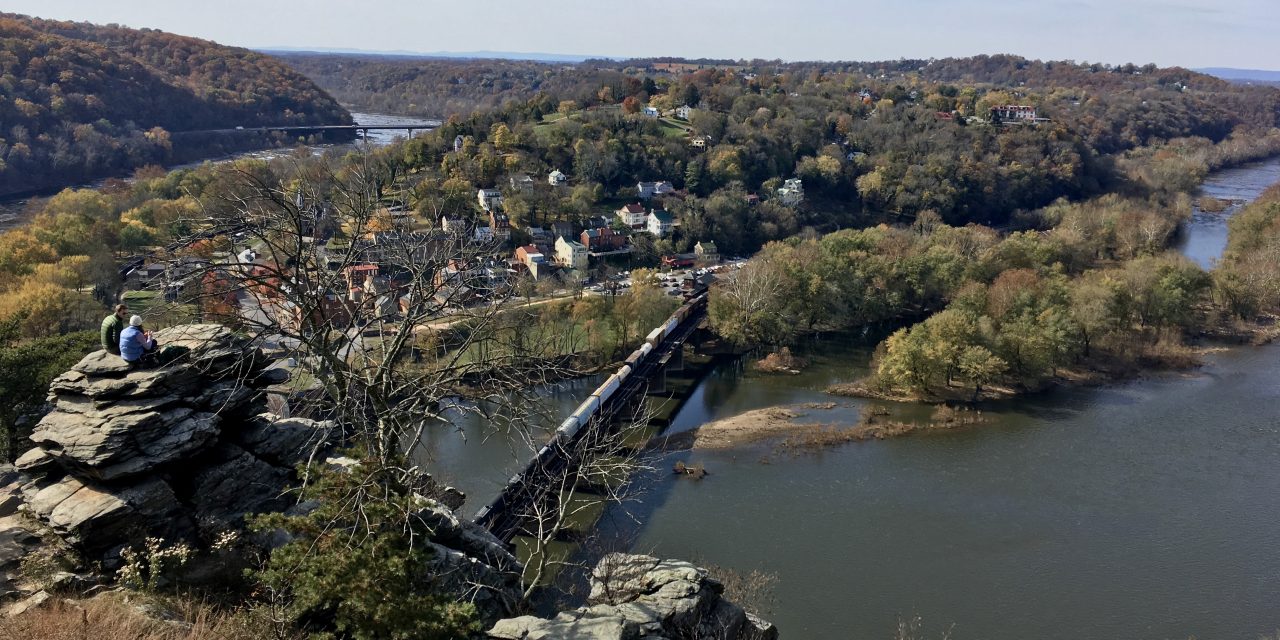 Crisp fresh air. Piercing yet soft morning sunshine. Steaming coffee before and after a hike. History and small town charm. Thus, Harpers Ferry, tucked between Virginia, Maryland, and the northeast tip of West Virginia. At the confluence of the Shenandoah and Potomac Rivers, Harpers Ferry is also the midpoint of the famed Appalachian Trail, in the Harpers Ferry National Historic Park. 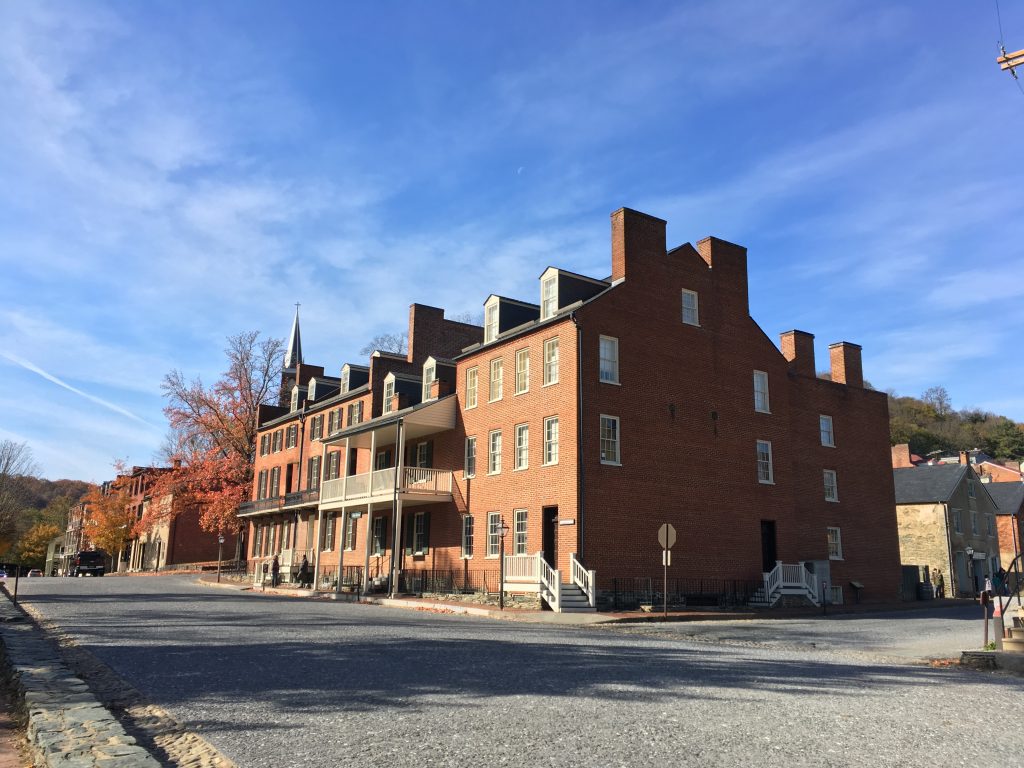 Today lost on most maps, left to its quiet small town vibe, Harpers Ferry has tons of history. Due to its unique location and fortuitous circumstances, the town was commented upon by Thomas Jefferson, served as a first stop for Lewis and Clark, was pierced by railways and the Chesapeake & Ohio Canal, raided by abolitionist martyr John Brown (and captured by then U.S. Army Colonel Robert E. Lee), and witnessed action during the Civil War, switching sides several times as a de facto boundary between Union and Confederacy. Phew. 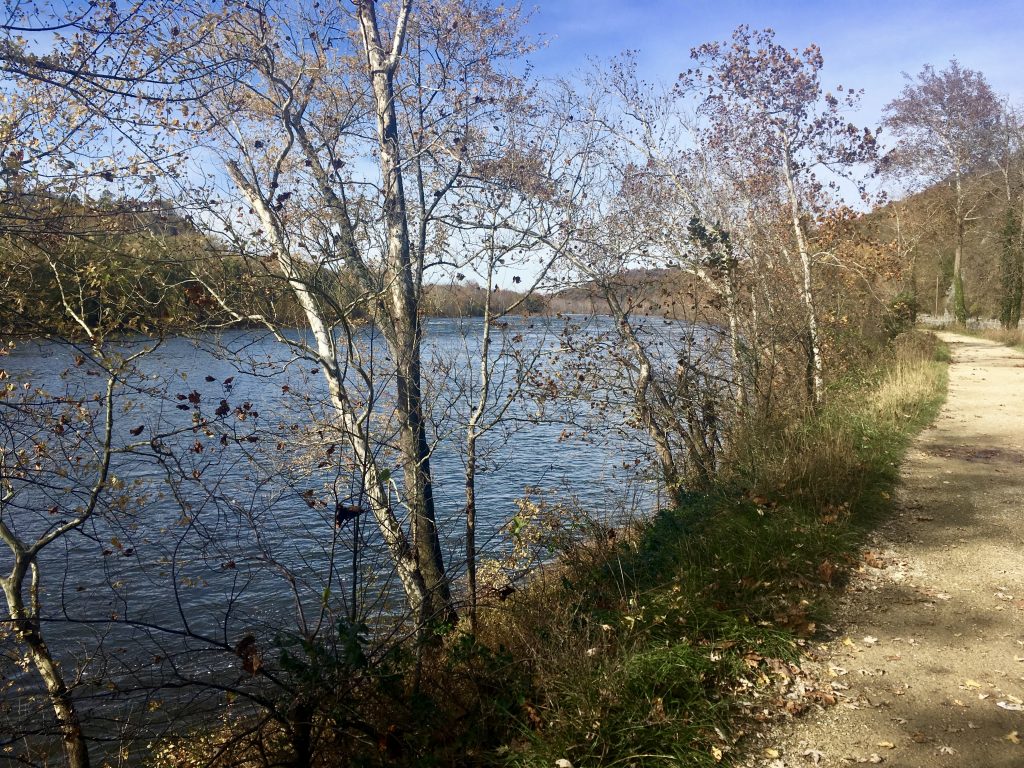 Nowadays, however, nature definitely reigns supreme. While historical significance makes the place an attractive destination in its own right, the roaring rivers crashing into each other in beautiful valleys hide the town from view. Walking to the hilltops of Maryland Heights offers thrilling views and ample exercise. Only an hour and a half from Washington D.C., its an easy day trip to get away from it all. 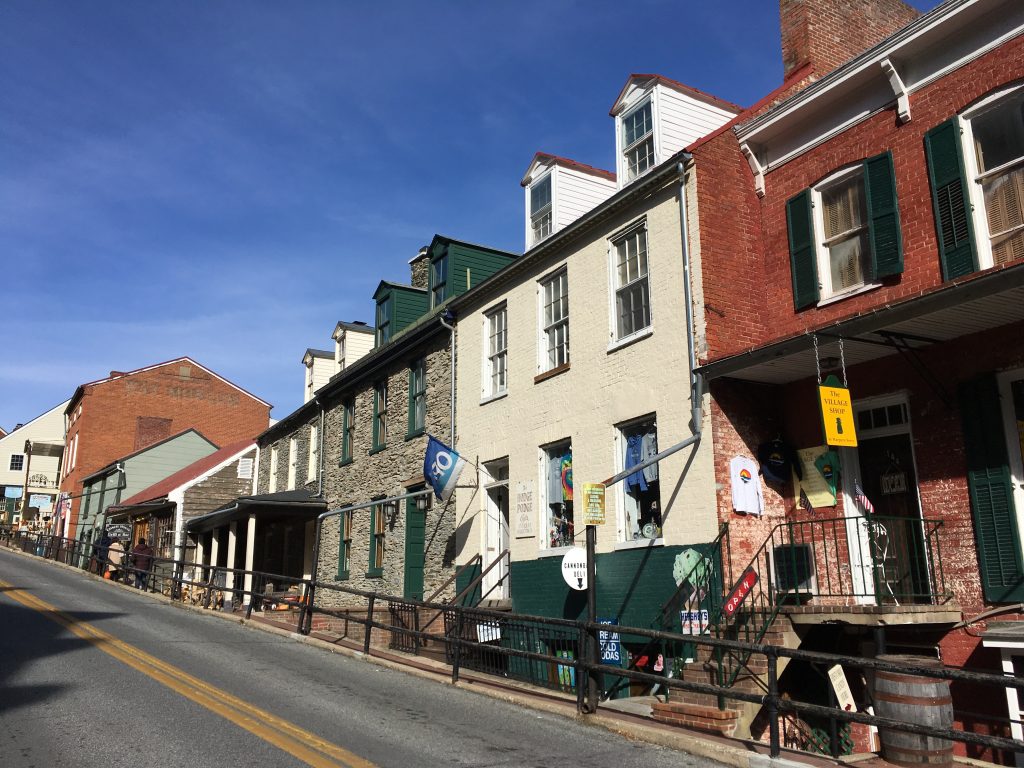 When I was there one empty autumn morning, I basked in the calm and solitude and sun. Harpers Ferry Historic District has a smattering of quirky museums and other attractions. But being outside among the trees and rivers yet surrounded by the town and the history is a great combination. Not far from Harpers Ferry is Shepherdstown, WV and Antietam National Battlefield Park, in Maryland. This is the site of the single bloodiest day of the Civil War. Part of the mix, though: trees, country roads, and rolling hills. Throw in a diner after a bit of exploring, and you’re as golden as the morning. 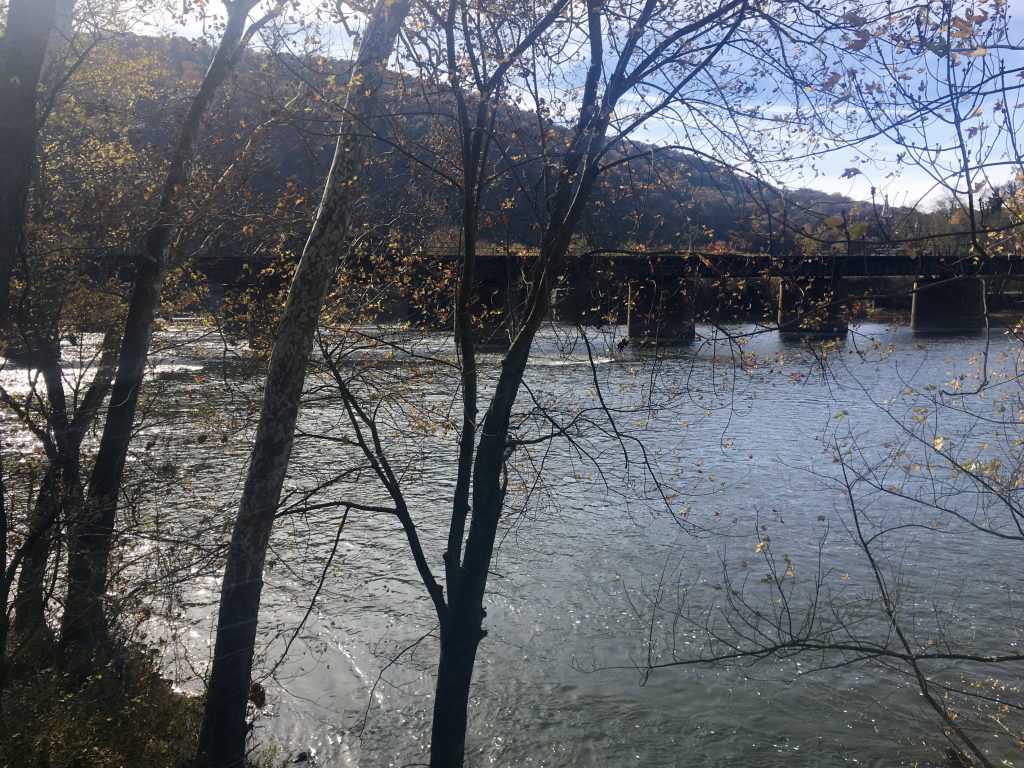 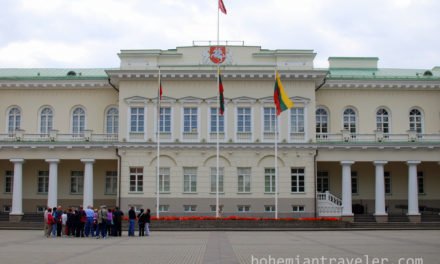 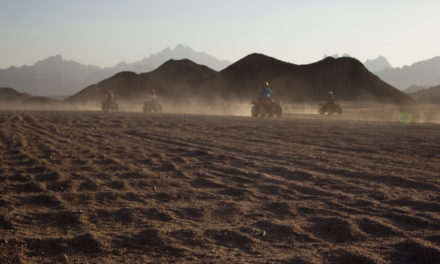 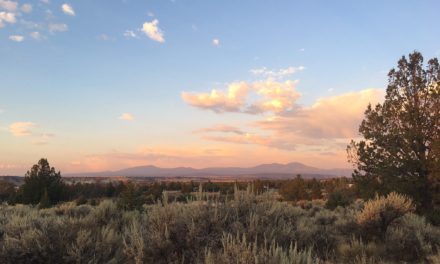 Undiscovered California: Where the West Still Lives in Modoc County