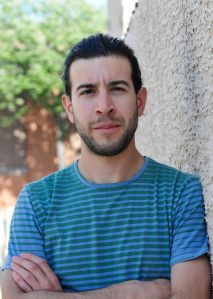 Stephen Bugno has been writing about travel ever since his mother made him keep a travel journal at the age of 9 on a family vacation to the southwestern United States. Since then his travels have taken him to four continents and his writing has been published in more than ten online and print publications including the San Francisco Chronicle and the Philadelphia Inquirer. He specializes in off-the-beaten-track destinations, budget and independent/alternative travel and travel narratives.

From the blowing sands of the Mongolian Gobi in Asia to the Portuguese surf on the fringe of the European continent, follow our modern day nomad Stephen Bugno as he travels, works, and volunteers in far off places.

He blogs at Bohemian Traveler

Reach him at stephenbugno [at] gmail [dot] com