Photo of the Week:
Rustem Pasha Mosque in Istanbul

Just a few minutes’ walk away from the popular Spice Bazaar and the Balik Ekmek vendors of Eminonu, the Rustem Pasha Mosques gets just a handful of visitors that the more famous Sultanahmet Camii (Blue Mosque) sees.  Wander up the right unassuming staircase off a busy market street in the neighborhood, however, and you’ll be blue-n away by the small mosque at the top. 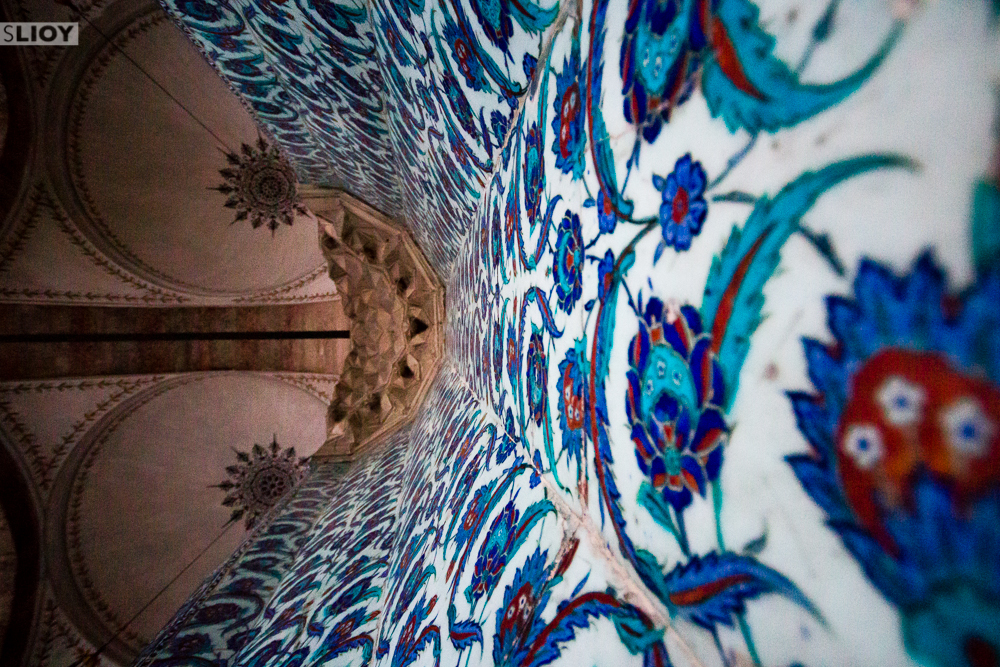 As the story goes, Rustem Pasha was was Grand Vizier (a sort of Ottoman equivalent to the Prime Ministers of today) to Sultan Suleiman the Magnificant and at the time of his death one of the richest men in the empire. Despite his marriage to one of the Sultan’s daughters, however, he was not royalty and so a mosque built in his name would never be allowed to compete in architectural splendor with the likes of the Sultanahmet or Suleymaniye Mosques that both dominate Istanbul’s skyline. When seen from afar, then, the silhouette that the Rustem Pasha mosque presents is hardly incredible. 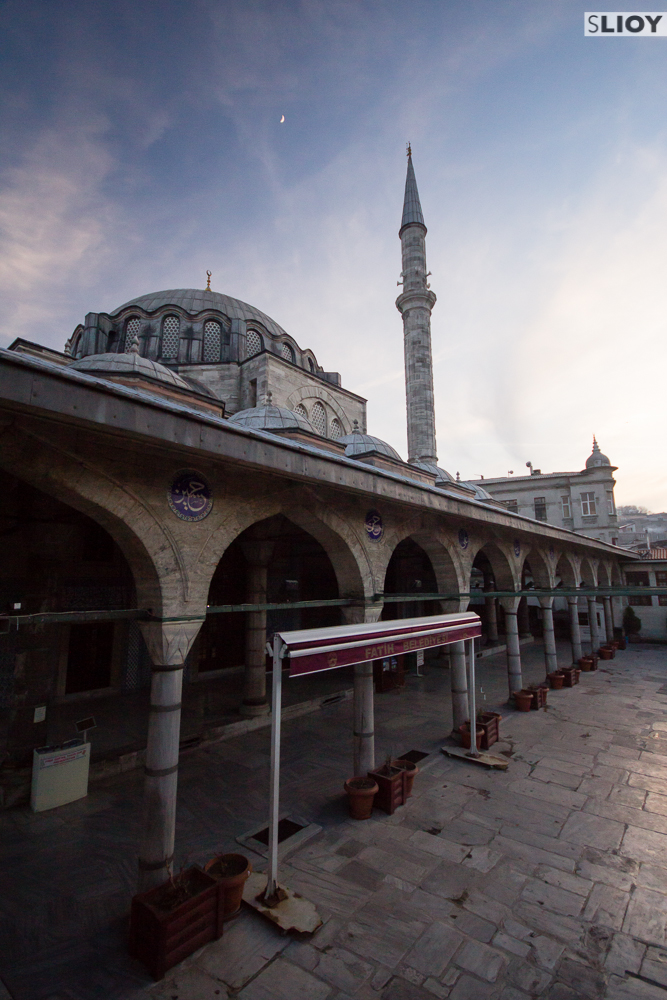 Get a little closer, inside the courtyard above the bustle of the market streets below, and the beauty becomes far more apparent. The walls of the exterior porch and most of the interior of the structure are covered in the Iznik tiles whose dominant blue give the Blue Mosque its name as well. Aside from the sheer quantity of ceramics seen at Rustem Pasha, this structure also represented the first known use of the bright red tiles that would later come to define the ceramic work produced by the small city of Iznik in Turkey’s Bursa province.

The mosque is rarely busy, and unless you try to visit during prayer times you may well have it all to yourself. The fact that something so stunningly beautiful yet amazingly quiet can exist mere moments away from one of the busiest sites in one of the most touristed cities in the world is incredible. If you plan to visit Istanbul, the Rustem Pasha mosque should absolutely be on your must-visit list…. just don’t tell the crowds! 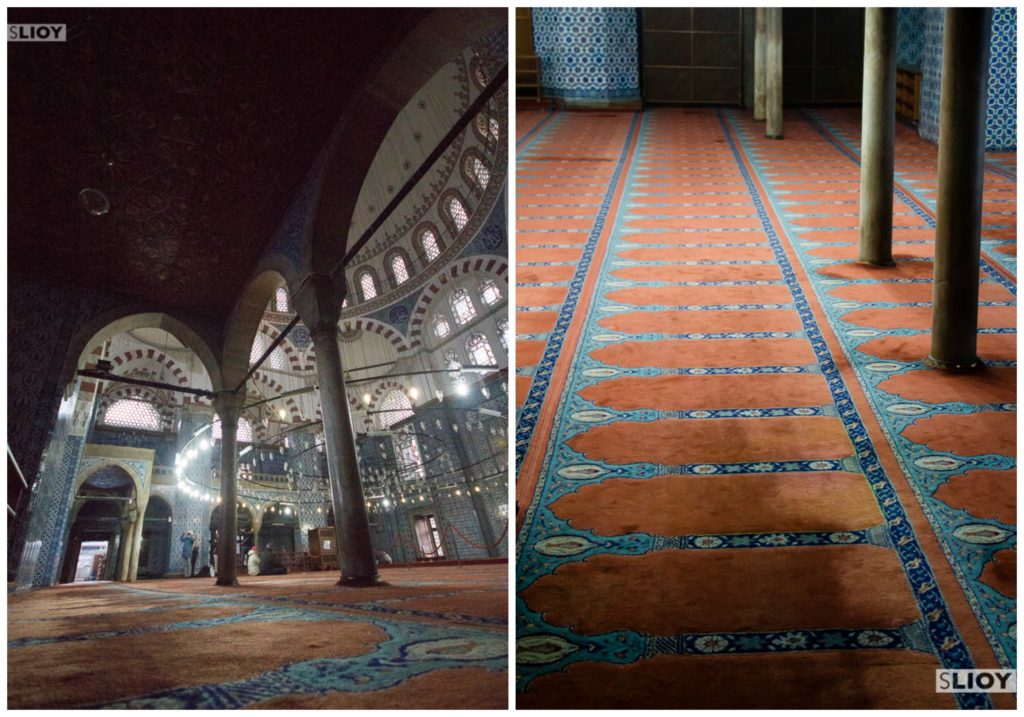 Are you planning to visit Istanbul? What are you most looking forward to? Make sure to visit the Asian side of Istanbul as well!