Photo of the Week:
Streets of Asmara, Eritrea

Researching a trip to Eritrea, the bulk of the (admittedly very limited) information available points to one major draw: the Art Deco Architecture of capital city Asmara. An Italian colony from the 1880’s till 1947, the European influence is notable throughout the country but particularly in Asmara. Italian-era theaters, ornate villas housing consulates and government offices, street-side cafes serving up macchiatos and pasta, and the sound of Italian as a second-language among the older generations. 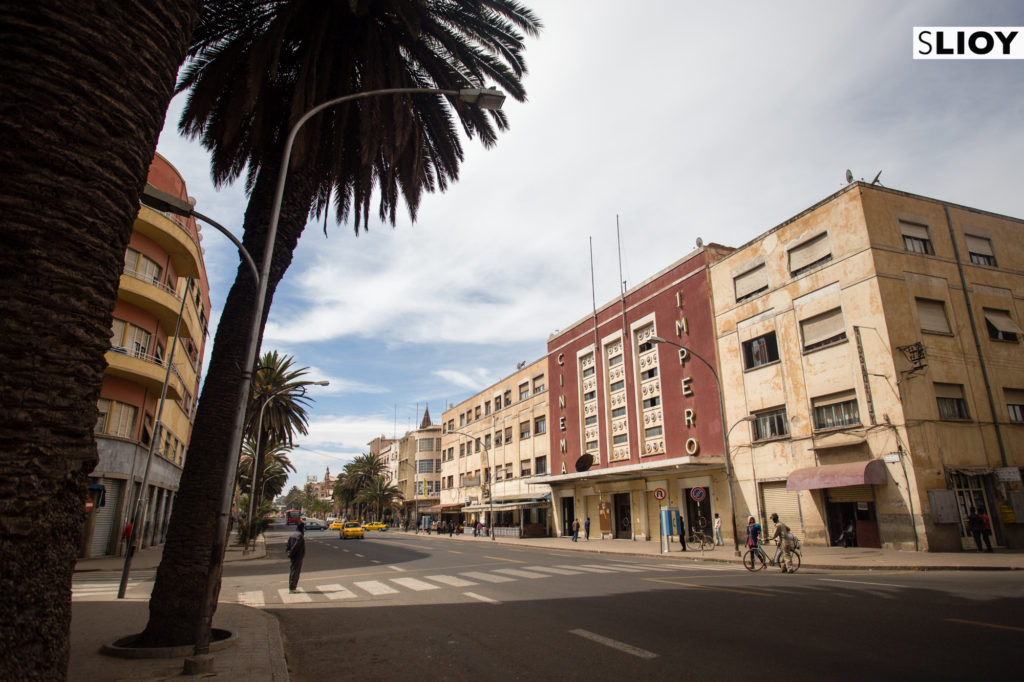 But there are other sides, as well, deeply religious (the population is roughly split between Islam and Christianity) and passionately family-oriented; but also notorious for human rights abuses and restrictive government policies and an ongoing border dispute with Ethiopia that has gone unresolved for more the than 25 years since Eritrea’s independence. Walking the streets of Asmara, there are subtle hints of so many aspects of the country’s history. Minarets and steeples tower over the town, and fantastic architecture fronts small streets and large. But generators also stand outside every profitable shopfront, a reflection of power troubles and a struggling economy, and many of the most historic buildings have fallen into disrepair and disuse without the funds to maintain the agings infrastructure. 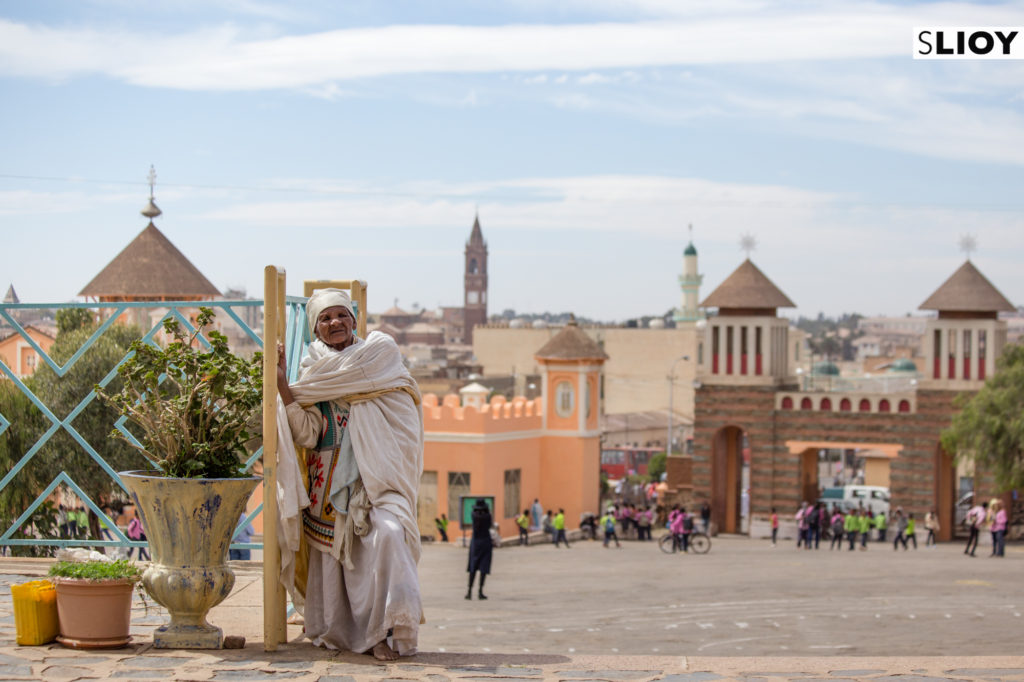 It’s a beautiful city, and indeed a beautiful country. People are fantastically friendly, utterly hospitable, and English is so commonly spoken that it’s easy to make friends and learn about the country and the culture. But it’s also a country plagued by problems both common (currency troubles, high unemployment) and unique (travel is nearly impossible, National Service unavoidable, and dissent tightly controlled) that discourage tourist visits and hamper many aspects of local life. 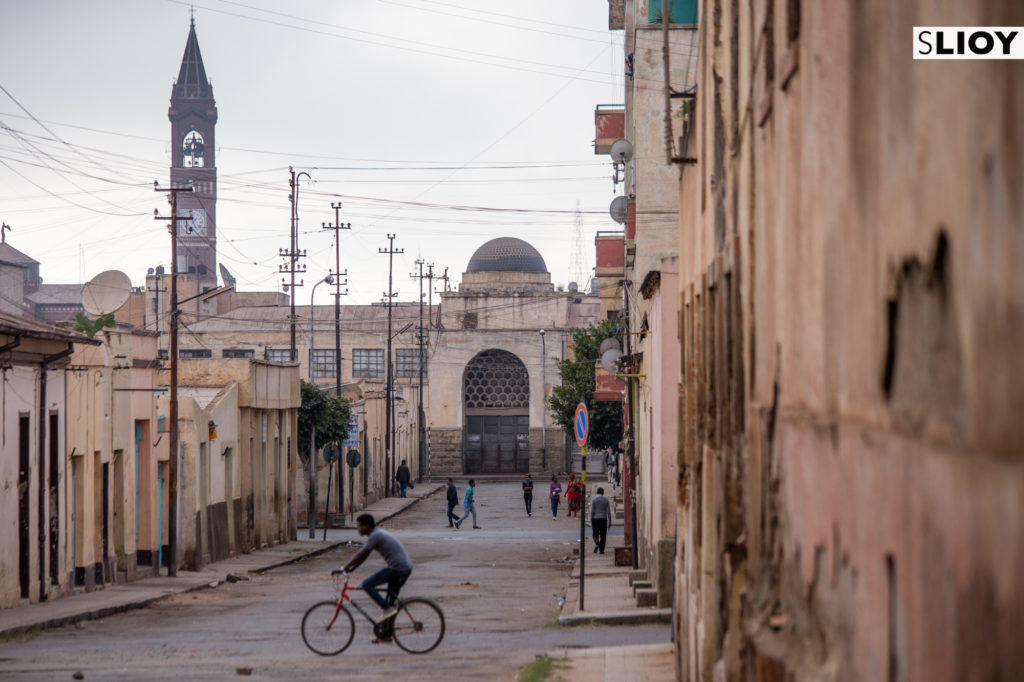 It’s a fascinating country, with plenty of difficulties but also great rewards, and exploring the cultural nuances of the country’s turbulent past is just the beginning.

What do you think?
Have you ever considered a visit to Asmara, Eritrea?
Would you go?