Photo of the Week: Moldovan Churchyard in Chisinau   Visiting Moldova has actually been one of my favorite experiences anywhere in Europe, and yet I seem to have been so busy hanging out with my Couchsurfing host and taking care of practical concerns that in the week I spent in Moldova I only took 30 …

Photo of the Week: Moldovan Churchyard in Chisinau Read More »

The signature product of Moldova is their wine. The larger wineries have imported modern production techniques and are producing excellent wine at very inexpensive prices. Still, any Moldovan worth their salt has a large store of homemade wine from the massive barrel or two in their basement. 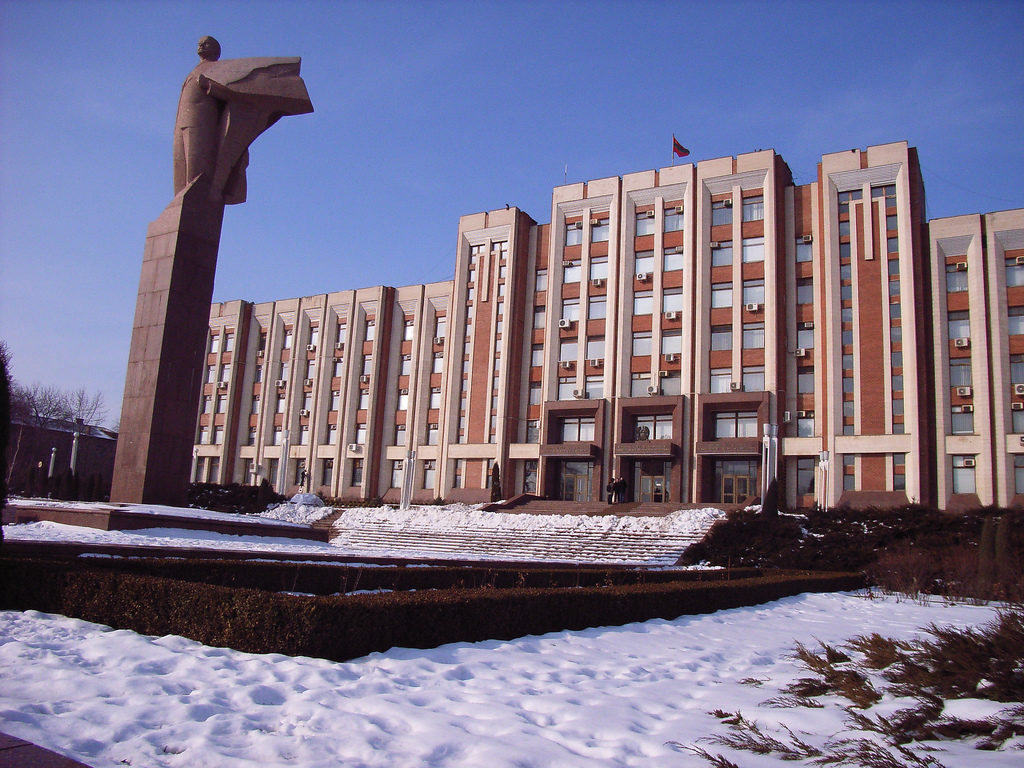 One of the oddest relics of the breakup of the Soviet Union is the Transdniester Moldovan Republic, known locally as Pridnistrovia. As part of the ethnic gerrymandering in the Soviet Union, Moscow added a Russian and Ukrainian populated slice of land on the eastern bank of the Dniester River to the original Moldovan Soviet Republic. This was part of a larger policy of diluting ethnic concentrations in all of the republics to weaken any indigenous nationalism.