Photo of the Week: Northern Lights in Iceland 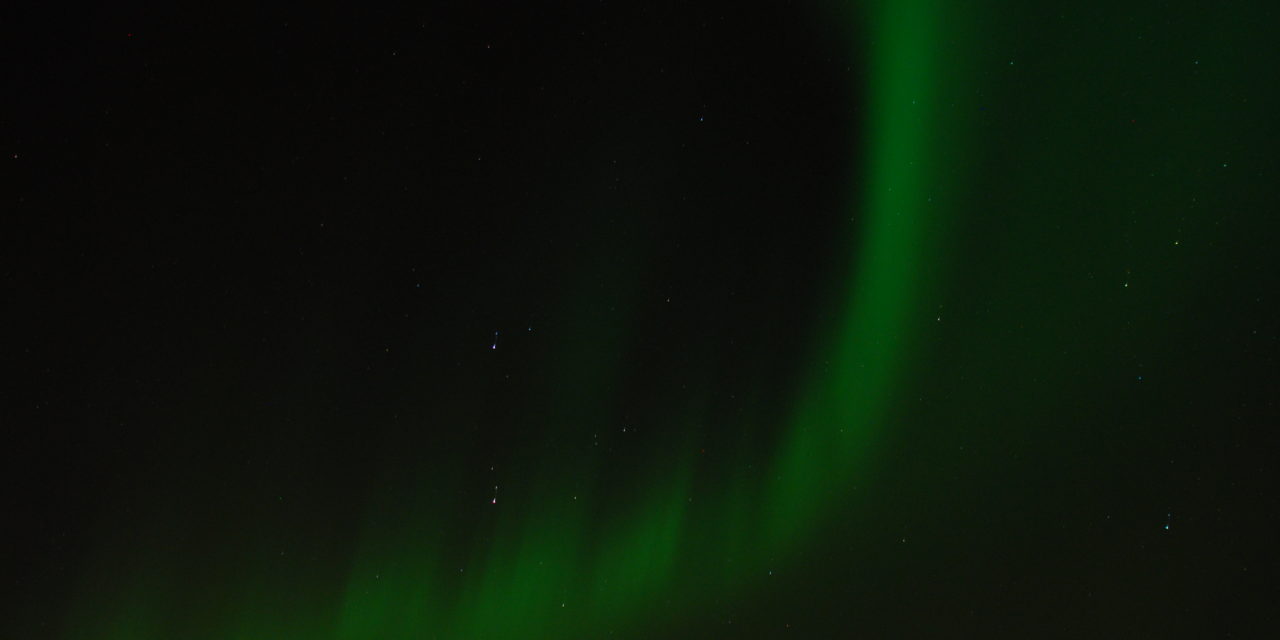 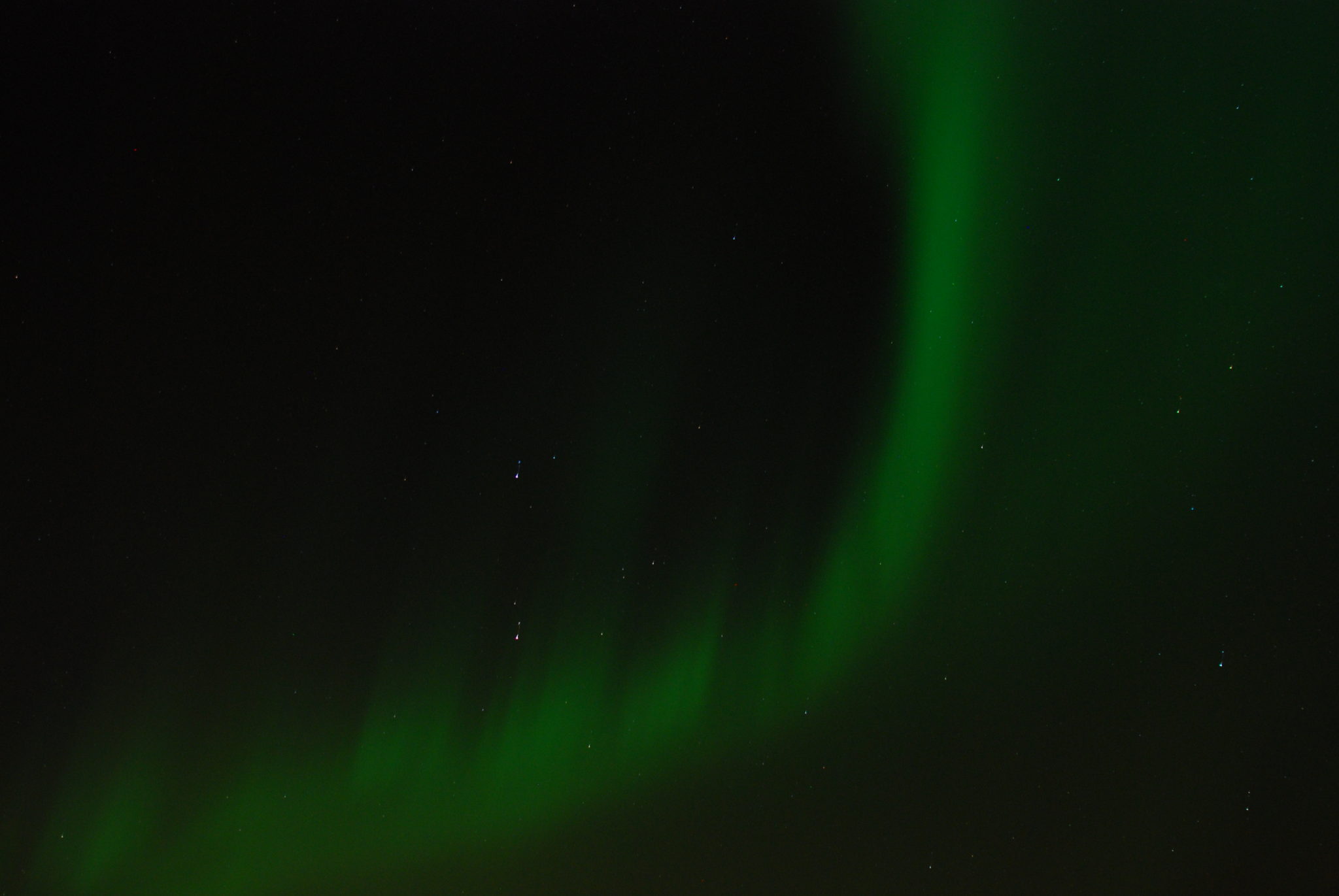 Viewing the northern lights in Iceland.

The Northern Lights are reason enough to travel to Iceland. The catch? You’ll have to go in the winter.

The Northern Lights, or Aurora Borealis, are a natural phenomenon that is visible in the northern latitudes only during the winter. The green, white, blue, and sometimes other colors can be seen due to solar winds. These solar winds cause electronic particles to enter the magnetic fields of earth. The collision with atmospheric gasses form the light about 100 km above the earth.

Seeing the northern light is really one of those things you have to do once in your lifetime. The excitement of watching the twisting and morphing of the colors in the night sky is something unlike any other marvel on earth. You’ll have to battle the cold weather and most likely have to make a special trip to a northerly destination, but you won’t regret it.

Although I didn’t have a tripod, my photos didn’t come out too bad. See them here:  Photos of the Northern Lights 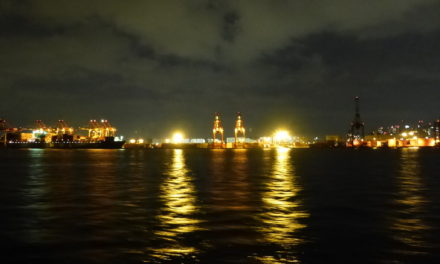 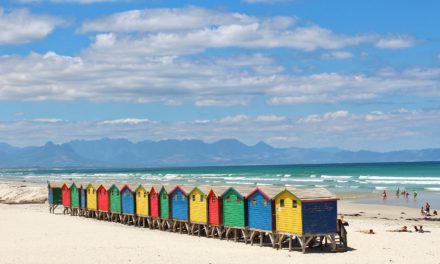 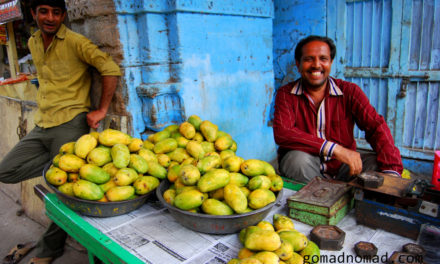 Photo of the Week: Mango Sellers in Junagadh