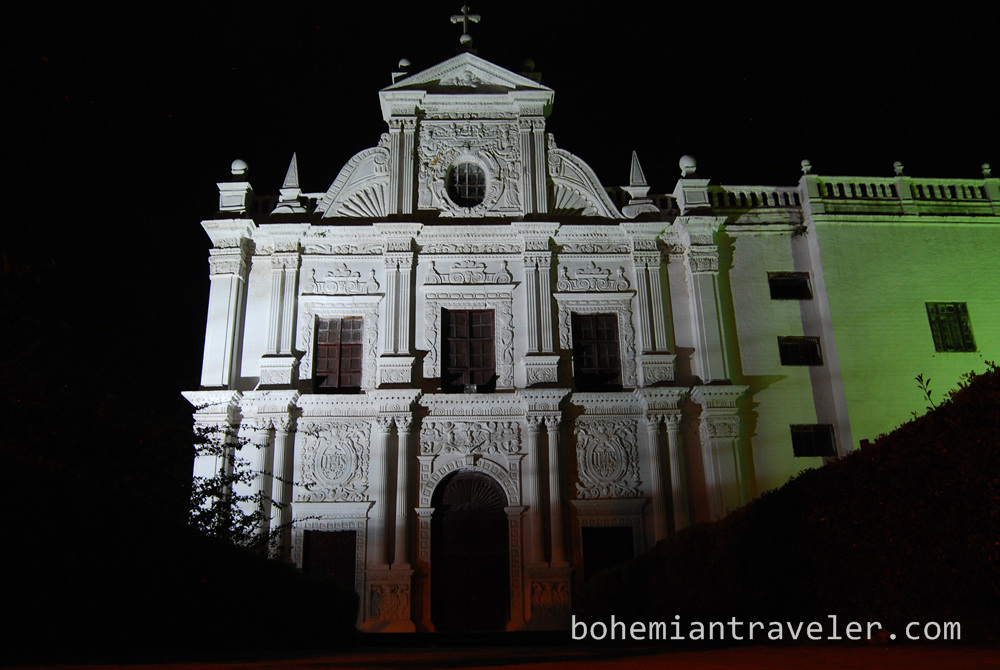 The Portuguese remnants in Diu are few, but enough to allow the visitor a chance to imagine times past. Diu was once part of Portugal, along with Daman, and more well-known Goa. Since 1961, they’ve been with India.

Today in Diu, you’ll find reprieve from the commotion typically associated with India. Diu’s streets are quiet and clean. As you explore the small island you’ll notice more anomalies.

To examine Diu’s Portuguese past, first head to the bulging fort jutting out from the eastern end of the island. The fort dates from 1535 and features a double moat and massive walls. It maintained an active garrison until 1960.

St. Paul’s church is a prominent example of the Catholic legacy in Diu. Built by the Jesuits in 1600, its neoclassical facade is the most elaborate of any Portuguese church in India. The first church built in Diu, the Church of St. Francis of Assisi, dates from 1593, and is now used as a hospital. Another, St. Thomas Church, is currently utilized as a museum.

Diu town is crammed between the massive fort at its east end and the huge city wall on the west. You can enter through the main entrance, Zampa Gateway. It’s painted red and features carvings of lions, angels and a priest.