Photo of the Week: Nankinmachi in Kobe, Japan 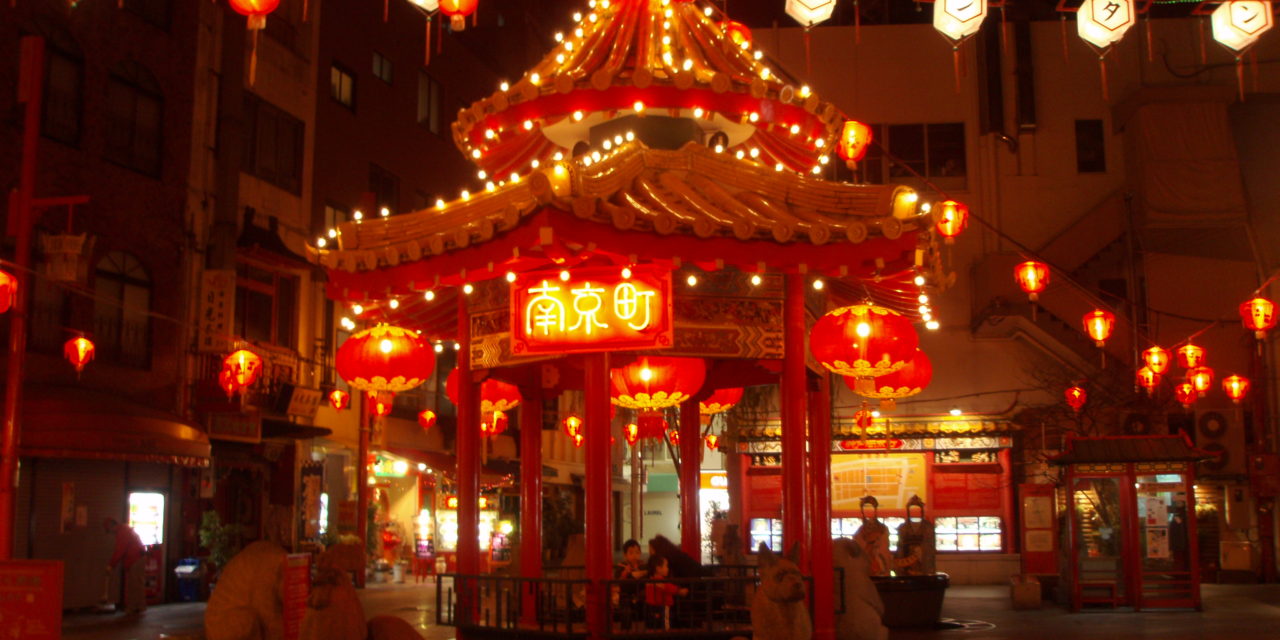 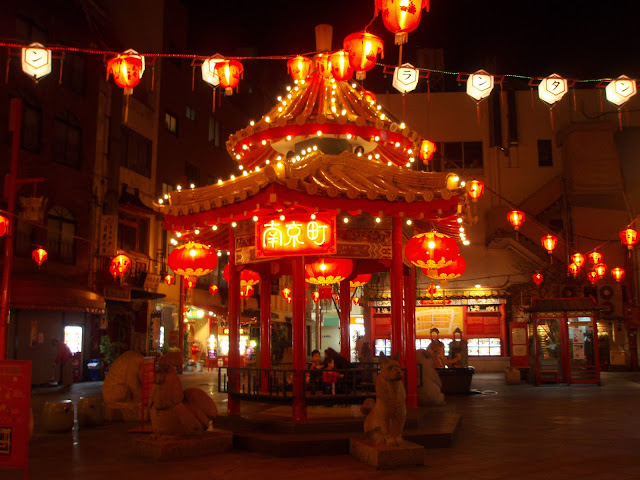 After Japan was bullied out of its self-imposed isolation in the mid 19th Century, the port city of Kobe in southern Honshu became one of the nation’s first cities to reluctantly open its doors to the outside world.  The usual hotchpotch of merchants, empire architects, bon vivants, and religious crusaders rocked-up to get their share of the spoils and in doing so laid the foundations for what remains one of the most cosmopolitan areas of the country.

European and American traders settled in splendid residences ‘up on the hill’, where after a day’s wheeling and dealing they could kick-back on their verandas, light a pipe and take in marvelous views of the bay.  Their homes can be visited today in an area known as Ijinkan.

Such a cushy location wasn’t afforded to the Chinese, though.  They were forced to settle ‘street side’ in the Western part of the city, an area that became known as Nankinmachi (after Nanjing, former Chinese capital).  By the 1920s Nankinmachi was thriving, but Japanese expansion into Manchuria put an end to that and the area, along with the rest of Kobe, was leveled by Allied bombs during WWII.  Remarkably, a hard-as-nails crew of Chinese remained throughout this horror and dusted themselves off to rebuild their community.  The hardship didn’t end there though.  In 1995, the area suffered significant damage as a result of the Great Hanshin Earthquake.

Today, Nankinmachi is back to its garish best, a kaleidoscope of loud colors, mahjong clubs, tourist tat, requisite lanterns and, of course, food.  Lots and lots of it.  It’s one of Japan’s best Chinatowns and is easily accessed from Kobe’s main transport hub, Sannomiya Train Station.  It’s at night though, after the shutters are drawn and the tourists have fled that Nankinmachi is on its finest form.  Those street lamps and lanterns, predictable during the day, become alluring at night.  The quiet streets and dark corners, guarded by snarling dragons, seem heavy with an air of Oriental drama.  Like the calm before a storm of balletic action in a John Woo movie. 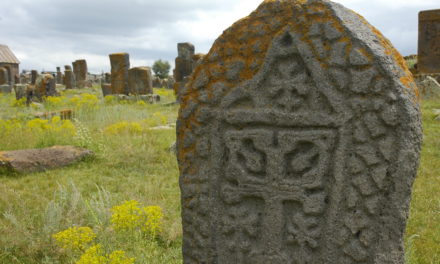 Photo of the Week: Armenian Khachkars 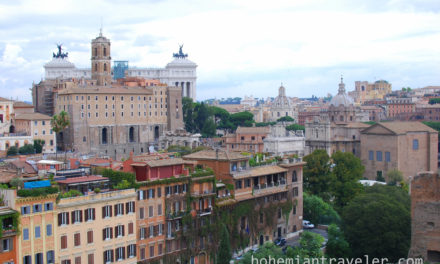 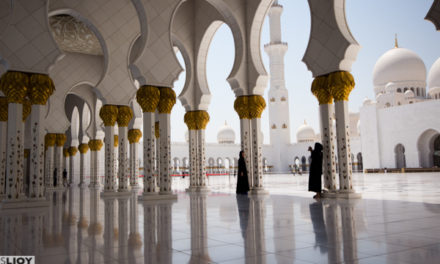