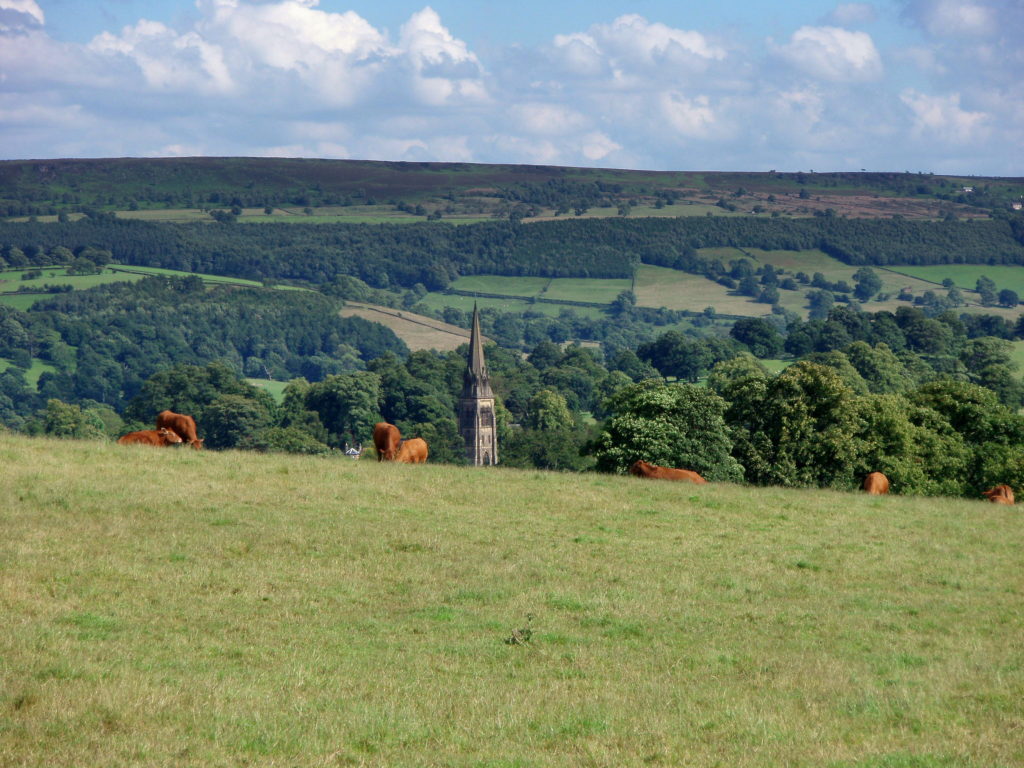 Photo of the Week: The Peak District England

“When I was here, I wanted to be there; when I was there, all I could think of was getting back into the jungle.” says Martin Sheen’s Captain Willard in the prelude to an infamous moment of method acting/nervous breakdown at the start of Apocalypse Now. OK, so my existence in the urban, err, jungles of Tokyo is a long way from Vietnam, and the home I long for is England rather than Ohio. Still, the sentiment remains the same. Upon reaching the age of reason, I spent much of my time thinking about and/or preparing to the leave the UK. However, after years of travel and expat bubble existence I’ve yet to shake the paternal pull of the motherland. The more I’m away, the more I miss it. In both directions.

One of my favorite snipes at the U.K. goes something along the lines of it having a climate so damp you can’t even light a cigarette, and even at a time when news from the home front usually includes the words austerity and flooding, photos like the one above remind me of just how glorious the place really is.

This picture was taken in the Peak District National Park which covers a vast swathe of Central and Northern England. The Southern areas of the park are a landscape of gentle limestone hills, farmland and hedgerows, a perfect example of the green and pleasant land. On this occasion we’d just been to visit Chatsworth House, stately home to the Duke and Duchess of Devonshire and a fine example of staggering wealth and Sisyphean home building. We stopped off to stretch our legs on the way home and partook in what has to be one of life’s great pleasures, a balmy, summer afternoon stroll in the English countryside.

2 thoughts on “Photo of the Week: The Peak District, England”