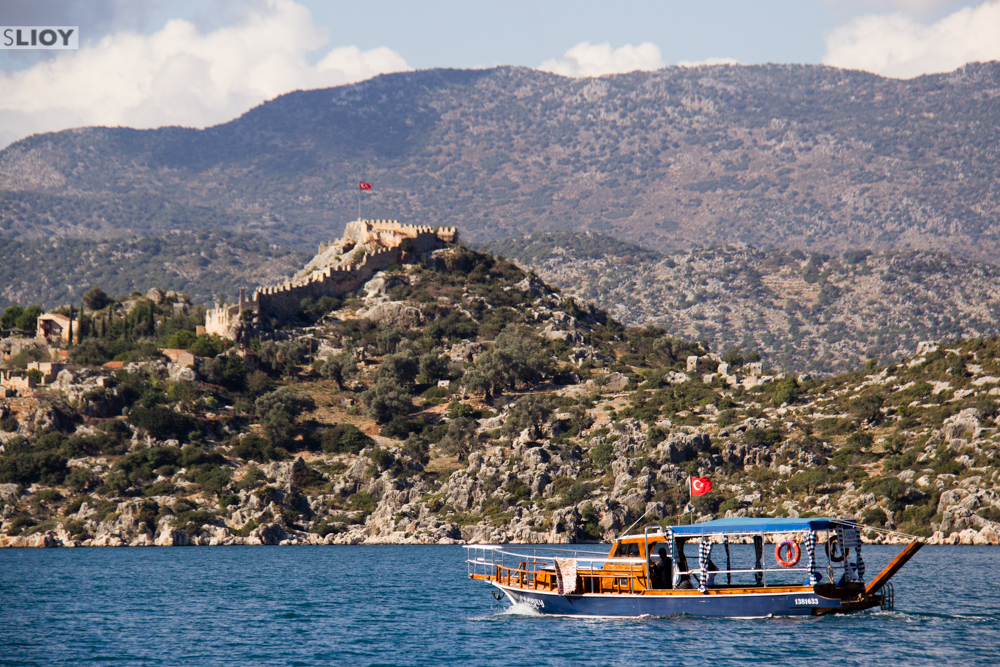 Spotlight On: Travel to the Turkish Riviera

Location: The Turquoise Coast/ Turkish Riveria is located on the southern shore of Turkey, winding over more than one thousand kilometers along the Aegean and Mediterranean Seas from Alanya in the east to Bodrum and Kusadasi in the west.

Noteworthy facts: The modern Turquoise Coast was also the center of several well-developed historical civilizations, the most celebrated of which was Lycia. Archeological remnants abound throughout the region, and there is even a long-distance hiking trail called the Lycian Way that traces over five hundred kilometers of the coast via the ruins of once-prosperous Lycian towns.

Population: Nearly three million people live in the Antalya and Mugla provinces that make up the bulk of the Turkish Riviera. Of those, nearly one-third live in Antalya city itself and during the warm months of the year tourist arrivals inflate that figure drastically.

What to Do on the Turkish Riviera:

For the majority of travelers who visit this region, the south coast of Turkey is one big all-inclusive beach resort experience that looks much the same whether in Antalya or Alanya or Fethiye. Beaches abound, of course, and if that’s your goal then this is a solid choice. But there is also potential to explore the nature of the area in the Taurus Mountains (the foothills of which often stretch to within a few kilometers of the coast) or to visit archeological ruins at places like Side, Alanya, and Demre to  clamber up the sides of Seljuk fortresses, Lycian necropoli, and Roman amphitheaters.

Of particular note is the previously-mentioned Lycian Way, whose footpaths link beaches and mountains together with historic ruins on a several week walk through the area. The hike comes highly recommended by both independent travelers and commercial travel websites.

How to Get to the Turkish Riviera:

The most common way for travelers to arrive in southern Turkey is via the airport at Antalya (AYT), but this is by no means the only way to get in. Bus networks in Turkey are extensive, and reach Antalya (and some of the area’s other towns) from any major population center of the country. Additionally, travelers in the Greek islands of the eastern Mediterranean can catch ferries between a number of Greek and Turkish ports. From the islands, Rhodes has the most options for travel to cities on the Turquoise Coast.

Should you travel to the Turkish Riviera?

This area is popular with package-tourist Europeans, and so for many independent travelers the first instinct seems to be to skip it entirely. This demographic definitely exists with all the infrastructure and touts and annoyances one might expect as a result, so be prepared for that fact. However, southern Turkey also has some amazing historical ruins and surprisingly nice mountains to venture into as well. Prices are not as cheap as in less-visited regions of Turkey, but are significantly less than similar regions in Europe or the US would be. If you’re in Turkey and waffling over whether to visit, give it a try. Hopefully you’ll be pleasantly surprised, and if not the rest of the country is just a bus ride away. 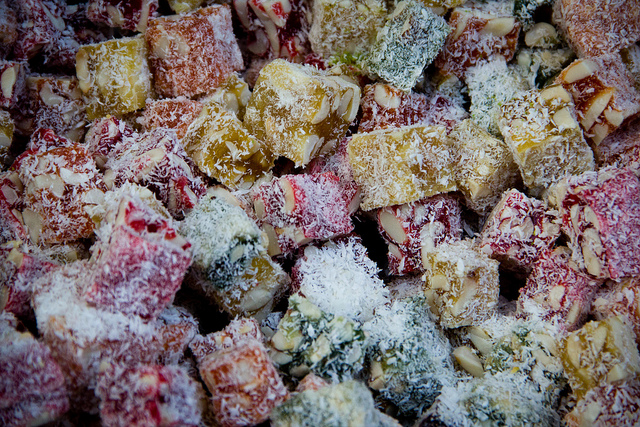 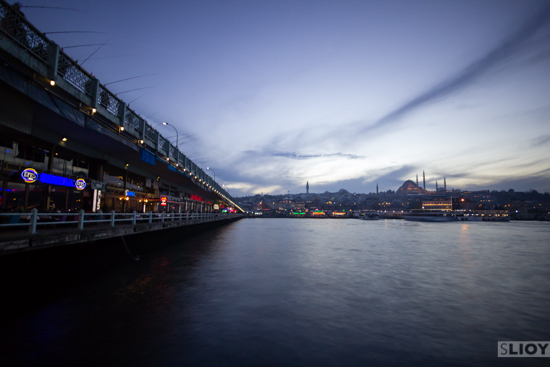