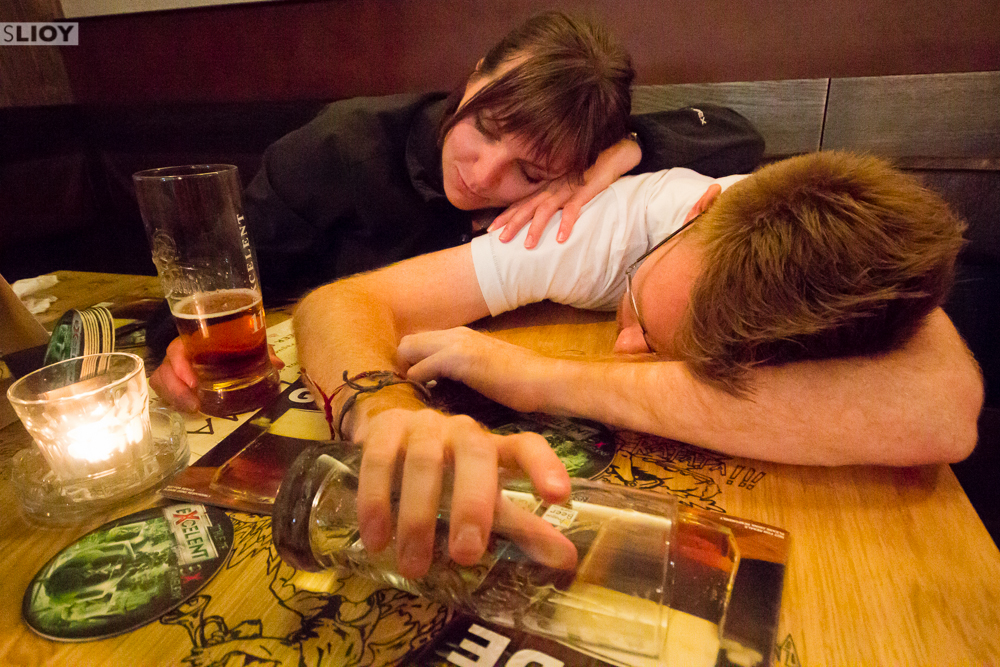 “A fine beer may be judged with only one sip, but it’s better to be thoroughly sure.”
-Czech Proverb

There a plenty of countries in Europe with amazing beer, and plenty of places where you can drink for cheap. To my mind, though,  nowhere manages to combine these two things better than the Czech Republic. The capital city, Prague, is studded with places to drink; from big tourist-favorite bars like U Flecku and underground dance clubs in the Old Town to quiet hole-in-the-wall sorts of places scattered across the city.

While you can drink delicious beer at any of them, to get it cheap and share it with locals the best bet is to head to the ‘Nove Mesto’ new town or some of the quieter spots in the touristy areas. 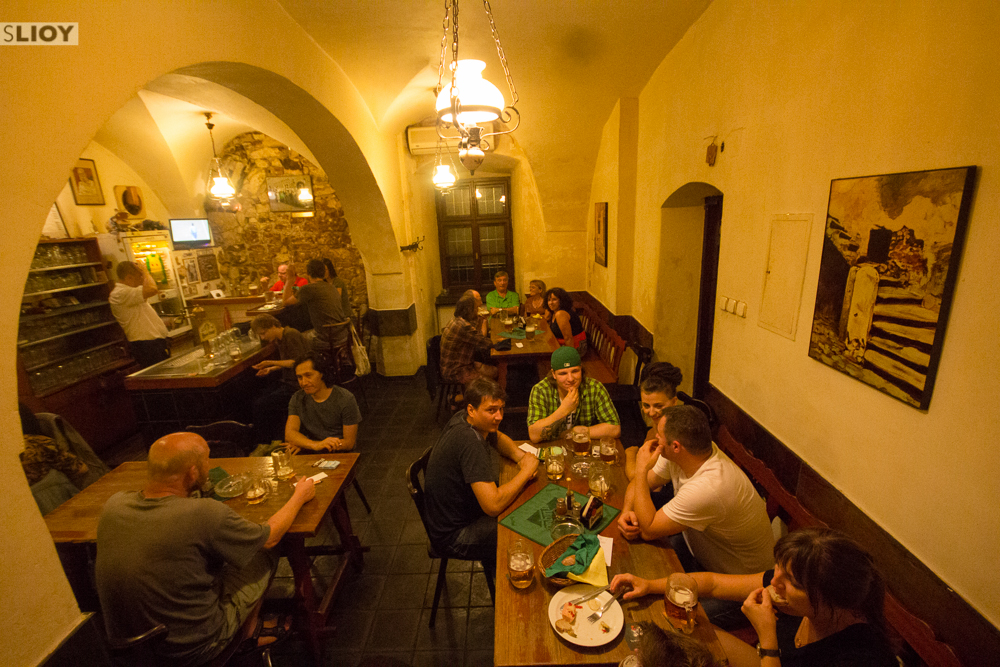 If you’re looking to party, which is decidedly a major draw for tourists to Prague, read no further. Stick around the Old Town, pay too much (but still less than most European countries), and please try not to vomit. If you’re looking for beer, read on.

There are tons of cool old bars in Prague like the one pictured above (Pivnice U Hrocha), with a really ‘local’ atmosphere and a limited selection of traditional pub foods to go along with the handful of draft beers. Usually these will have beer on tap from one of the main local breweries, most often either Staropramen or Pilsner Urquell, and occasionally even just a single type on tap. The Golden Tiger (Zlateho Tygra), pictured below, was in this vein. You walk in, grab a seat at a giant communal table that runs the length of the room, and they simply ask “Beer?” to take your order.

This type of bar is awesome, and especially in very touristy Prague it can be amazing to walk in and feel like the only non-local in the room. As mentioned though, the beer selection is quite limited. 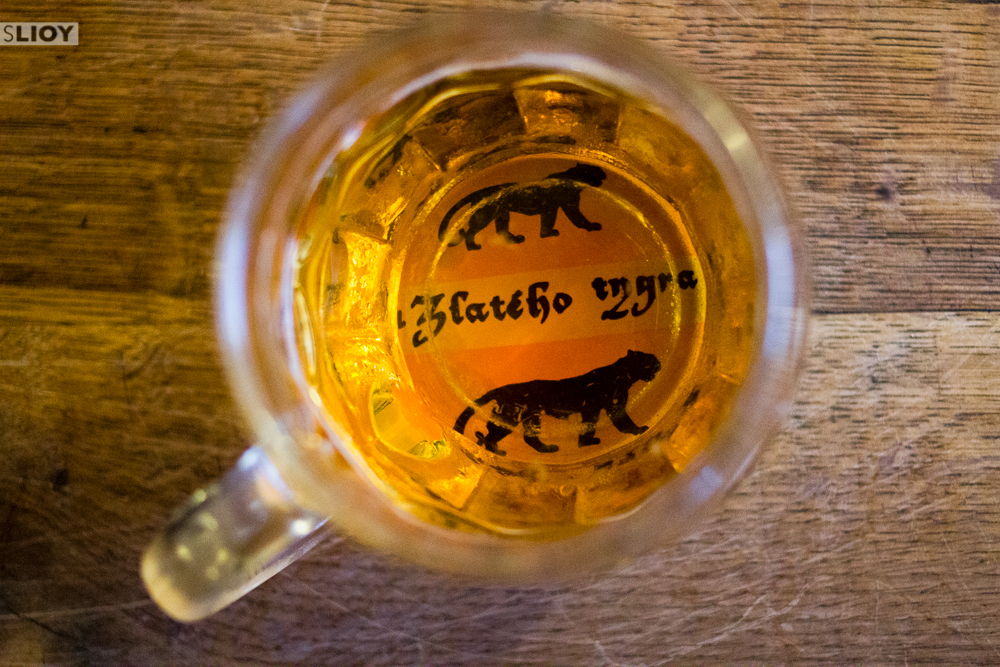 On the other side of the beer spectrum are places like Pražský most u Valšů. These are more like modern brewpubs and microbreweries than they are quiet corner bars. They have extensive (and tempting) menus, a range of styles of beer on offer, and often all the drinks are made in house. Despite having been in operation since 1466, I’d put U Medvidku in this category as well.

These are the places that, for the real beer snobs among us, are going to be the highlight of a trip to Prague. 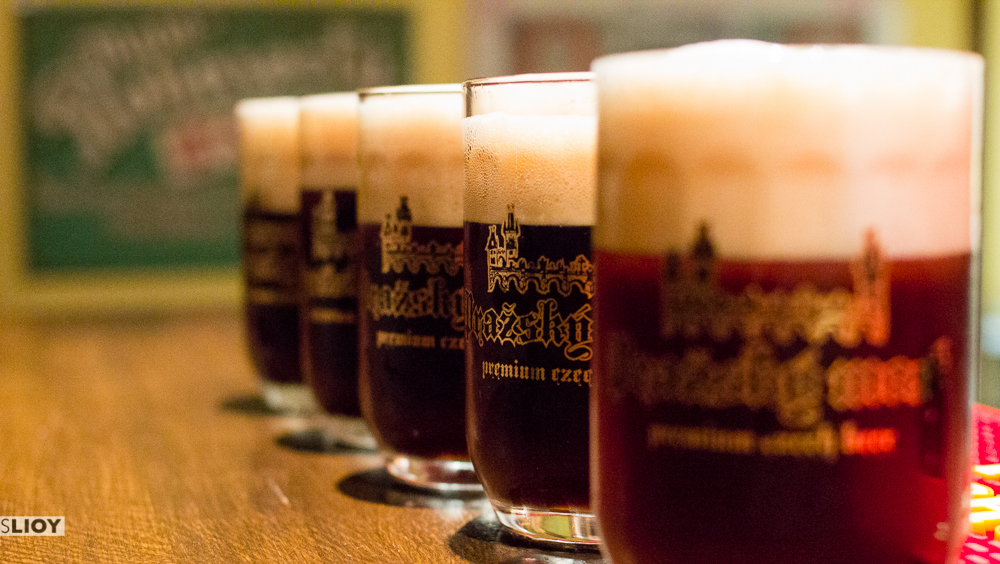 Of course, the third option is to hang out with the hip kids of Prague on the Naplavka Riverbank to the south of the Old Town. Just below street level right around where the famous ‘Dancing House’ is, on warm nights little stands pop up selling beer and cocktails and small foods that all match perfectly with the live music and cool breeze.

The Czechs can drink, though, and it’s a long walk back from here to an Old Town hostel at 2am; so make sure to pace yourself!

Have you been to the Czech Republic? What are the best beer cities you’ve been to? Tell us in the comments!