An 11th century Hindu temple built on top of the remains of a 9th century hermitage, perched on top of a 500m cliff overlooking the vast plains below, in recent years a point of contention and ownership clashes between two government over whose country the historic religious site belongs to. A Khmer temple over 100 years older than Angkor Wat, that has become a modern site of occasional gunfire between the Cambodian and Thai militaries over disputes between possession of the temple rather than an ancient pilgrimage destination. With the last of these clashes in 2011, however, it seems that for now the situation is stable and visitors are welcome.

Prasat Preah Vihear was constructed as a temple dedicated the Hindu god Shiva, but as Hinduism waned in the Khmer Empire and in the ages since it was used by Buddhists as well. Along with many of the most famous Khmer temples in Cambodia, Prasat Preah Vihear is believed to have been a physical representation of the fabled Mount Meru. In traditional Hindu cosmology this five-peaked mountain represent the center of the universe, a symbology that took on added significance at Prasat Preah Vihear as the complex rises slowly upward past five distinct structures and ends at a cliff hundreds of meters above the surrounding countryside. During the Khmer period, the Prasat (temple) is believed to have been a religiously important pilgrimage site.

These days, the quiet temple site is in stark contrast to the crowds of more-popular Angkor Wat. Approaching the heart of Prasat Preah Vihear, visitors climb up several steep stone staircases that run the 800m length of the temple complex. At each of the five landings, a temple building with an ornate gateway and more often than not a couple of local kids playing or soldiers on lookout. From the final landing, a path goes just past the temple structure (pictured above) to an abrupt drop-off and a sweeping view of the northern Cambodian countryside at the foot of the cliff upon which Preah Vihear temple sits.

Prasat Preah Vihear temple was the site of clashes for several years after the 2008 announcement that the monument would be added to the UNESCO World Heritage Site list, with the government of Thailand claiming ownership of the site. However, the area hasn’t seen an outbreak of violence since 2011 and in 2013 the International Court of Justice issued a ruling declaring the temple and surroundings as Cambodian territory. Even the British Foreign Office in mid-2015 lifted a long-standing travel warning for the area. There are still soldiers/police in the area, and of course it pays to be attentive, but for the immediate future it seems quite safe to visit.

In the far north of Cambodia, Prasat Preah Vihear temple takes some work to get to. The most reliable option for budget travelers is to bus from Phnom Penh or Siem Reap to the town of Sra’em about a half-hour to the south of Preah Vihear, and hire or hitch a ride from there. At the time of research it was also possible to hire a multi-day motorbike and guide from the town of Anlong Veng (ask for a guy named Sak, but he’ll probably find you first) and combine it with a trip to the spectacular jungle-choked ruins of the city of Koh Ker, which site itself predates Preah Vihear. (Koh Ker hasn’t been very well cleared of landmines since the Khmer Rouge, so please go with a guide.)

As of 2015 it is not possible to visit Prasat Preah Vihear from the Thai side of the border, but this has changed in the past and may do so again. If you’re in Ubon Ratchathani Province in Thailand, it’s worth asking around.

If you’re really interested in offbeat Khmer temples, you should also read our post Introducing: Wat Phu in Champasak, Laos.

What do you think? Is a visit to Prasat Preah Vihear temple worth the long drive up? 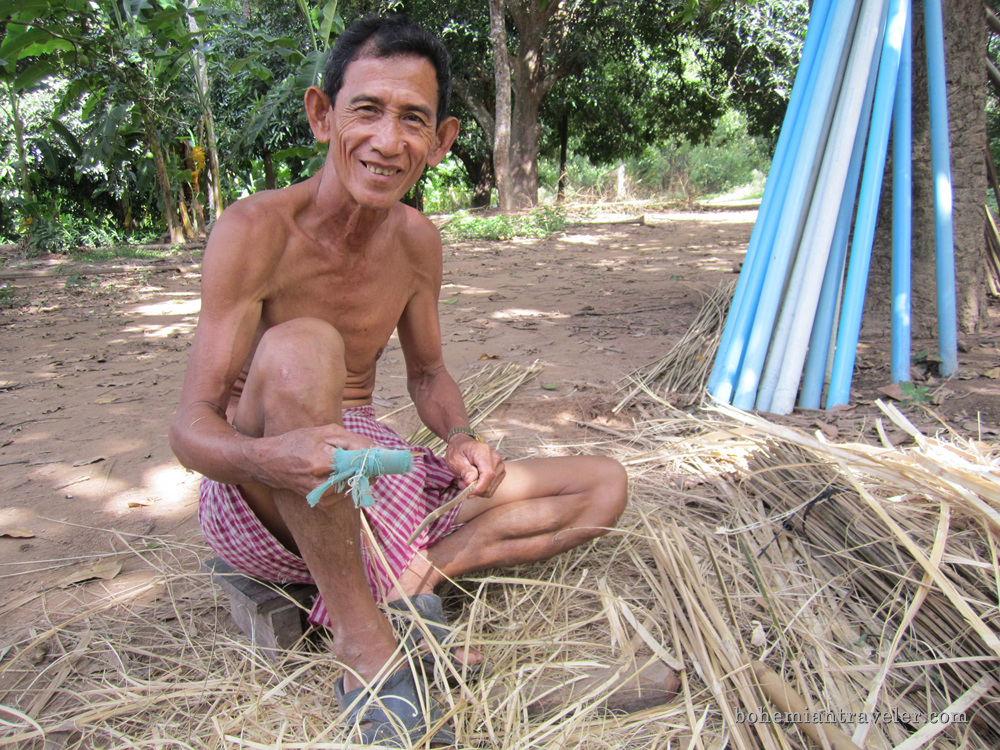 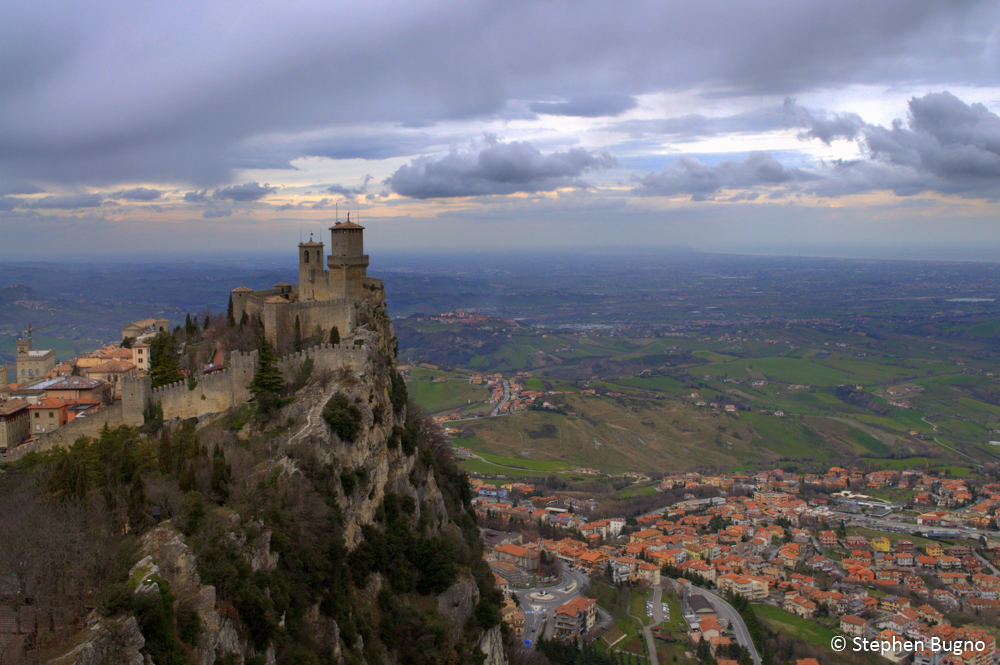 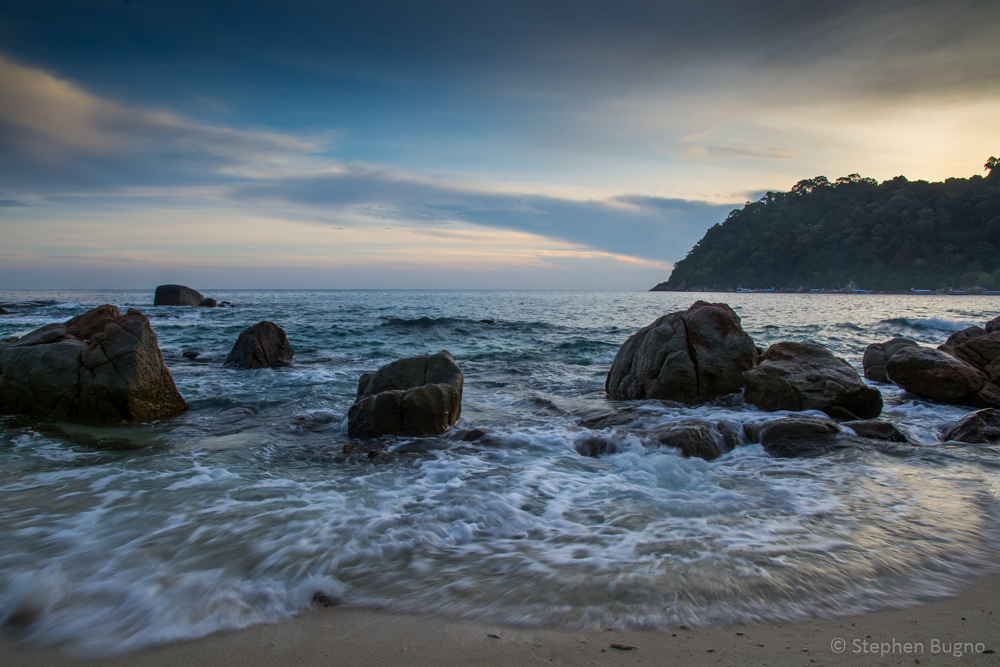