Washington, DC may be most well-known as the capital of the United States and to tourists for all the monuments and free museums it offers, but the city also has a great deal of international and culturally-lively neighborhoods. This means people from around the world and the customs and delicious foods they bring with them. 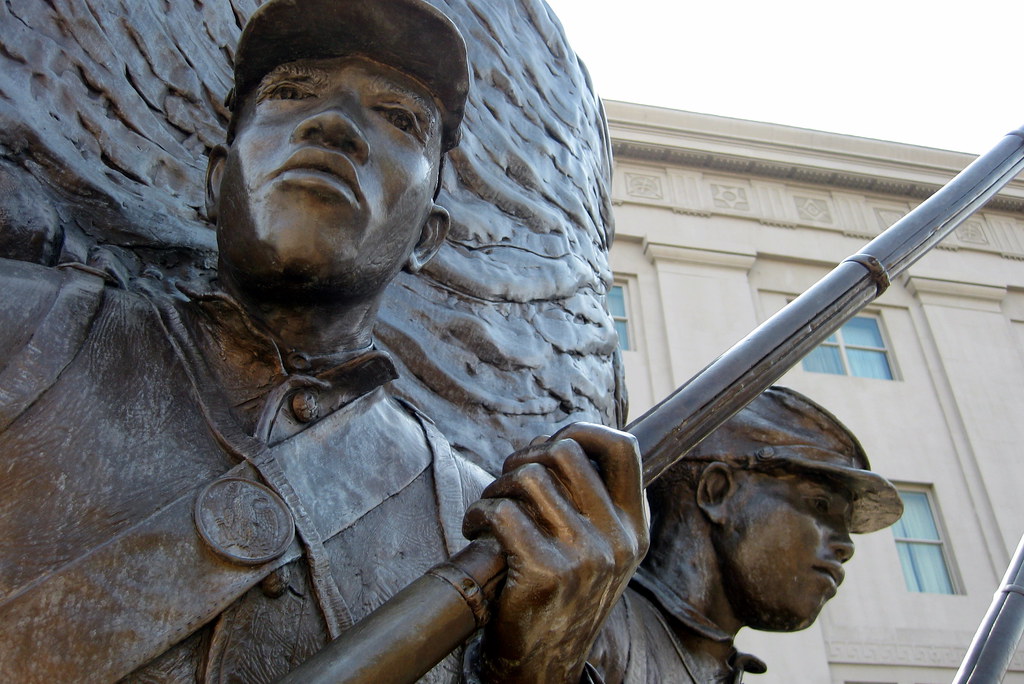 Black History and Culture in Shaw

The historic creative and intellectual heart of the Black community in Washington, DC, the Shaw district centered around Howard University and U Street is still a major arts and entertainment district in the city. Shaw grew out of freed slave encampments in the rural outskirts of Washington City. The neighborhood thrived in the late 19th and early 20th centuries as the pre-Harlem center of African American culture. These are the old stomping grounds of Duke Ellington. You can still catch live jazz at Bohemian Caverns and there’s plenty of shows at the newly renovated Howard Theater and others, plus showings at numerous art galleries. For a taste of classic Shaw, head to the greasy Ben’s Chili Bowl (order a half-smoke) or the cafe/bookstore/bar Busboys & Poets. 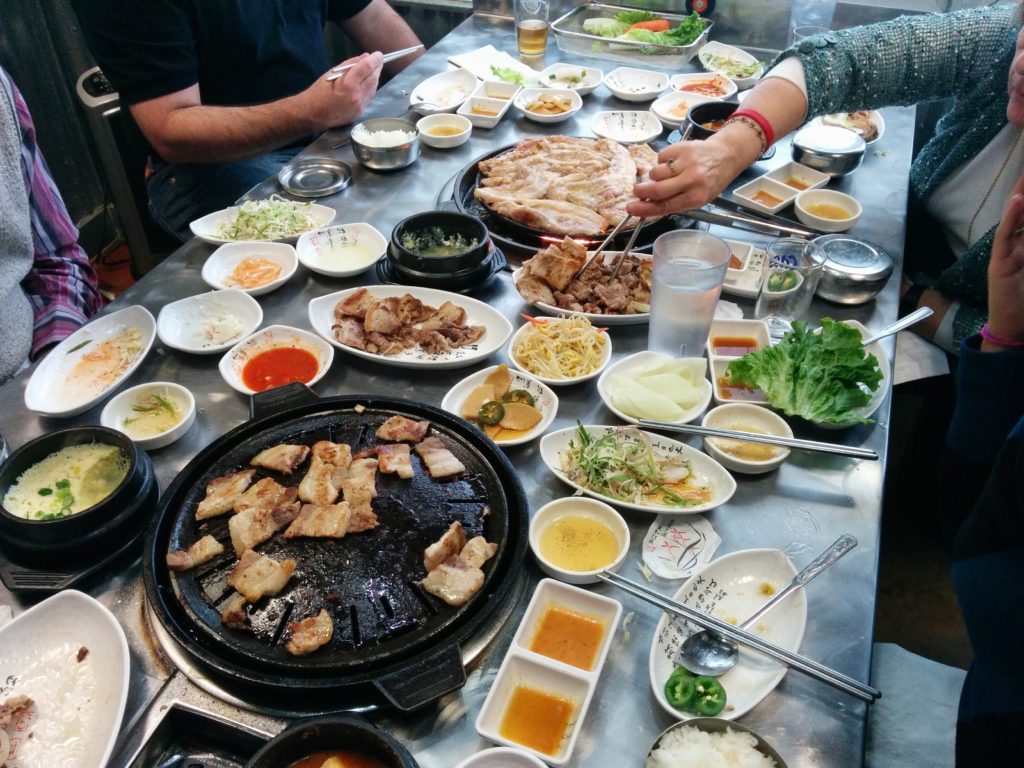 Whether you need a Korean accountant, optometrist, supermarket, bank, bakery, law firm, bookstore, or church; you can find it in Annandale. There’s an estimated 1,000 Korean-owned businesses here. This exclave is famous for immigrant Koreans who can find everything they’re missing from home, and it’s also become famous to non-Koreans looking for that authentic Korean barbecue or a K-Pop haircut at a low price. For a delicious taste of Annandale and the old country’s finest edible offerings, try Yechon Korean Restaurant or Kogiya Korean BBQ. 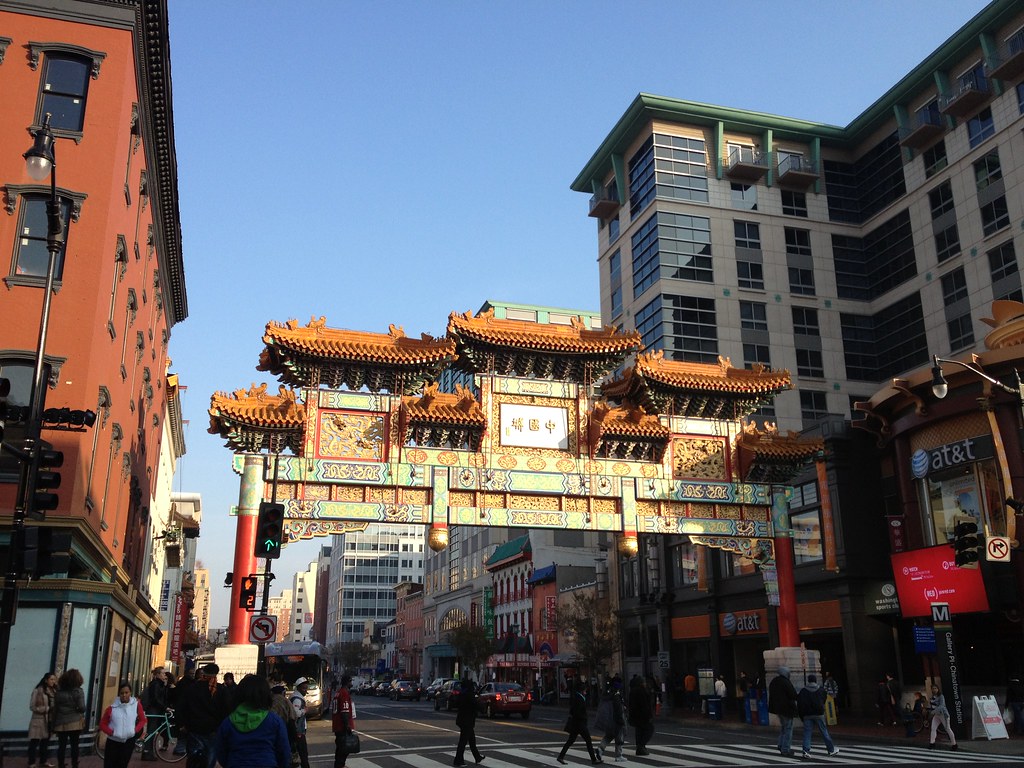 Although there’s a colorful gate and a handful of Chinese restaurants, Washington DC’s Chinatown is more like a monument to where the Chinese neighborhood used to be. The Chinese began to move into this area in the 1930s, having been displaced from Washington’s original Chinatown along Pennsylvania Avenue. They stayed until the riots of 1968 when the neighborhood fell into disrepair and Chinese residents left for suburban Maryland and Virginia. These days it’s a entertainment center and nightlife area, home to lots of bars and the Verizon Center, where hockey and basketball games are held, as well as concerts. There’s also top-notch museums, theaters, and galleries here, so you won’t regret a visit to this centrally located neighborhood. 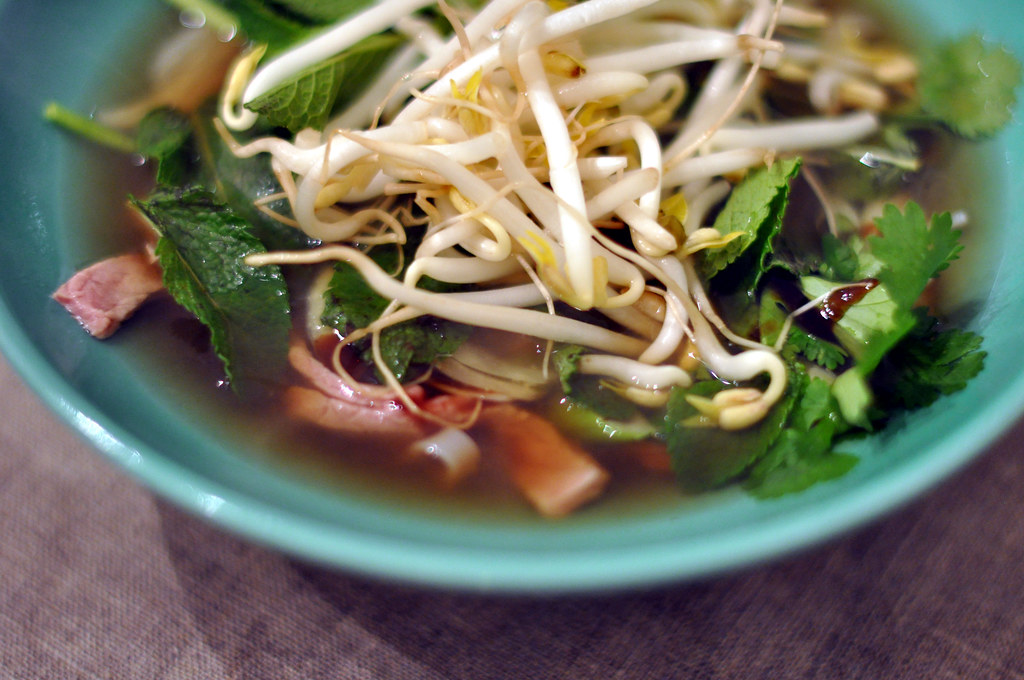 You can’t go wrong with a trek out to the Seven Corners area of Arlington for a bahn mi or bowl of pho. Located near the Falls Church area of Fairfax county, it’s about eight miles west of the District of Columbia. This area’s history goes back to civil war times, but today it’s more well-know due to an influx of Vietnamese people. Today the residents are 20% Asian. For a taste of the new local flavor, head directly to the The Eden Center, where a Vietnamese-American strip mall is located across Wilson Boulevard from the Seven Corners Shopping Center. Then dig into a big bowl pho! 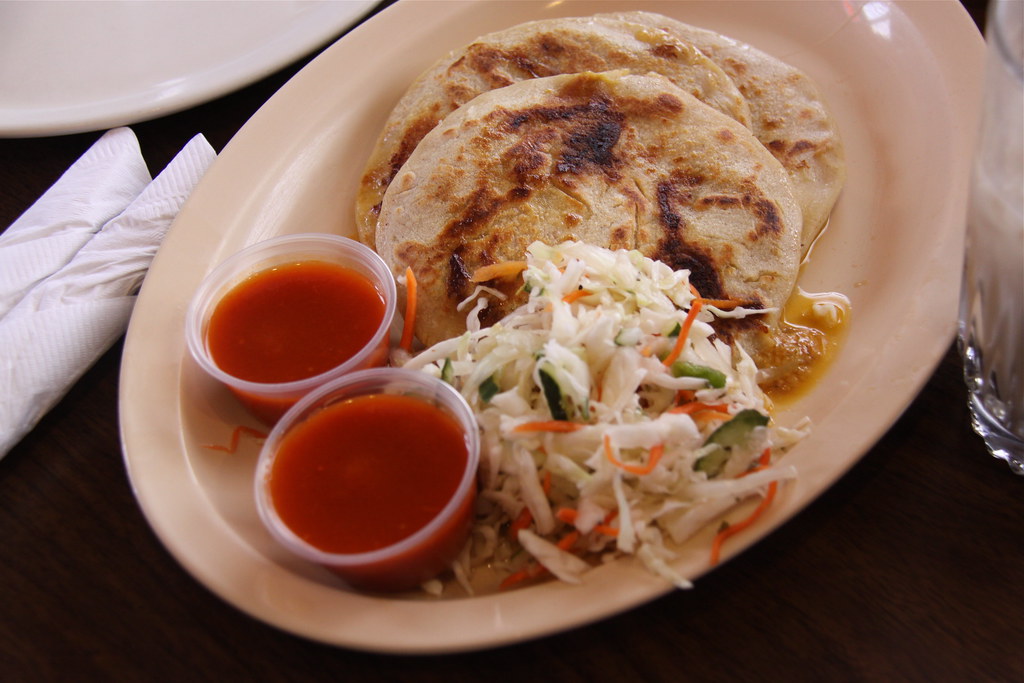 In the area known as Arlandria, an Alexandria neighborhood, you’ll find plenty of immigrants mainly from El Salvador, but also lots from Honduras and Guatemala. Here Pupusarias are as common as convenience stores and there are no shortage of Latin supermarkets. Look out for the yearly Arlandria-Chirilagua Festival which celebrates Latino culture featuring live entertainment, food and vendor sales at Four Mile Run Park. For a taste of something local, try grilled meat or pupusas anywhere. You’ll find more Latin American flavors in the Mount Pleasant, Adams Morgan, and Columbia Heights neighborhoods in the District of Columbia if you want to stay closer to the center. 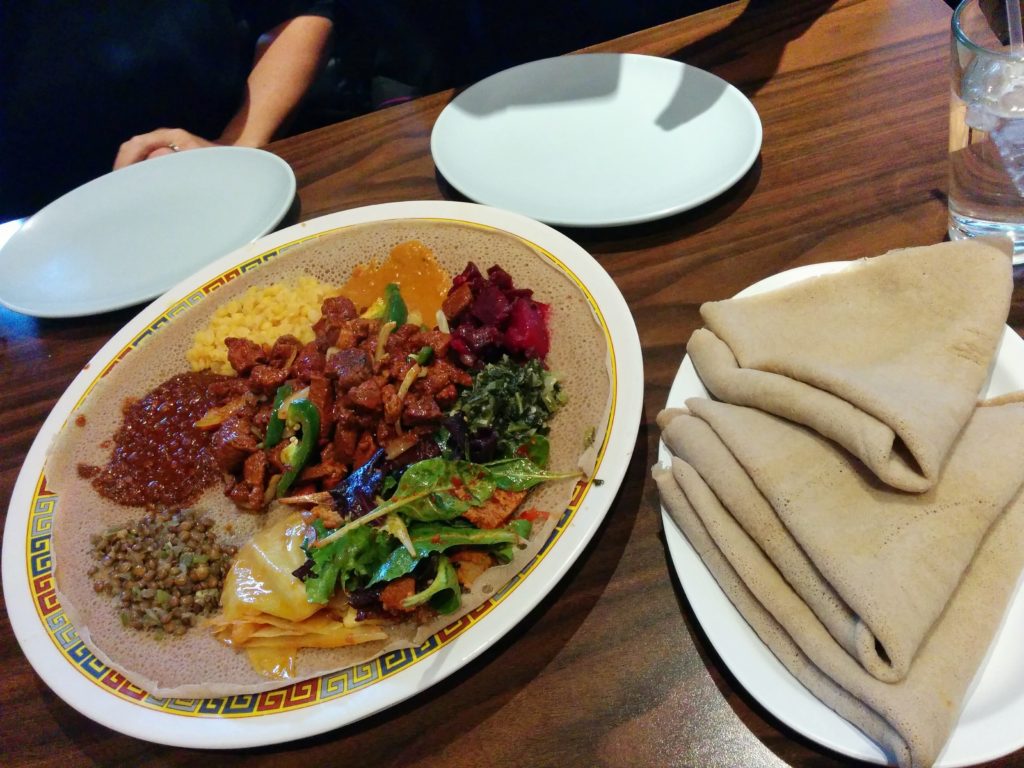 Both Adams Morgan and Shaw are good places to try Ethiopian food. But another hot spot for Ethiopian salons, markets, restaurants, and other businesses is Skyline strip mall (Build America Plaza) near Bailey’s Crossroads. Here you’ll see Ethiopians going about their business before digging into a meal at one of the few restaurants here serving up delicious Ethiopian food. All the business even have their signs up in the local language. The greater Washington area has the country’s largest concentration of Ethiopians, with over 35,000 residents.

If you’re traveling to the District of Colombia to explore these ethnic neighborhoods or visit our nations monuments or Smithsonian Museums, you’ll find excellent deals on-line for hotels in Washington, DC.

There are several more areas in the District of Columbia and beyond to find ethnic diversity. Where is your favorite? Let me know in the comments below:

1 thought on “Finding Diversity and Ethnic Neighborhoods around Washington, DC”