Southwest China is one of my favorite places in the world, and Jiuzhaigou National Park is one of the best places in Southwest China. Far in the north of Sichuan province, ten hours by bus from Chengdu or several days overland to Lanzhou, this remote Tibetan area’s snow-capped mountains and clear-water lakes rank among the most beautiful national parks I’ve visited in any country anywhere. 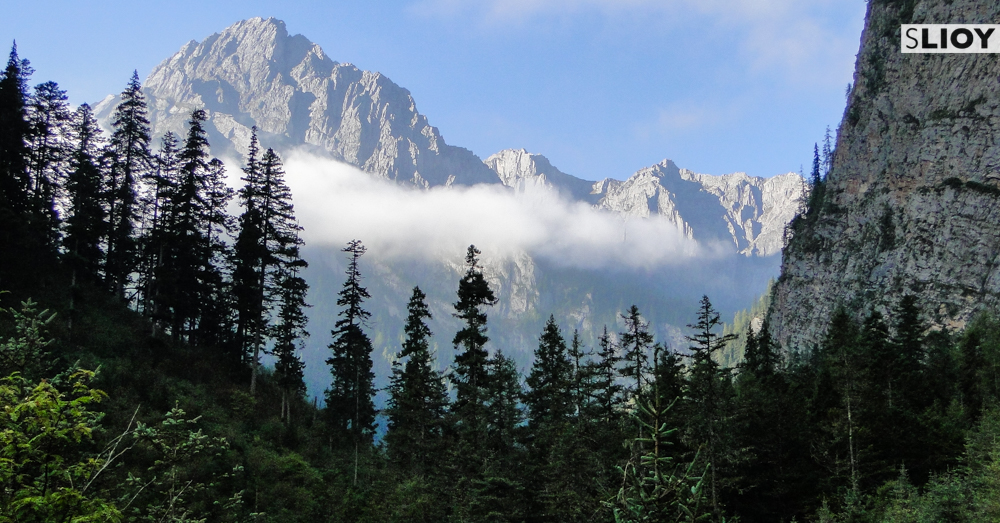 The name Jiuzhaigou（九寨沟）translates to “Nine Village Valley”, a reference to the Tibetan villages that are dotted throughout the valley, though only seven of them are still occupied. Originally settled by Tibetan families seeking refuge in the 1300’s, the area was ‘rediscovered’ in the 1970’s, established as a National Park in 1982, and inscribed as a UNESCO World Heritage Site in 1992. Once a remote tourist site accessible only by a 14+ hour bus ride from regional capital Chengdu, Jiuzhaigou’s continued growth in popularity has contributed to such rapid development in the region that now up to ten thousand visitors per day reportedly visit in the high season. A little know-how can help avoid the crowds, though, and leave you able to soak up the incredible nature and pockets of Tibetan culture throughout the park. The Jiuzhaigou National Park is established around three main valleys accessible to tourists, as well as one additional valley which can only be visited in company of the local Ecotourism association. From the park entrance, the 9km (14.5 mi) Shuzheng Valley rises past a number of lakes and small village to the Nuorilang waterfall, the widest in the park at 320m and one of the iconic sites of Jiuzhaigou.

From Nuorilang (both the waterfall and the restaurant/ concession plaza on the road just beyond the waterfall), the road into the park splits into two and proceeds up two other valleys that are both around 18km (~11mi) long. The combined length of all three is far too long to hike in one day, so seeing the breadth of the park requires either prioritizing or returning for a second or third day in the area (something that budget-conscious travelers may not be keen to do). To make the most of the park, then, requires a bit of strategic decision-making.

From the entrance to a number of defined stops along all three of the park’s main valleys, shuttle busses run throughout the day to move visitors back and forth between the major attractions of Jiuzhaigou National Park. The price of the bus is in addition to the entrance tickets but if you hope to see much of the park in a single day you’ll be compelled to take the ride. However, the vast majority of visitors to Jiuzhaigou will take the shuttle from point to point along its route and never explore very far off of those points, so able-bodied walkers will do best to minimize their time on the shuttle as much as possible and instead walk between all but the most far-flung areas.

Northeast of the Nuorilang junction is the Zechawa Valley, the end of which is the highest point in Jiuzhaigou National Park but the path through which only passes three major site: Long Lake, Five-Colored Pond, a grouping of three seasonal lakes that rise and fall through the year due to changes in water flow from the mountains. Given the distances between sites and the relative paucity in number here compared to the rest of the park, trying to visit all of Jiuzhaigou in a single day will usually necessitate compromising and staying on the shuttles up and down through the Zechawa Valley in the interest of time.

To the southeast of Nuorilang is the Rize Valley, arguably the most enjoyable of the three main sections of the park both in that it has the highest concentration of ‘sites’ as well as the fact that most of the points of interest are connected by small footpaths that obviate the need to walk down the main paved road. Best bet, then, is to shuttle all the way to the top of the valley to the ‘primeval forest’ shuttle stop and then walk back down through the paths towards Nuorilang.

Note that while the shuttle busses stop running around the time the park closes, there are few or no active checks by park staff to determine that all visitors have left the area. As such, it may be possible for those comfortable being along in the outdoors to walk back out of the park under their own power no matter what time they happen to finish exploring.

Though not necessarily well advertised or even encouraged, there are two other options to spend a bit more time in Jiuzhaigou. The first, actively disallowed but seemingly not enforced, is the potential to spend a night (or more) in Tibetan villages along the Shuzheng Valley. Where previously visitors might be approached discretely on the streets of the villages, several of these informal homestays now advertise on popular hostel booking and homesharing websites. The second possibility, very much allowed (and run by the national government through the Jiuzhaigou ecotourism association) but poorly advertised is the potential to camp inside the Zharu Valley that branches off from the Shuzheng just beyond the entrance to the national park. The Ecotourism Association offers a number of different options, from single-day forest hikes to multi-day mountain hiking and overnight camping. Travelers that really want to avoid the crowds and experience the most pristine areas of Jiuzhaigou National Park would do well to look into this option.

Would you visit Jiuzhaigou? How does it compare to your own favorite national parks around the world? Let us know in the comments! 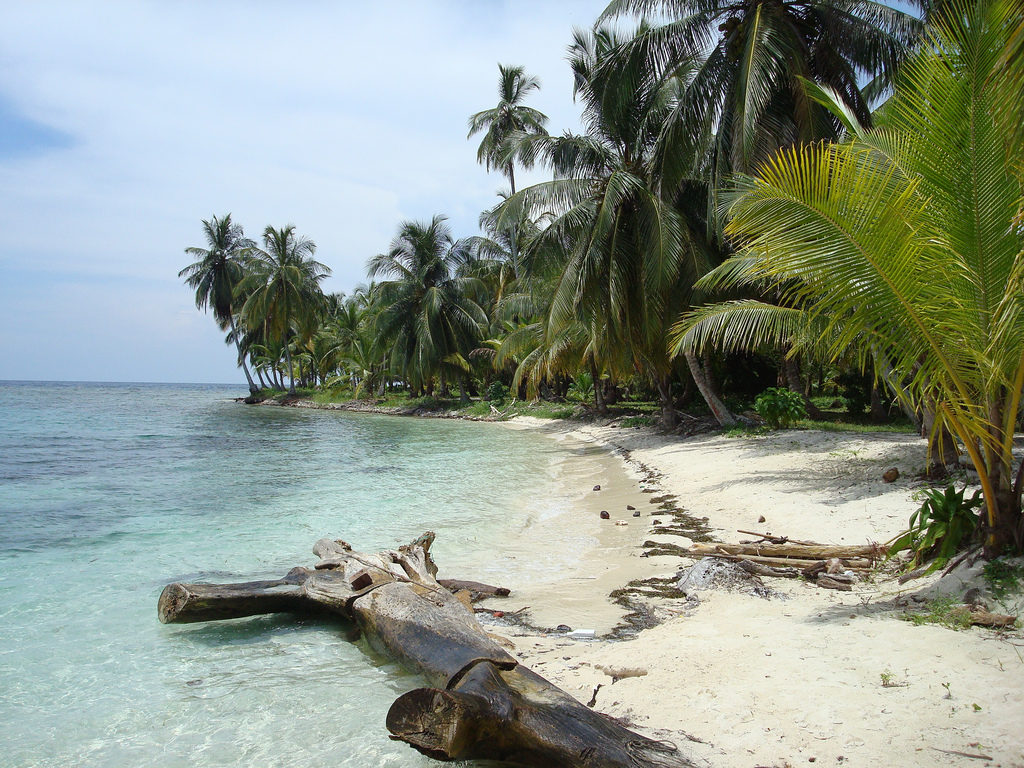