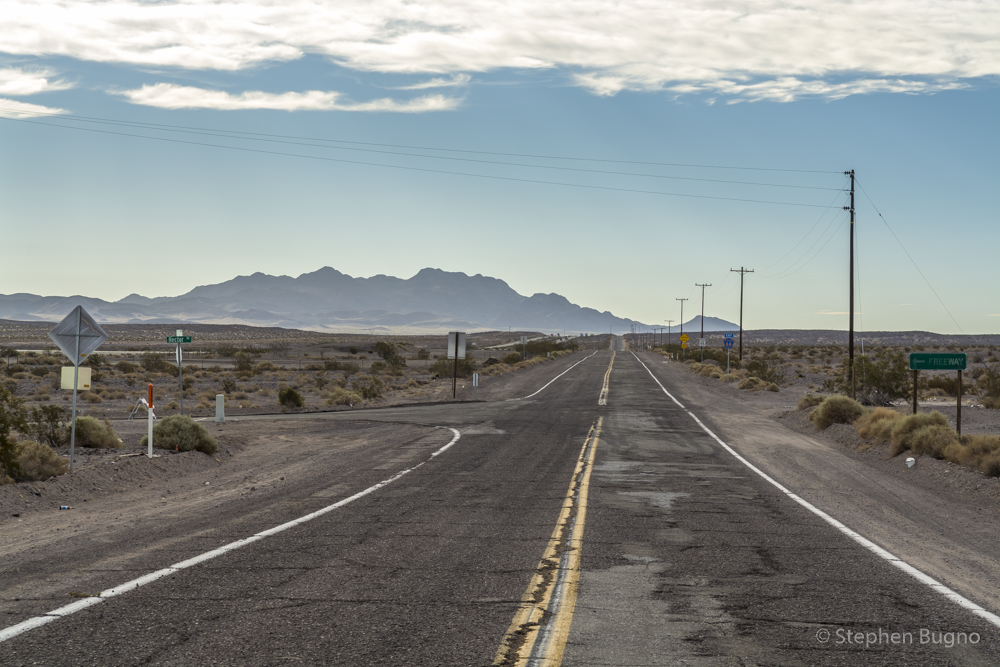 Reasons to Travel by Bus through the United States

Buses are more cost-effective compared to renting a car or taking the train. In the old days you just had Greyhound, but now there are plenty more companies, especially on common commuting routes between big east coast cities like Washington, DC, Philadelphia, New York, and Boston. Now you’ve got MegaBus and Boltbus just to name two. If you order early enough you may be able to snag a $1 fare, as some advertise.

Bus times aren’t always convenient in the US, but that doesn’t mean ordering tickets can’t be easy. With bus schedules now easily accessible on the Internet, it couldn’t be easier to find which bus is the best for you. Distances are great in the US and it’s advisable to break your trip into as many segments as possible. This will ensure your bus changes are fewer. You’ll also get to stop and see more interesting places along the way. If you are going between major cities, like Boston to New York, or San Diego to Los Angeles, bus times will be more frequent.

Riding buses is a good way to mix with locals and meet other travelers. This helps you get to know a place better. People in the United States are generally friendly and talkative and they may be curious about foreigners. Keep you backpack stowed above or below your seat rather than on the seat next to you and someone will more likely sit down next to you. Meeting fellow travelers is also a good way to exchange travel information.

The United States is a big country. Often times looking out the window can mean boredom for hours. Long stretches of pine tress in the Carolinas, endless corn fields in Indiana, and high plains of Kansas covered in wheat. Traveling by bus means you’ll be on the ground when those magic moments hit: the front range of Colorado, the painted landscape of Arizona and New Mexico, and deep greens of the Pacific northwest. If you fly, you miss all the good stuff.

Flying and driving your own car have a higher carbon footprint than bus or rail travel. So if your trying to be kinder to the environment, taking the bus is a good idea. It’s not only less emissions but doesn’t contribute to congestion in the cities. Less traffic jams ease up the pressure on our roads. Go green, take the bus.

These are five great reasons to consider traveling by bus through the United States on your next trip.