A celebration of culture and sports, international cooperation, press passes and sheeps’ asses. Nope, it’s not the Olympics, but the World Nomad Games: a biennial festival of all things nomadic culture on the shores of Issyk-Kol lake in the mountains of Kyrgyzstan. 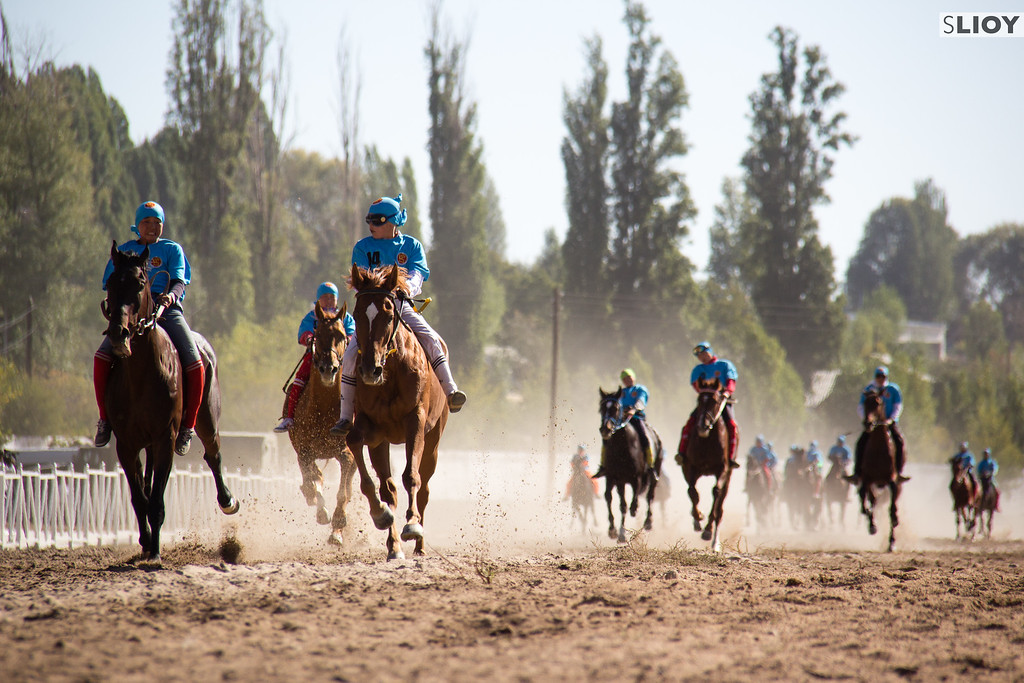 Contributor Stephen Lioy covered the event in 2014 as a blogger and photographer, hitting the highlights of the sports competitions and cultural folklore festival throughout the six-day event, and is currently in the country again for the 2016 festival from September 3rd – 8th.

On the face of it, the entire World Nomad Games is organized around competitions in traditional nomadic-culture sporting events: wrestling, belt wrestling, mas-wrestling, horse wrestling, and the ever-incredible (but also controversial) kok-boru. Representatives of 19 countries took part in World Nomad Games 2014 competitions, with Central Asia teams walking away with the overwhelmingly majority of medals; most notably in kok boru, where both first and second place were awarded to the two Kyrgyz teams participating in the Games. 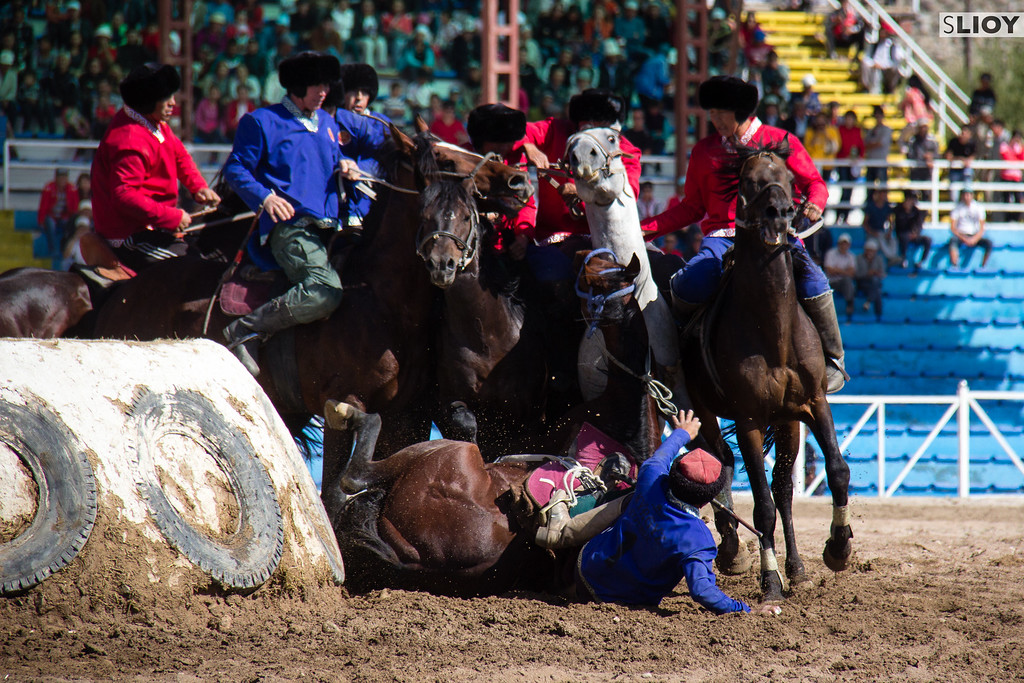 On the other side of the event is the celebration and presentation of traditional nomadic culture; a giant yurt camp in the mountains, combining the authentic (old ladies in old clothes cooking old foods the old way) and the theatrical into one messy photogenic whole. There are theatrical performances, sure, but when these same guys in these same clothes take those same eagles out on the weekends for some hunting in the hills… where’s the line? Modern culture in Kyrgyzstan does, in many ways, still show the roots of that nomadic past; and few places are better to see the extent of that than at a week-long festival organized to celebrate the fact. 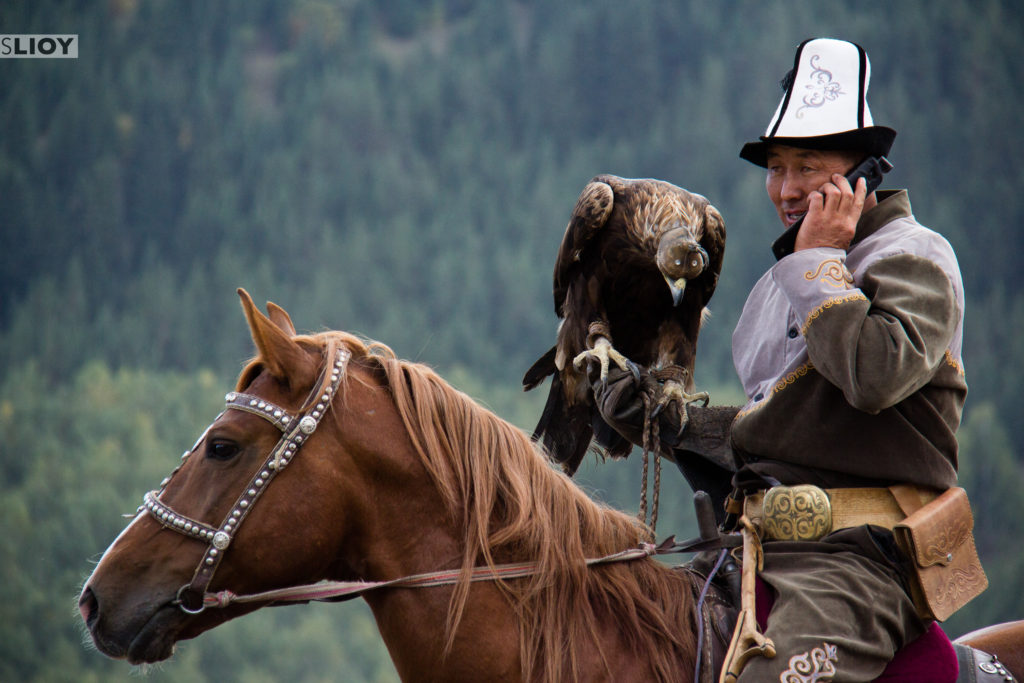 The 2016 World Nomad Games are currently underway in Kyrgyzstan – follow along on Stephen’s social media feeds on Facebook, Twitter, and Instagram or using the #DiscoverKyrgyzstan and #WNG2016 hashtags; and check back in here later this month for more!