Know how and when to order

Under most circumstances, the Japan Rail Pass must be ordered in your home country, or at least outside of Japan, prior to your trip. There seems to be a new exception where you can pick up your pass at the airport when arriving. To play it safe, I would recommend having it shipped to your place of residence. This means a bit of planning ahead of time. There are a few on-line sellers of the rail pass. I got mine through Japan-Experience.com. Seven-day passes cost 29,110 yen (approx US$288) plus extra for shipping. * Only non-Japanese citizens and foreigners in Japan on tourist visas are eligible to use a JR pass. 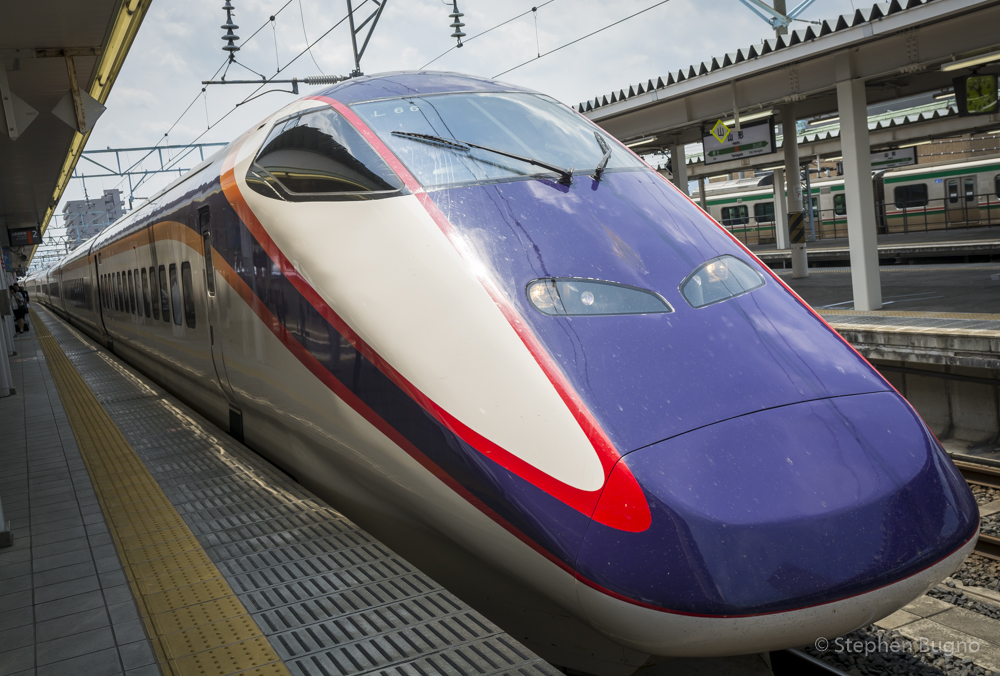 Your pass is valid for 7, 14, or 21 consecutive days. When you have decided the date which you want to start using your pass, you can visit a JR office at one of any number of major rail stations to trade your voucher in for the actual rail pass. At this time you notify the staff when you’d like to start the first day of your pass. Once it is validated, you will be able to start using the pass on the date you have chosen.

Know when to make reservations

At the time of activation, you can also make your first reservation. Seat reservations are free. It’s hard to tell which trains require them. The times I thought a reservation was required, I was told just to get on the train and other times when I didn’t think a reservation was necessary, I was asked to make one. If it’s high season or you’re traveling on the Shinkansen (bullet train) during rush hour it’s a good idea to get a seat reservation in advance. You can do this at most any rail station. In other circumstances it’s wise to arrive a few minutes early, ask to get a seat reservation, and if it’s not necessary you ‘ll be told so. If you’re able to get one, the rail staff will print you out a little ticket with your carriage and seat number. 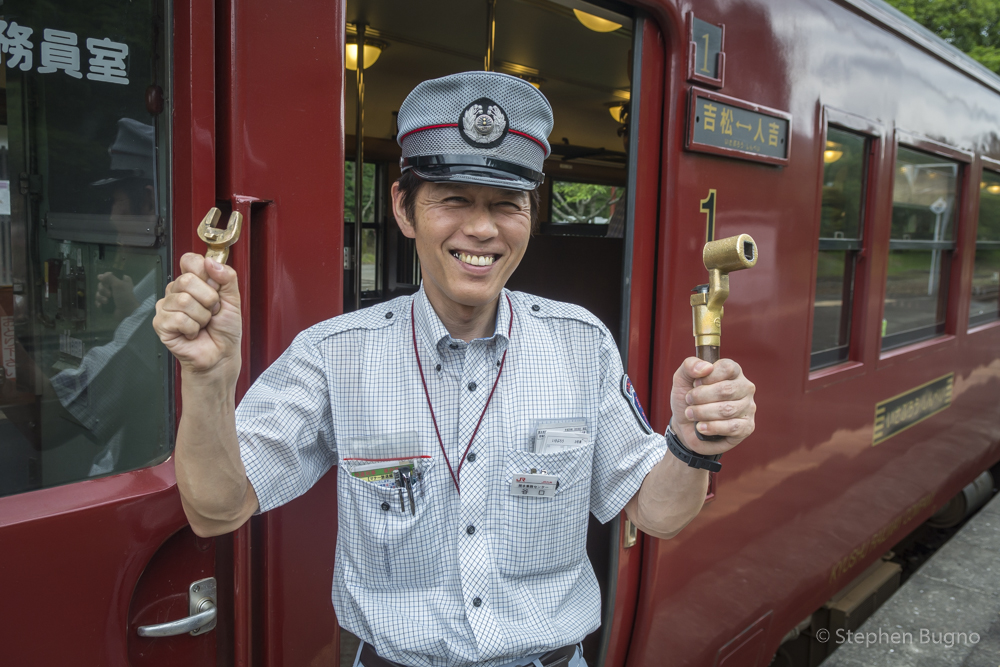 Be careful when some trains split

Another reason it’s a good idea to get a seat reservation is because occasionally trains split into two and you want to be on the correct train. This is the exception rather than the rule, but it pays to be mindful that this sometimes occurs. If this is the case there will be several announcements in Japanese as well as English.

Know the trains you can’t use

Your Japan Rail Pass is valid on all JR trains except for two super-express Shinkansen bullet trains: ‘Nozomi’ and ‘Mizuho’. This won’t really affect the average JR pass user because there are plenty of other trains available for the same routes. These two are just extra speedy and expensive. Also note that there are some private trains that your JR pass is not valid for, for example, the Odakyu and Kintetsu trains. This makes sense since it’s a JR pass and good for use on JR lines only. The JR pass is not valid on subways or city trams, but most big cities have JR lines that you can move about through the city. 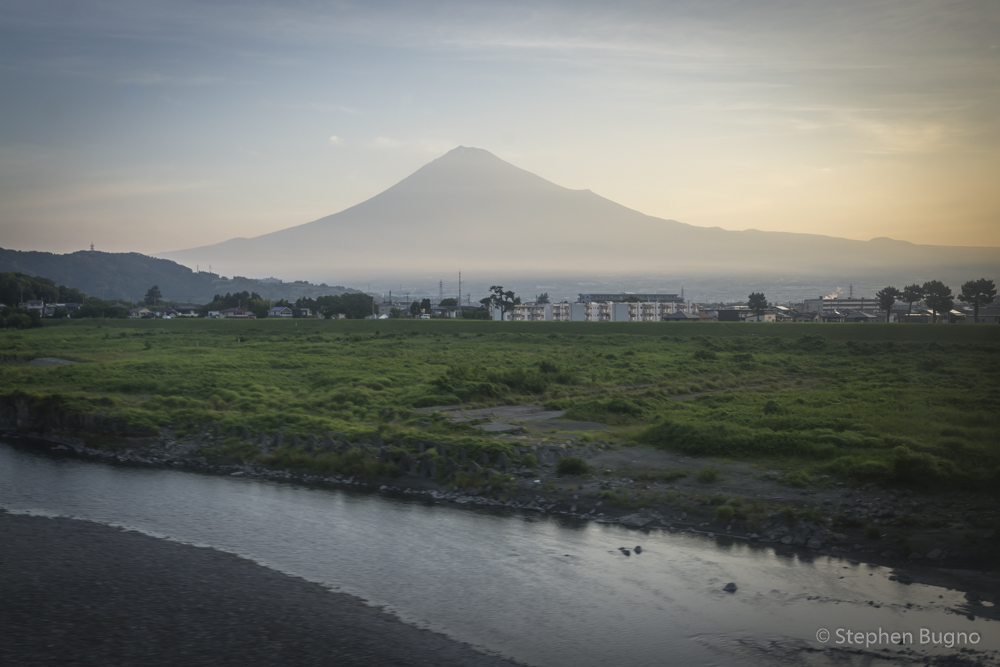 Know the trains you can use

With a national Japan Rail Pass you have access to all the JR railway network trains across Japan, including Shinkansen bullet trains (except for the two previously mentioned). Also the JR Miyajima Ferry, Tokyo Monorail connecting Haneda Airport to Hamamatsucho Station, and local JR buses on a limited number of lines are also valid to use.

The Hyperdia App is your best friend

Use the Hyperdia App or website to plan your rail trip through Japan. It shows you the times of all trains, transfers, and even what track to get to. But know that the app only works on-line. So unless you’ve got data or a portable wifi device, you’ll have to research and copy down your train times when you’ve got internet access.

Rail personnel selling tickets, managing gates, and conducting trains know some English. Most were able to answer my questions. Furthermore, all of them were extremely helpful and patient. Use them to get information. To best prepare yourself, read the instructions for the pass that come with your voucher in the mail. This will help you get started and plan a great trip. 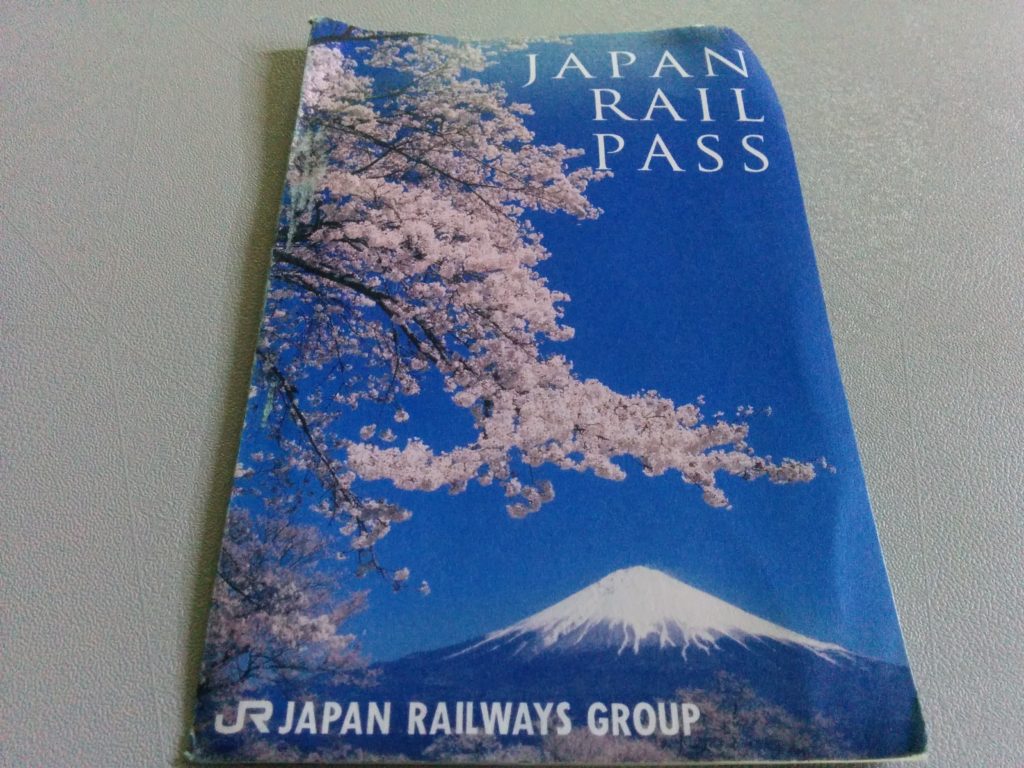 With exact rail schedules set up months in advance and trains that are rarely late, it’s safe to plan your Japan trip months in advance, including accommodation. On my 16-day trip around the country, I used a 7-day rail pass. For these seven days, I had all my accommodation pre-booked because I knew all the train times before I left home. I wanted to maximize my time in each locale, eating great Japanese food, seeing the sights; not worrying about my next night’s accommodation. I found some excellent deals on Japan accommodation including low prices on capsule hotels, traditional Japanese ryokans, and backpacker hostels.

Japan doesn’t have to be expensive. On a recent trip, I averaged $70 per day. See what kind of experiences I had on my budget travel through Japan. Shared accommodation starts at about $20 per night, a decent meal will run you on $8-12, but point-to-point rail tickets can be outrageously expensive. That’s where the Japan rail pass comes in. The 7-day pass averages out to about $42 per day–an excellent value considering a Tokyo-Kyoto round trip rail ticket is $263 if bought at the counter.

Have you used a Japan Rail Pass to travel around Japan? Do you have any tips for our readers?

1 thought on “Tips for using a Japan Rail Pass”