It’s the Wild West, with fast-riding horsemen and long-standing family feuds and even the occasional mineral-rights dispute. It’s not Texas though, it’s China, the Western reaches of Sichuan province where Tibetan culture keeps a firm hold on the ancient region of Kham. And in the town of Tagong, for a few days each summer, everybody’s inner cowboy comes out to play. Dressed to the nines in festive best, most of the population of the town and the surrounding region turn up for the annual Tagong Horse Festival. What is for most of the year a quiet hillside overlooking the two town Monasteries is for three days of the fifth lunar month a madhouse awash in overwhelming color, overflowing tents, and underfoot horse poo.

Though prizes have shrunk over the years and crowds along with them, it’s still a point of honor that every family in the area should put at least one entry into the race; for some families, this entails the eldest or the bravest traveling back home from Kangding, Chengdu, or further afield to represent the clan.

It’s over in a day, at least for the competitive aspects, though the festive atmosphere drags on a few days before and after. Beyond horse racing in the morning and some serious equestrian showoff-ery in the afternoon, the less-competitive sides of the Tagong Horse Festival evoke family and fellowship; though surprisingly not a party vibe; after too many years of too much fighting, local lamas declared the festivities dry to help ward off that corybantic Kham-ical carrying-on. 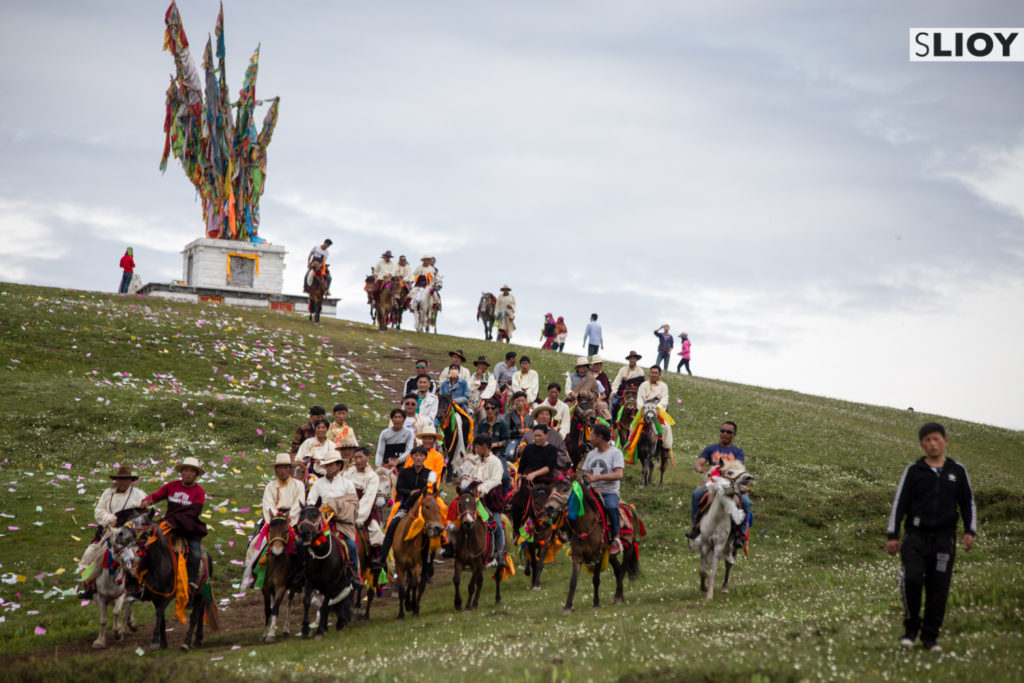 This is, practically speaking Tibet; and yet very decidedly not. The entire area is part of historical Kham, a lawless region on the fringes of Tibetan rule long renown for rugged independence and regular banditry. The warlords of Kham paid due honor to the Dalai Lama, it’s true, but to claim any sort of rule would be just as futile as Lhasa and Beijing’s attempts to pacify the region even through the 30’s and 40’s.

Even tourists that can’t make out these subtle differences will understand the major points. For one, no permits necessary: None of the increasingly-expensive Tibet Travel Permit concerns that plague Lhasa and environs. No need for a guide/minder following you around and herding you from here to there. A slightly freer, looser, easier side of Tibetan culture; where you might end up talking to a monk about the Dalai Lama, even if you’ll still check over your shoulder and keep your voices down.

If you want to experience Tibetan culture but don’t want to pay for the mandatory guided tour that is your entry ticket into political Tibet, then straight up: Kham is the place to be. 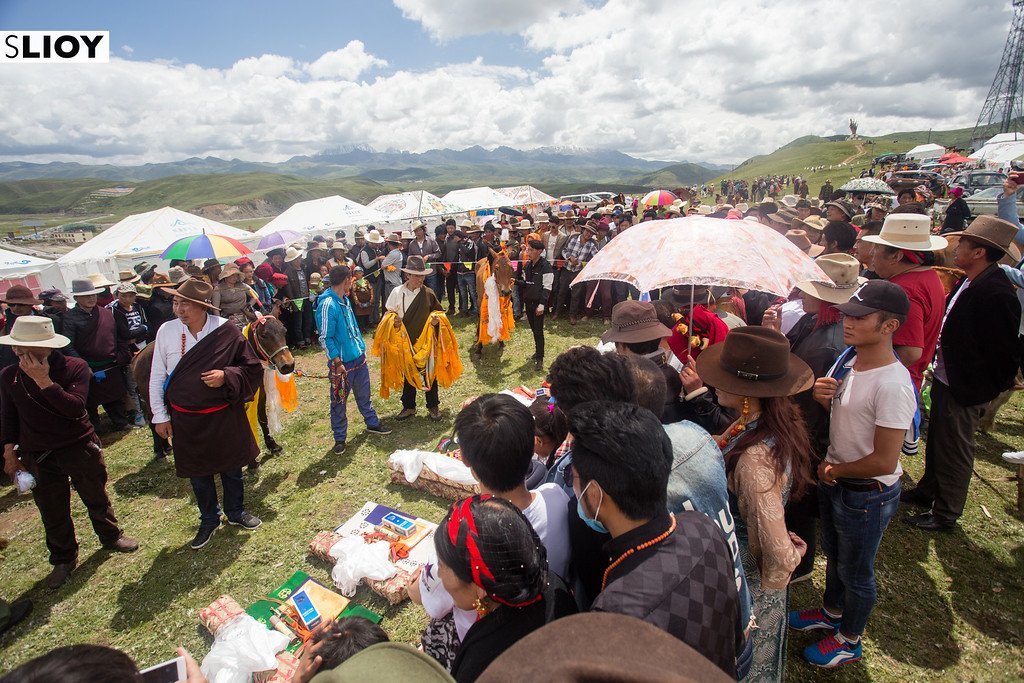 Are you planning to travel to China? Don’t miss our vast archive on the Middle Kingdom, including some of our best China travel tips and recently-published Guide to Jiuzhaigou National Park. Now, 加油， 老外！

1 thought on “Photo of the Week: Tagong Horse Festival”