Photo of the Week: Keren Camel Market in Eritrea

The camel plays an important role in Eritrea’s history and even self-identity, with the long-suffering animals playing a vital role in many of the battles central to the decades of conflict that have waged on and off since the 1960’s. The animal even features prominently on the country’s official emblem, and a shiny embossed metallic camel features prominently on the Eritrea visa alongside the embassy stamps that authenticate it. It should come as no surprise after all that, then, that one of the focal points of weekly schedules and a major highlight of the tourist attractions in the northern highland town of Keren is the Monday livestock market and the camels that make it roar. 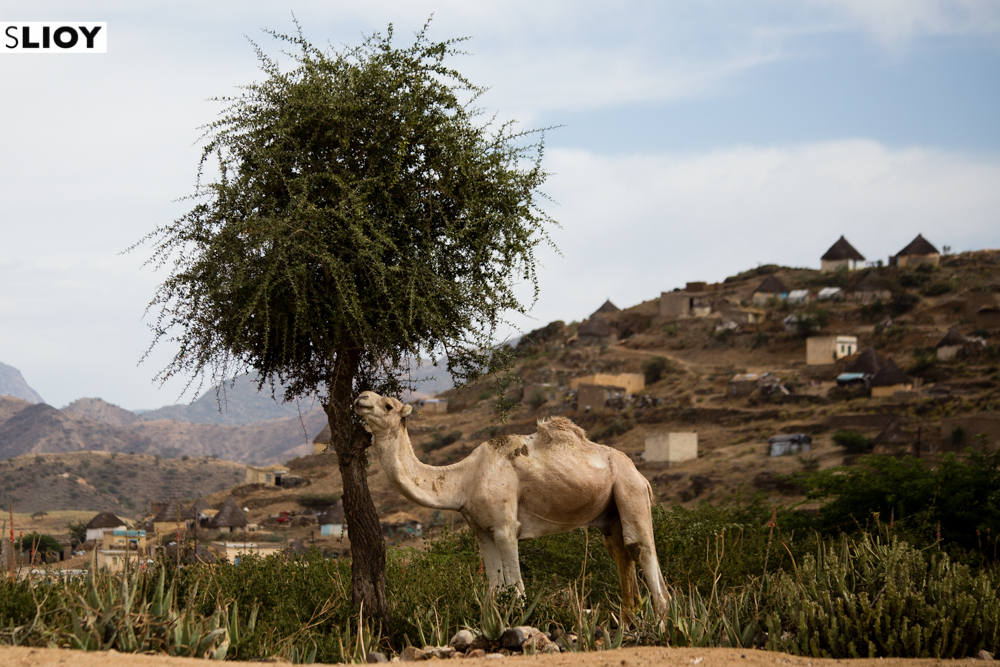 Keren is the second largest town of Eritrea (after capital city Asmara), and the surrounding hills are home to several of the seven major ethnic groups that live in Eritrea. During the dual Monday markets in Keren (one on the outskirts for livestock of all forms, the other in a dry riverbed cutting through the city center featuring produce and household goods), villagers from across the highlands leave their homes early in the morning to make the trek into Keren to buy and sell and socialize. Whether looking for a few new camels to work in the fields or a couple of goats to slaughter for a feast, or even just the handful of tourists that visit the area searching for a slice of authentic culture in a rarely-traveled country, the Keren camel market is a highlight of the town’s week. 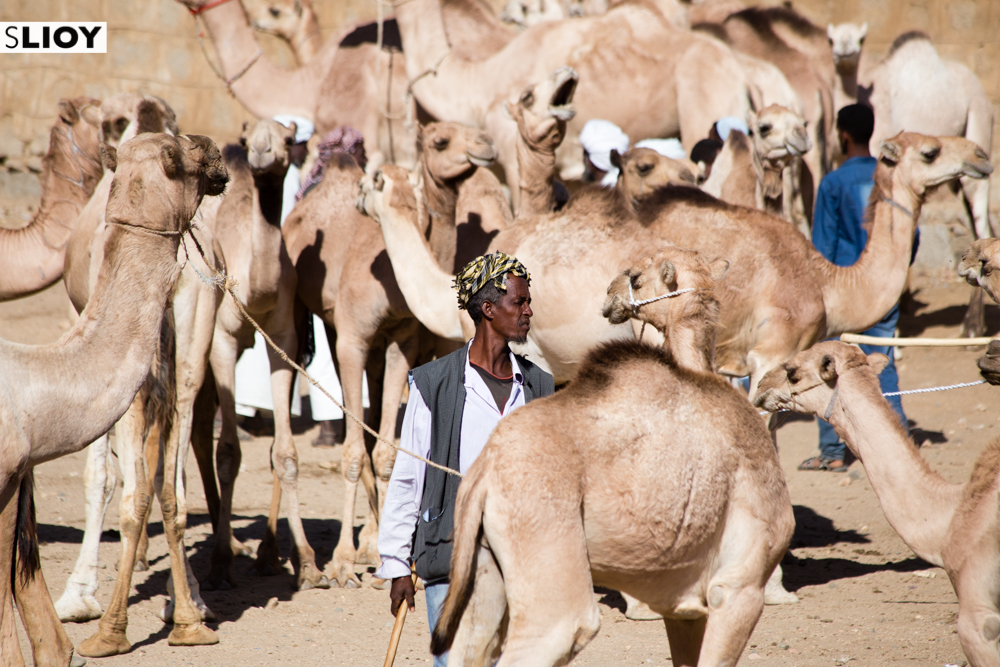 Though it’s a pretty chaotic affair, and you’ll constantly be dodging camel spit and goat droppings, the lively nature of the place makes it easier to interact with locals here than almost anywhere else in the country. If all else fails, head to one of the two teashops at the top of the market to have a chat in the shade while looking out over the action. If all else fails, at least your whistle will be wet enough to spit back at unruly animals! 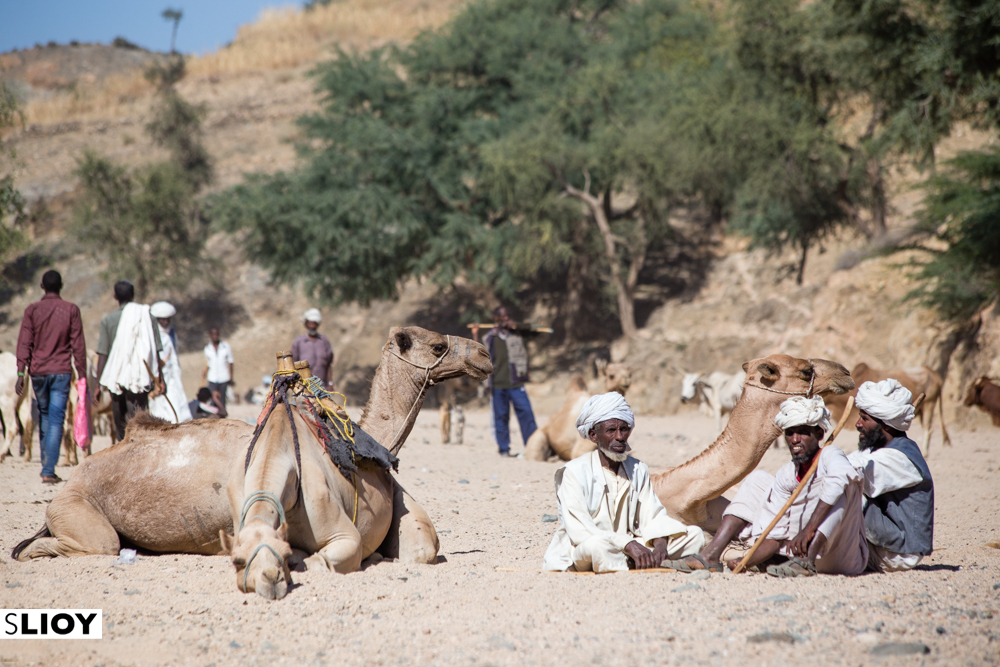 Have you ever visited a camel market? What’s your feeling on these animals? Gross, or the grossest? Let us know in the comments below!