Almost every town and city in Spain celebrates a festival or two each year, which means you’re certain to run into one whenever you visit. Some Spanish festivals are especially spectacular. Though they attract a lot of tourists, scheduling your visit around one of these festivals will kick off your Spanish vacation with vigor. Food, drink, and pyrotechnics characterize many of Spain’s festivals. Find a traditional celebration or one that’s completely off the wall. 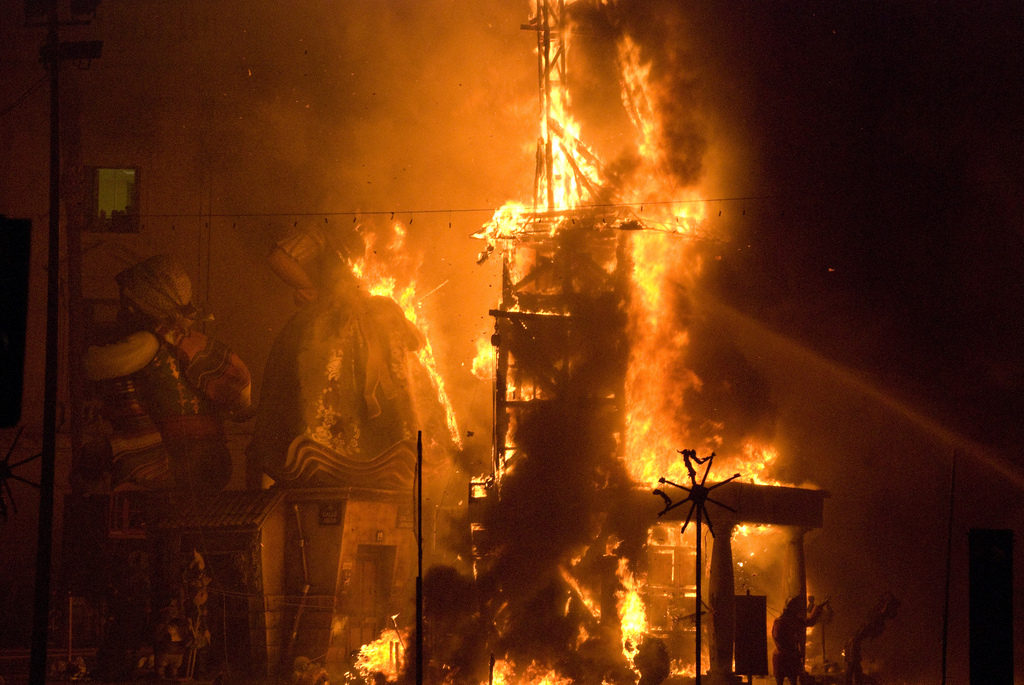 Every year from March 15 to 19, travelers from all over the world head to Valencia for Las Fallas. The festival celebrates San Jose, the saint of carpenters. Fire, explosions, and firecrackers are major themes of the festival, as are live music and displays parodying things like political figures. Visiting Valencia during the festival is difficult and can get expensive. One way around that is to visit other parts of Spain, too, and get a two-week Spain Eurail pass, which also stops in Valencia.

Every year during the Ides of May, Madrid celebrates San Isidro with a festival. The festivities last about a week, and they include numerous Spanish customs. You’ll hear a lot of traditional music and see locals dressed up to celebrate. After experiencing Spanish culture at this festival, stay awhile to enjoy delicious food and have a few drinks. 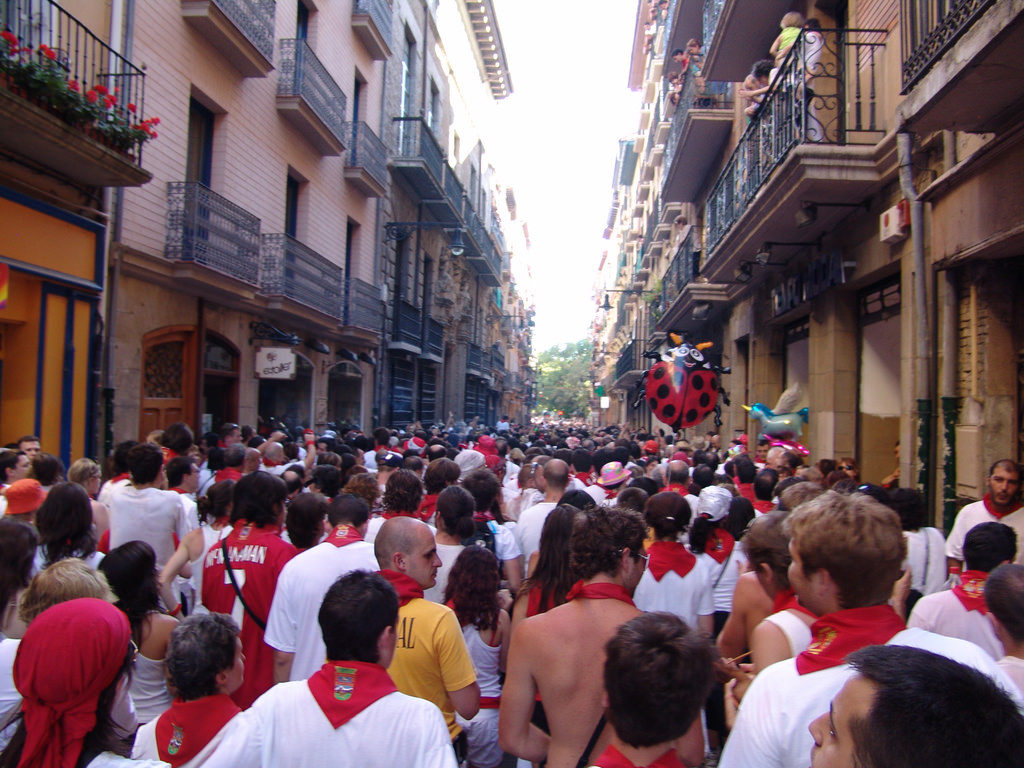 From July 6 to July 14, Pamplona celebrates San Fermin and focuses particular attention on the Encierro. Even if the name doesn’t sound familiar, you’ve definitely heard of this party before. This is when the running of the bulls happens. The Encierro happens every day starting on July 7, when people gather to be chased by bulls for over 800 meters. It only lasts for a few minutes, but the run is complex. Lots of staff members will be on hand to ensure that everything goes smoothly and keep both people and bulls safe. 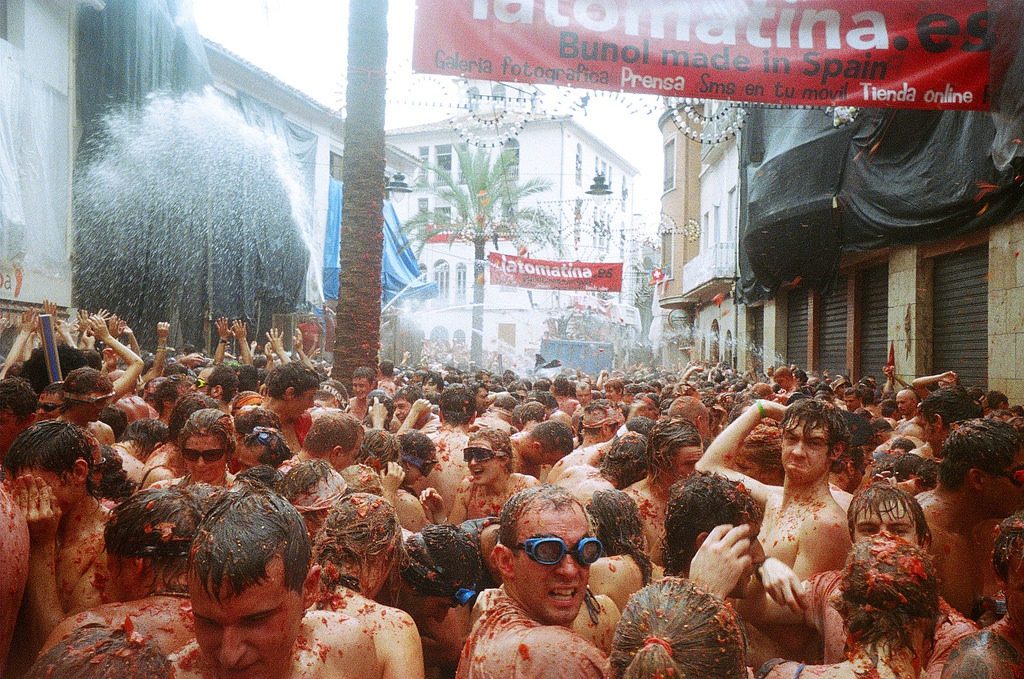 On the last Wednesday of August, head to Buñol in Valencia province to celebrate La Tomatina. This strange festival is the kind of thing you want to do while you’re young, for the sheer sake of saying you did it. The premise is simple. People gather in the streets to throw overripe tomatoes at each other. It sounds just crazy enough to be fun. Make sure your hotel is nearby, though, because you’re going to need a shower afterwards.

Visiting Spain is going to be spectacular no matter when you go, but if you plan your trip to coincide with one of these festivals, you’ll have an unforgettable time. You may prefer to see traditional Spanish garb and listen to local music, or you might want to cover yourself in tomato guts and throw food at complete strangers. Spain is full of a diverse array of festivals, and these are just a few of the many popular options to consider.