Once renown for horse thieves and Catholic missions, U.S. Army forts and a short-lived independent Republic; now the home of a much-maligned border. Called the Rio Bravo in Spanish, populated by a diverse mix of nationalities and backgrounds. Texas is pretty different from the rest of the US, to be sure, but the Rio Grande Valley is also a far sight removed from the rest of Texas. 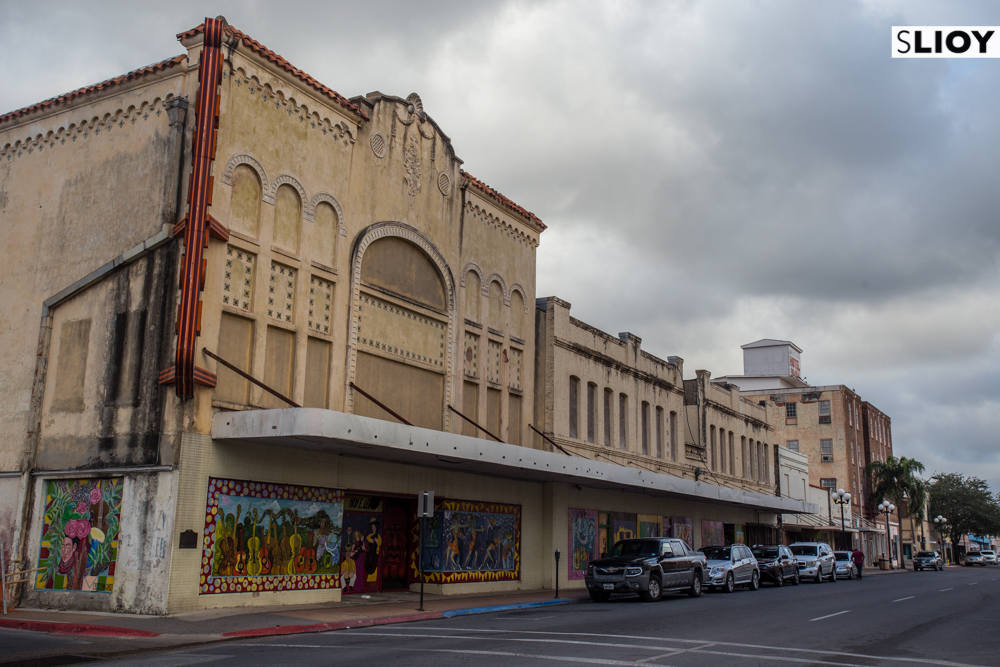 The very streets themselves are often more reminiscent of old-school Spanish colonialism than the modern US. The big-brand box stores creep up on the outskirts of every major city, to be sure, but at the heart of most inhabited areas is a historic downtown with roots in the Wild West and the era when Texas was still Tejas, a colony of New Spain.  When combined with proximity to the modern-day border with Mexico (the Rio Grande river itself, which of course forms the eastern boundary of Texas’ Rio Grande Valley) it’s just as common or more so to see signs in Spanish, find great Mexican restaurants (get your Tex-Mex out of here!), and learn about the unique culture of what was for a long time a point of serious contention between rival powers battling for land and influence in the New World.

As with travel in much of the US, costs are pretty reasonable until you start looking for a place to sleep and a way to get around.  Full meals at a taco stand or simple restaurant can run as low as $5-8, and admission to most tourist sights will be under $15 (with quite a few completely free). There are no hostels in the region and very few guesthouses, so count on paying $50 for an absolutely basic hotel and $90 or more for something appealing. Similarly, the Greyhound bus network connects the cities of the area (and to the rest of Texas) and local public transit can get you around within each city; but most travelers will want to hire a rental car and will be hard-pressed to do so for less than $20 per day on even the longest rentals. The costs are mostly in line with the region, however, and shouldn’t come as too much of a surprise for travelers with experience in the US.

Aside from the strong ties to Spanish and Mexican culture, the biggest peculiarity of travel in Texas’ Rio Grande Valley is the incredibly high presence of police (both local and state troopers) and Customs and Border Patrol (CBP) through the region. The border with Mexico is a focal point of the country’s political discussion, and has been for quite a long time, but this only looks set to increase under the current political climate. Roadways between cities in the Rio Grande Valley are full of checkpoints, troopers, and border surveillance. CBP claims the right to stop any vehicle within 100 miles of the border (an area that encompasses all of South Texas) to verify that the occupants are in the country legally, so be prepared for document checks as you travel through the region and keep your passport (for internationals) or identification (for US citizens and residents) on hand for when you encounter a checkpoint. 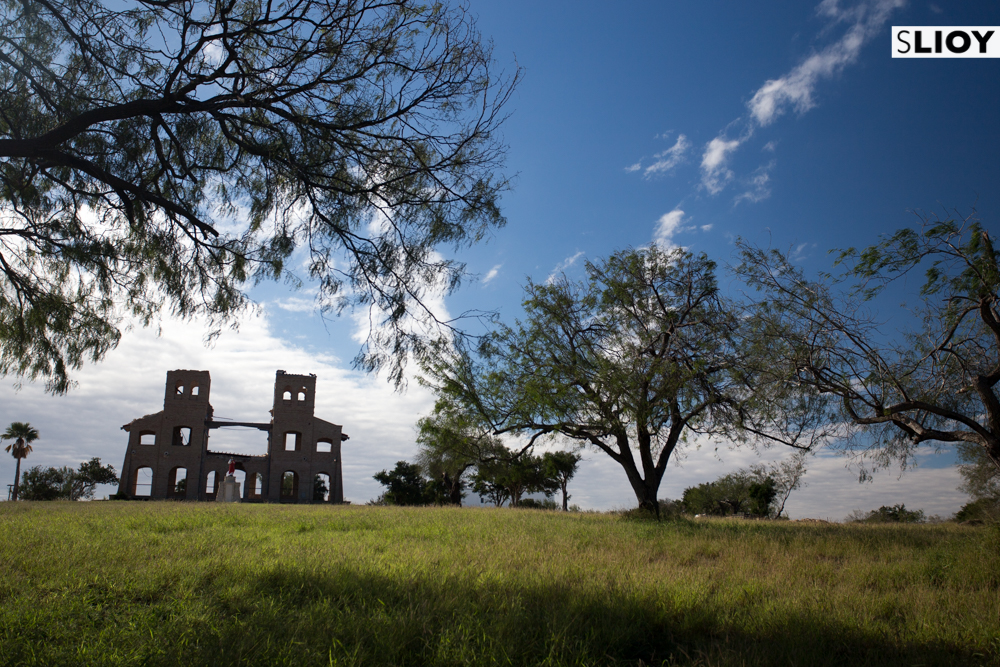 Given the diverse cultural history of the region, the most engaging tourist sights are the museums that expound on the area’s past and the architectural landmarks that played a role in shaping it. From ruined Spanish missions to historic courthouses these are the most photogenic and magnetic draws to the area, and likely the places that will make the strongest impressions on visitors. There are also some worthwhile natural attractions, especially those that make up part of the Great Texas Coastal Birding Trail. This isn’t usually epic scenery, with lots of flat scrublands transitioning to desert as you move away from the Gulf Coast, but binocular-toting birders will have plenty of opportunities to view unique species and everybody else will enjoy a quiet walk through one or two of the State Parks along the border.

While the rest of the state is bastion of Tex-Mex, the Rio Grande Valley is all about the -Mex. Fantastic tacos and grills, particularly in the style of the Mexican state of Jalisco (also the home state of tequila), with everything from small shacks that open for a few hours each morning to upscale restaurants. It’s still Texas, of course, so you can also satisfy any steakhouse or BBQ cravings that come up along the way. You won’t go hungry here, and you shouldn’t have to spend much to satisfy unless you want to treat yourself to something fancy. 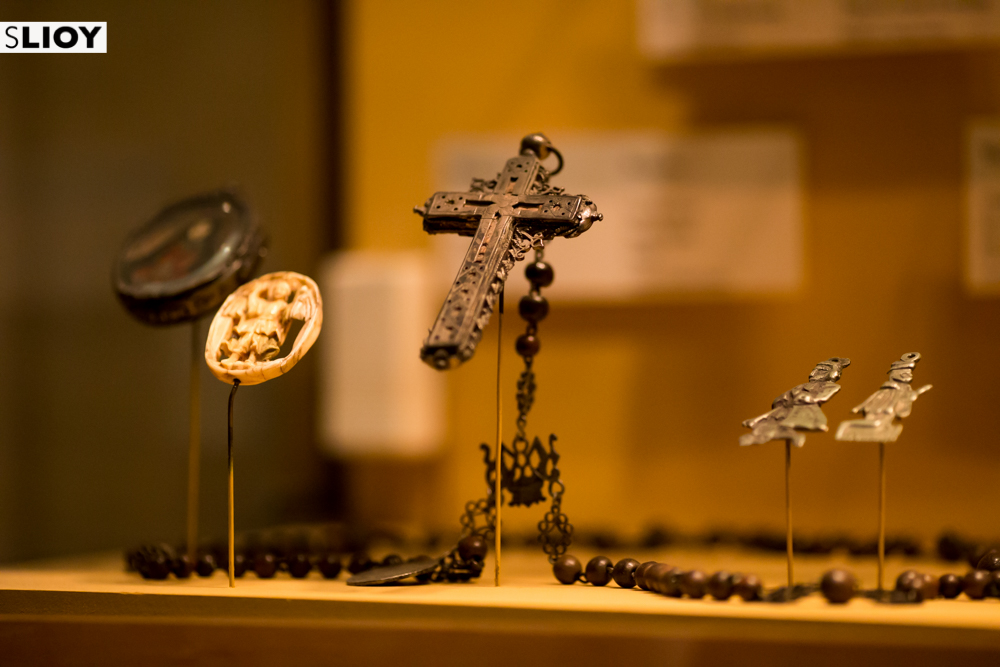 Texas can come off as much-maligned, to American and international audiences both, but it’s worth remembering that especially in the US’s second-largest AND second-most-populous state there’s a diverse range of cultures and styles; the Rio Grande Valley illustrates this well, and stopping through for a few days on a pan-US trip is well worth the time.

Have you visited Texas’ Rio Grande Valley? What part of the region appeals to you the most? Let us know in the comments or on our social media channels!

2 thoughts on “What It’s Like In: Texas’ Rio Grande Valley”