The days of worrying about getting kidnapped in Colombia are more or less over. Colombia’s tourism board is telling us that “the only risk is wanting to stay”. The main tourist routes are established and travel to Colombia is the safest it’s been in years. True, the FARC still exist, but they have been pushed deep into the countryside, mostly in the southeast of the country. Don’t worry, there are plenty of fantastic and safe sites, both on and off-the-beaten-path, so come before it gets too crowded with tourists. 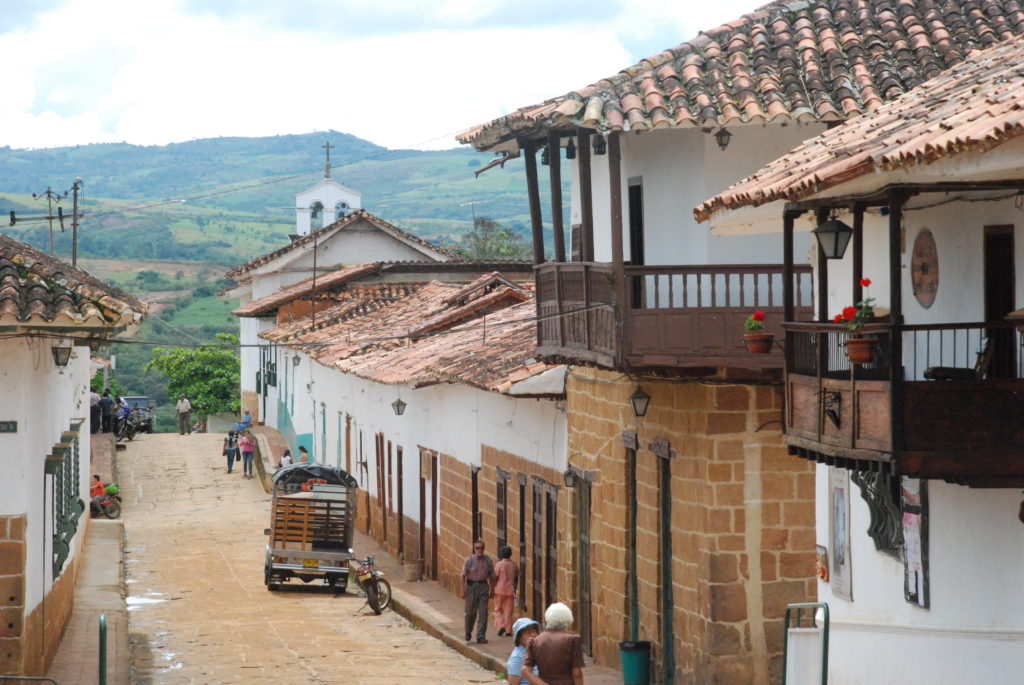 Besides, Cartagena, the crown jewel of all New World colonial cities, there are plenty of gorgeous small colonial cities and towns. Arguably the most beautiful are Barichara and Villa de Leiva. But Popoyan, Giron, Mongui, and the village of Guane make a good case too.  These places have well-preserved architecture and I spent much of my time just strolling through the streets and in some cases enjoying the fine views surrounding the towns. Get to your feet and hike the 180-year-old Camino, a stone path connecting Barichara to Guane. 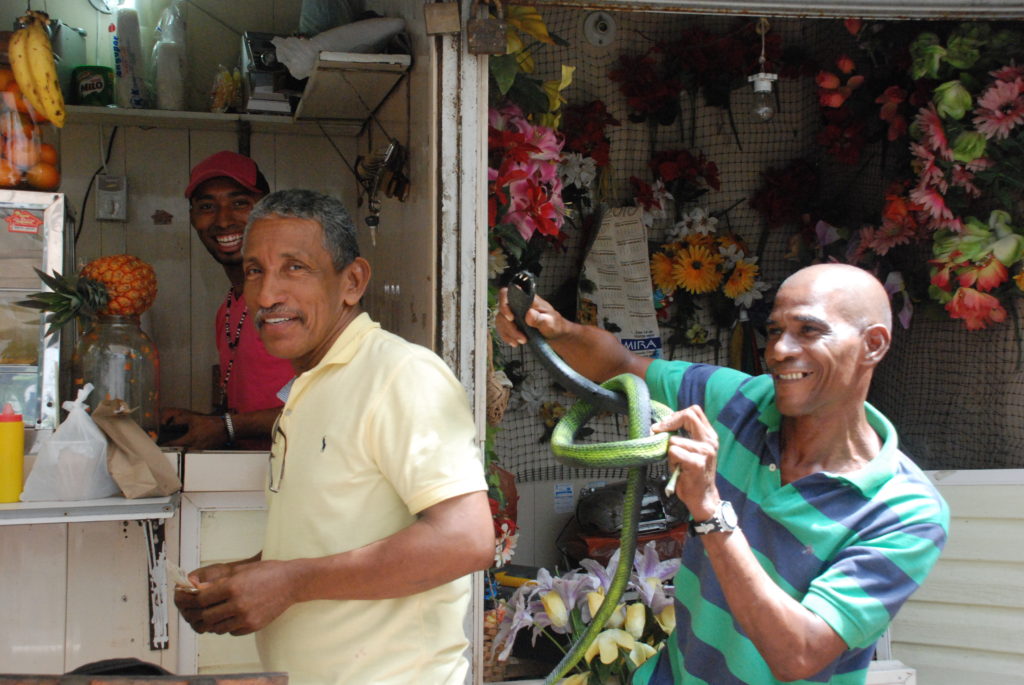 I haven’t met such warm and friendly people in a long time of traveling. The majority of Colombians I came in contact with are outwardly happy and love socializing, dancing, and listening to music. They are open to sharing their upbeat culture with foreigners, so don’t miss the opportunity to join in the multitude of year-round fiestas or Saturday night Salsa dancing at a club.

The Lost City is an archeological site of an ancient city in the Sierra Nevada near Santa Marta. It is accessible by a five-day trek that rivals that of Machu Picchu. The verdict is universal from those returning: it is a fantastic experience and a classic South American adventure. The Lost City was only discovered in 1972 and requires hikers to tramp through jungle and rivers, passing indigenous communities and cocaine producers all the way to the 1200 stone steps that lead to the entrance of the ancient site. 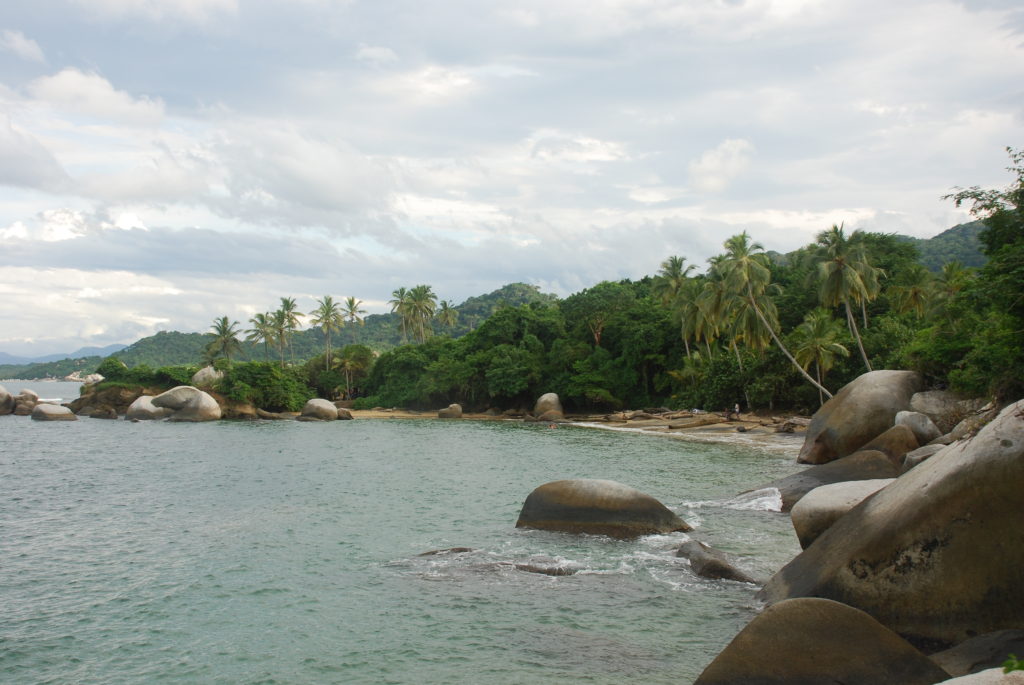 If your idea of a tropical beach paradise includes spending the night in a hammock overlooking white sand beaches fringed with palm trees, then you’ll like Colombia’s Caribbean coast. Two places in particular you should head for are the pristine beaches and thick jungle of Tayrona National Park and the beautiful bays and clear waters of the remote coast in and around Capurgana, near the border of Panama.

Isolated would be a good word to use when describing Colombia’s Pacific coast. Only two roads lead to this vast coastline of 1300 km. The rest you’ll have to explore by boat and plane. What you’ll find there are empty beaches and islands, remote fishing communities, and spectacular whale watching. On Isla Gorgona, the former prison island-cum-national park you can spot monkeys, iguanas and an abundance of flora and fauna. 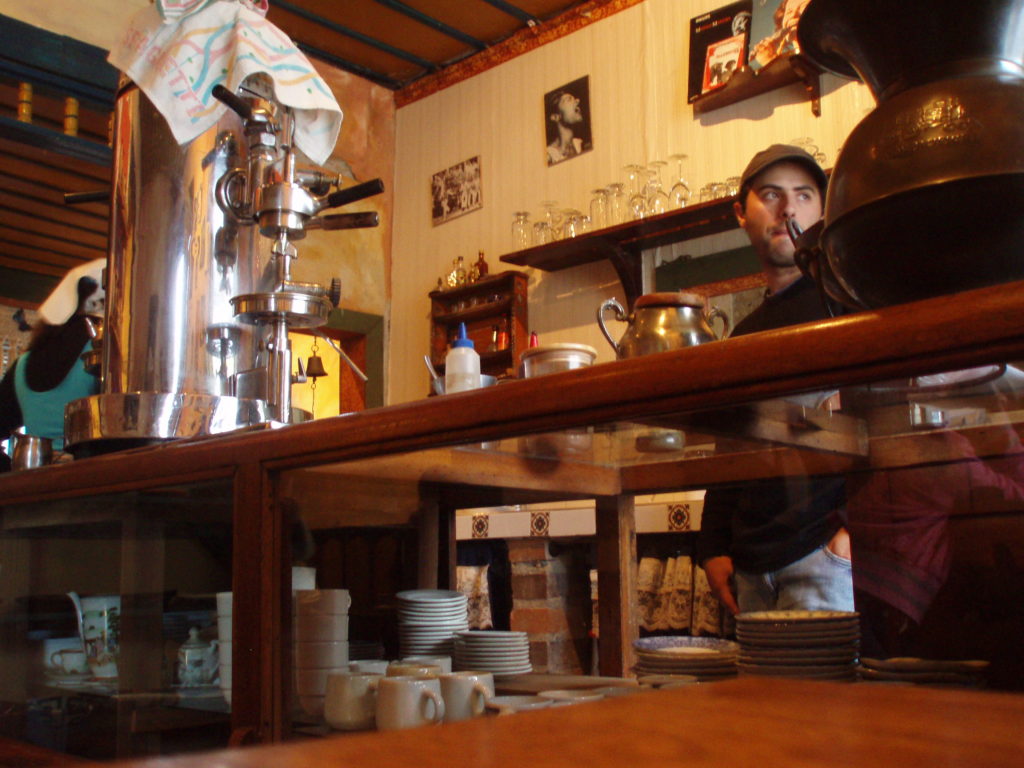 Although sometimes cool and rainy, the Zona Cafetera, or coffee country, is a great place to slow down and relax for a few days. Around the sleepy village of Salento, near Armenia, you can tour family-run coffee farms, hike among the bizarre wax palms in the Cocora Valley, or just sit in cafes sipping coffee. For a nice town that sees almost no tourists, head to Salamina, where you can stroll the streets while taking in the great views of coffee farms on the hillsides surrounding town. 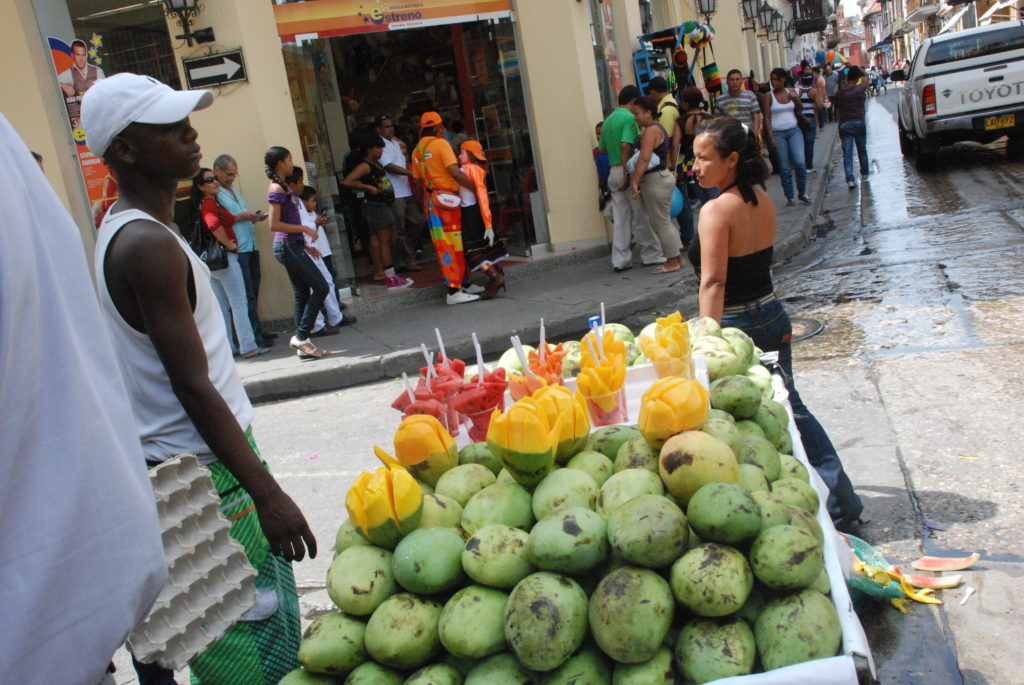 Colombia’s not the bargain basement that Bolivia is, nor is it as expensive as Brazil, but it still represents a great value for travelers. With hostel dorm beds ranging from $US 8-12, full three-course lunches from $2.50-4, beers for about a buck a piece, you can have a great time and not spend too much money. Why not give paragliding (for $33) a try while you’re in San Gil? 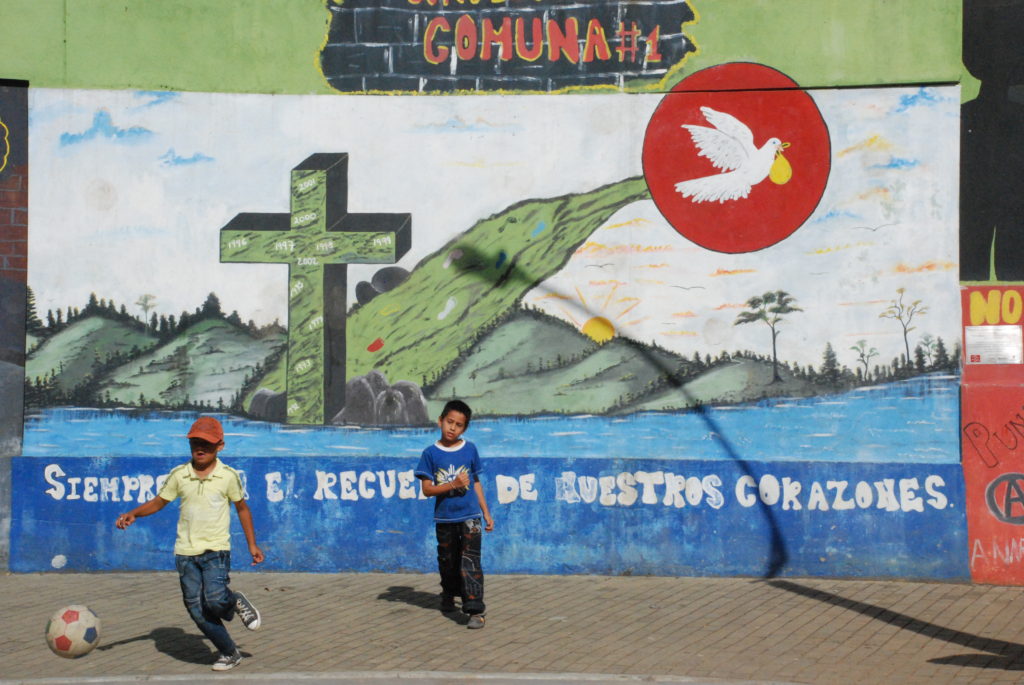 Although Medellin has made tremendous strides to become a completely livable city again, the crime rate has spiked back upwards in the last two years and people are talking about it. Better get to Cali, Medellin, and Bogota before they get too dangerous again. The worldwide economic crisis has lead to an increase in unemployment, which has taken its toll on Colombian society.

If you are interested to see Colombia but are unsure about traveling alone, why not join our Experience Colombia Tour: a small group, slow pace tour that besides bringing you to some of the major tourist sites, will also give you a cultural understanding of the country and its people.