Mokpo is a city in the far southwest of the Korean peninsula that most people told me to avoid. They looked puzzled when I told them I was stopping there. There’s nothing to see in Mokpo. It’s only a place to transit. Not worth staying there for any amount of time. That only encouraged me to go.

I’ll make decision for myself weather a place is worth stopping for or not. And because I wasn’t traveling through Korea to see anything in particular, I figured I had nothing to lose.

Mokpo is a city defined by the sea. It is a major port. Seafood abounds. The climate is kept mild by its coastal location. And while I didn’t find any compelling reason to visit Mokpo, I also didn’t find any reason to avoid it either. That said, I did enjoy my time there. However, if you’re really into eating seafood, I would definitely recommend stopping in Mokpo. I mean, how many other places can you get fermented stingray?

There is also a dedicated group of foreign English teachers, hired by the province and scattered at schools around the region. They are mostly Canadians and Americans, but I met an Irish as well. Their comradery was reminiscent of that which I experienced in the Peace Corps; the group is close, supportive, and knowledgeable about their host country. Except they seem to moan and groan significantly less than my group of volunteers did in Uzbekistan.

Overall they like their life in Jeollanam-do and they showed their city off to me like proud locals. We toured the city by foot; my favorite way to explore cities. Our path led past some architectural reminders of the Japanese colonial period, by an outdoor sculpture garden, and to the top of Yudal-san: the mountain that rises above Mokpo Harbor.

The highlight of the walk around Mokpo, was a visit to the fish market, which lines the road along the harbor north of the ferry terminal. Unfortunately, it was a slow day, following the Lunar New Year holiday, but there were still plenty sea products out on display which I was excited to photograph.

Below are additional images from the fish market.

More photos from the rest of the walk through Mokpo can be viewed here. 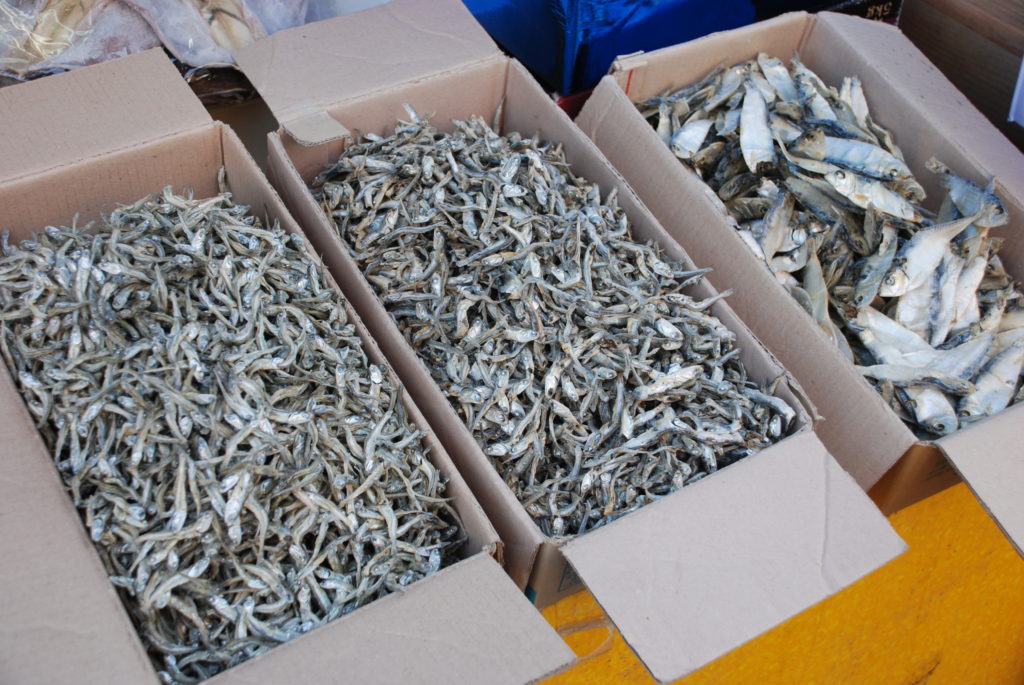 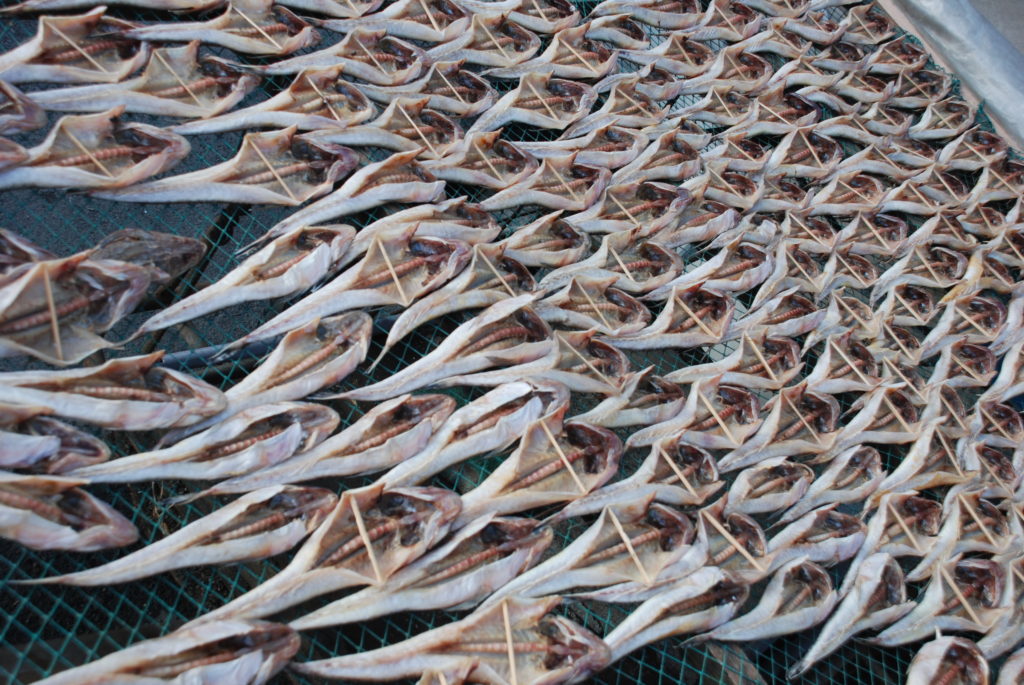 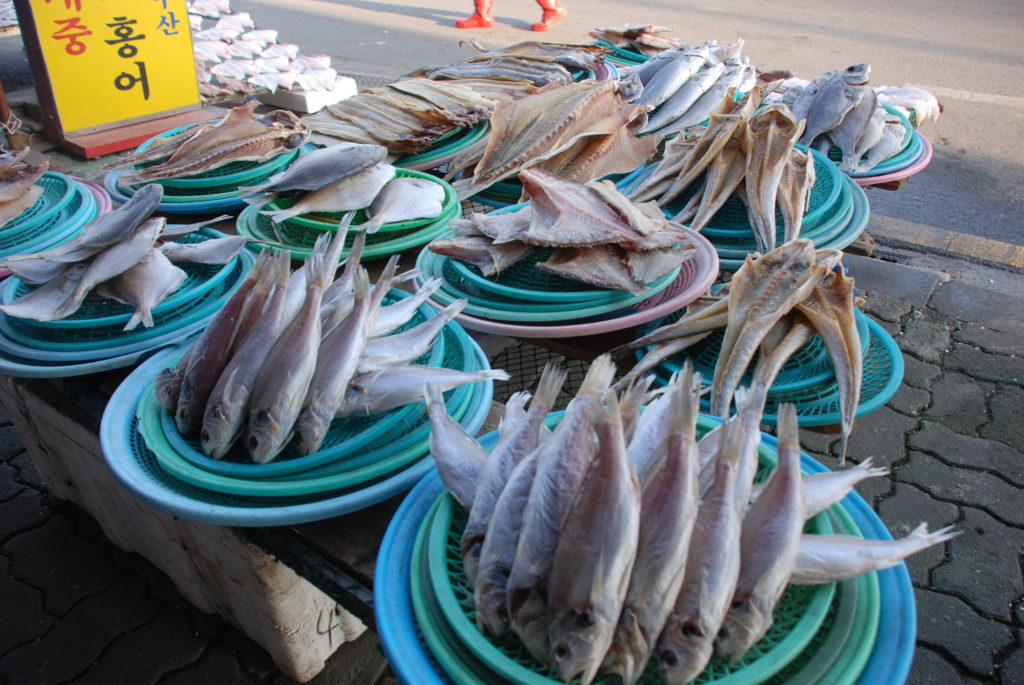