A great way to get oriented with Albany is by taking a tour with the Albany Aqua Ducks. Popular with both locals and visitors, the tour takes guests first by driving through the streets of the city and second on the Hudson River taking advantage of the dual nature of the amphibious vehicle. You’ll learn plenty of facts about Albany that you hadn’t already known and you’ll get to wiz past the sites you can return back to when you have more time. 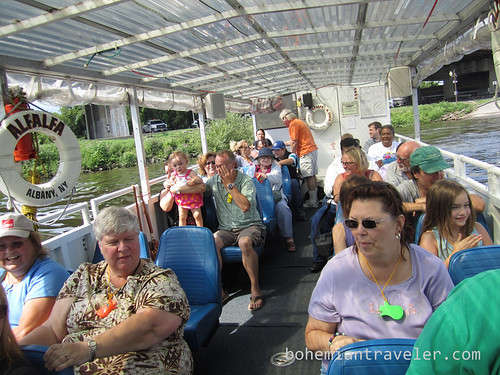 Alternatively, take a self-guided walking tour around Albany. Start by picking up a map and guide at the Visitor’s Center at 25 Quackenbush Square and navigate yourself past notable theaters, old churches, ornate houses, grand buildings, and the river that gave rise to this city.

Albany’s two premier museums are the New York State Museum and the Albany Institute of History and Art, both worth the time and effort to visit. 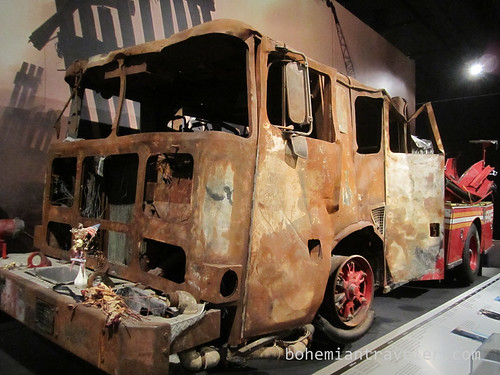 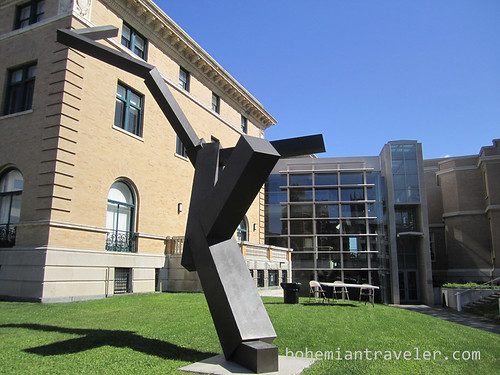 What’s interesting about the Albany Institute of History and Art is the fact that it’s not just an art museum. It strives and succeeds to integrate both disciplines of art and history. The art and objects contained within tell the bigger story and try to explain in many cases how Albanians have lived through the past three centuries. Don’t miss the Hudson River school collection—the first American School of painting. Founded in 1791 the Institute of History & Art is one of the oldest museums in the United States. Wednesday–Saturday: 10:00am–5:00pm. Sunday: Noon–5:00pm. Admission: $10.  More info: http://www.albanyinstitute.org/

The most distinguishable architectural complex of Albany is that of the Empire State Plaza. It’s a monumental area taking up the space of 40 city blocks including The Egg, Corning Tower, the New York State Museum, and additional government buildings. 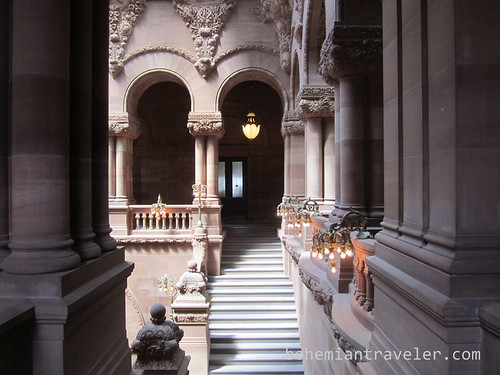 The New York State Capital is worth a closer inspection, both outside and in. They offer free self-guide tours. While you’re downtown, take a walk past some other highlights like the State University of NY building, the old Union Station, City Hall, the New York State Education Building, and the Alfred E. Smith Building. Overall I was quite impressed by the architecture of Albany. 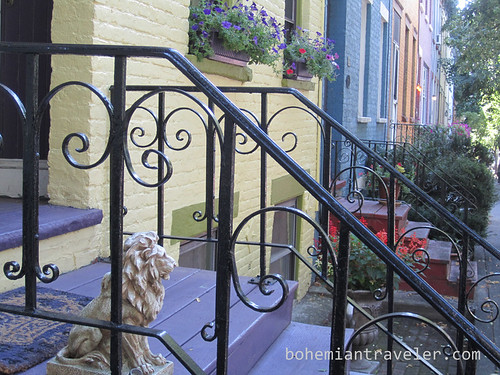 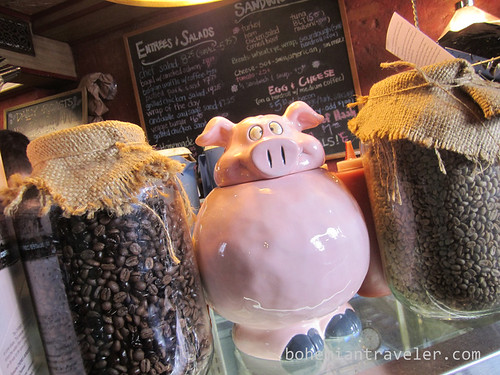 Continuing west from Lark Street is the Frederick Law Olmstead-designed Washington Park, an urban oasis of curvy roads, greens, gardens, and woods. In the summer, be sure to catch one of the plays or musicals at the Park Playhouse here at the Lake House. 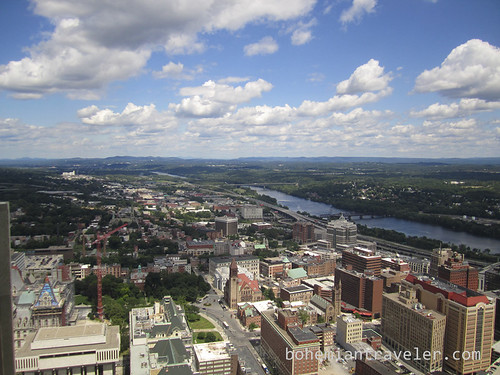 Before leaving Albany, make sure you visit the observation deck on the 42nd floor of the Corning Tower. This affords views for miles in three directions. It’s open Monday–Friday 10am-4pm. Free admission. 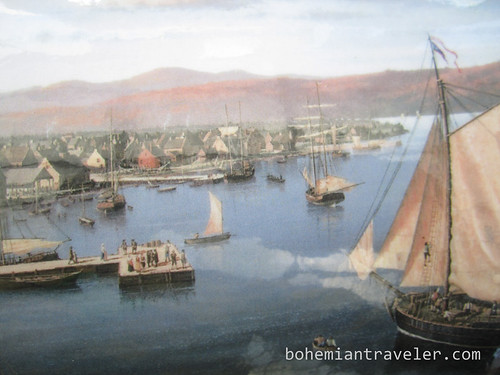 History is the short answer. Albany is the oldest city in New York and one of the oldest in the nation. Henry Hudson arrived here in 1609 and by the mid-1600s the Dutch had settled a trading post known as Fort Orange. Today it’s a city dominated by the state government and the many institutes of higher education (more than 10 in the surrounding area!)

For many years Albany played an important role as the eastern terminus for the Erie Canal. Over the years it’s been home to writers Bret Harte, Hermann Melville, Henry James; and no less than five presidents got their starts in Albany. (Can you name them?) Today it’s got fine culture: museums, theater, dining, and architecture.

The Albany Visitor’s Center is located at 25 Quackenbush Square. Check out Albany.org for more information.

If you enjoyed this post, consider subscribing to our monthly newsletter. 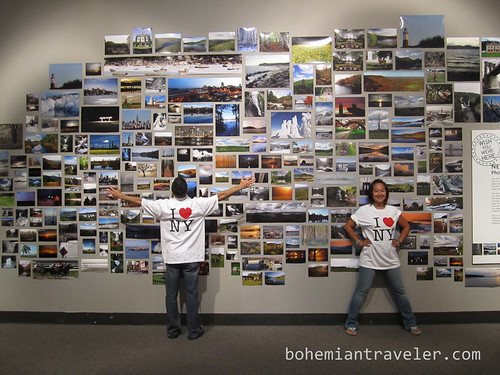 5 thoughts on “Your Guide to Albany, New York”