I first met Matt Tansey in North Carolina in 2009. Since then he’s been touring off and on with other musicians throughout Europe. I’m fascinated with the stories of individuals that travel with some kind of purpose, and what’s cooler than seeing Europe as part of a band?

GoMad Nomad: How long have you been touring through Europe? What do you play in the band?  What is your band like, personally and musically? What responsibilities do you have outside music to the band while touring?

Matt Tansey: The tour wound up being 25 days long, which is quite a bit longer than my previous touring experience.  I play solo stuff mostly but my friend Tim Vantol and I teamed up and played lots of songs as a duo on this tour.

My music is sort of a blend of various folk genres. I guess really I just try to make straightforward, honest music without too many bells and whistles.  I’m not trying to blow anyone’s mind with my guitar playing or make any grand philosophical statements with my lyrics.  I’m just trying to write about how I feel and what I believe.  If you want to give it a listen, you can check it out at: matttansey.bandcamp.com

As far as responsibilities go for the tour: I carry a lot of instruments, merchandise and equipment, try to be a nice person to be around for the others I’m with, and have a really good time. 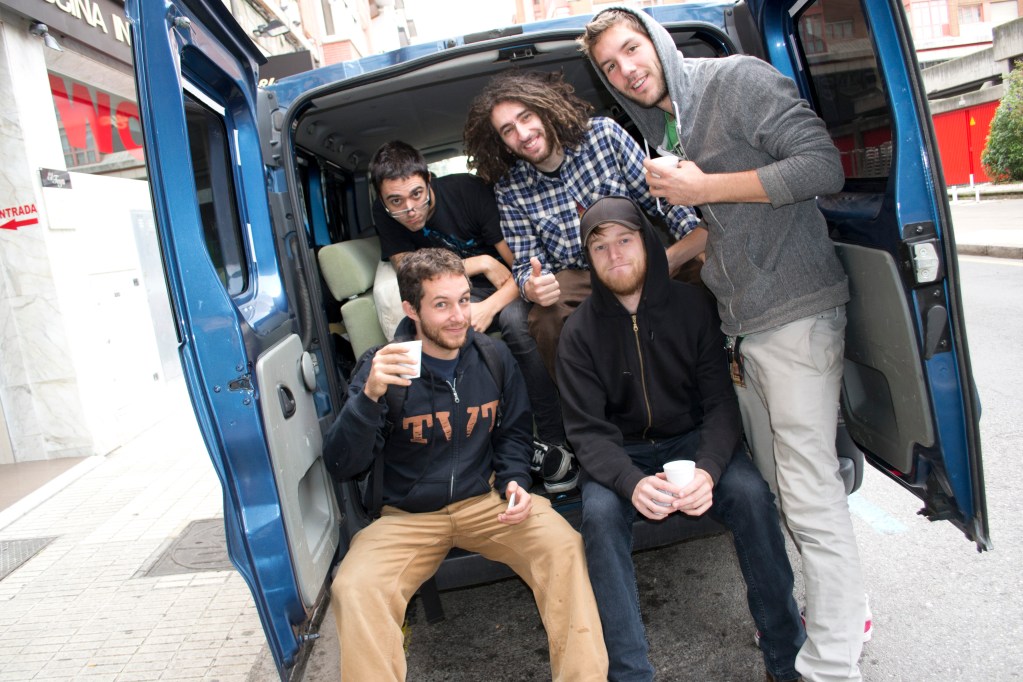 GN: What’s the best part about touring with a band through Europe?

MT: Getting to see old friends and make new ones.  The people I meet on tour are just such awesome people and they really make it worth it for me.  It’s truly incredible to think of all the generosity I’ve received and witnessed.  It’s hard to fathom.

GN: What are the not-so-glamorous parts of hitting the road with a band?

MT: Spending that much time together with the same people is always going to be difficult.  But on this tour we managed to communicate well and iron out our problems.  I was touring with two good friends so we managed to work through any problems we had. 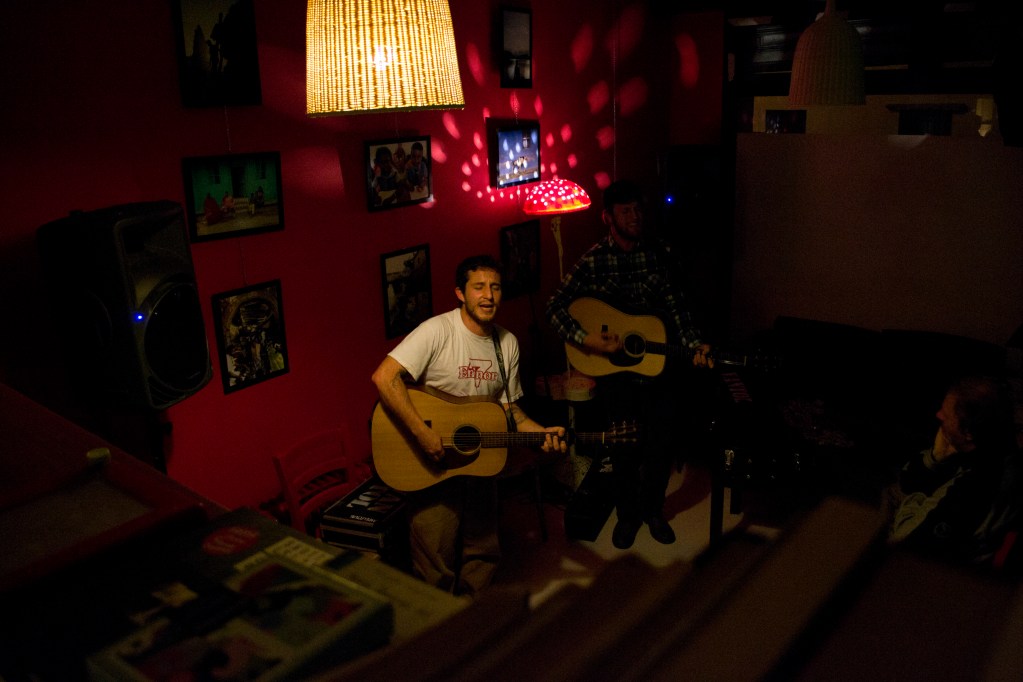 GN: Did you get a chance to see and do stuff in the places you were playing? What countries were part of this tour?

MT: Yes and no.  Some days you have lots of time, and others you don’t because you spend 10 hours driving.  But I managed to do some exploring in the south of France and in Switzerland when we had free days.  I love running, so I went for runs in incredibly beautiful places.  Also, some of the drives have just been gorgeous.  There were about 25 shows in seven countries, so it might be best just to list the countries (in order):

Also, it is unclear if we crossed the border into Monaco or not.  It’s tough to call.

GN: Any funny stories from the road?

MT: Too many.  There were times when I could barely comprehend how I could be watching the ridiculous things I was watching.  Most of them involved either me or one of my tour buddies doing something that went against common social norms.  I’d say the one that sticks out most to me was jumping into the ocean naked in Biarritz with a whole bunch of strangers cheering us on.  One of us suggested it and then we collectively sort of agreed that you only live once and that we would regret not doing it, so we did it.  One of us stayed on the side and took pictures and there must have been 20 people who just started cheering.  It was a pretty funny moment for sure.

GN: You grew up bi-cultural, with a European parent and another from the US. Can you tell us how that has affected your upbringing and your worldview?

MT: I remember returning to the States from Europe when I was 15 and hearing someone in a Social Studies class say “America is the greatest country in the world” and just scoffing.  It’s not that America isn’t a great country, but I was always amazed at that sort of insular patriotism.  Having seen and met people from different places definitely gave me a broader view of the world than many people get at that age.  Also, learning a second language has opened a lot of doors for me and always surprises German speakers when I meet them and just start speaking German. 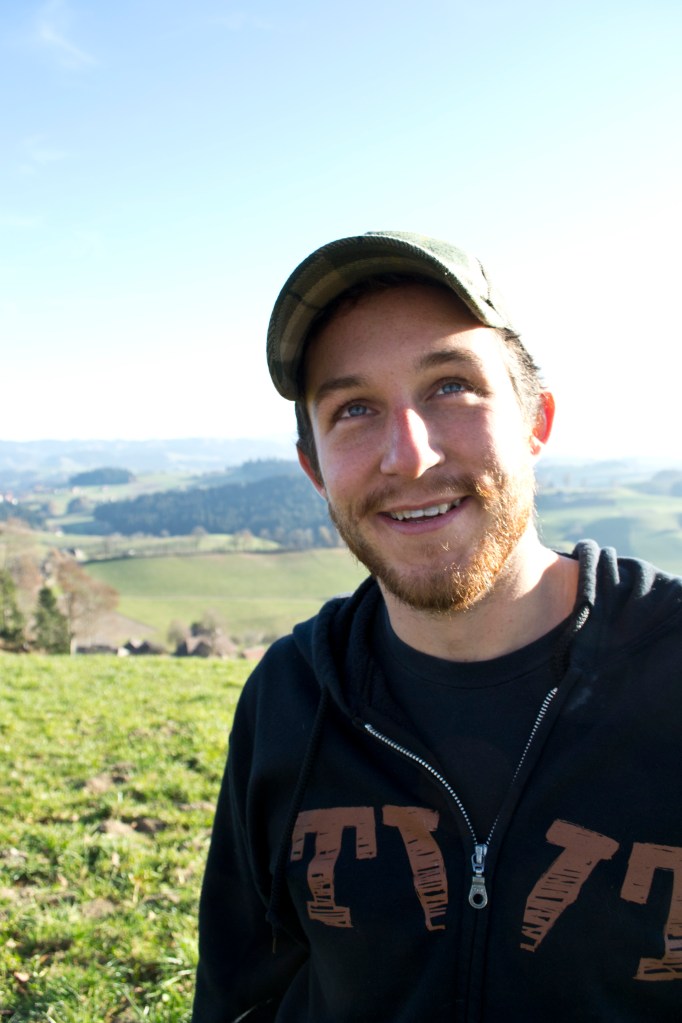 GN: I often stress that traveling for a purpose, in this case playing music, often puts us in contact with people we might have not otherwise met. Has touring brought you closer to locals or any particularly interesting cultural situations?

Well, for one, musicians get the royal treatment in Europe for sure.  Shows generally come with a meal and a place to stay, which is not the case in the States.  It makes the whole process not only more social (with the hosts) but also more comfortable and more financially viable.  So I got to spend a lot of time with really hardworking and generous people who helped us out immensely.  Not to say I might not have met similar people traveling in a different way, but I’d say that was the most notable thing about the folks I met.

GN: Is music going to be your career, or do you have other plans? Will travel always be part of your life?

MT: You know, there’s a cynic in me that always whispers in my own ear that I can never make it as a musician.  But I’m trying to rid myself of that.  That being said, I do have some other plans (graduate school) that might prevent me from dedicating myself to music full time.  It’s an ongoing debate in my mind.  However, I don’t ever see myself not traveling.  I’ve just got so many great friends and family members in so many places that I couldn’t bring myself to not visit them.

GN: Thanks so much for taking the time to tell us your story! Best of luck with your music and your career and keep traveling! 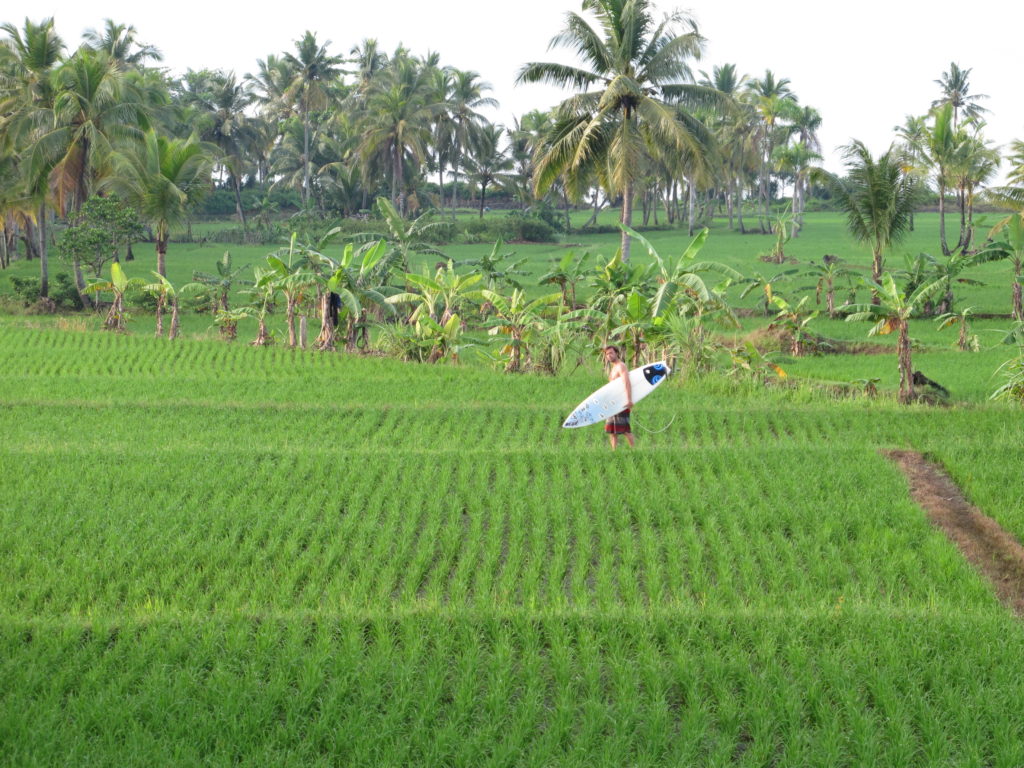 5 thoughts on “Interview with a Traveling International Musician”