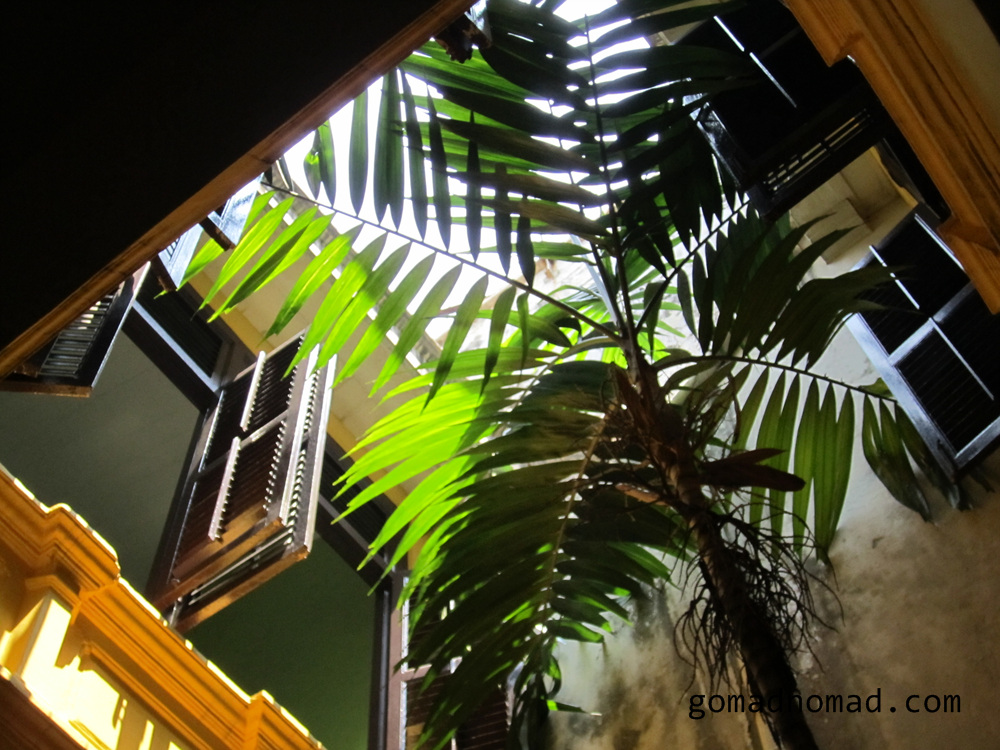 Traveling to some of the touristy towns of China (like Lijiang) and in Vietnam (Hoi An) now one year later, I think back to what a special place Malacca, Malaysia is. Don’t get me wrong, Melacca is a super-touristy town, but why it’s special is that the old district has yet to be taken over by tourism. Most hotels and tourist-oriented business are outside of the historic core. Inside, people of a fascinating mix of cultural identities still live and work. A few hostels, guesthouses, and souvenir stores exist in the old city, but for the most part, they haven’t taken over.

Why Malacca is so interesting

Malacca’s history is fascinating. It has been controlled at times by the Portuguese, the Dutch, and the British. It was settled by a mix of these cultures as well as the Chinese, who intermixed with the local population to evolve into the Peranakan or Baba-Nyonya, with their own language and customs.

My Malaysia trip was packed with so many great memories. Besides loving Malacca, I enjoyed a walking tour of Penang, sipping coffee in bohemian haunts in Kuala Lumpur, seeing the orangutans at Spilok, and jungle trekking in Mulu National Park.

Although it’s not as cheap as neighboring Thailand, Malaysia still represents a good value for traveling. Read this to get an idea of average costs traveling in Malaysia. 6 thoughts on “Malacca, Malaysia in Photos”