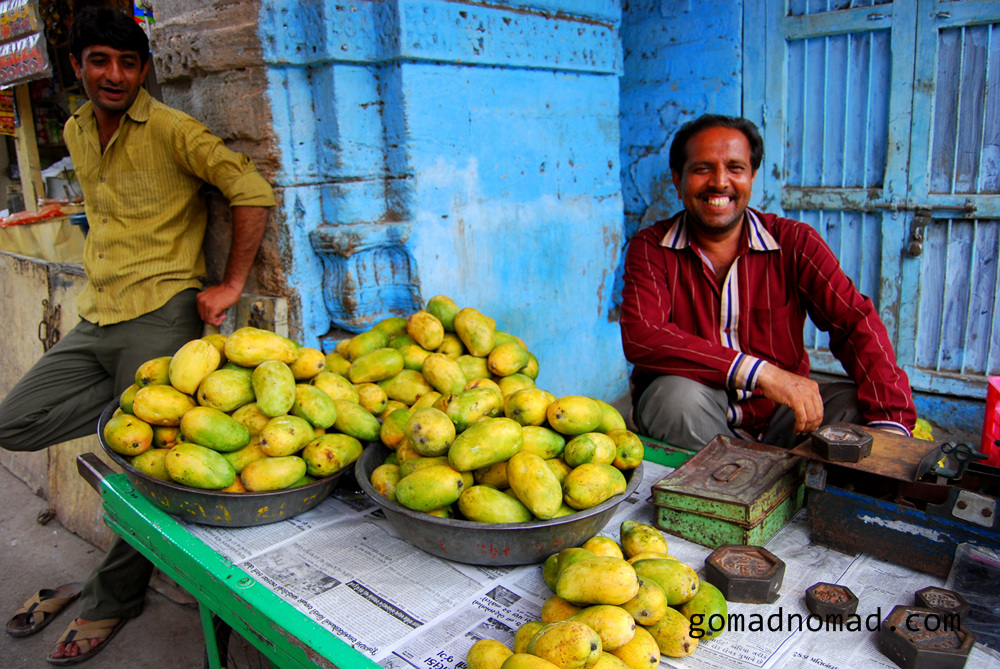 Tell an Indian the name Junagadh and they might think of kesar mangoes. The city is famous for producing some of the most delicious mangoes in India. Come at the right season and you can enjoy mango shakes and fresh mangos at a great price. Mention Junagadh to a foreigner and they might tell you…they never heard of the city.

Junagadh is firmly off-the-beaten-track in the Indian state of Gujarat. Surprisingly, it offers the traveler quite a bit of history, culture, and wildlife.

Junagadh literally means ‘old fort’ and it is the ancient fort Uperkot that stands on a plateau in the middle of the city. It is believed to have been built in 319 BC, but has been destroyed and rebuilt throughout the ages. Within the walls are mosques that have become palaces, Buddhist caves, and open wells that have been cut right into the earth.

Immediately adjacent to Junagadh is the Gir Forest National Park and Wildlife Sanctuary (Sasan Gir Wildlife Sanctuary), a huge reserve devoted to protecting the Asiatic Lion. This is the sole home to the species and despite its historically much larger territory, numbers of lions have increased in recent years. Chances are good for spotting an Asiatic Lion on safari outside the months June through October when the park is closed. If you come at the wrong time of year, just head to the Junagadh Zoo.

Located five kilometers outside of Junagadh is one of the most important pilgrimage routes in India: Girnar Hill. The 3,661 ft (1,116 m) mountain, the tallest in Gujarat, is studded with significant Hindu and Jain temples. Thousands climb the mountain each year.

Submit your Photo of the Week! Send one striking photo and 325 + words to the editor at gomadnomadtravelmag [at] gmail [dot] com

2 thoughts on “Photo of the Week: Mango Sellers in Junagadh”