An Islamic neighborhood in George Town (Penang) was holding a garage sale a few months back. After a half-hour spent rummaging through broken watches and old leather belts, I left with just one item: a postcard, from the 1960s or ‘70s, of the very hotel we’d checked into the previous day, the Oriental. 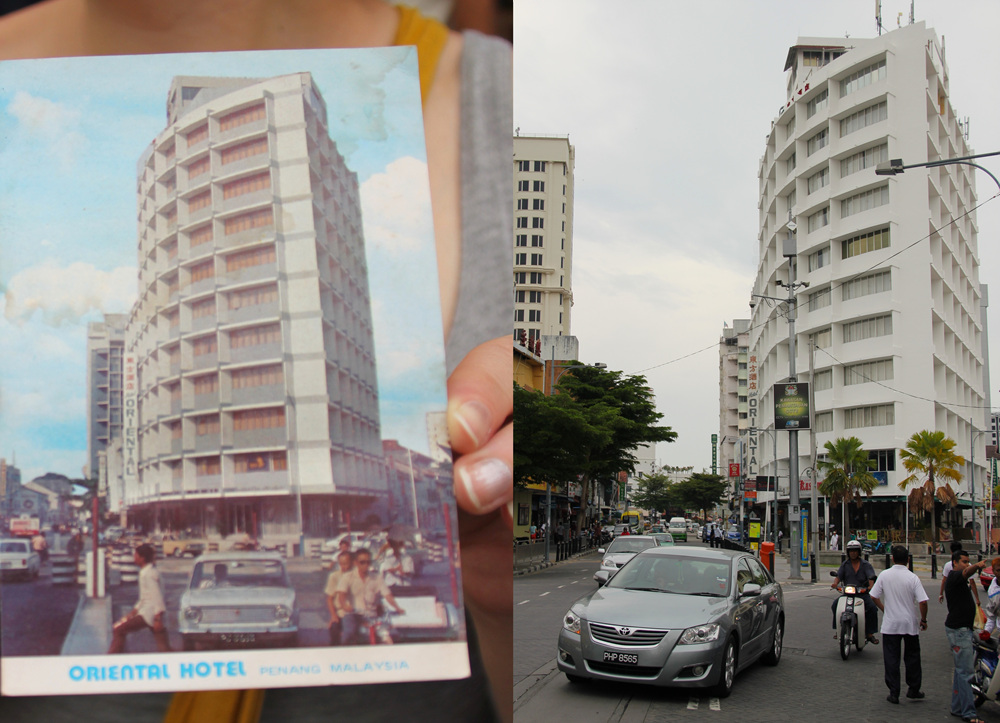 What’s shocking about the postcard isn’t how different the hotel looks now, but how similar. It’s kind of eerie. The building still has the same bold font, the same bland white paint, the same retro feel. It’s what I love about the city’s UNESCO preservation status: touring George Town really does feel like stepping back in time.

There are only a handful of modern Southeast Asian towns — as in, functional and occupied urban areas — that UNESCO has judged historically and culturally worthy enough to earn its badge of “heritage status”. There’s Hoi An in Vietnam, Luang Prabang in Laos, small smatterings of ancient Thailand and Malaysia’s two relatively recent entries, Melaka and George Town. 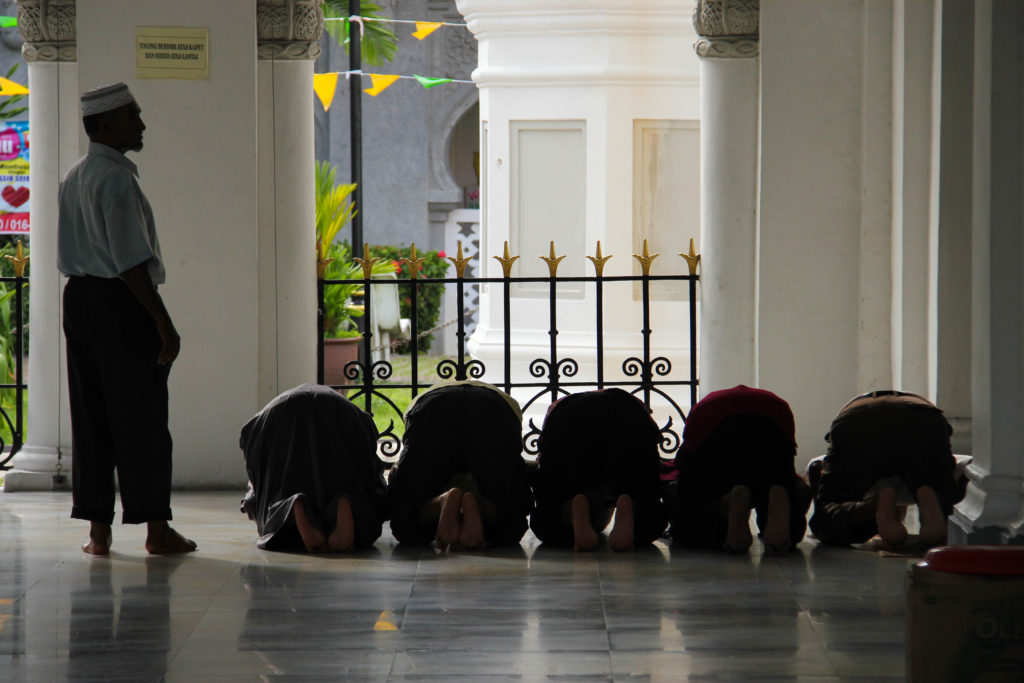 There’s a problem, though. When a town becomes a cultural monument, it ceases to be a town at all, becoming instead a tourist haven attracting fringe flashpackers and curious Europeans. Hoi An’s UNESCO-shielded “ancient town” has taken such advantage of the influx of white faces that its temples and museums are literally pay-per-view, while buying an umbrella entry ticket feels like walking into an amusement park; Luang Prabang, often touted as Southeast Asia’s “best-kept secret”, feels more like miniature Europe than authentic Asia, since its gorgeous colonial architecture has been re-appropriated to peddle graphic tees and iPod covers. Even Melaka’s preserved downtown has a very distinct, more artificial feel than the rest of the city, which is much obviously less geared for tourism than the legendary Jonkers Street would have you believe.

It is noteworthy, then, that George Town offers almost nothing made especially for tourists. It has grand and ancient mosques, sure, but they’re all still used by the locals several times a day. Its downtown is peppered in street art, but most of it remains unseen unless hunted for. Its colonial-era homes are filled with, amazingly, real locals drinking real tea and eating real local food.

There are no cheap burger joints, lurid bars, or streets filled more with tourists than locals. In a word, it has integrity. 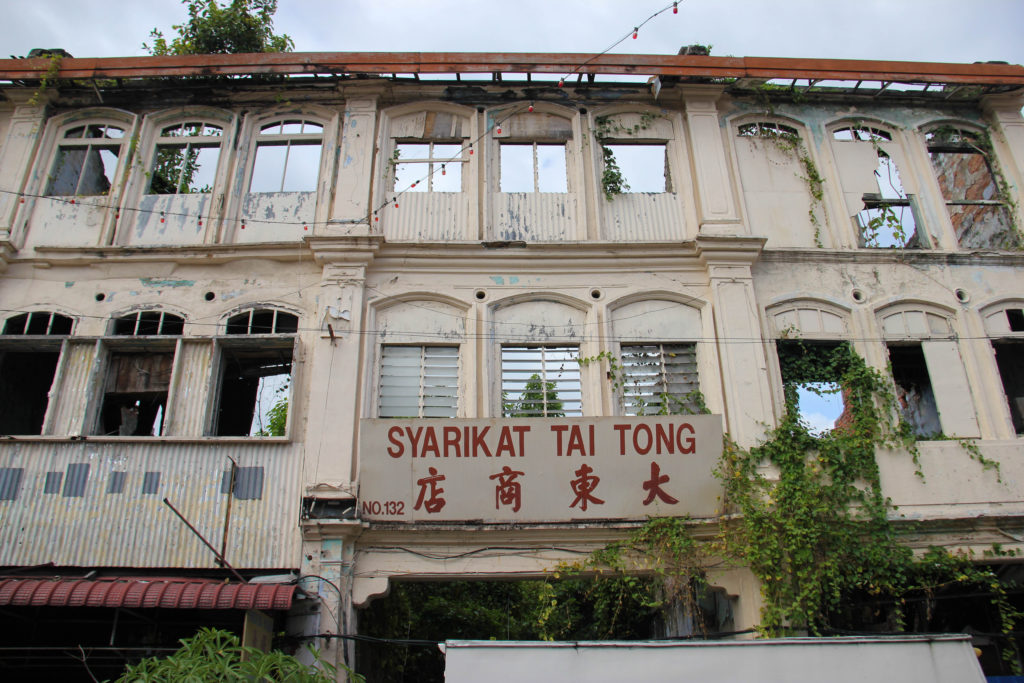 So the question is, “Why does George Town feel different?” Or, more precisely, “How come what happened in Luang Prabang didn’t happen here?” (I should note here that I have never lived in George Town, so any answer I give is purely hypothetical and probably romanticizes the city a bit based on how much I enjoyed my time there, which is to say, a lot.)

It is partly, I think, that so much Western stuff already exists. Well before UNESCO announced to the world the city’s worth in 2008, there have been restaurants serving Indian, Chinese and Malay dishes for decades, dishes so heartily based on rice, chicken and vegetables — in other words, already so approachable to Westerners — that nobody felt there was a need to open a cheap burger joint.

Laos and Vietnam, meanwhile, are very stereotypically “Southeast Asian”, and their abrasively spicy food well reflects that. That’s what locals eat. It makes sense that native entrepreneurs would notice the lack of Western appeal and fill the void.

That void never existed on the Malay peninsula. Malaysians are celebrated for incorporating Chinese, Indian, and English culture into their own. You can grab a hot teh tarik with a delicious crepe-like roti and sit by a cafe for hours watching locals pop in and out of clothing shops, oriental pharmacies, and Chinese temples because these people were here long before you, and have no intention of changing their lives for you. 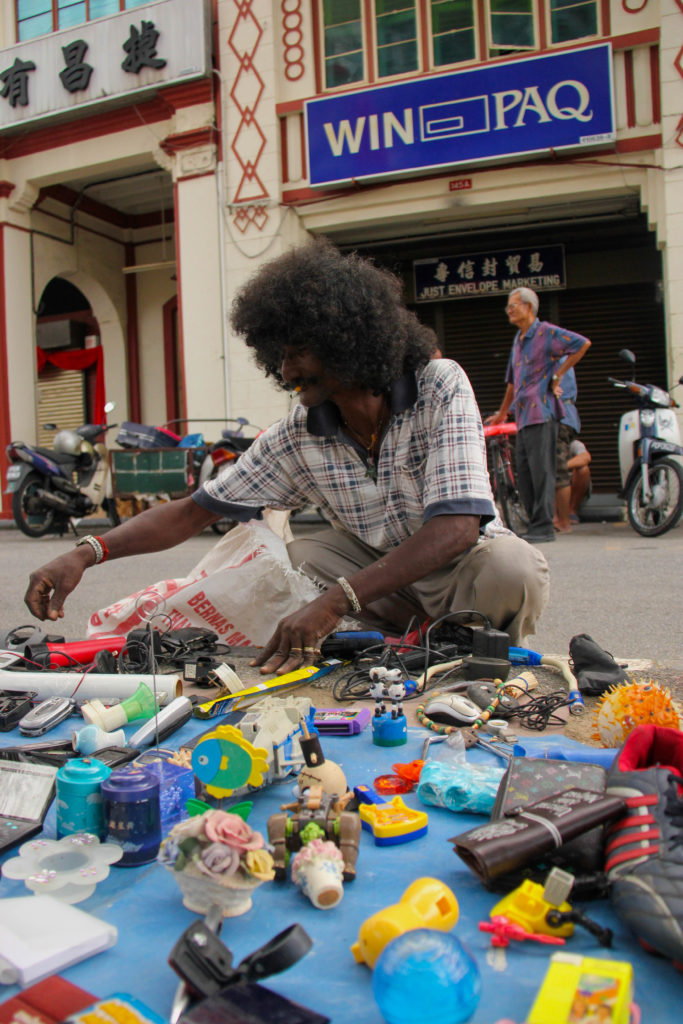 I like that. There is no sense of neediness there, no sense of people so ruggedly poor that they’re warping their lifestyles to accommodate or swindle you. In that way, these people feel like they don’t especially care about you, perhaps in part also because they’re so used to seeing people who aren’t like them — a genuine cultural mosaic.

Admittedly, there are other reasons why George Town’s reputation might be distinguished. It could, for example, be due to the fact that Malaysia has stricter laws for its dominantly Muslim population, specifically against drinking, which must dissuade backpackers from giving it a fantastical reputation. 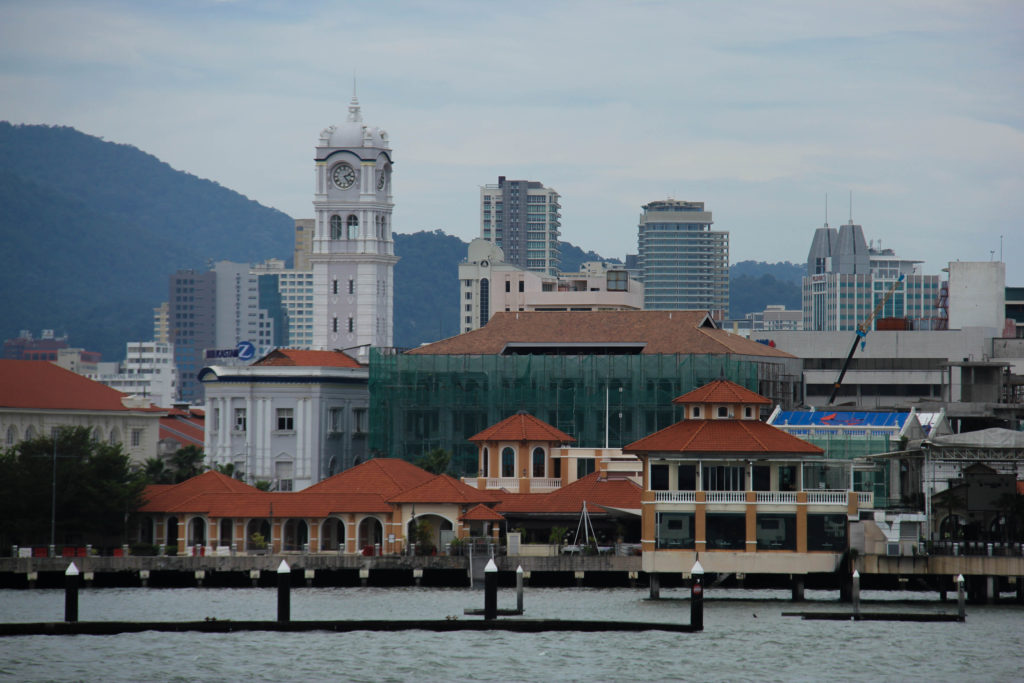 Or it could be that Hoi An and Luang Prabang were inducted into the UNESCO family in the mid-to-late ‘90s, whereas Malaysia’s entries are barely five years old. Maybe, in 10 years, they too will be covered in cultural kitsch.

But I can’t see that happening. Walking George Town’s streets, you’re overcome by the beautiful feeling that the city has been this way for a very, very long time, and will remain that way long after you leave. This is precisely why you should go there.