In preparation for our upcoming small group tour to Malaysia and Singapore, I wanted to give you basic information that would help you get a better understanding about Kuala Lumpur, Malaysia. Although, a hub of southeast Asia, foreigners know very little about the city.

Here’s what the traveler needs to know about Kuala Lumpur, Malaysia: 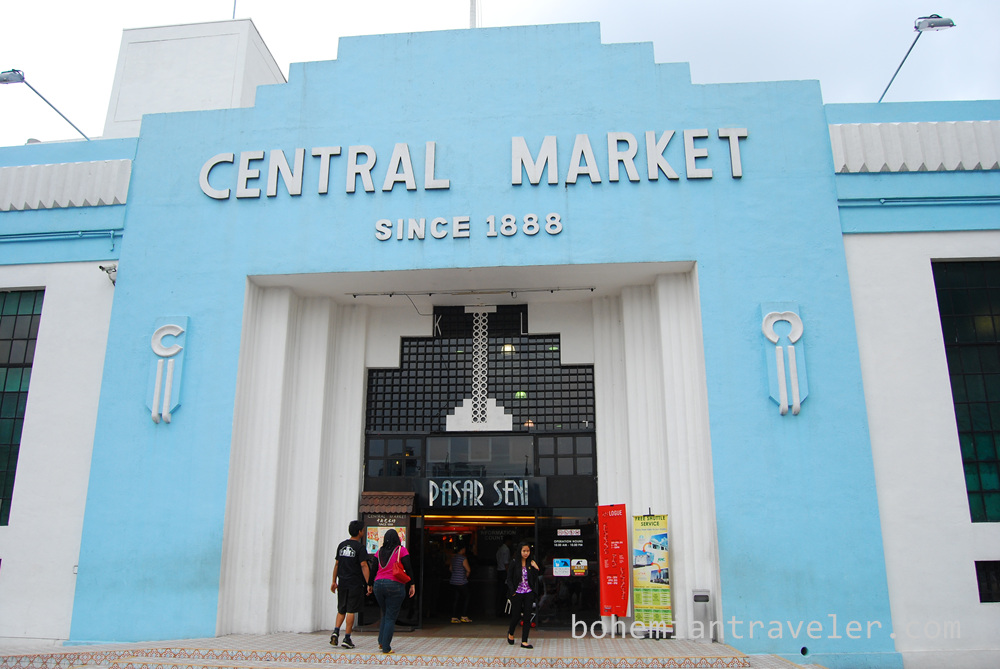 Kuala Lumpur was founded in 1857 when prospectors in search of tin landed at the meeting point of the Kelang and Gombak Rivers and decided to name the place Kuala Lumpur, which in the Malay language means “muddy confluence”.

Immigrants from China arrived in the late 19th and early 20th-century seeking fortune in the mining industries. Today the Chinese make up about 25% of the population in Malaysia.

Indians were encouraged to come to Malaya, as it was once called, when both countries were British colonies. Many came to work as laborers, especially for the rubber plantations. Now, Indians make up 18% of the population of Malaysia. 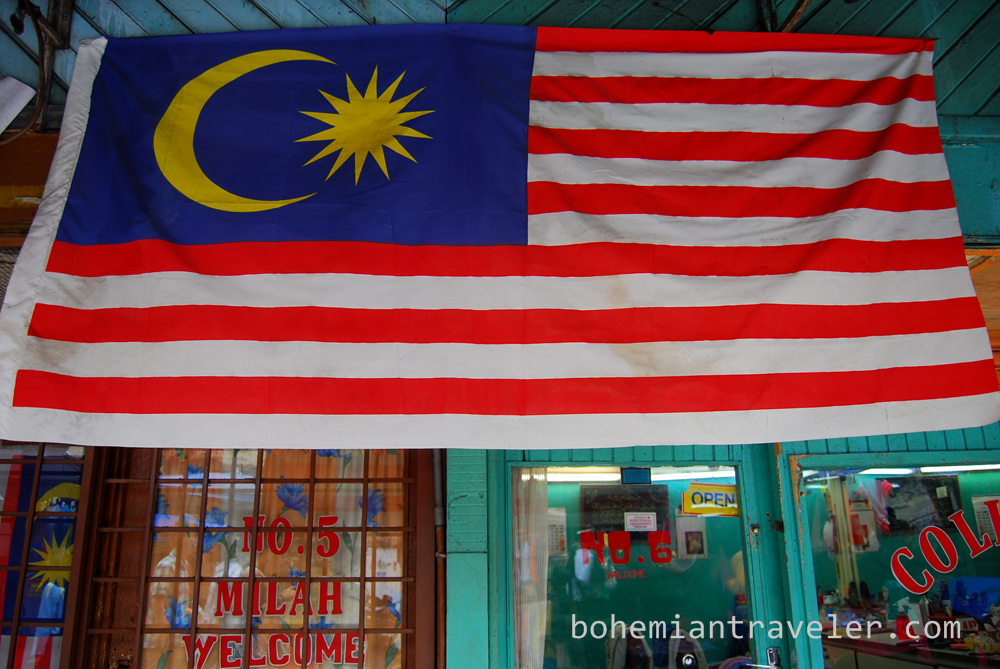 When Malaya got its independence from Britain in 1957 (Malaysia was formed in 1963 when Sabah and Sarawak joined Malaya), Kuala Lumpur was named the capital. It achieved its city status in 1972. Currently, the population of Kuala Lumpur stands at just over 1.5 million.

In 1974, Kuala Lumpur was declared a Federal Territory. Prior to that, it was under the administration of Selangor State Government.

Even though Kuala Lumpur is still the capital of Malaysia, the seat of the government has moved to Putrajaya, a planned city 25km south of Kuala Lumpur.

While the constitution declares Islam to be the state religion of Malaysia, technically it also preserves freedom of religion. Cosmopolitan Kuala Lumpur is the place where most see fit to exercise that freedom. In a metropolis with close to 7.5 million people, 46.4% practice Islam, 35.7% Buddhism, 8.5% Hinduism and 5.8% Christianity.

The “May 12 incident” in 1969 was the deadliest racial fused riot that ever happened in Malaysian history. Hundreds of lives were lost in the Sino-Malay riot and Parliament was suspended for 2 years.

Muslims are quite particular about their food; they don’t eat pork and only eat the meat of animals slaughtered in the correct way. Most restaurants in Kuala Lumpur which cater to Muslims will have the “halal” sign posted at the door. Due to this, some western eateries don’t have pork in their menus. 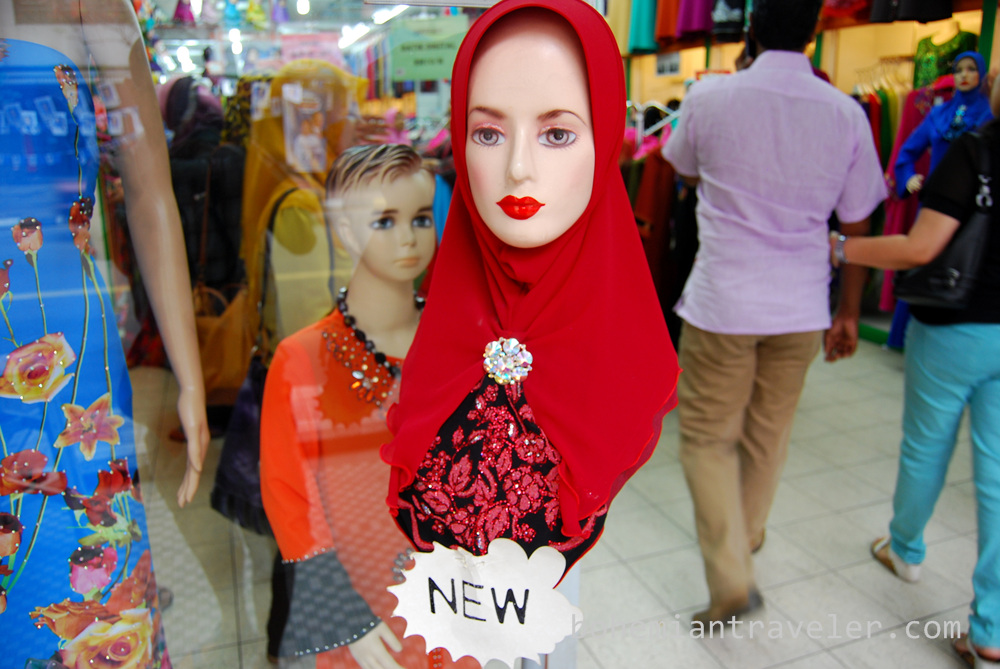 In supermarkets in Kuala Lumpur, pork products and alcoholic drinks can be found in a separate section and must be checked out at a designated cashier.

Bahasa Malaysia is the official language, but English, Chinese, Tamil, Hindi, and Cantonese are wildly spoken in Kuala Lumpur.

The Klang Valley, where Kuala Lumpur is situated, is one of the wettest places on earth. It gets about 2,500mm rain per year. While rain is expected year round, the wettest months are October, November, March, and April. But the rain is predictable: it will come usually around the same time in the afternoon for a couple of hours, and again at night.

Compared to other Southeast Asian capitals like Bangkok, Jakarta, and Manila, Kuala Lumpur is relatively younger and therefore the construction of its colonial buildings started towards the end of 19th and early 20th century.

The Petronas Twin Towers were designed by an Argentinean architect, Cesar Pelli. One of the twin towers was built by the Japanese (Hazama Corp.) and the other twin tower was built by the Koreans (Samsung). The tower built by Samsung group got the dimensions and the angling of the tower right. However, Hazama Corp. made a mistake and the end result was that the tower had a 25 mm tilt.

Kuala Lumpur is the most populous city and has the highest literacy rate in Malaysia.

Kuala Lumpur is an Alpha world city, in the same league as Milan, San Francisco and Beijing.

The Global Destinations City Index (2013), published by MasterCard, ranks Kuala Lumpur as the 8th most visited city in the world.

Kuala Lumpur is affectionately called ‘KL’ by locals and foreigners. And the people of KL are known as KLites.

2 thoughts on “What you need to know about Kuala Lumpur, Malaysia”