Tel Aviv tries to be a European city so much that it has achieved at least one commonality: expense. Israel is, on average, a pretty expensive country, and Tel Aviv, its de facto capital, is no different. It’s not too different from the Arab Middle East, but coming from eastern Europe or Asia will likely cause financial culture shock.

Below is an example itinerary, purposely on the high end of budget travel. At time of writing, 1 US dollar is equal to 3.5 New Israel Shekels (NIS). 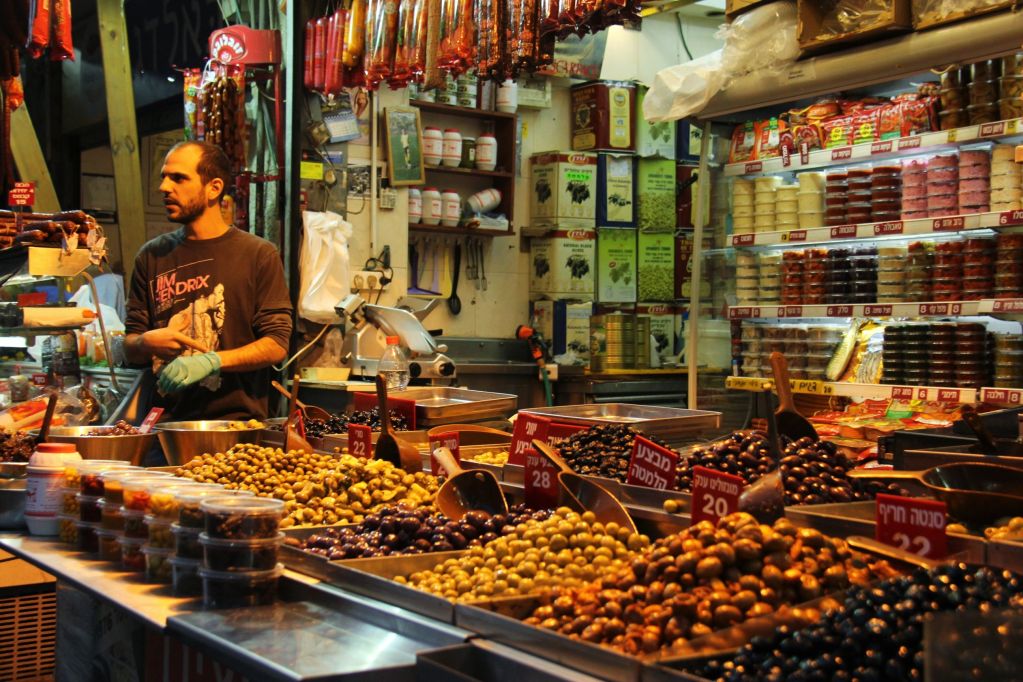 A Day’s Expenses in Tel Aviv

Realistically you could come in closer to $50 if you’re careful, saving on things like breakfast and dinner, though these prices are a statistical average if you want to not walk around for 30 minutes trying to find something cheaper. So to budget for comfort, assume $50-$80 is a daily range for each traveler.

Israeli food is delicious but pricey. The cheapest lunch or dinner option would be fast food: falafel, pita, shawarma or laffa; a.k.a. some combination of greasy meat in bread, loaded with veggies and hummus. Falafel is the cheapest, and will run you around 25-30 shekels per pita ($7-$8), though if you want a bigger piece or different meat, expect to dole out 40-50 shekels ($11-$14).  Breakfast is arguably the most important meal of the day, and to splurge more than is budgeted above would load your plate with cheeses, Jewish pastries, and fresh fruits for approximately 100 shekels ($35). 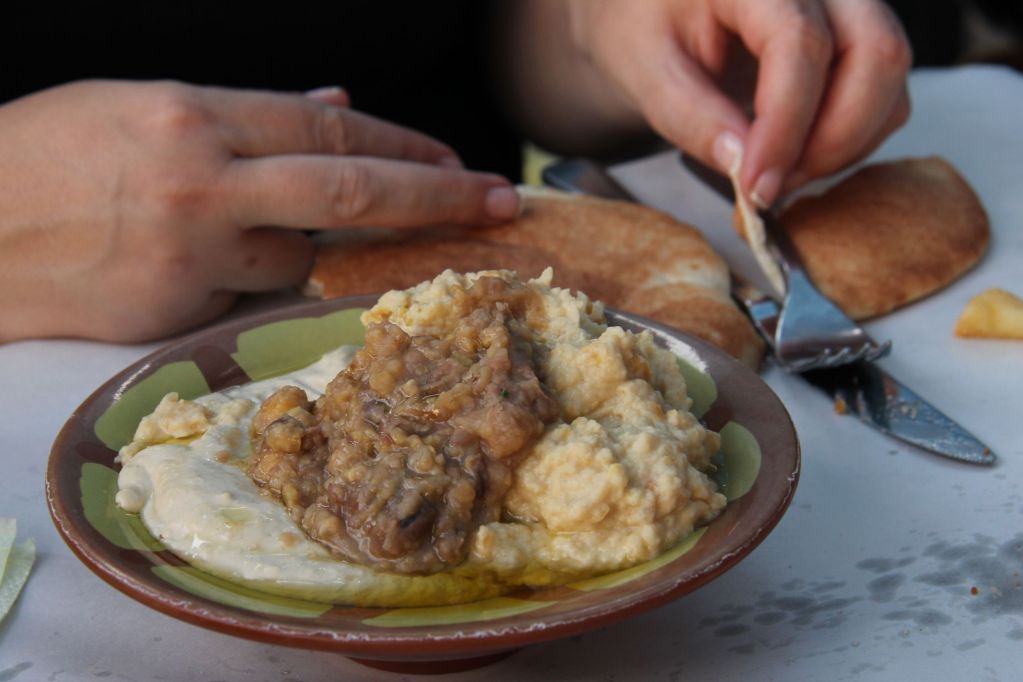 Accommodation can be the real killer in Tel Aviv. Budget hostels start at 70 shekels (around $20), but private rooms are roughly double that, and there are virtually no mid-range hotels to be found. Worse still, many hotels are clumped together in areas such as HaYarkon by the beach, so if you don’t have one booked already, you’d be hard-pressed to stumble upon one. Decent hotels start at 300 shekels, or $80, per night, though even that’s on the far low side of things.

The problem with Israeli transport isn’t so much that it’s costly, which it isn’t really since local buses cost 6.60 shekels (under $2), so much as they’re a complicated mess. Tel Aviv holds the record for the largest and most convoluted central bus station in the world. Intercity bus travel is, however, a very good deal, especially since Egged buses are efficient and clean; from Tel Aviv to the southern tip of Eilat is 70 shekels ($20). Local taxis are not only expensive but untrustworthy: cabbies will try to hook you for absurd 50-shekel flat fares, so if you do need one, be sure to enforce the meter. 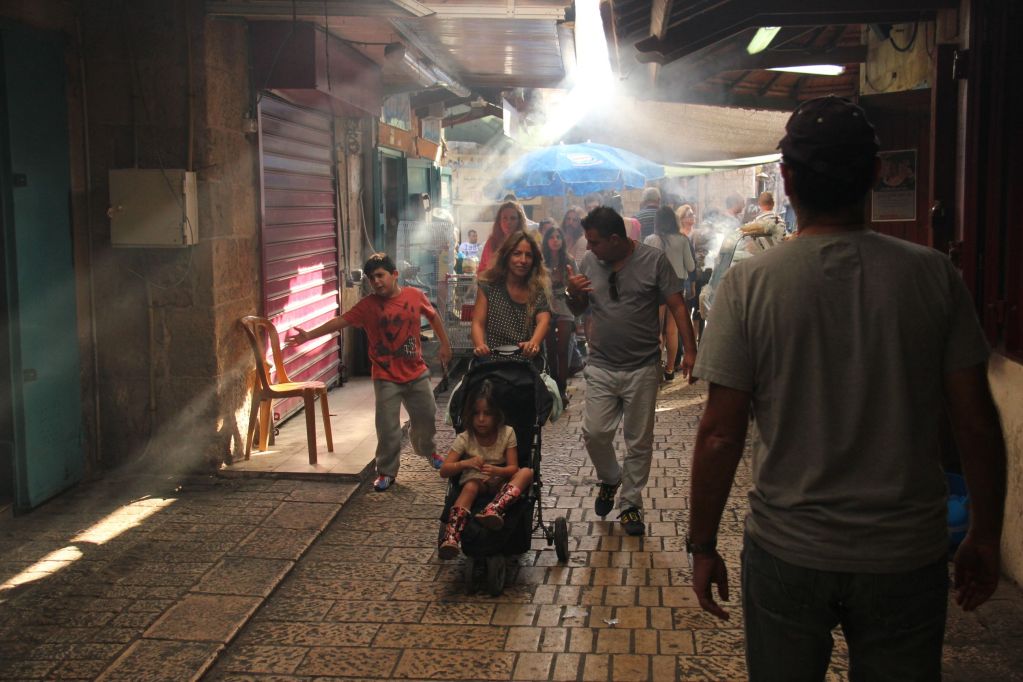 ATMs are everywhere, and English is always an option. Tel Aviv is a relatively safe city in terms of petty crime, so walking around with cash isn’t a problem. Because anything less than 10 shekels comes in coin form, you’ll find your pockets weighed down with a lot of coinage. 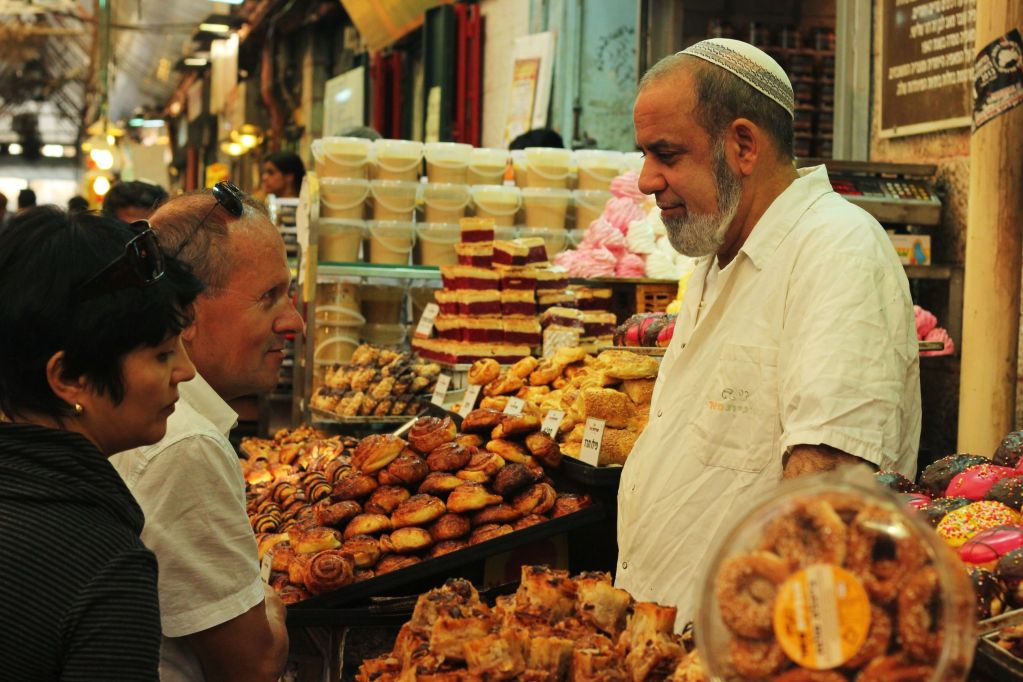 Making the Most of Your Time in Tel Aviv

Tel Aviv is a bustling and lively metropolis, but it’s hard to wing a trip last-minute. It’s the type of wide urban sprawl that requires you to do a bit of research beforehand since the people move at an exceptionally fast pace. Trying to figure out things like buses on the fly can be intimidating, so be sure to find the neighborhoods that suit you, not to mention cheap hostels, all beforehand.

Israelis are a people who have always had to fight for what they have, so while they’re not aggressive in an antagonizing sense, they can come off as bombastically rude or curt. Know that they are actually often very friendly. Nearly everyone speaks English, so if you’re ever lost, you can figure out your way. That said, if you’re buying something at a flea market or where the price isn’t listed, haggling is necessary.

If you need something free to occupy your time, head straight for the softest beach sand in Asia, on the coast of the Mediterranean. The boardwalk extends for miles south to Yafo (an area full of a famous flea market and art galleries, worth a stroll in its own right) and is continuously open to the public. 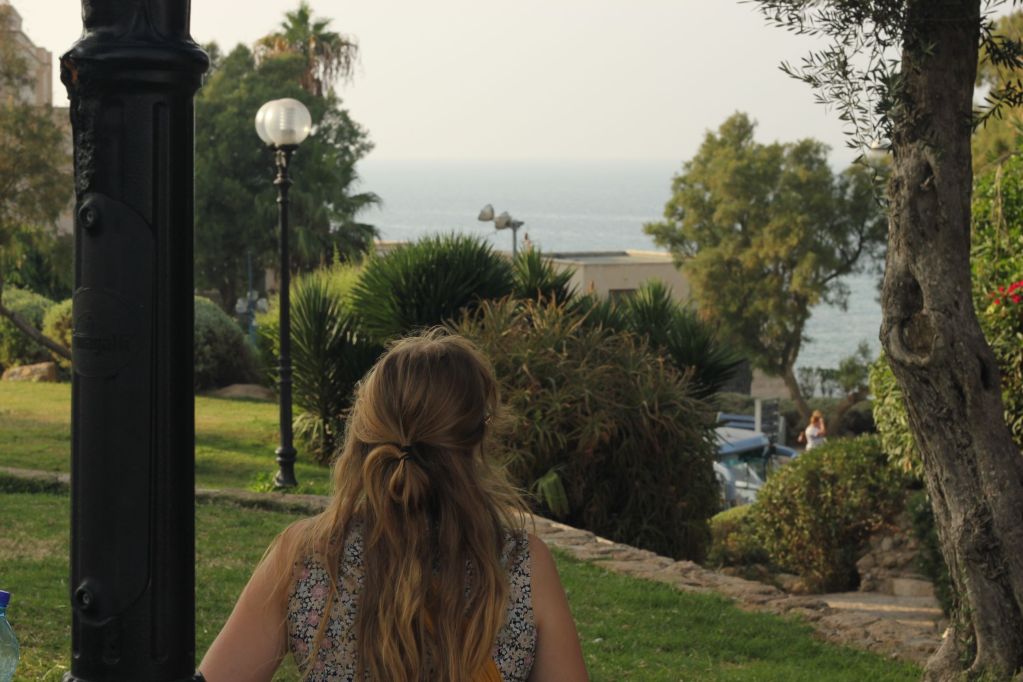 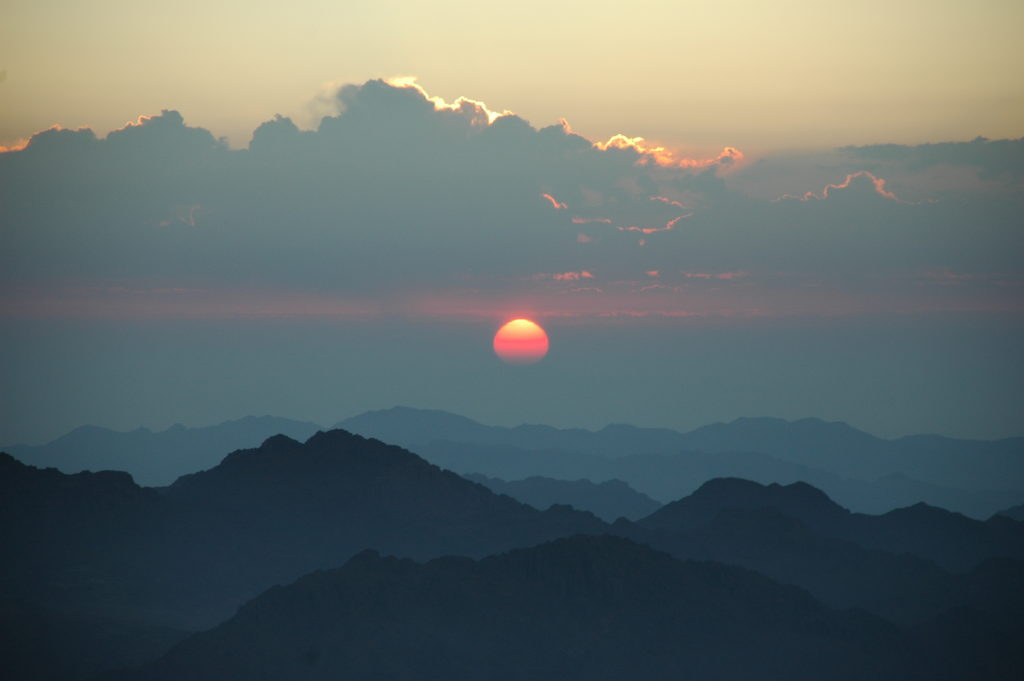 1 thought on “What It Costs: A Day of Travel in Tel Aviv”