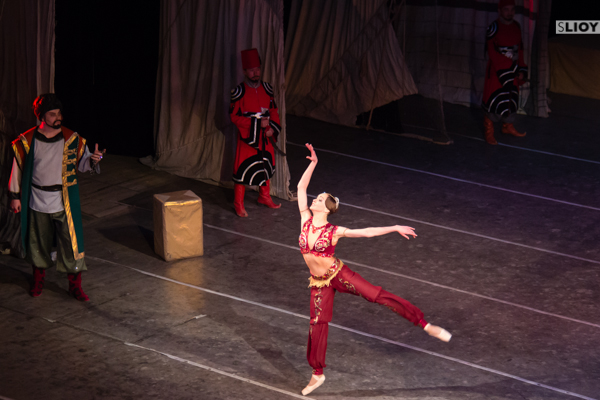 Though perhaps not the most widely acknowledged legacy of its history, the Soviet Union played an important role in spreading the performing arts to those countries it ruled over which had no strong independent traditions of such performances before becoming part of the Soviet sphere. Ballet and Opera, in particular, have continued to thrive in regions like Central Asia and the Eastern Bloc. 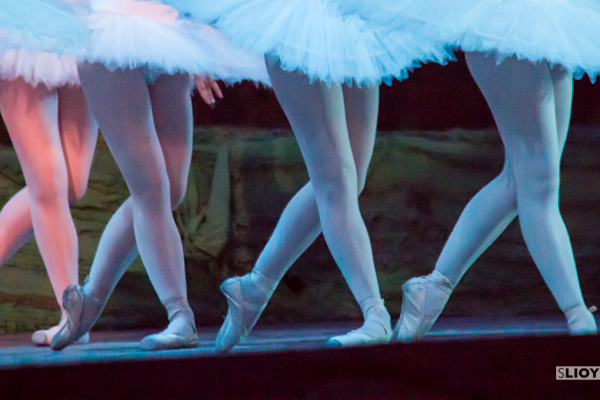 This is of particular interest to travelers visiting these regions because of both the very different atmosphere from what you might have experienced in the US or Western Europe as well as for extremely accessible ticket prices. In contrast to the formal atmosphere of the Opera Garnier in Paris or the New York City Ballet, a performance in Bishkek or Minsk is likely to be lively not only because of the performers themselves but also on account of loudly supportive crowds. Even with the occasional note drowned out by a ‘Bravo!’ or clapping, it can be hard to get too upset when the best seats in the house only cost around $5 for a production from the local companies. In truth the Russian support for these productions, or perhaps more properly said the local support for Russian productions, continues today. Russian singers and dancers regularly tour through countries that were once part of the Soviet Union, and these are inevitably the most popular (and most expensive) shows to pass through town. If you’re not a Ballet or Opera regular, however, the experience will likely be just as rewarding if you go to a show by the local companies.

There were, admittedly, periods during the Soviet era where freedom of expression was severely repressed – most notably during the time that Stalin lead the Union. Even during the worst of times, however, artistic expression never died out completely. Critical companies like the Ilkhon Theater in Uzbekistan (the first independent theater in the USSR) continue still to examine important social questions that often touch a nerve with local community leaders.

This may not be your first thought for activities to look for when traveling in countries that were once part of the Soviet Union, but take the time to explore performing arts in these countries and you’ll find an interesting piece of both the historic traditions and modern culture.

(All photos by author, from the Bishkek Opera and Ballet Theatre.)

Have you ever been to one of these performances while traveling in the former USSR? What was the experience like?