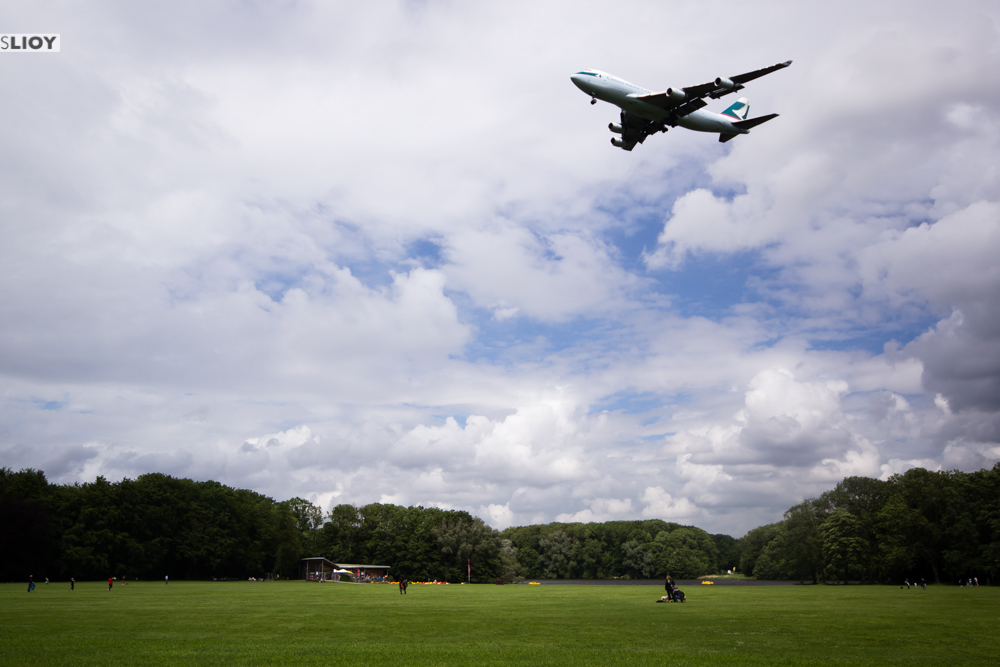 Frequent flier miles can be a great way to strategically save money while traveling, especially on long-haul flight routes where budget carriers don’t really compete. This is a long and complex topic, however, so we’ll cover the basics here and then point you towards a few good resources to learn more.

Getting Started With Frequent Flier Miles

Since you’re based in the US, you should ideally have a frequent flier account with each of the major US airlines: United, American, Delta, and Alaska. If you find yourself using JetBlue or Southwest then, by all means, sign up with them as well, but I don’t see these as providing quite the same value because of their limited international networks. The most useful thing about the four I mention is that they have partners all over the world; with one each a member of Star Alliance (United), Skyteam (Delta), and OneWorld (American) while Alaska isn’t a member of one of the global alliances but has a ton of partner airlines that miles can be redeemed on.

As a novice, your best bet is to probably figure out where you want to go and then check the airlines’ award charts (United, Delta, American, Alaska) to see how many miles you would need to get there. If you’re starting from scratch, make sure to see where the best deals are. For example, the best deals on a D.C. to Paris round-trip would cost the following in miles in coach on each: United (60,000), American (40,000), Delta (60,000), and Alaska (40,000). As you can see, there will sometimes be quite a difference! [This is overly simplistic and ignores questions of availability and perks like open-jaw and stopovers – more about that in a bit!] 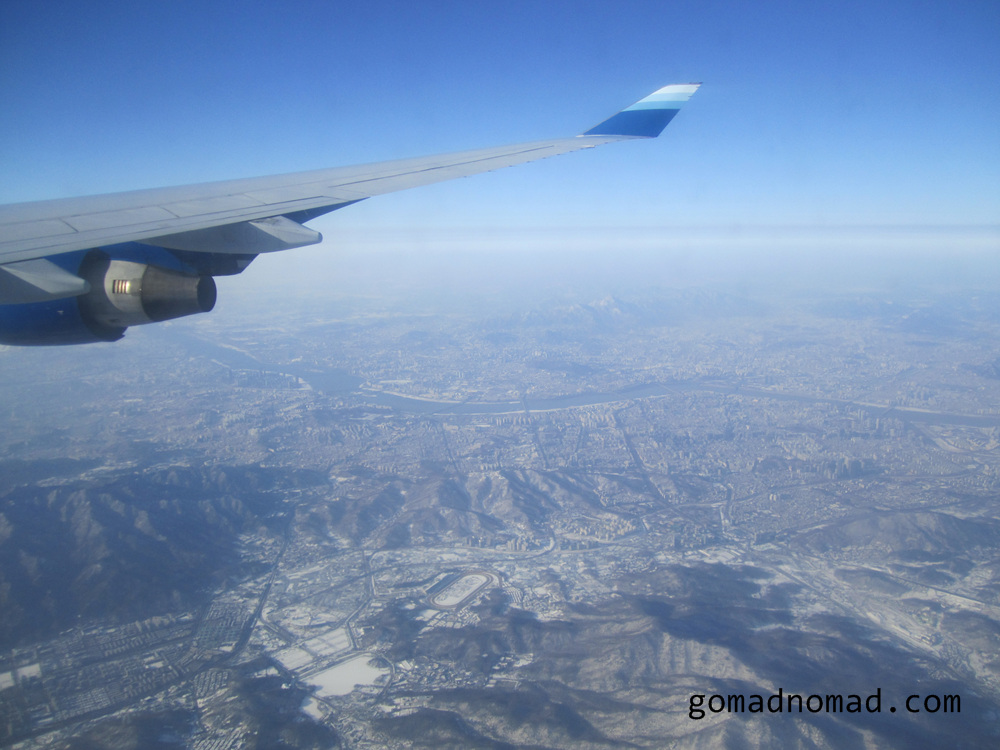 Once you know how many miles you’ll need for an ideal trip, you can figure out the best ways to earn those miles. The most obvious is, of course, from taking flights. Not only can trips flown on an airline itself earn frequent flier miles, but also for trips on other ‘Partner’ airlines. For example, since United is a Star Alliance member you can credit your flight to the United Mileage Plus frequent flier program for any flights on Turkish/Aegean/Lufthansa/AirChina/a bunch of others. Basically, any time you take a flight you should check to see if the airline you’re flying on is partners with an airline whose program you’re a member of.

The second way US residents can earn miles extremely quickly is through credit cards that partner with frequent flier programs, but again this is a topic that needs a lot of space to cover in any useful depth. Just be sure to pay your bills of each month and not to deviate from your normal spending patterns in order to earn extra miles. This option exists for other nationalities as well, to be sure, but not to the same degree. Doctor of Credit maintains a very unbiased list of the best ongoing offers. On a similar note, if you do any online shopping you can often click through shopping portals associated with frequent flier programs to earn extra miles based on the amount of money you spend. I tend to think EvReward is the best resource for checking which programs offer rebates for a given retailer and at what level.

Well, so, to get it out of the way: there’s usually no such thing as a free flight. Most airlines charge federal taxes and airline-imposed fees but you can often get away with $20 or $40 on an intercontinental flight if you book the award with a US-based frequent flier program. Not so bad, right? There are airlines (like British Airways) that charge an exorbitant amount for this. Try to avoid them when at all possible – we’re looking for the free-est ticket we can get!

Once you’ve amassed the miles you’ll need to book a trip, you can go on the airlines’ websites to find available flights and plan out a routing. Sound boring? For a serious frequent flier junkie, this is every bit as fun as boarding the flight itself! This is where those terms ‘stopover’ and ‘open-jaw’ from before really come into play.

A stopover is just a break of more than twenty-four hours on the way to or home from your destination. For example, say you were flying from D.C. to Bordeaux in France. Since there are not a lot of flights directly between the two, you’re probably going to have to stop and change planes on the way. Paris? London? Istanbul? It depends totally on which program you book with and on which airlines you fly. The important thing to note, however, is that with a stopover you can spend a few days (or a few weeks or months, generally anything under a year!) in the city where you change planes and only then continue on to Bordeaux. Cool, huh?

The other thing to pay attention to is open-jaws. This means that instead of flying home out of the airport you flew into (Bordeaux, in our example) you can return from somewhere else (Nice sounds nice!). So, if you’re planning a long trip and don’t have any reason to backtrack to the place you started, you just route your return ticket from the city you expect to end up in by the end.

The amount of stopovers and open-jaws allowable on a reward ticket depends entirely on the rules of the airline whose frequent flier miles you’re using. United, for example, allows one stopover and two open-jaws within one round-trip award. The Well Traveled Mile blog has a great chart listing which airlines allow which of these and how many.

To really get the most out of frequent flier miles, you can read up on your airline of choice to see what they allow. I tend to prefer United and Alaska, for the record, but this will be based just as much on the airlines and their rules as where you want to travel to and what airline has the most flights there. 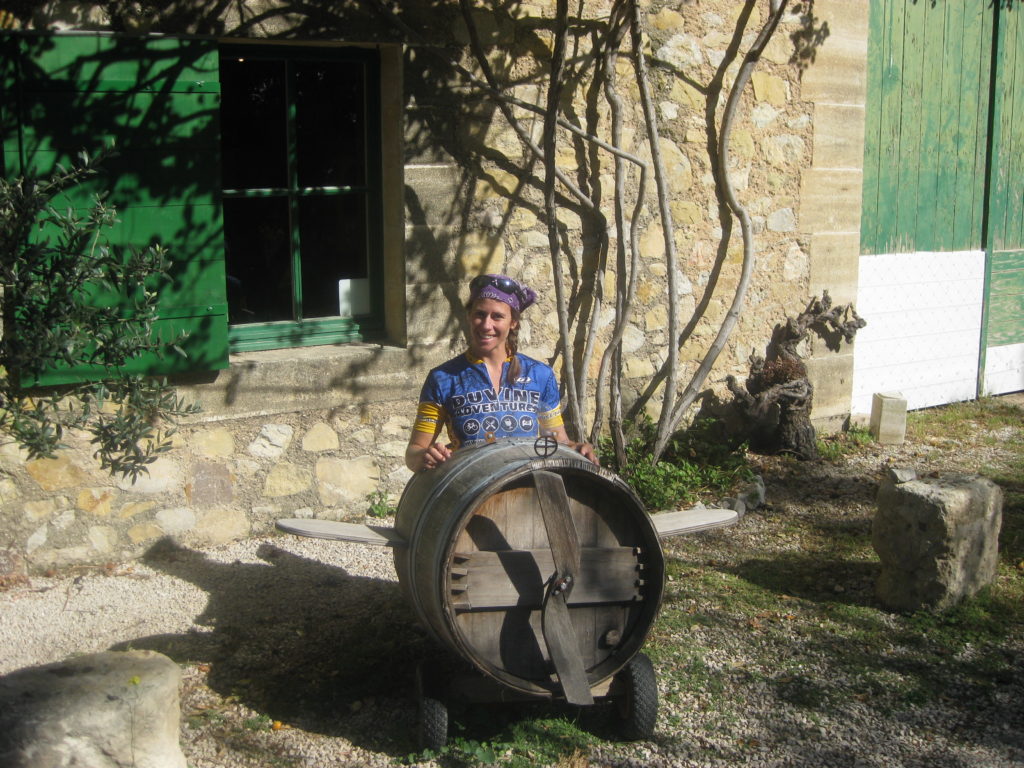 As mentioned at the beginning, the best use of these miles is usually for long-haul intercontinental travel. For short hops, you can often find a budget airline or some other means of travel to get between two point, but for crossing the Atlantic and Pacific this is rarely the case. The exception, however, is in regions that don’t have much in the way of budget airlines. South America and Africa both immediately come to mind, but there are specific instances in every zone where flights are overpriced on certain routes (Bangladesh is often categorized as South Asia, for example, the same region as Hong Kong and Malaysia and others, but budget flights between them can be a tough search). Try to save your frequent flier miles for these types of situations, and not to use them for Kuala Lumpur to Kota Kinabalu where plenty of budget-friendly cash options exist!

Also note that, since these airlines use zone-based pricing systems, the mileage price to any city within that zone will be the same. If you know you’ll be taking a trip out to a smaller city or out of the way destination, use your award ticket not just to get you to the capital but to the tiny airport where tickets are way expensive! This is the time that stopovers and open-jaws really come in handy, and when knowing how many of each you’re allowed can save your travel budget quite a bit.

It may seem like a lot of info, but get started with one program at a time and as you come to learn that program’s rules you’ll realize it isn’t that complicated in the end. Happy travels, and make sure to leave a comment if anything is unclear. Are you already a frequent flier program expert? Chime in and let us know of any good tips we missed! 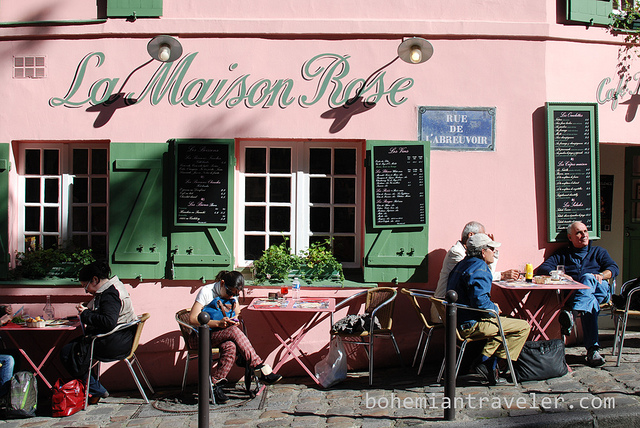