Your Guide to Emirati Food in Dubai

As a world’s worth of expats can happily attest, almost any cuisine under the sun can be found in the United Arab Emirates. The one thing most tourist won’t stumble across while roaming the skyscraper-studded streets of Dubai, and indeed many expats as well rarely seem to encounter, is proper Emirati food. After getting the opportunity to interview young Emirati Chef Bader Najeed (@ChefB_) before he took a turn at the Cooking School during @TasteOfDubai 2015, I set out on a quest for Emirati food in Dubai that turned into a week stuffed to the gills with baby sharks, cardamom noodles, and more camel milk chocolate than any one man should consume.

A little Levantine, a little South Asian, with a whole lotta dates. Meals often resemble Arab cuisine, heavy on goat meat and drowning in strong tea; but with with the cardamom, saffron, and turmeric more redolent of the Sub-Continent. Positioned on the southern edge of the Persian/Arabian Gulf, of course, the Emirates also builds seafood heavily into the cuisine – from fresh grilled fish right on the beach to more prep-intensive and slow-cooked dishes that marry a blend of those same spices together with meat that simmers for ages.

So Bader, how did you come into this? How did you decide you were going to work on a fusion of Emirati and outside cultures?

Baking, in general, basically started back home. I saw my mom always cooking and baking, so that’s how I got into it. I actually once entered the kitchen to annoy her, and instead it actually backfired and turned into a passion! So, that’s how it started. Then when it comes to the fusion part, I remember I once did a dish for Dubai World Hospitality Championship. I did the Emirati balaleet, which is noodles, but I did it in a modern way. The response was huge from people, therefore from there I started going more into Emirati fusion. Though you can also find plenty of foul, a fava bean dish popular across the Middle East, the ‘proper’ breakfast to have in the United Arab Emirates is balaleet (pictured above). A simple dish, vermicelli noodles topped with a fried egg, it’s also absolutely delicious for the balance of sugar, saffron, cinnamon, and ginger cooked into the noodles. This, or something extremely similar anyways, can be found throughout the Gulf States; but if you’ve never tried it this is a great way to start off on Emirati food. As a traveler in the Emirates it can be hard to find Emirati food, so it’s cool to see somebody like yourself that’s making it more accessible. What can you, and young chefs like you, do to make this part of the culture accessible to outsiders?

I think that Dubai itself really supports local talents, especially since it’s becoming an international city. There are so many food events like Dubai Food Festival, Dubai World Hospitality Championship, Taste of Dubai, and we have so many opportunities to show what we’ve done; which I really love. As you’ve said, there are not many restaurants that serve traditional food, therefore I felt like working with that but making it more interesting by working with a model of fusion. For example, I take an Emirati ingredient and then I mix it with French éclairs, for example, or any other dish that is known in other countries. So in this way I actually make it more interesting and merge different cultures into one food. 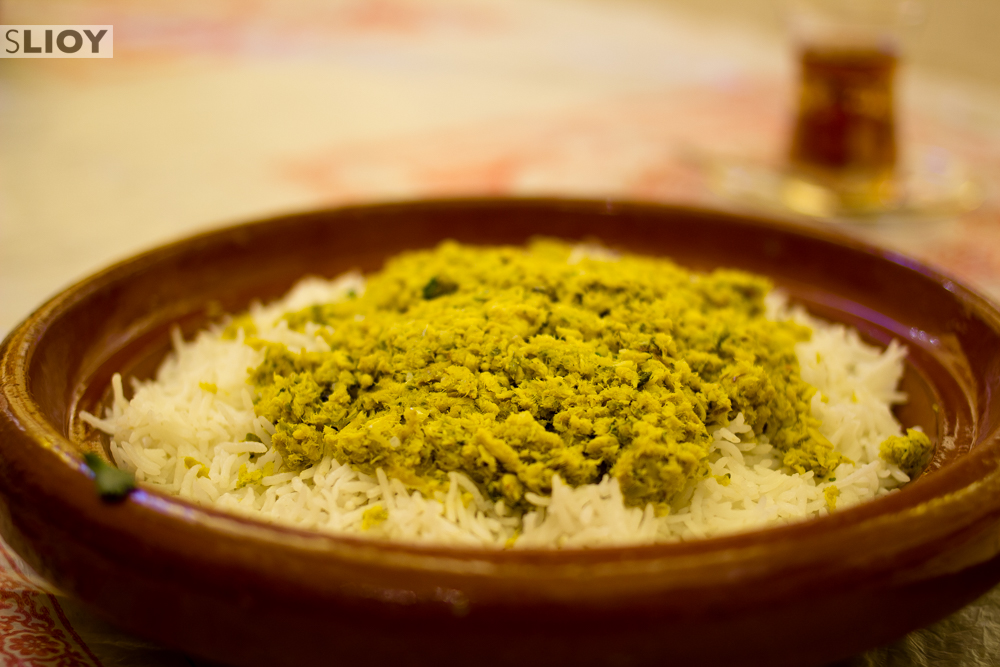 As delicious as balaleet and foul are, however, they aren’t uniquely Emirati. For traditional Emirati food you’ll need to head to one of the handful of restaurants tucked around Dubai that serve it or, better yet, make an Emirati friend and stop by the house for home-cooked versions of these dishes.

Haris – the basic of basics. Ground wheat, minced goat, and a smattering of spices simmered down to a consistent pulp. It’s not my favorite, but it’s definitely traditional. (Pictured above the quote.)

Qsheed – A unique take on seafood. The meat of a young shark is pounded, boiled, and ground before being minced and mixed with Emirati spices. Served over rice, this may actually be the most delicious dish I’ve eaten in Dubai. (Pictured above)

Majboos – Another dish that can be found across the Gulf, the distinction for ‘Emirati Majboos’ is in the spices. Slow cooked meat or fish with veggies served over basmati rice. Maybe not unique, still delicious.

Threed – Another meat and vegetable stew, but served with traditional reqaaq bread instead of over rice. Also similar to dishes found across the Gulf.

You talk about these people on Instagram doing the same things, this fusion, is that from what you’ve done? Do they look to you and say “I look up to him, he was my inspiration?”

Actually, I look up to them. I really like what they do. For example one of them, she’s called @WhenShaikhaCooks, I’ve seen her work with Emirati fusion and I really love what she does so I pretty much look up to her in the kitchen.

Increasingly, as young chefs like Bader hit the scene, there are also a number of places opening in Dubai where you can get a sample of either modern takes on traditional Emirati food or fusion cuisine that marries these traditions with other flavors from around the world. Some of it’s touristy (camel anything), some of it groundbreaking (have a look at Bader’s Youtube), but in a place that hasn’t historically made it’s food very easy for outsiders to find it’s nice to see both the traditional and modern concepts coming further into the light.

Speaking of cooking, you’re about to be up here hosting a class! What are you going to make? Dates – Everywhere dates. Dates on their own, date cakes, date syrup on top of anything else non-date. Having historically grown in abundance in the UAE, the date has made it’s way deeply into the cuisine of the country.

Luqaimat – Deep fried pastry balls, drizzled with date syrup, and when eaten fresh from the oil these are the expression of sugar heaven.

Camel Chocolate – Not exactly traditional, perhaps, but you know you want to try them. Though it’s possible to visit the Al Nassma farm and factory in person, it’s easier to pick these up at the cafes and souvenir type places that sell them – notably The Majilis in the Dubai Mall.

What do you think? Any favorite Emirati Foods we forget? Let us know in the comments! 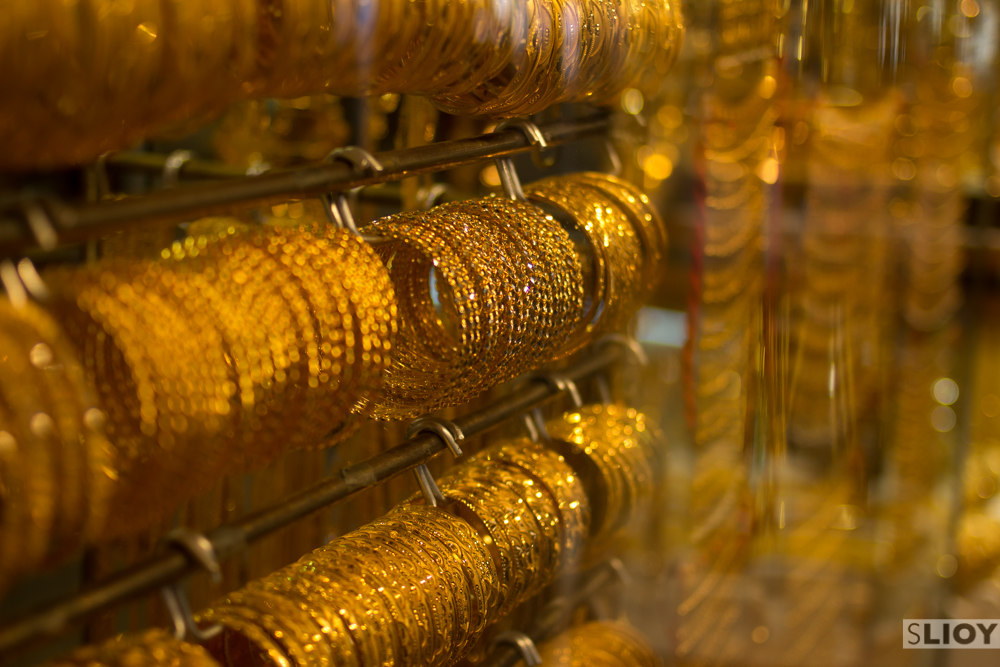 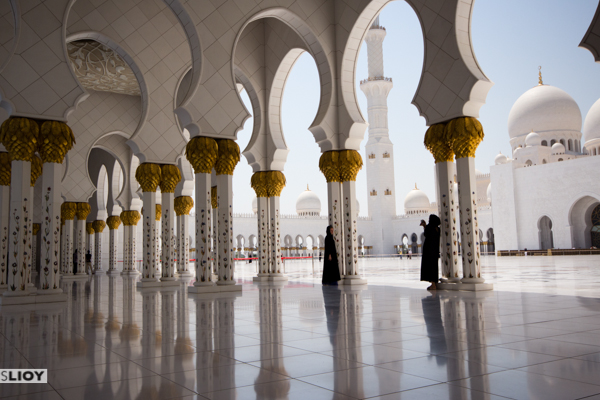 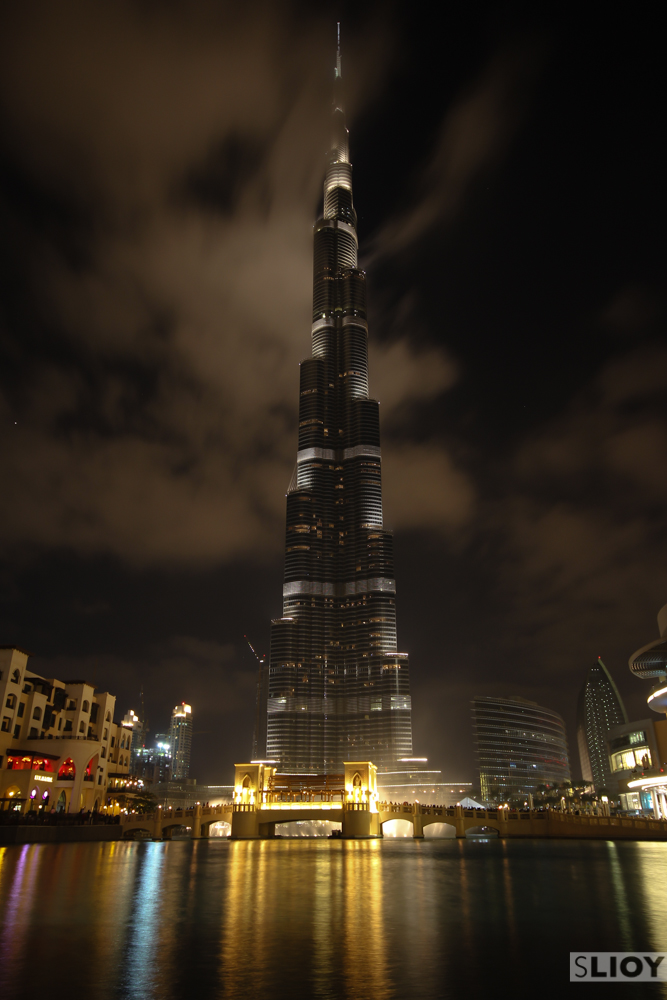 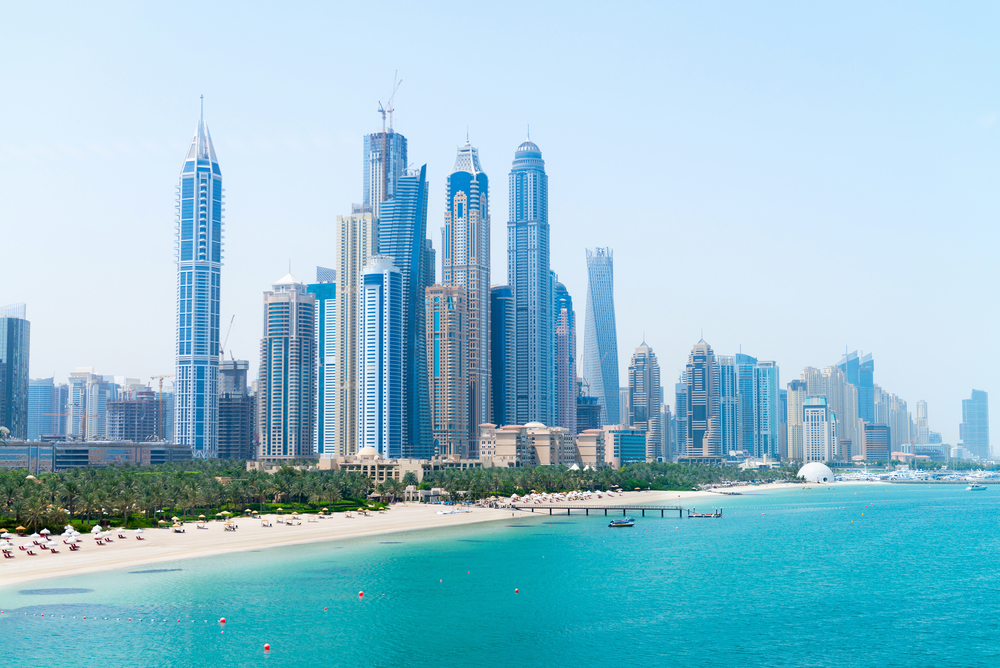 2 thoughts on “Your Guide to Emirati Food in Dubai”