Ask GoMad Nomad:
Is It Safe To Travel To Jordan?

I’m currently traveling in Jordan, and both before I went and since I got here I’ve gotten the same question from friends and family in the us:

Is it safe to travel in Jordan?

With Syria, Iraq, and Irsael/the Palestinian Territories all bordering the country it’s a fair question, and one that I’m sure many travelers considering a visit to the region have pondered as well. Even before I arrived to the country, I was unsure about visiting the far north and east to some of the ancient castles on the Syrian and Iraqi borders. In the end, though, I’ve been convinced that not only is Jordan safe but that to skip it for fear of personal safety would be a real shame – missing out on an incredibly hospitable culture and a number of fantastic natural and historic sites. 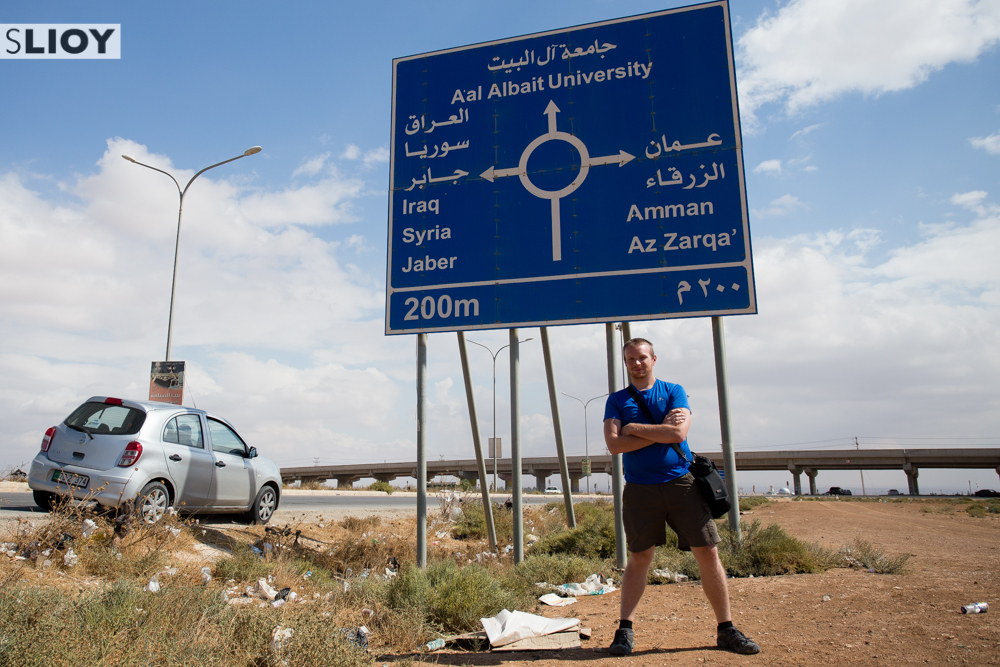 Near the border areas, Jordan’s serious approach to national security can be felt even by travelers. Frequent police checkpoints along the roads are the most obvious example, but the number of military posts that dot these areas are also quite obvious. At no time did I feel unsafe, however, whether driving along the highway towards Iraq or visiting the Umm Qais historic site on a hilltop promontory overlooking Syria, the Golan Heights, and the Sea of Galilee. Any questions in Amman or Ajloun (a city in northern Jordan) about safety in the region were dismissed with almost universally the same response:

“It’s a tough neighborhood, but Jordan is safe.”

Further south, at the more common tourist sites such as Petra and the Wadi Rum Nature Reserve, the security factor is barely felt at all aside from a fairly normal level of police presence on the streets and through the Petra Archaeological site. 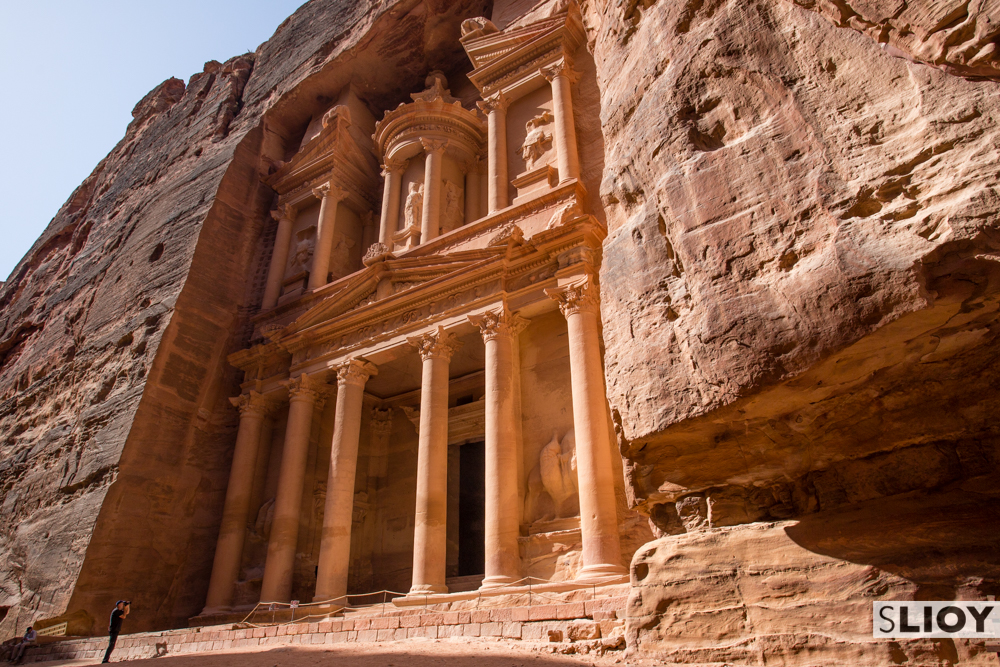 The Dead Sea Highway in western Jordan is worth a special mention, as proximity to Israel and the Palestinian Territories could give pause to potential travelers and families back home. (Indeed, on a clear night the lights of Jerusalem are visible across the Sea.) In terms of both perceived security and in the feeling on the ground, this area was actually the calmest of any I visited in the country. Even renting a car and driving up and down the Dead Sea Highway for several days, the most I usually got was a cursory glance before being waved through police checkpoints along the way. While actually floating in the Dead Sea itself, the silence was deafening – nothing more than a bird chirp or a gust of wind to be heard. 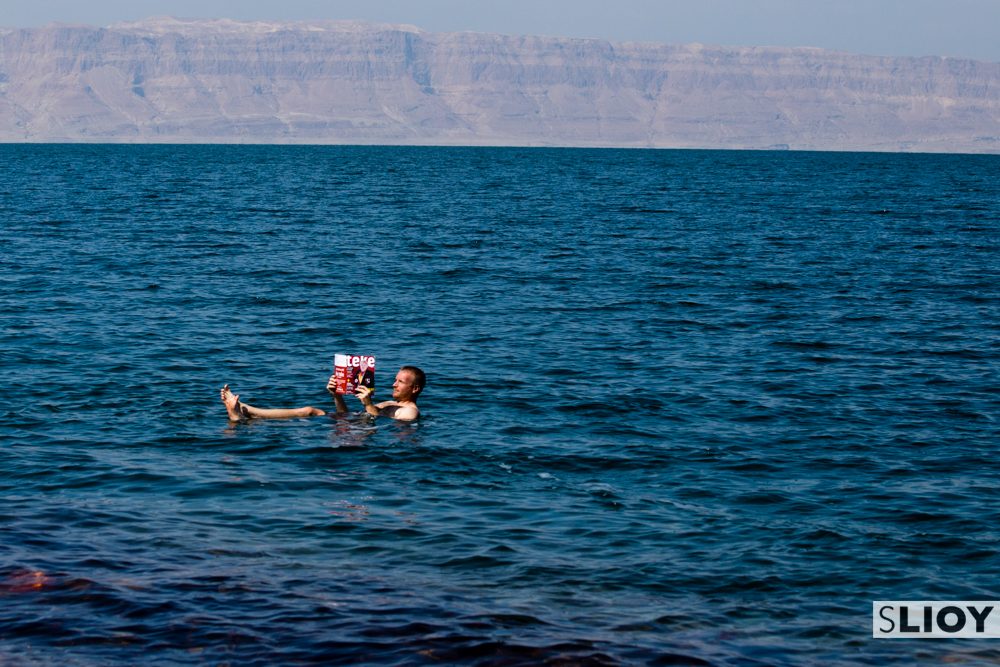 If you’re on the fence about visiting Jordan because of security concerns: don’t be. And if you’re still not sure whether you want to travel to Jordan? Here are a few posts from the GoMad Nomad archives from two of the highlights of the country:

Photo of the Week: Petra, Jordan

What do you think? Does this have you making plans to travel to Jordan?

1 thought on “Ask Gomad Nomad: Is it safe to travel to Jordan?”