This month’s ‘Ask GoMad Nomad’ advice column follows up closely on November’s topic of Solo Travel in Central Asia. Reader Lewis asks about getting a transit visa for Turkmenistan, to facilitate a short visit he plans to make soon. Visas in the Central Asia region are a complicated case, and this one particularly so. For starters it’s a good idea to read up on our “Central Asia Visas: A Beginner’s Guide” to get an idea of which countries you’re considering visiting while you’re in the Central Asia region. Once you’ve had a glance at that, come back over here and let’s talk about Turkmenistan:

Do you know how to apply for a transit visa in Turkmenistan?

It seems easier than a tourist visa seeing as i am only going to the
country for 3 days.

Any help would be appreciated!

So, you say you want to visit Turkmenistan? Maybe the monumental marble buildings of capital city Ashgabat appeal to you, or you’ve seen so many pictures of the ‘Gates of Hell’ that you just can’t resist anymore? Well, read on to find out what you’ll have to get to this rarely-explored corner of Central Asia.

As I’m sure you’ve already found, this one is… complicated, to put it nicely. The easy option, I’ll say straight away, is to just fork over a bunch of money and book a guided tour with one of the operators in Turkmenistan. You’ll get the visa 95%, travel will be easy, and you’ll hit all the major attractions in a fairly quick amount of time. IF that doesn’t sound appealing or you’re just hardheaded for adventure, however, read on:

Getting a Transit Visa to Turkmenistan

First, know that your chance of getting a transit visa is dependent largely on the whims of the consular official whose desk your application ends up on. You can follow every single step to the letter, and still get denied with no explanation. It it happens, try again at a different Turkmenistan Embassy and see if your luck is better.
Second, the visa is date-specific, meaning you cannot enter until the day the visa is valid from and must leave by the day the validity expires. Not terribly unusual, except that Turkmenistan transit visas are only issued for 3-7 days (seemingly at random, but ask for as long as they’ll give you just in case you need it).
Third, for a transit visa, you obviously need to be in transit between one point and another. For the majority of visitors, this will mean transiting Turkmenistan from Uzbekistan to Iran (or vice versa). Getting an Iran visa is particularly tricky for UK/US/Canada passports, which leaves either Uzbekistan / Afghanistan if you’re going overland or quite a few more options if you’re flying into Ashgabat from outside the region (which is a valid way to get a transit visa).
Editor-in-Chief Stephen Bugno years ago rode from Turkmenbashi, Turkmenistan across the Caspian Sea on a ferry to Baku, the capital of Azerbaijan.  Once this was the preferred entry point for backpackers, but for a while, Turkmenistan stopped issuing transit visa to those that wanted to use this border point because the ferry schedule is so notoriously unreliable. From what little information I can find, Turkmen embassies do seem to be issuing transit visas with that as an entry or exit point once more, but be aware that the schedule issue still exists and that often it arrives or departs Turkmenbashi a day or two or three late. This becomes an issue on a transit visa, of course, since the window that you can be in the country is already fairly small and this cuts it even further. There are reports that if your visa is about to expire you can go ahead through customs at Turkmenbashi port, and just wait on the other side until the ferry is ready to run. So, if you’re looking at this as an option, my suggestion would very much be to use Azerbaijan as your exit point rather than your entry.

Fourth, and one bright spot in all this, is that you can actually apply at one consulate and pick the visa up in a different consulate 2 or 3 weeks later. The two exceptions that I’m aware of here are Baku (which will issue visas applied for elsewhere but will not accept visa applications) and Bishkek (which will accept apps and issue visas, but will not allow you to pick up a visa elsewhere).
Finally, the actual paperwork requirements are fairly straightforward:
– The application form (online here)
– Your passport, valid for at least 6 months longer than the visa you’re applying, and at least two empty pages remaining
– A letter saying why you’re visiting the country (i.e. transiting) and your proposed route, specifying your point of entry into and exit from Turkmenistan
– One passport photo (be safe and take extra)
– One passport details photocopy (probably in color), and photocopies of the visas for the country you’ll be leaving from and continuing onwards to on either side of Turkmenistan [If you don’t need a visa for these countries, you can usually explain this to them. However, as a UK passport holder, you’ll need at least one of these to show for Iran/Azerbaijan/Uzbek/Afghan.]
– IF you’ll be flying into or out of the country, a photocopy of your airline ticket [yes, you must purchase this before you get the visa].
Also Note: if you do get a 7-day visa you’ll have to register at the OVIR once you arrive to Turkmenistan, even if you don’t intend to stay for the full seven days. 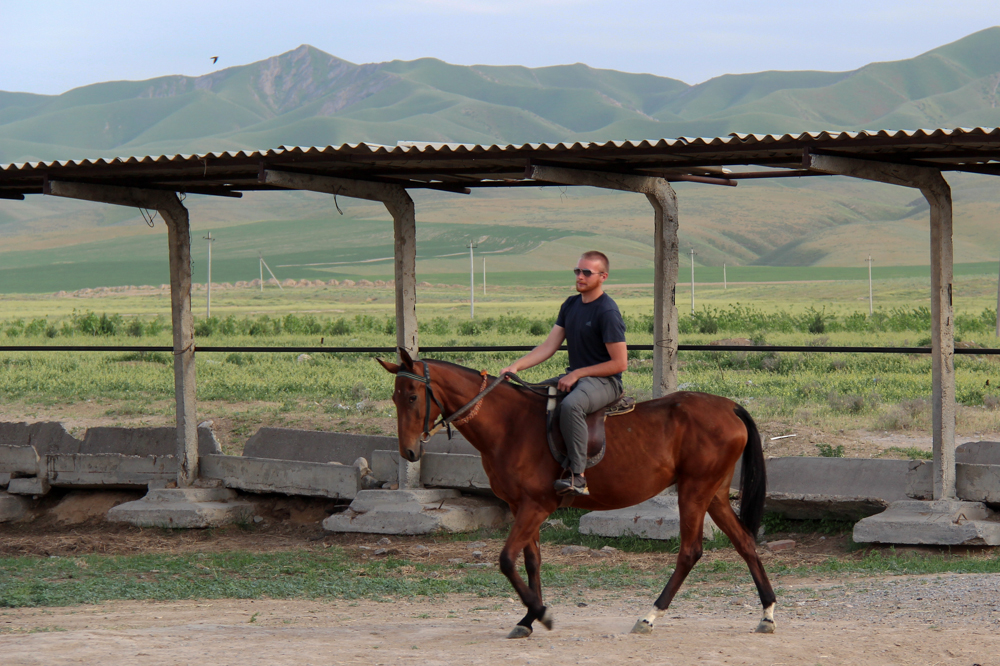 So, that’s all pretty simple right? 😉 It may sound like quite a headache, but if you want to riding the famous Akhal-Teke horses of the Turkmen or stare all night into a burning crater in the desert then this is the price you pay. As I think most who have traveled there will agree, it’s all very worthwhile once it’s finished.

If you do decide to visit the country, make sure to read up on our 9 Things to Do in Turkmenistan for ideas! 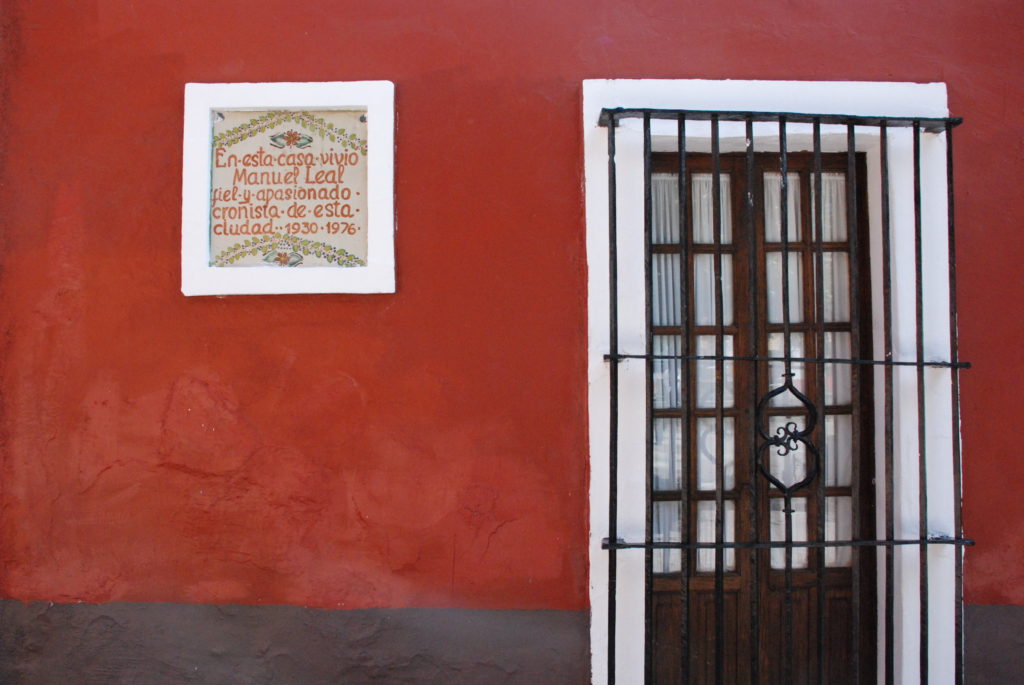